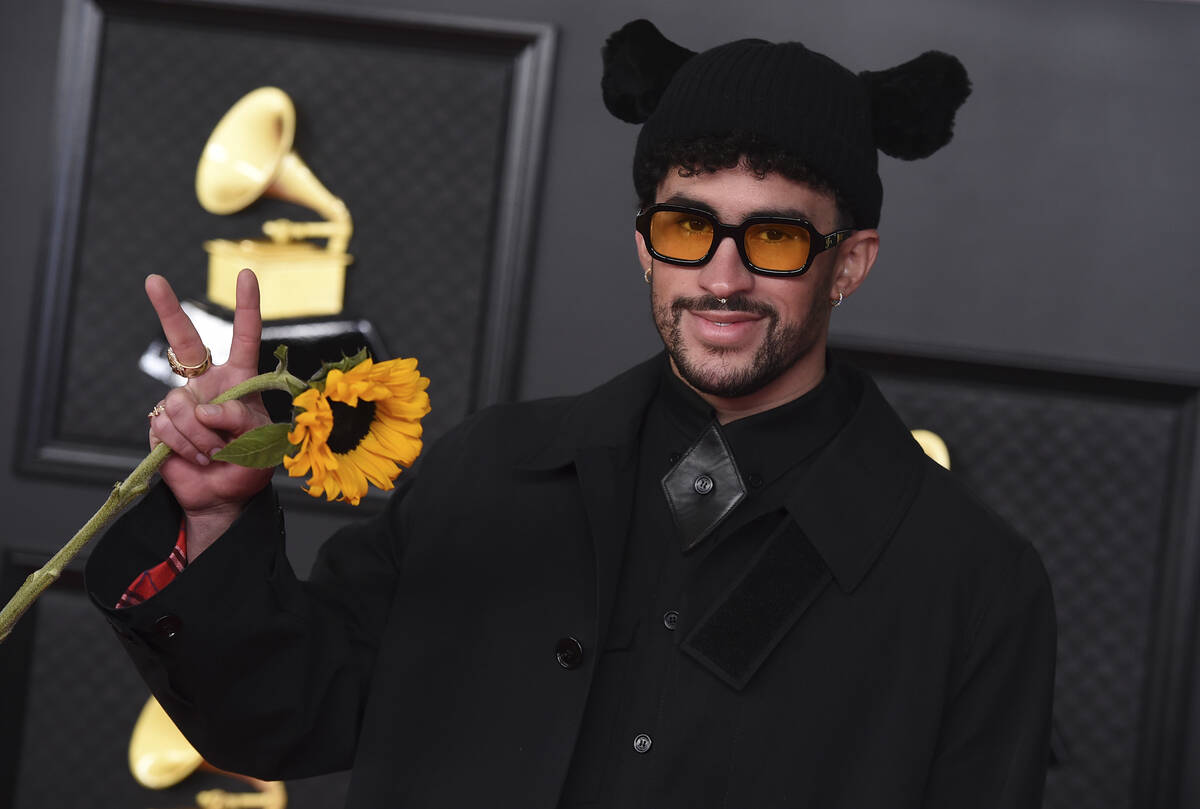 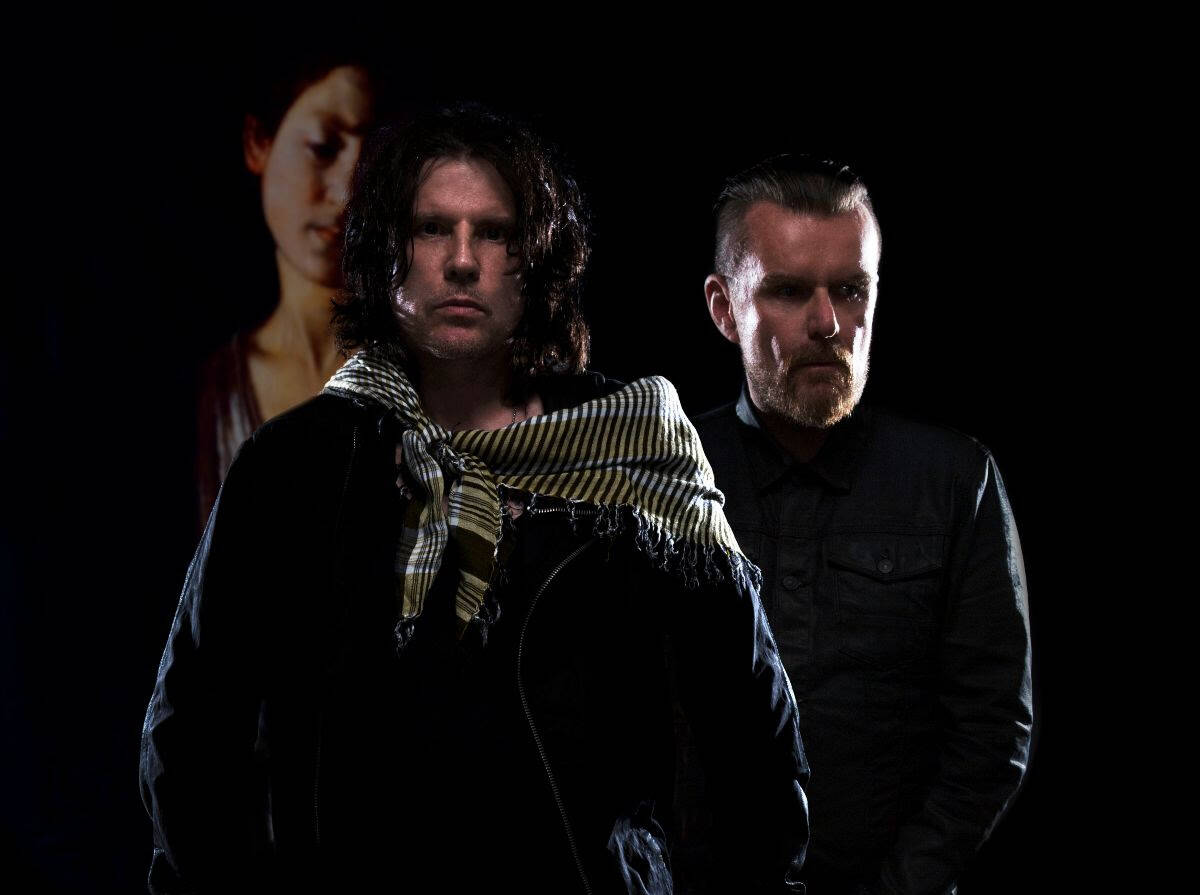 Ian Astbury and Billy Duffy of The Cult are set to play House of Blues at Mandalay Bay on May 8. (Tim Cadiente) 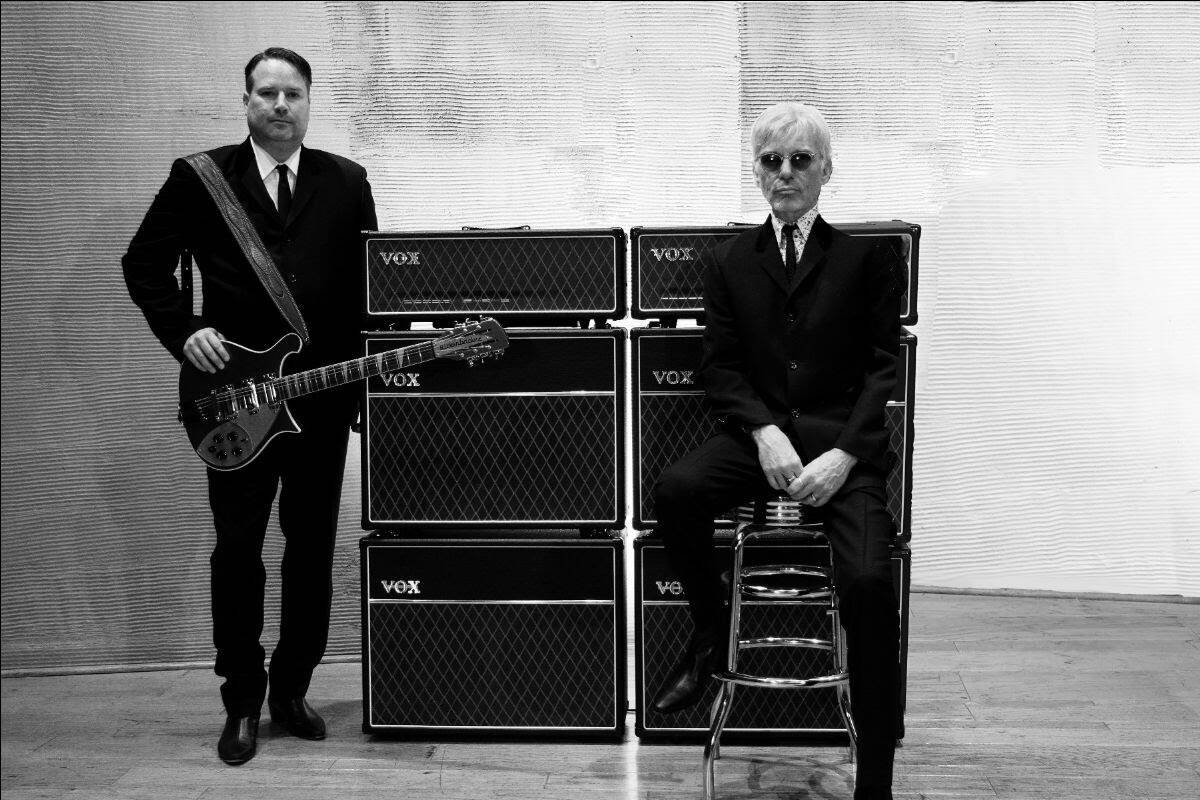 J.D. Andrew and Billy Bob Thornton of The Boxmasters play Chrome Showroom at Santa Fe Station on April 30. (The Boxmasters) 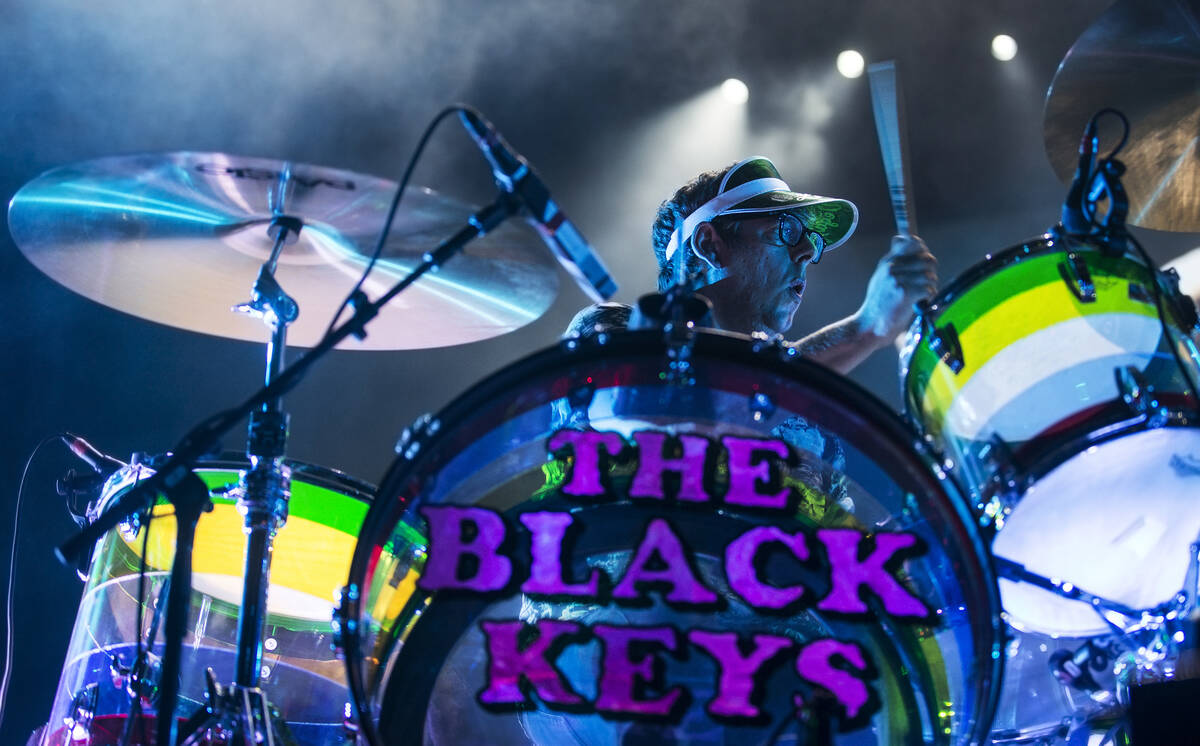 The Black Keys drummer Patrick Carney performs on the Downtown Stage during the second day of Life is Beautiful on Saturday, Sept. 21, 2019, in Las Vegas. (Benjamin Hager/Las Vegas Review-Journal) @benjaminhphoto 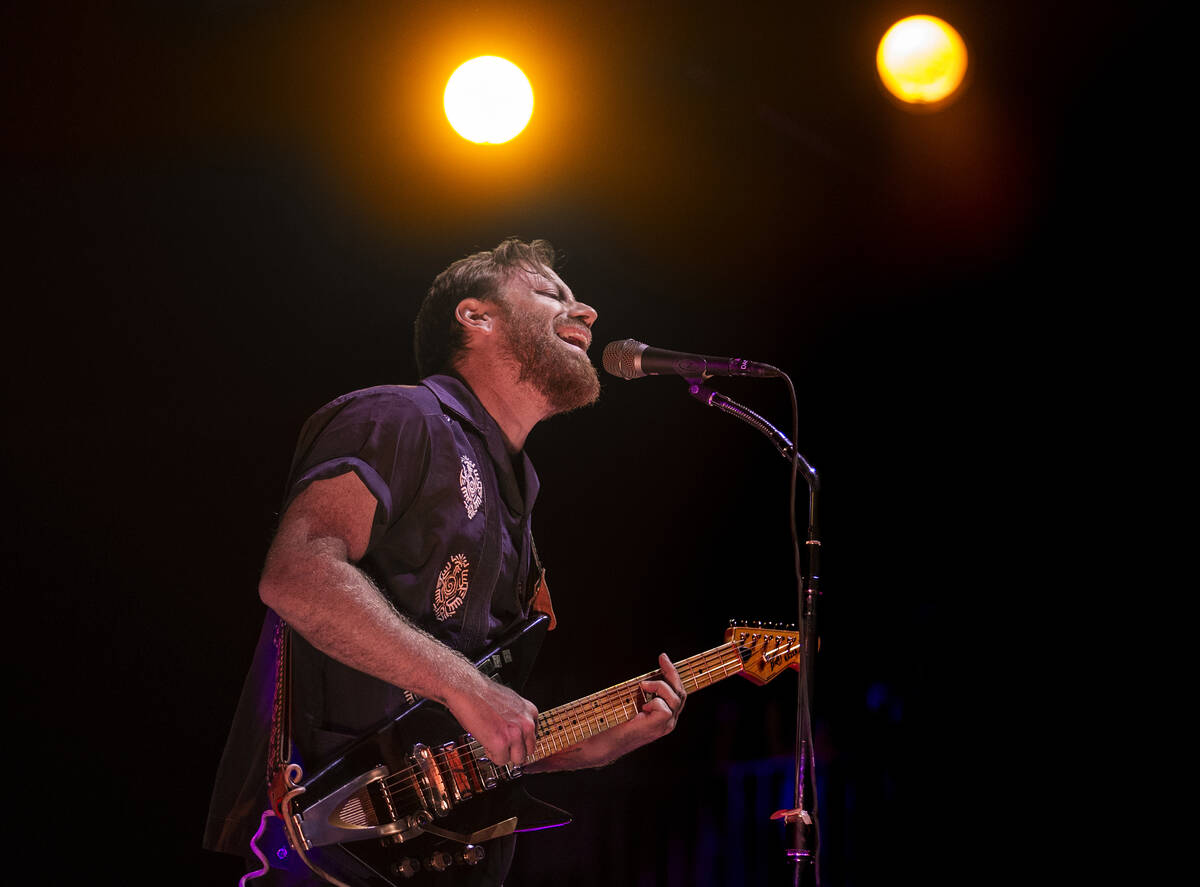 The Black Keys Dan Auerbach performs on the Downtown Stage during the second day of Life is Beautiful on Saturday, Sept. 21, 2019, in Las Vegas. (Benjamin Hager/Las Vegas Review-Journal) @benjaminhphoto

The Monday Flurry hit us again this week. It seems every Monday morning, just as the sun rises gloriously over the Las Vegas Valley, superstar headliners make public plans to take over the night.

Bad Bunny leads TMF this week, announcing an additional date Sept. 24 at Allegiant Stadium, tacking this performance to his previously announced Sept. 23 “World’s Hottest Tour” date. This is due to “overwhelming demand,” which is a Monday morning catch phrase (tickets are onsale noon Friday at ticketmaster.com).

That demand is real. Bad Bunny, legal name of Benito Antonio Martinez Ocasio, is among the most popular Latin artists internationally. The rap superstar and songwriter has been the most-streamed artist overall on Spotify for two straight years, amassing 9.1 billion streams in 2021 (Taylor Swift, BTS, Drake and Justin Bieber were next in line last year).

“The World’s Hottest Tour” is actually Bad Bunny’s second tour of this year, and he is playing stadiums exclusively. That includes an Aug. 27 show at Yankee Stadium, where we expect he’ll … park it.

The Boxmasters with Billy Bob Thornton

Playing Chrome Showroom at Santa Fe Station on April 30 (tickets onsale 10 a.m. Friday). Front man and iconic actor Billy Bob Thornton has deep passion for music. A few years back he hung with Frankie Moreno and his band backstage at Golden Nugget Showroom (where The Boxmasters had also been booked) and talked all about songwriting inspirations.

Playing House of Blues at Mandalay Bay on May 8 (tickets onsale 10 a.m. Friday). Las Vegas rock drummer Lez Warner has performed with the Cult. “Fire Woman” is at once a raging rocker and a great nickname.

Playing The Venetian Theatre on May 13-14 (tickets onsale 10 a.m Friday). Miller’s second performance ever with his band was the Monterey Pop Festival in 1967. His first show in Las Vegas was at Aladdin Theatre for the Performing Arts 20 years later.

In a piece of Vegas lore, Miller met lounge legend Sonny Charles, then with The Checkmates, more than 20 years ago at a private club gig. In 2009, a little more than a year after the Checkmates’ Marvin “Sweet Louie” Smith died, Miller invited Charles into the band. The two recorded and toured together for the next seven years.

The “Dropout Boogie” tour opens at MGM Grand Garden on July 9 (tickets onsale 10 a.m. Friday). This is Black Keys’ first tour since the “Let’s Rock” series in 2019. In September of that year, Wayne Newton joined Dan Auerbach and Patrick Carney at Life Is Beautiful for a run through “Lonely Boy” As Newton famously said, “The crowd went ape!”

The tireless, titanic rock-cover band Original Chaos is playing Rhythm & Riffs at Mandalay Bay at 10 p.m.-2 a.m. Thursday, and Carnaval Court at Harrah’s at 8 p.m.-midnight, AND Toshiba Plaza at T-Mobile Arena on Saturday morning, before the NHL All-Star Game. That is because Dai Richards and the boys are uber cool.