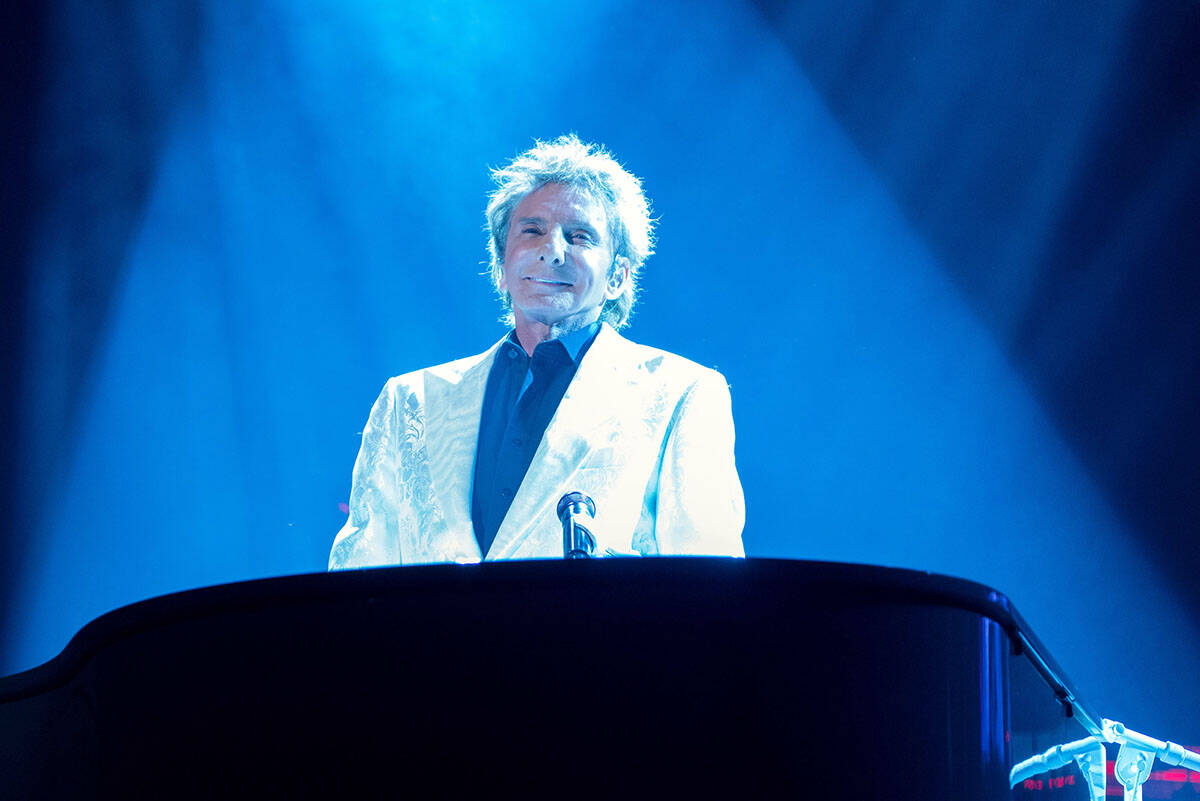 Barry Manilow is still not 100-percent ready to perform at Westgate Las Vegas. The recording superstar has now canceled three of his past four scheduled shows at International Theater.

Manilow posted on social media the the reason “Due to unforeseen circumstances,” as why he is unable to perform. He was able to perform Thursday night, and has also reportedly been in the theater this week filming a Dr. Pepper commercial.

Tickets are to be refunded at point of purchase.

Manilow also posted on his official social media accounts he will “look forward to welcoming you at a future date.”

This month, Manilow tested positive, then negative, for COVID. He has also missed the April 13 world premiere of his musical “Harmony” in New York City, because of that positive test.

The decision to cancel was Manilow’s. Westgate officials say there is no operational reason the show can’t be performed at the hotel, and that all inquiries go to Manilow’s team. Garry Kief, Manilow’s husband and manager, has not returned requests for comment.

Manilow also called out of his performance at Westgate on April 9, later citing congestion and a sore throat. Ticket-holders learned about 15 minutes before showtime that Manilow was not going to perform.

The headliner’s positive COVID test was reported April 13, the day “Harmony,” his new musical, was to open at National Yiddish Theatre Folksbiene in New York. Manilow announced Monday he was COVID-free, and ready to resume his schedule at the Westgate.

The music of sidelined superstars Adele and Celine Dion will be performed at Monday’s Dark at 8 p.m. Monday (natch). Janae Longo, who plays Adele in “Legendary Divas,” joins Vegas vocalists Celina Sasso, Brandon Nix, Sina Foley, Cait Ary, Dominique Schuster, James Simpson, Chadwick Johnson and Gloria Vivelo. Paige Strafella and Justin Rodriguez are back as MD’s dedcated backing vocalists. Families for Effective Autism Treatment (FEAT) of Southern Nevada is the charity, Mark Shunock is the host, $20 (not including fees) is the cost. And we expect no canceling.