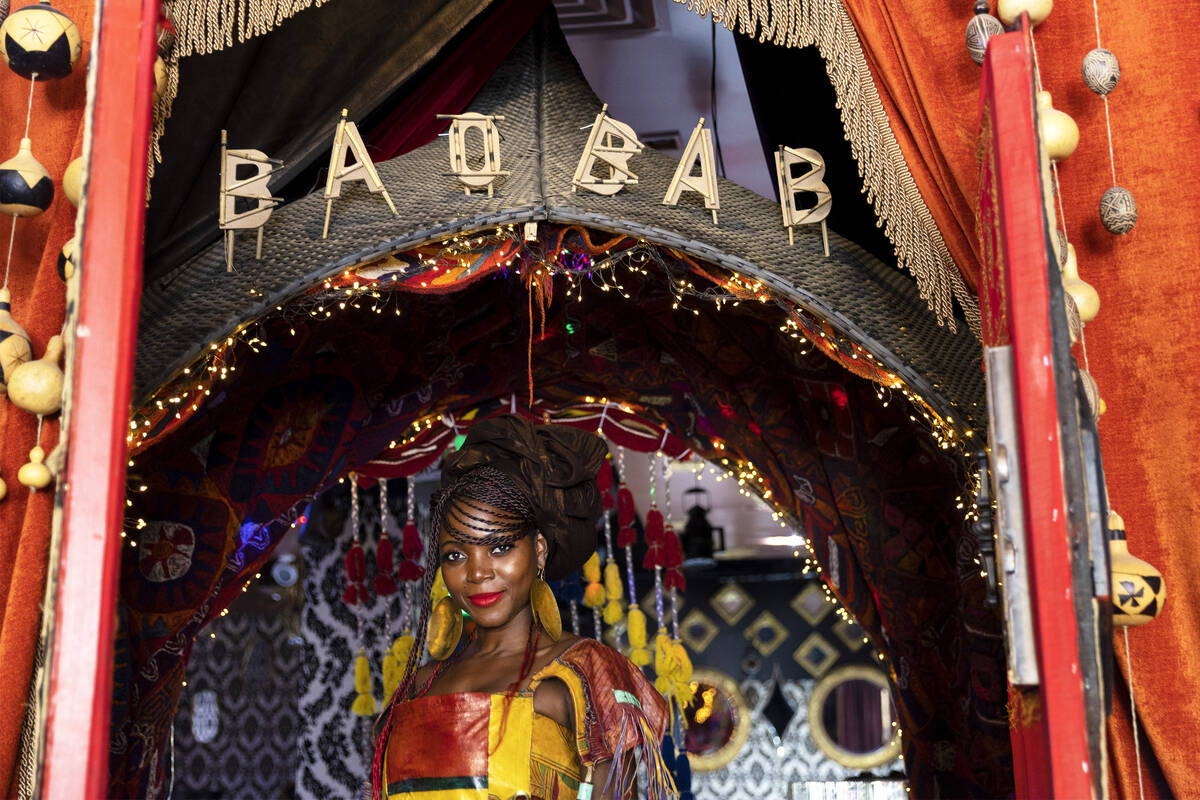 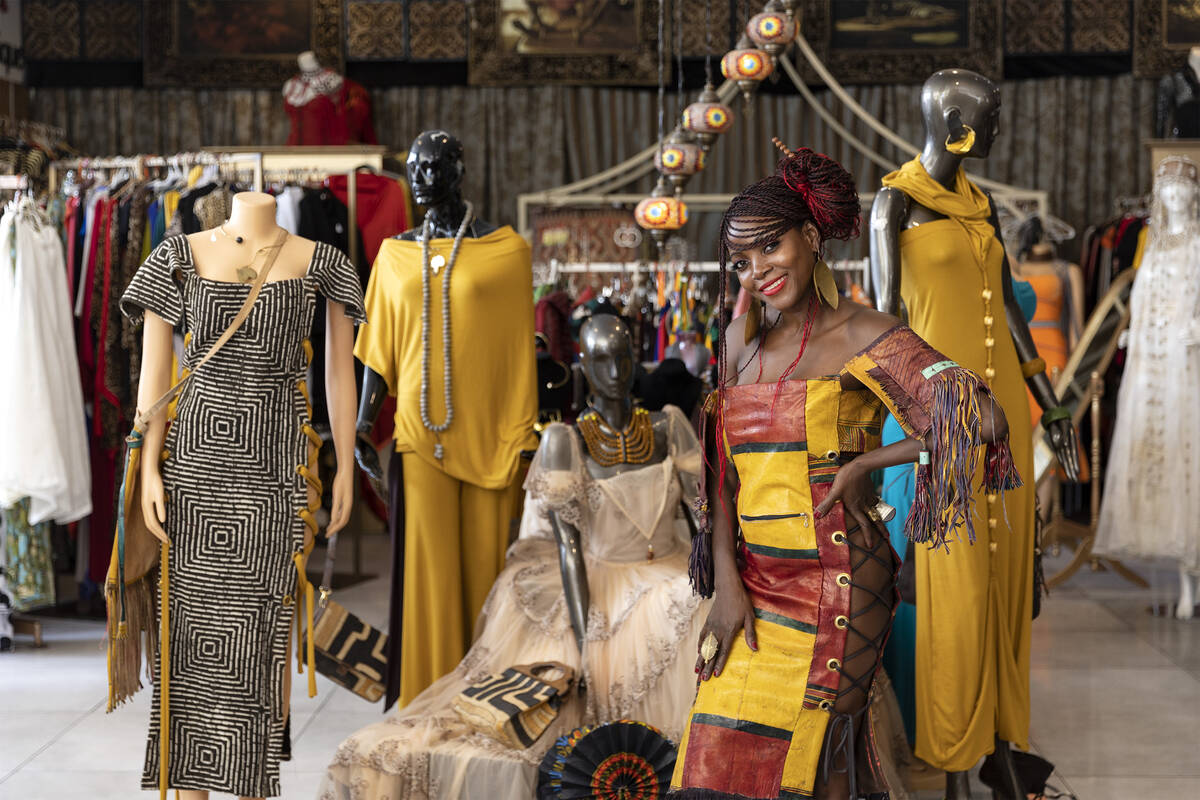 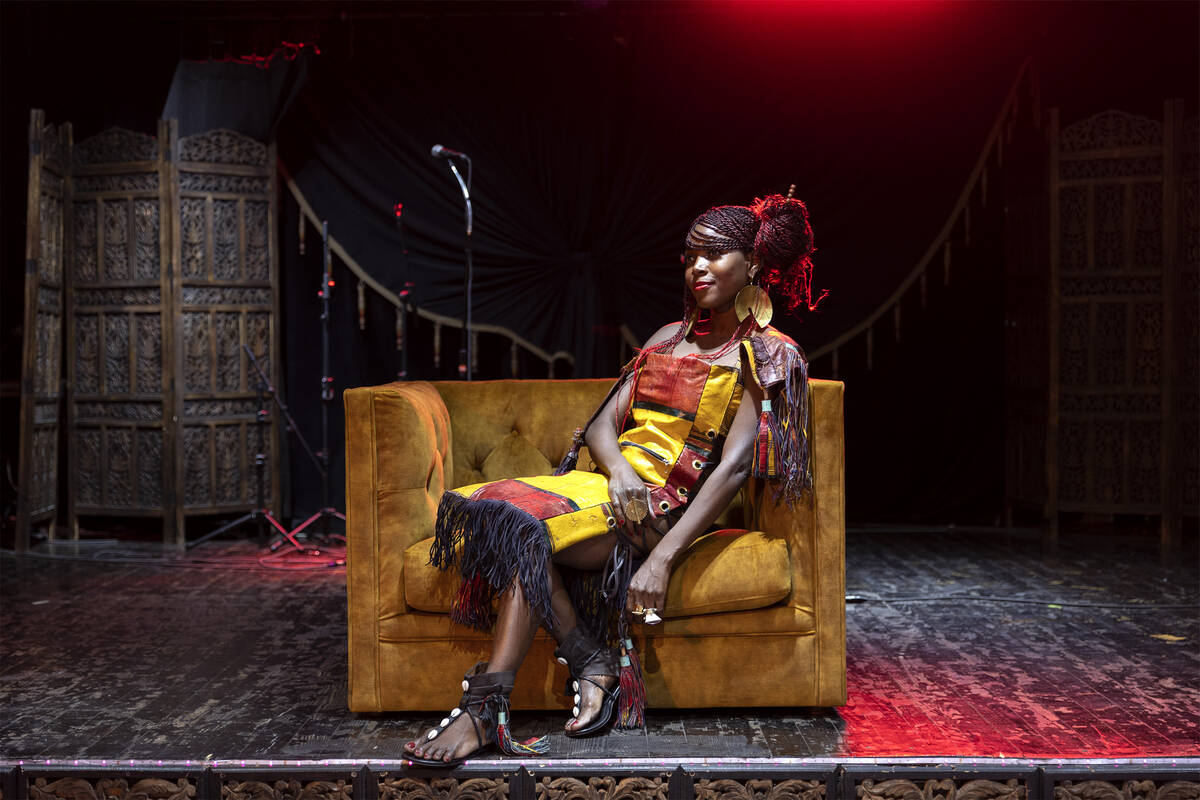 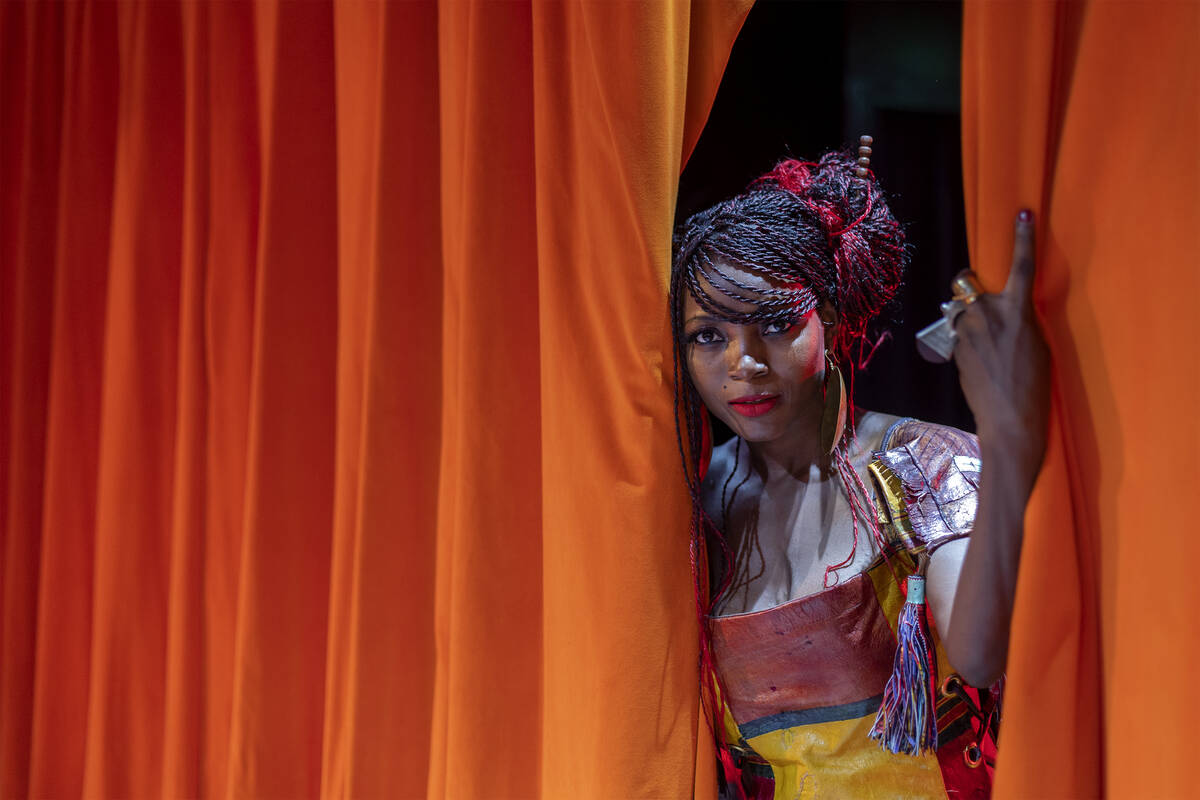 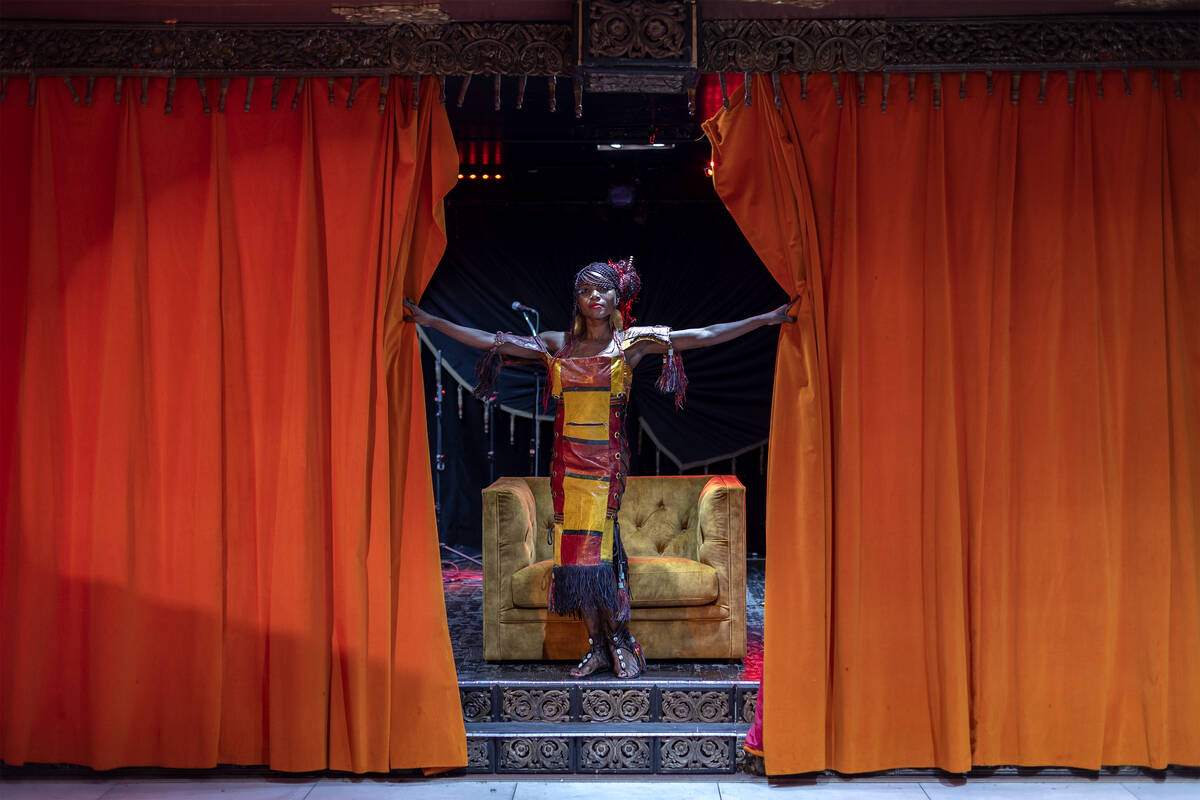 About a decade ago, Wassa Coulibaly vaulted from a hit show on the Strip to open a theater in an off-Strip shopping, dining and entertainment center.

Few could have imagined that Coulibaly’s homey Baobab Stage, which she debuted in November 2012, would outlast Cirque du Soleil’s “Zumanity” at New York-New York. But it is so. The “Zu” crew closed in November 2020, a victim of Cirque’s pandemic constriction.

Friday, Baobab hosts “Nest,” a showcase and competition among poets, songwriters and musicians (the winner is awarded a paid booking at the theater the following week). Saturday, it’s the “Tribal Night” world music and dance fundraiser for the family of the late master “Papa” Diarra Zumana, a beloved performer at Baobab since its opening. Aug. 4 brings “Sistaz of Soul,” hosted by singing Metro officer Ken Young and featuring such singers as Serena Henry, backing vocalist for Smokey Robinson and Gladys Knight.

Coulibaly is originally from Dakar in Senegal, a naturally gifted artist who loved to dance. She left Dakar as a teenager, moving to Hawaii with her musician boyfriend whom she’d met while performing on the streets of her hometown. They married but soon divorced over his demands that she take work as a hardcore adult performer or risk being deported. She broke free to Santa Monica, California, attending Santa Monica College and blowing minds in the school’s theater department.

Coulibaly auditioned for the tribal character role in “Zumanity” in 2003, winning the part and joining that show’s opening night cast. She opened Baobab during her Cirque days in November 2012. The following October, she left “Zumanity” for good to focus on the theater.

Wassa Coulibaly: I’ve been up late working on choreography for our benefit show coming up for Papa. He had been with us for the past 10 years. It’s very important, and I’m very tired. We’re doing a traditional show at Baobab for him because they have had to take his body back to Africa, and it is very expensive. Papa was a big part of the African drumming and dance community.

You have grown your scope over the years, inviting more variety into the theater. Today, what types of shows are your passion at Baobab?

My passion is not just making money. I like putting stuff out there that’s really edgy, really daring, fresh and original material. Like last weekend, I saw a girl doing burlesque who came out all dolled up and she stripped off her eyelashes, she wiped her makeup down. She did a total reversal on what you usually see in that act. I like something like when you go to Europe and makes you go “Wow!” because the art and fashion is so out there.

You mentioned making money, and I know it has been a challenge to keep the club alive. How is Baobab doing financially?

We are successful financially. It’s been 10 years, and we’ve been, like, growing, growing, growing from when I started up to now. There’s huge growth recently, and I want to celebrate that. It’s going all right, not perfect, but all right. More than that, I just love it.

It is blossoming. I’ve gone into making shoes, handbags, and I’m working with some artists and people close to me back home who are working with me on creating these items. The circle is going back to them. For me, if you are talented, if you are not lazy, I can create work for you instead of just handing money to you. I’m able to do that with many of my relatives and people from back home.

We met when you were developing your autobiographical show “The Red Dress,” which opened with the theater. What’s the status of that production?

We are revisiting the show now, and we want to put it back on stage in November, for the 10th anniversary. That’s how I started this whole thing. I was looking for a place to put “The Red Dress.” I have people reading it, I’m looking for a director, I am talking to a producer in New York who is interested. I’m hopeful we can get it together and bring it back. I miss that.

What are your long-term plans for Baobab?

My focus is going to be creating live events in the theater, even if it means creating in the boutique might become secondary. That is what I foresee. I just personally want to bring more art, even if it’s bringing “Red Dress” back, more plays, more productions. Not just once in a while, but all the time. I’m so excited by what Area15 is doing. It is shining. I am inspired by that.

What goes through your mind when you look over the past 10 years, to where Baobab is now?

It blows my mind. Ten years went by, and I am finally just now saying, “This is a good idea. (Laughs.) Let’s do this!” I still see the need for Baobab when people are coming in with a new act, stuff that is so original. We are here for a tremendous experience. I have seen so many amazing artists. For 10 years, so many people have grown, right along with the Baobab.