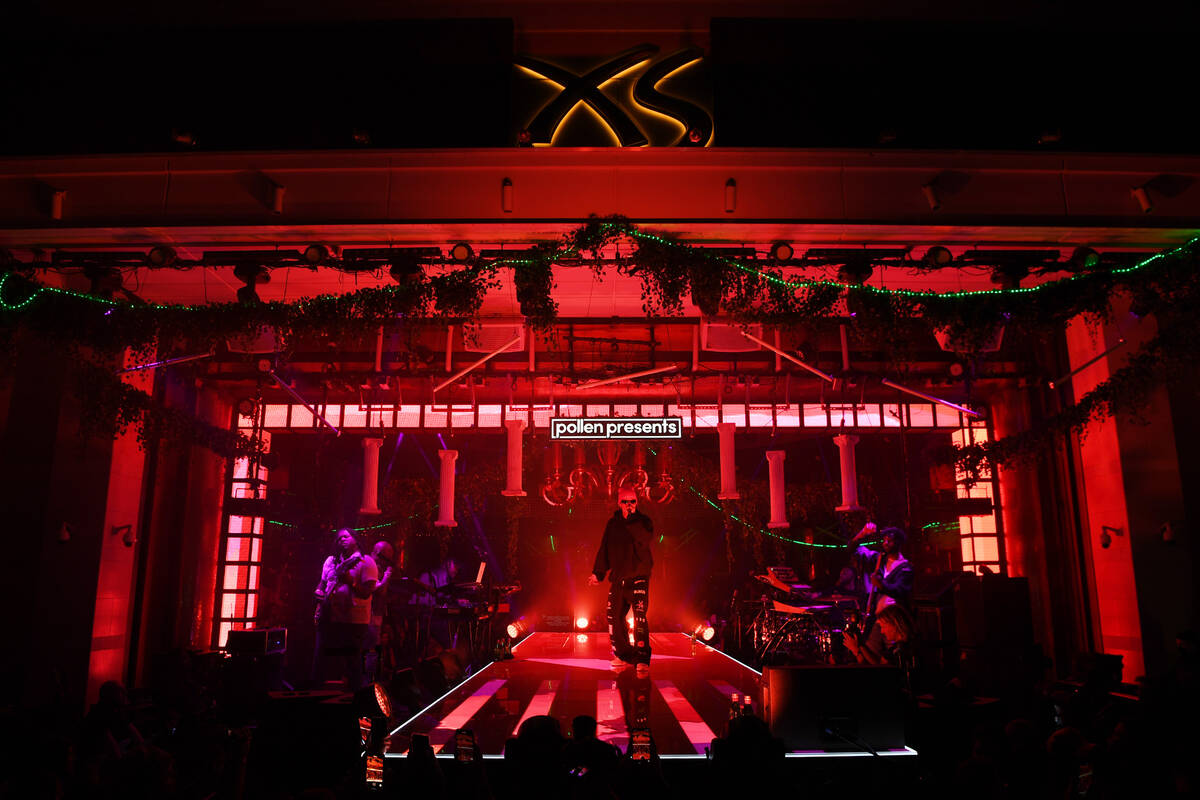 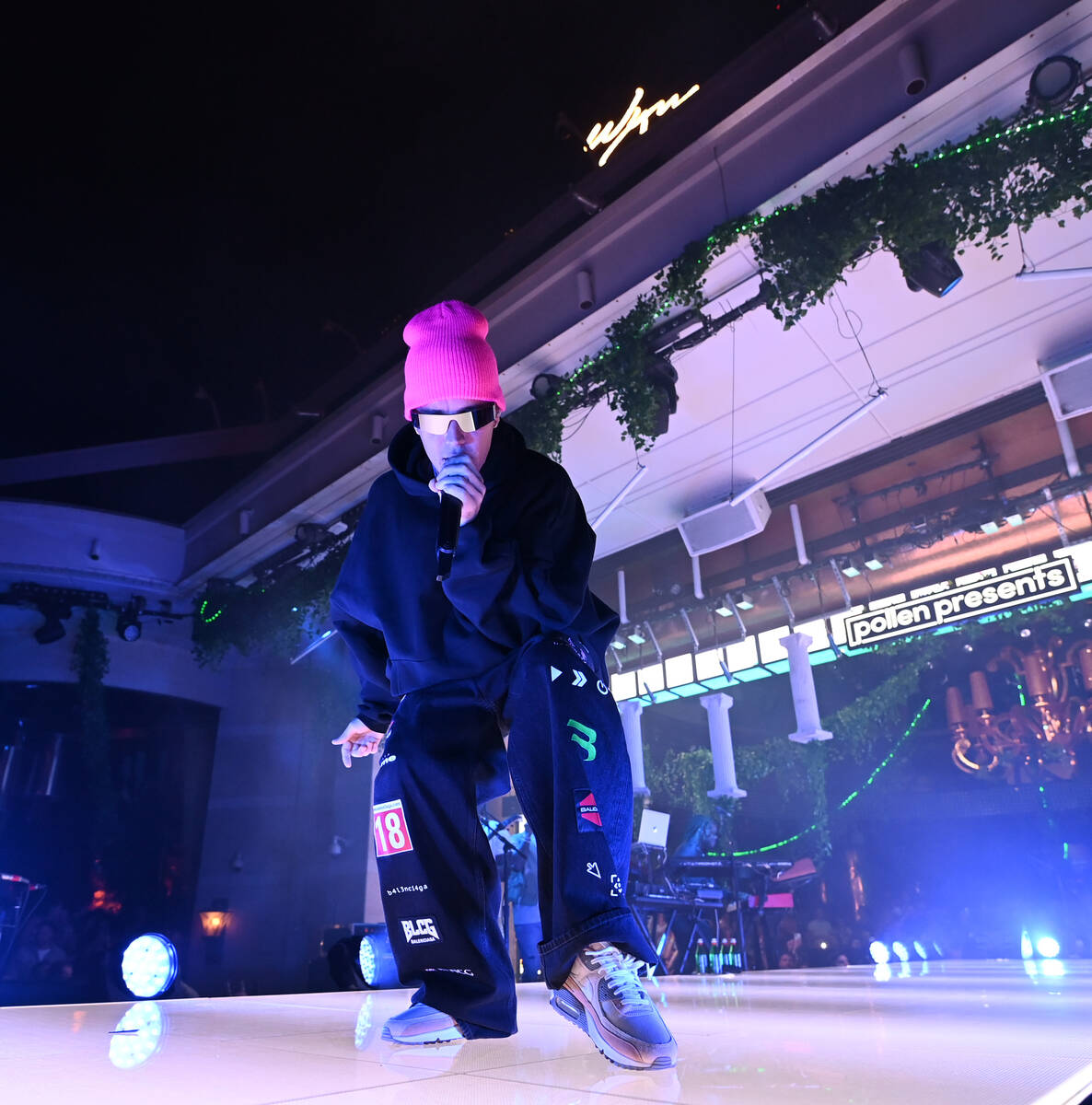 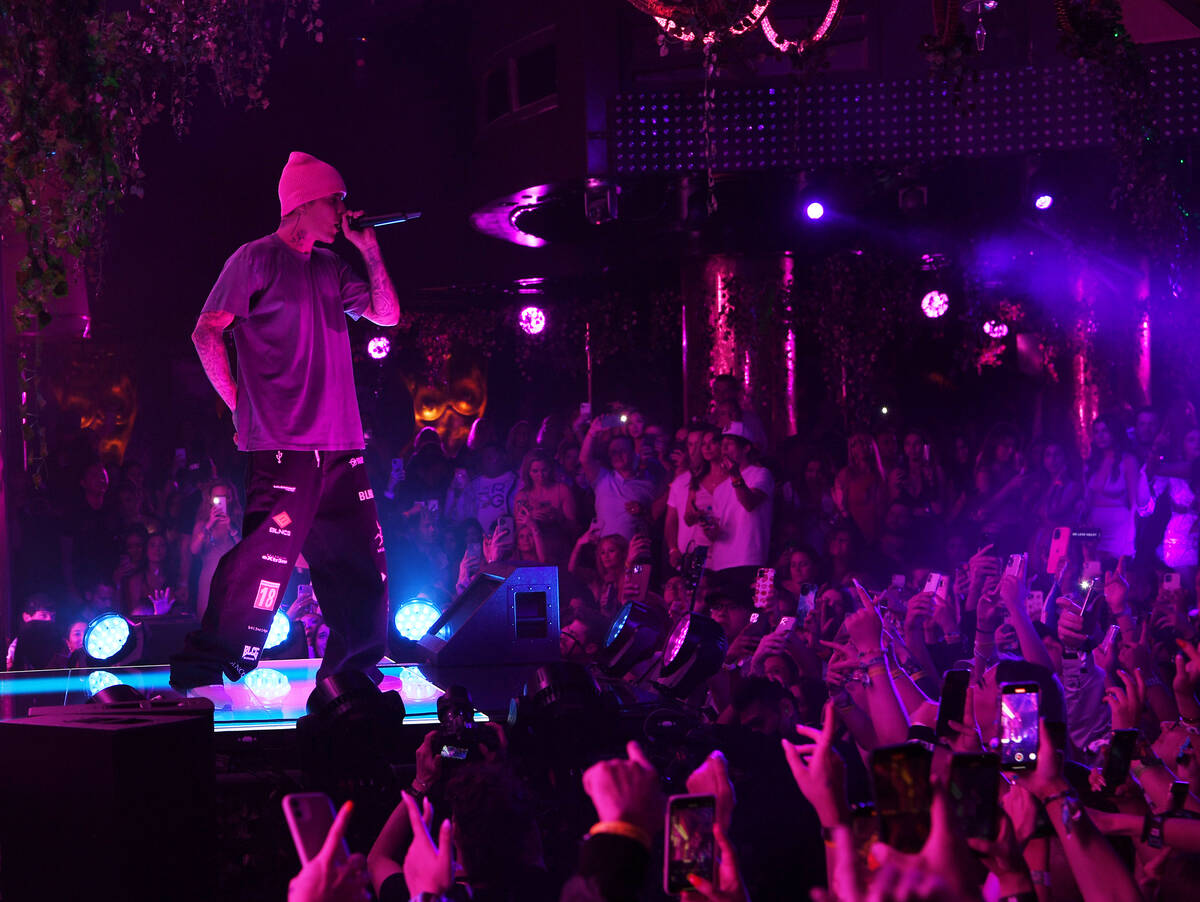 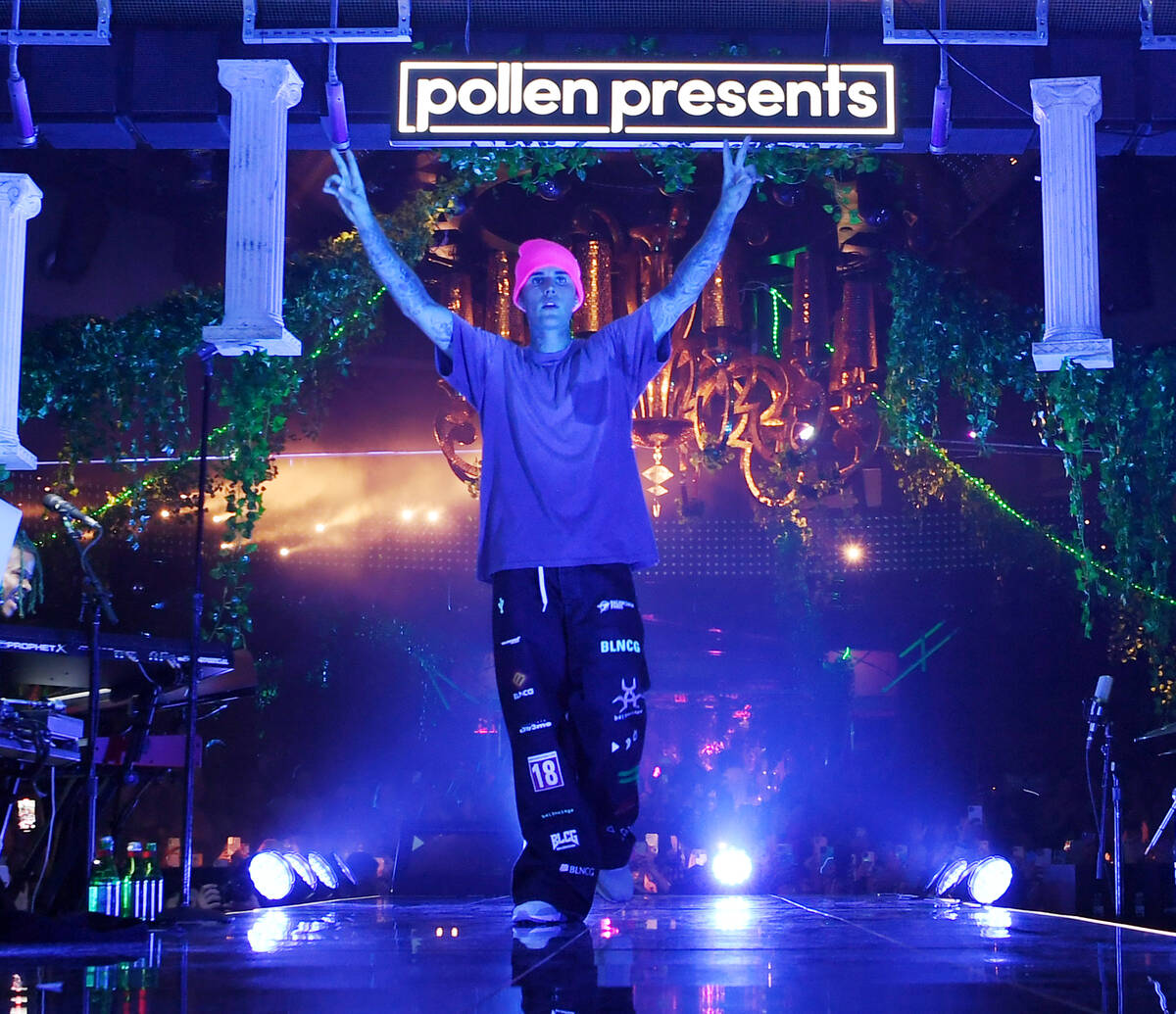 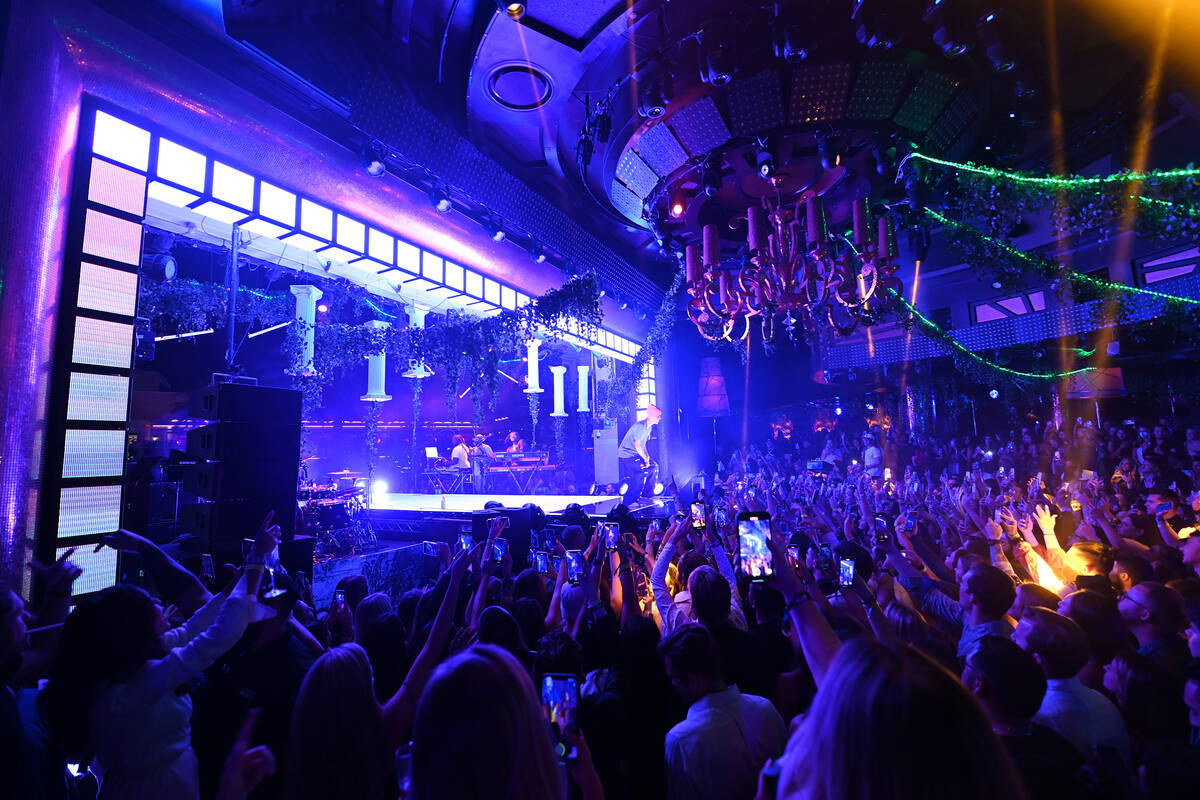 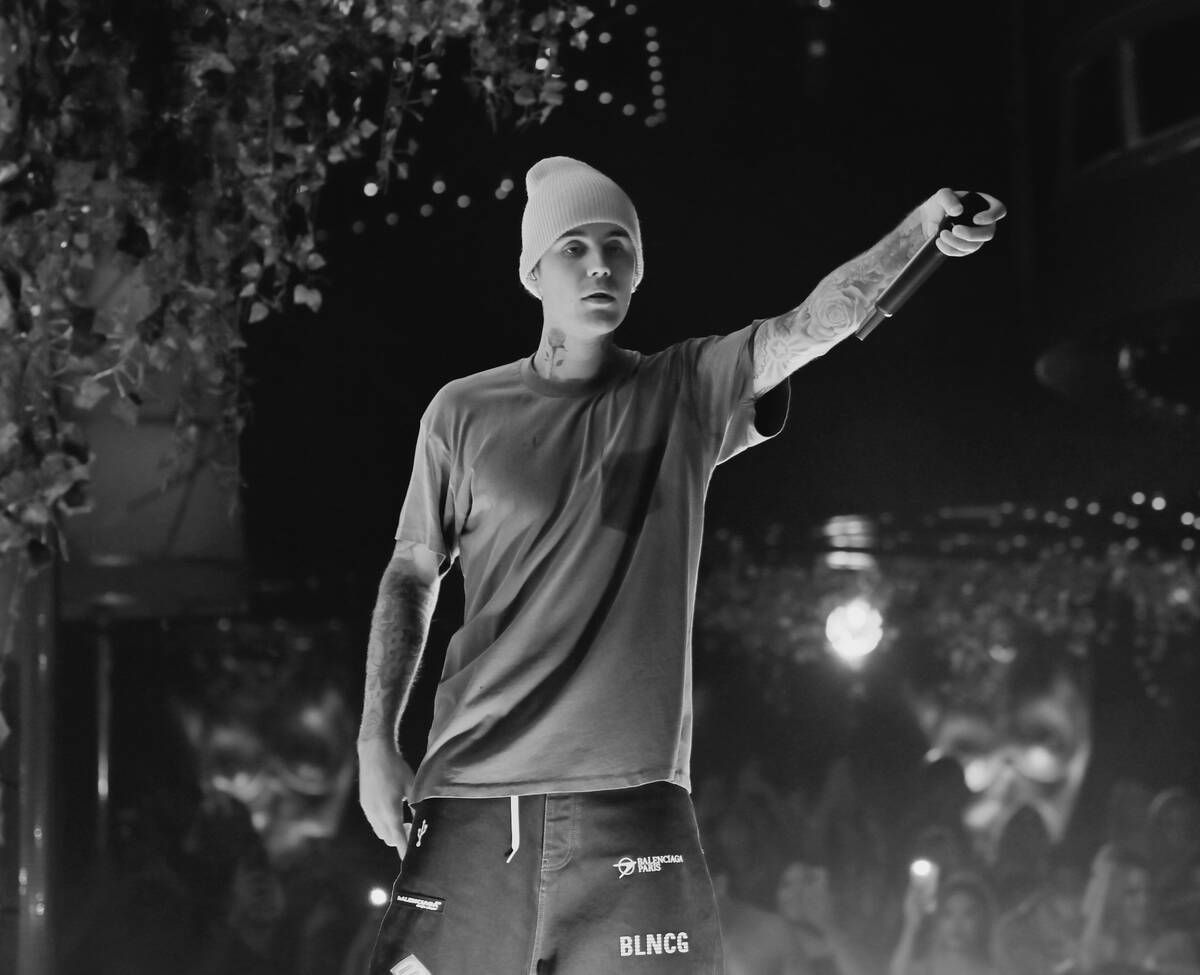 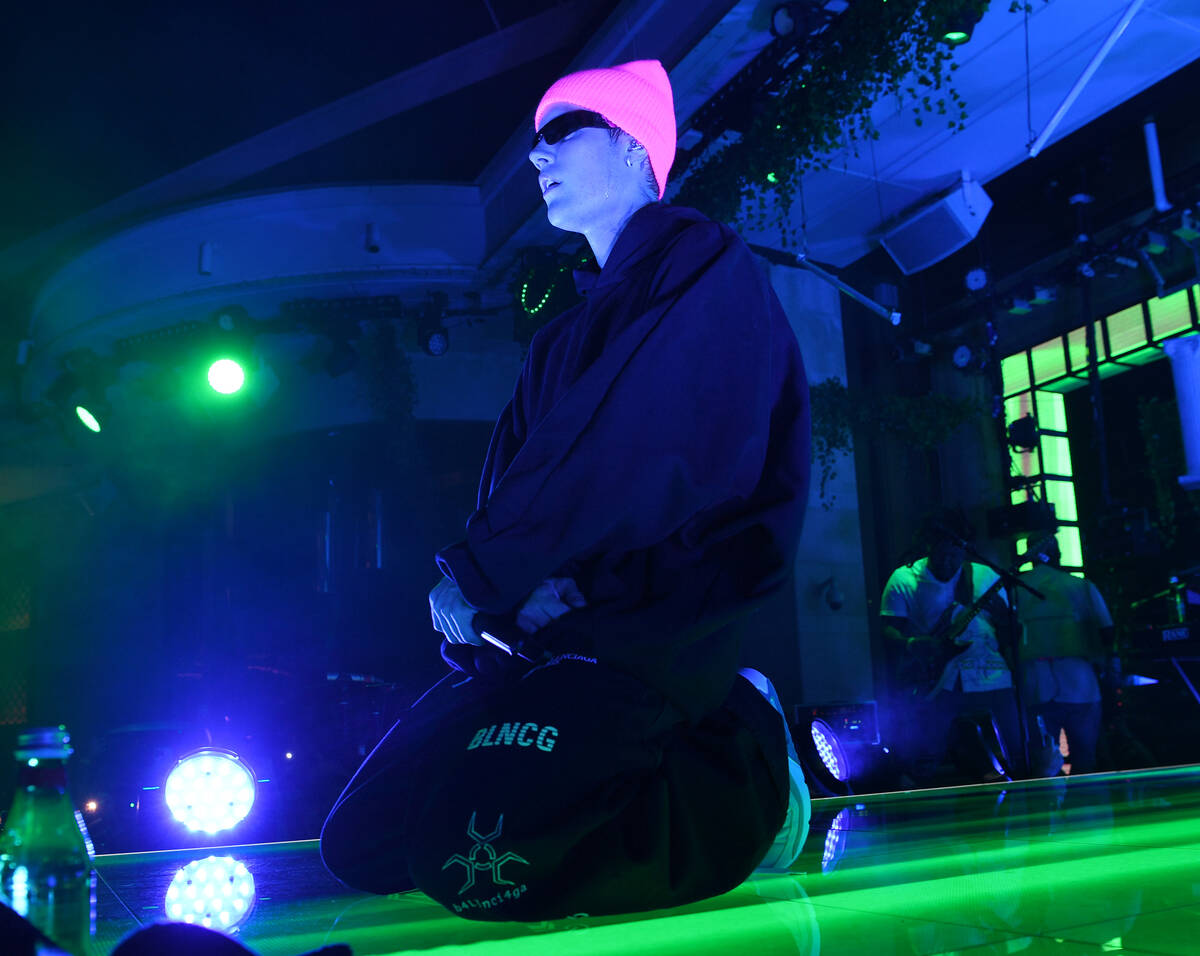 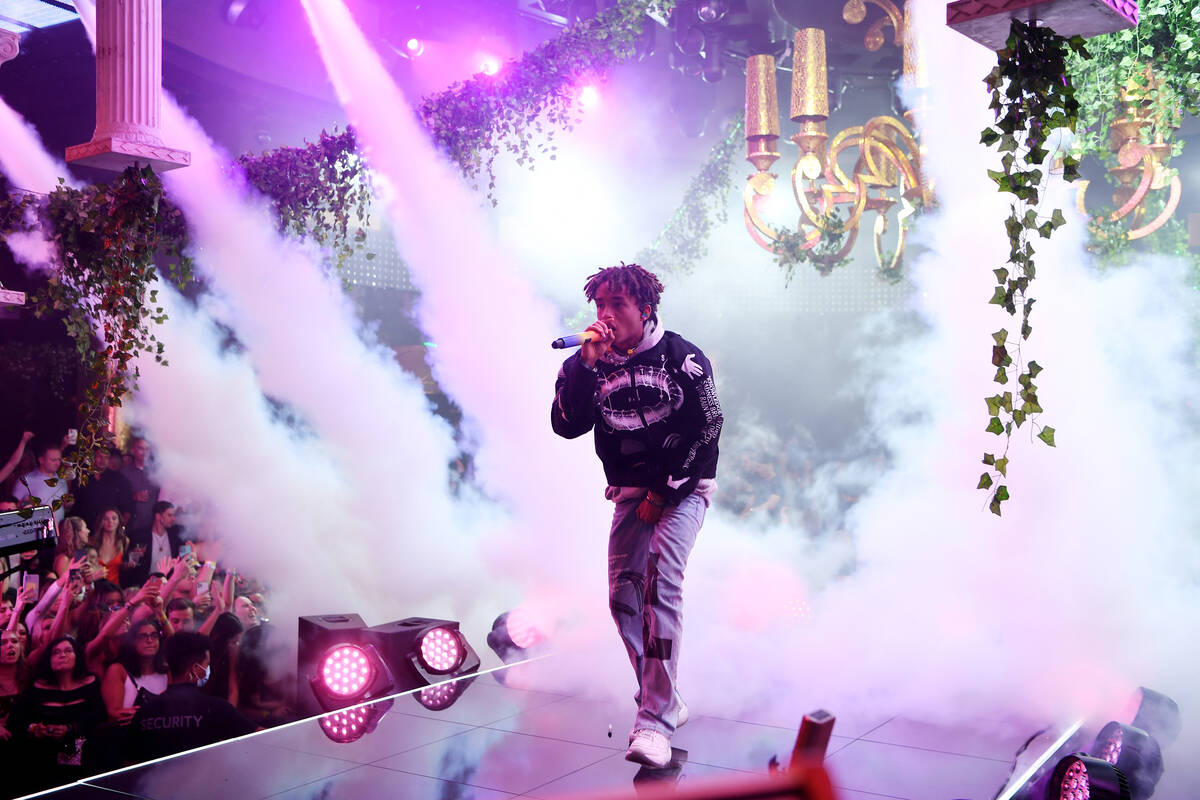 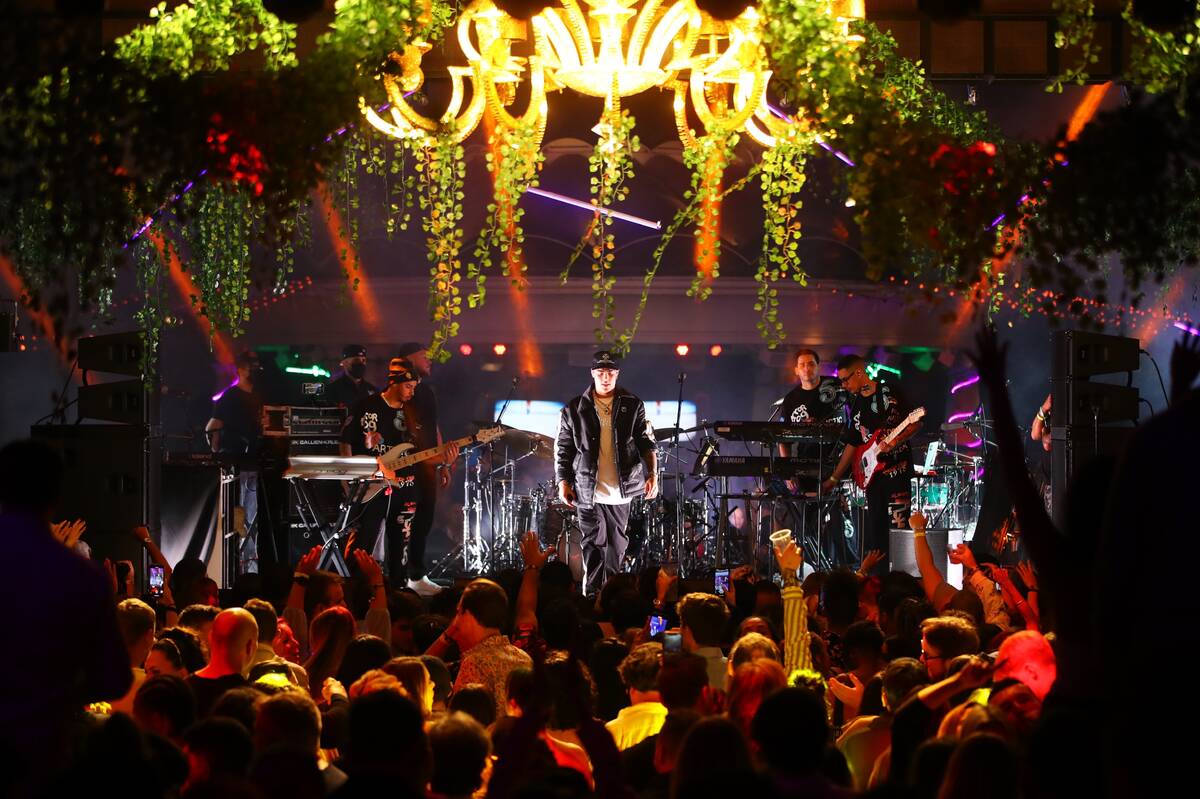 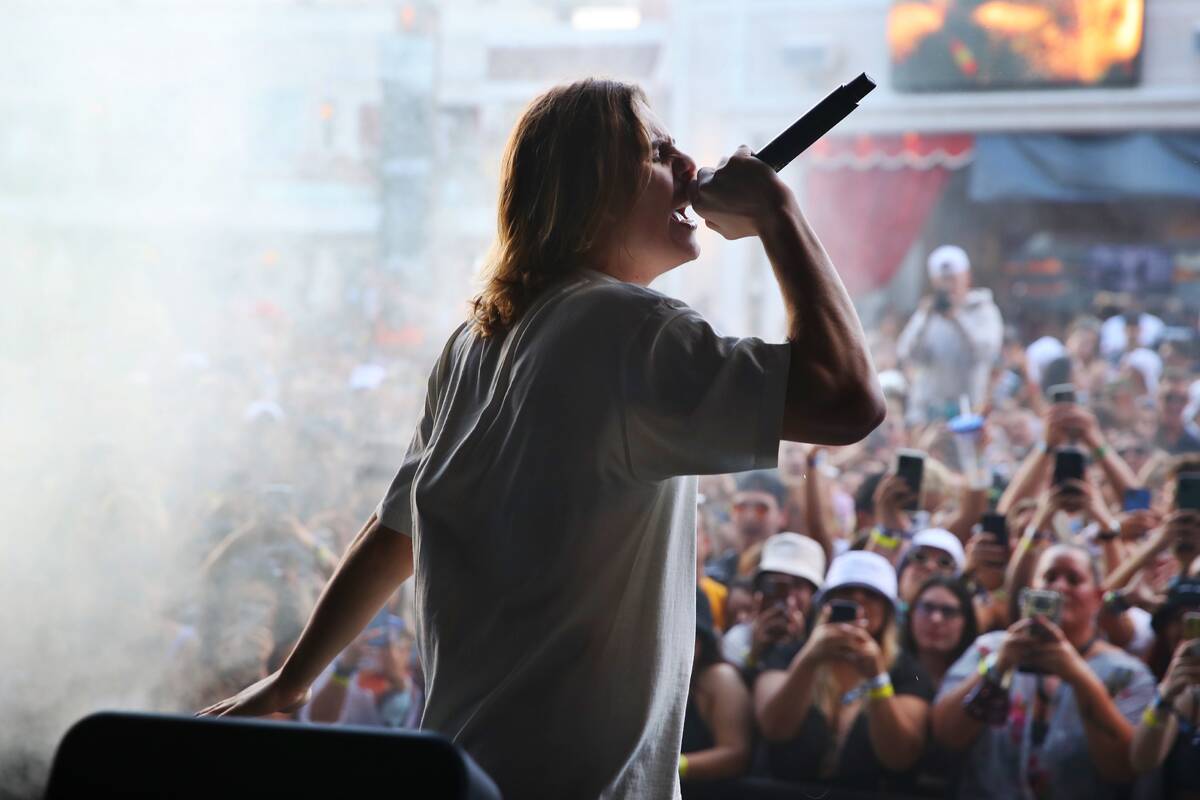 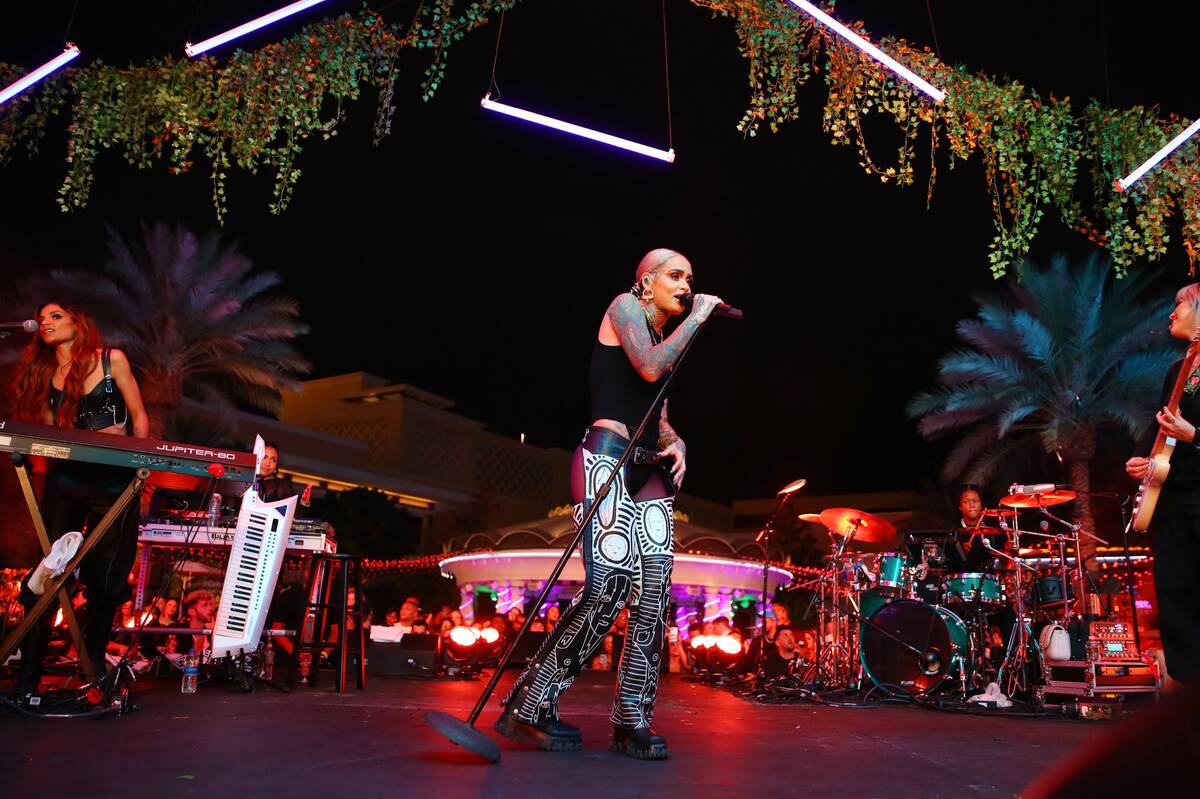 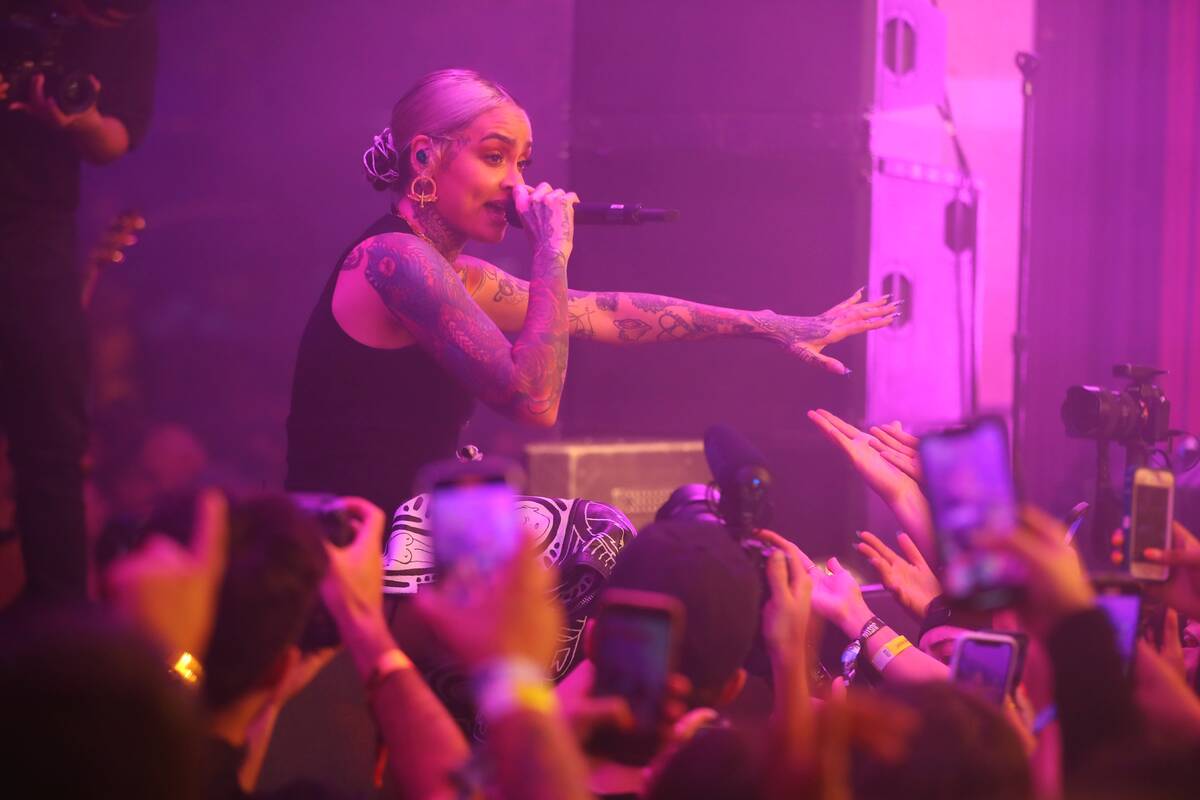 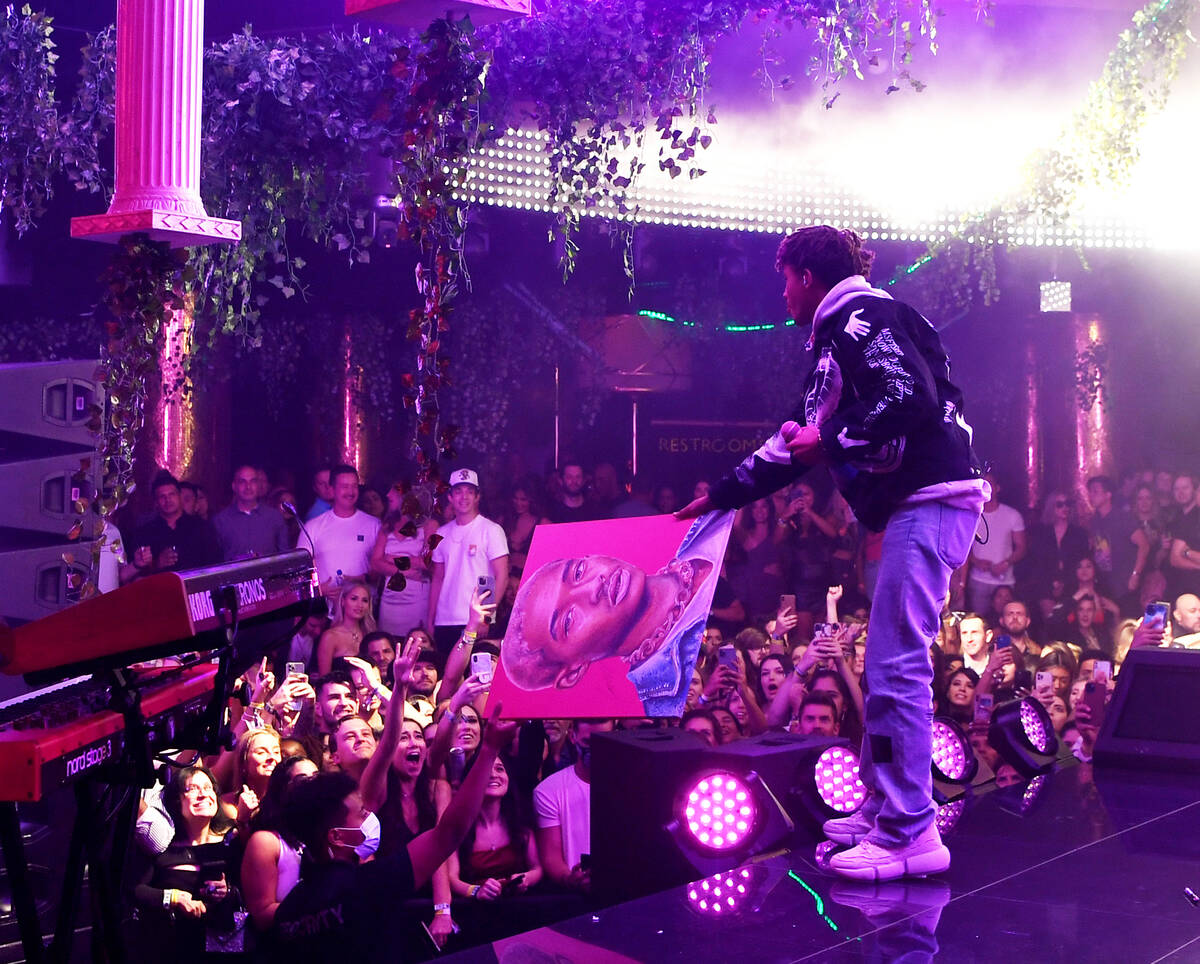 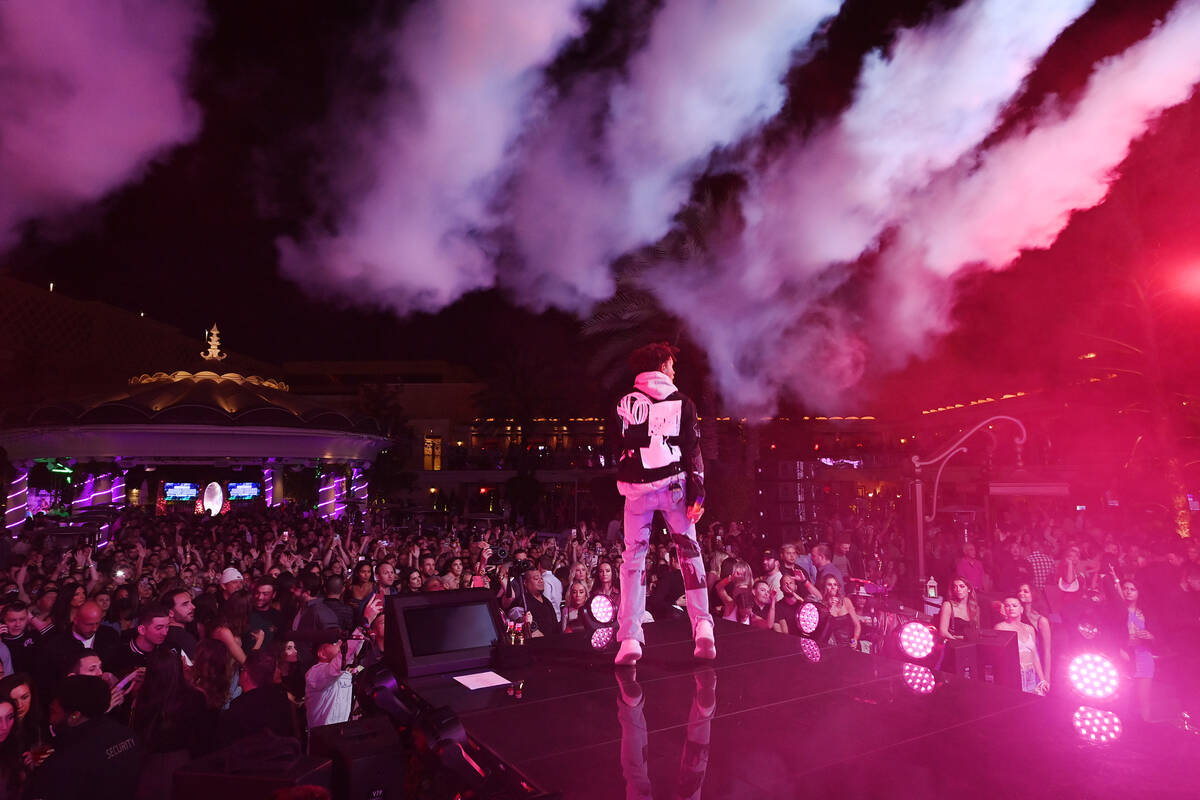 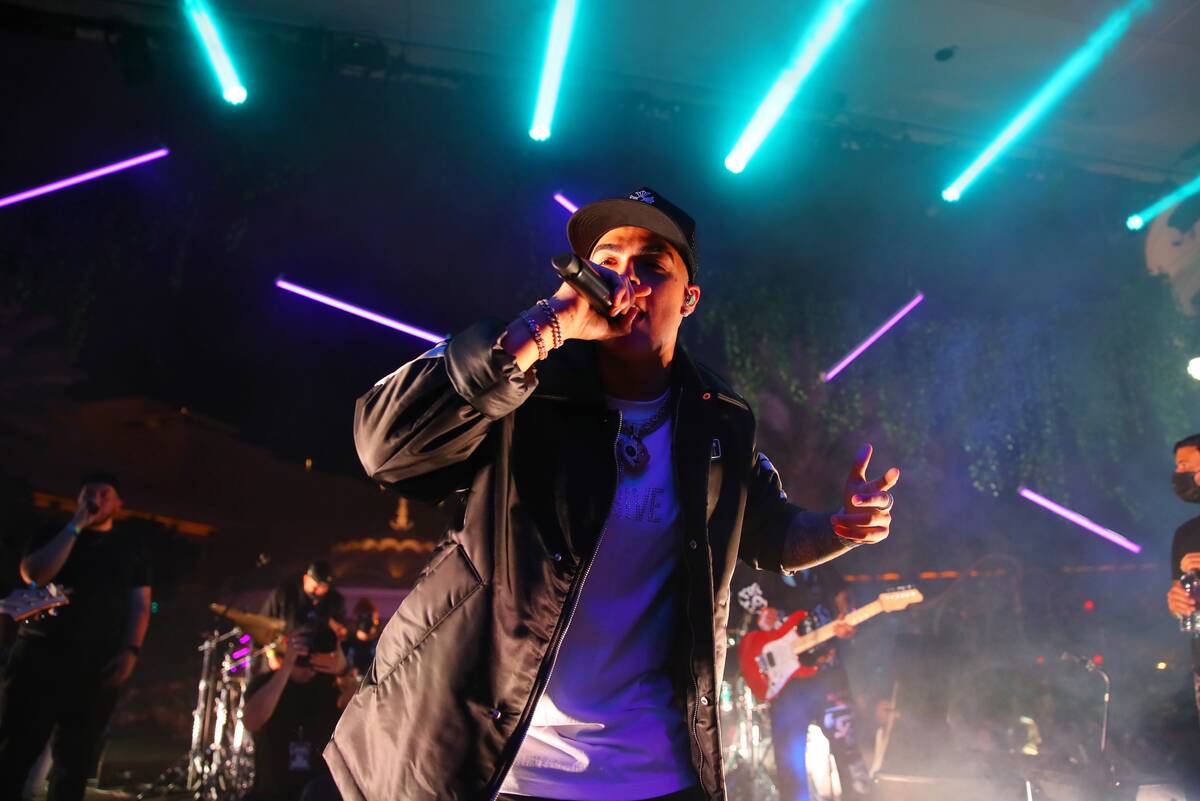 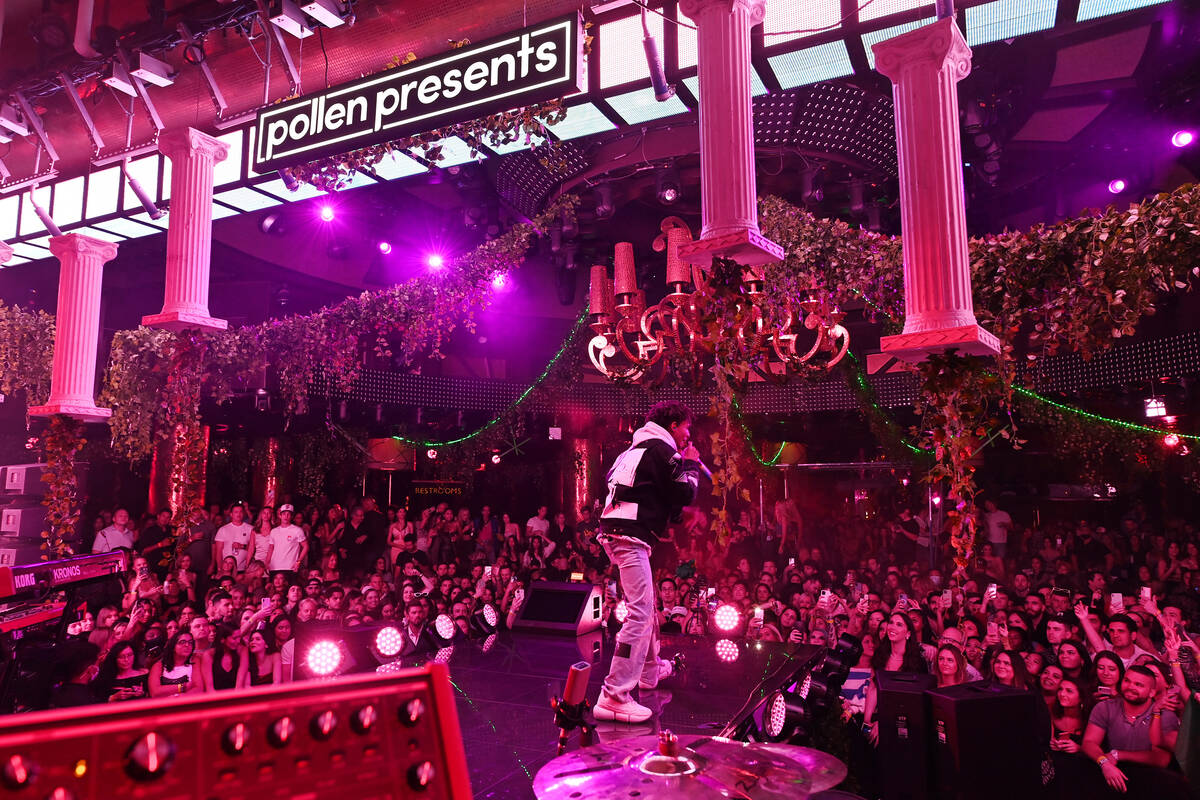 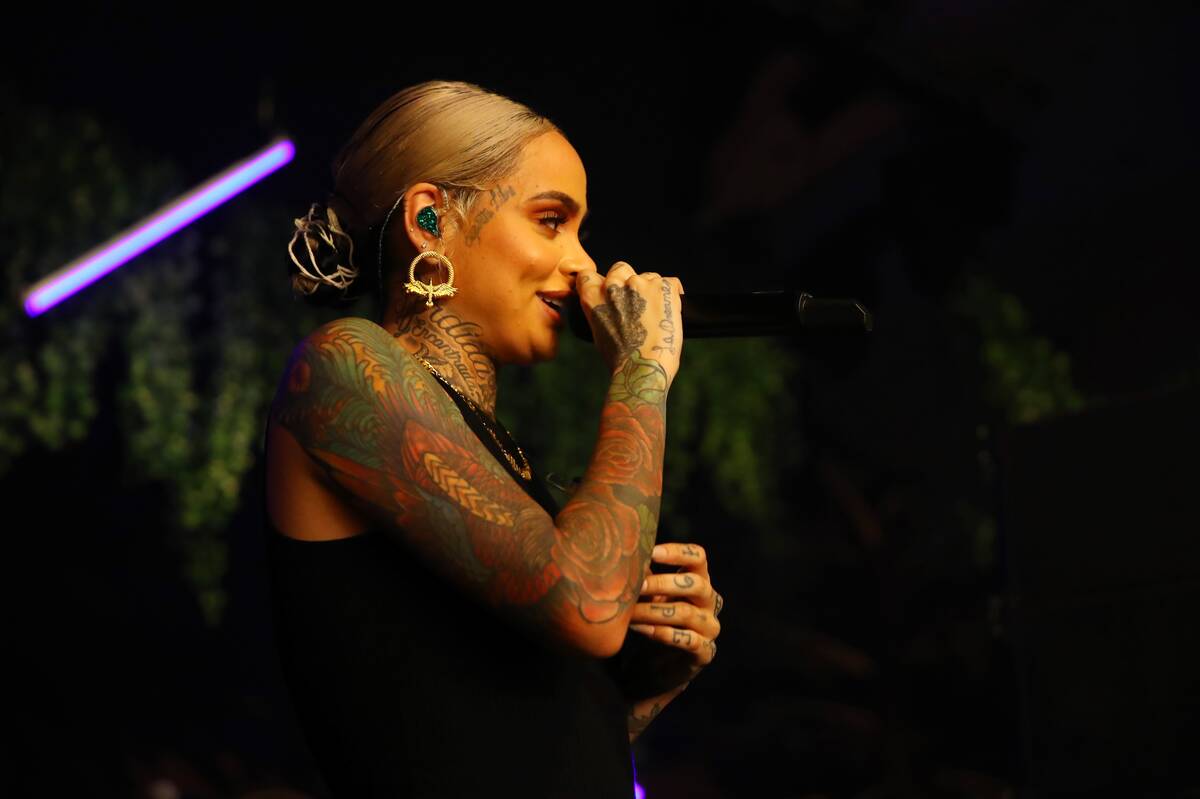 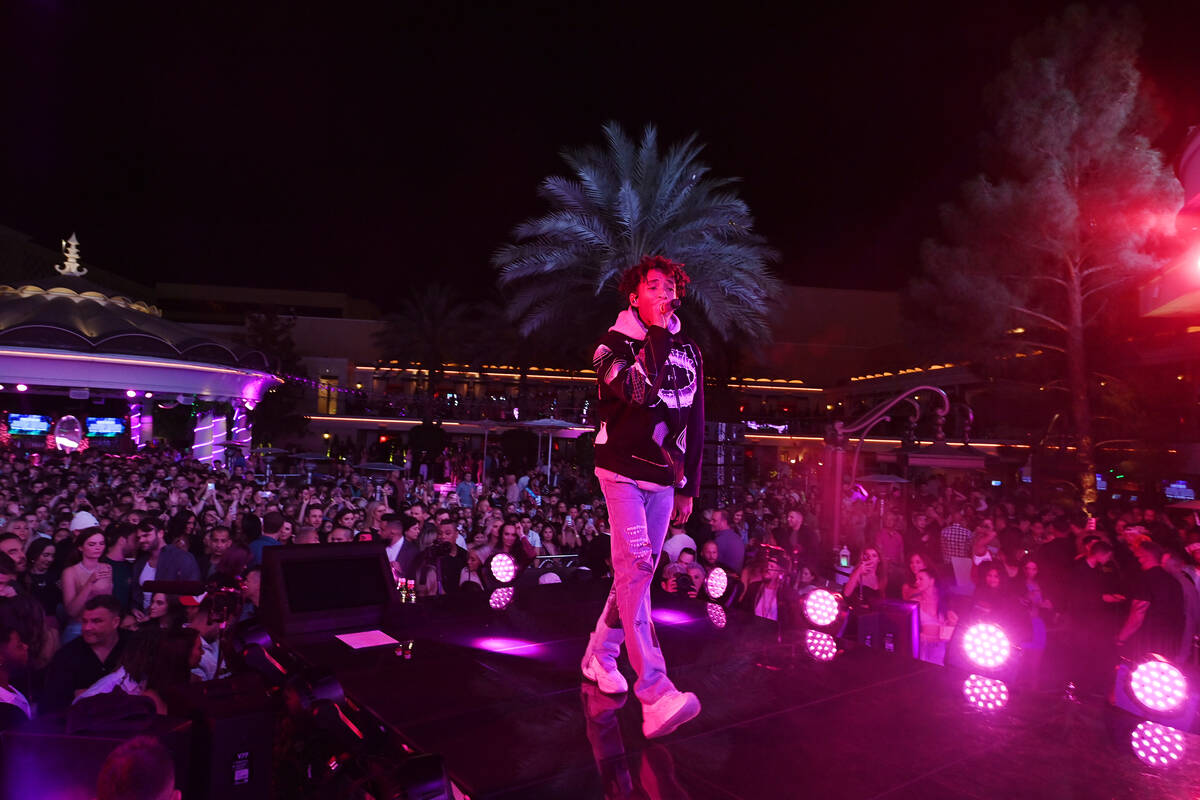 As they say, leave it to Bieber. The pop superstar himself capped “Justin Bieber and Friends, The Vegas Weekender,” by Pollen Presents, late Saturday at XS Nightclub at Wynn Las Vegas.

Bieber performed “Yummy,” “Ghost,” “What Do You Mean” and a slow-tempo “Peaches” to end the three-day event. Bieber put a time stamp on his start, arriving with, “Vegas, what’s up, this is the first show I’ve ever started at 1 in the morning.” His wife, Hailey, arrived near the end of the set and the couple departed together.

The event opened Thursday and ran through the weekend, with XS and Encore the headquarters. Thursday, ticket holders watched the new Amazon movie, “Justin Bieber: Our World” and an opening party at XS Nightclub with Grammy-winning musician Kehlani and Latin star Lunay.

Event producer Pollen is a growing entertainment company that also organized the J Balvin “Neón Experience” at Resorts World. Events included parties at Encore and XS Nightclub, and also a pop-up skate event at Area15 on Saturday (Bieber did not attend that event, constructed on The Grounds at the venue).

Elsewhere at Wynn, The Kid Laroi performed an unbilled set Friday at Delilah. Also Friday, XS resident headliners The Chainsmokers took in dinner at the new Casa Playa restaurant and nightspot, which is a Mexican coastal concept. Separately, Kehlani was in a private dining room with her crew.