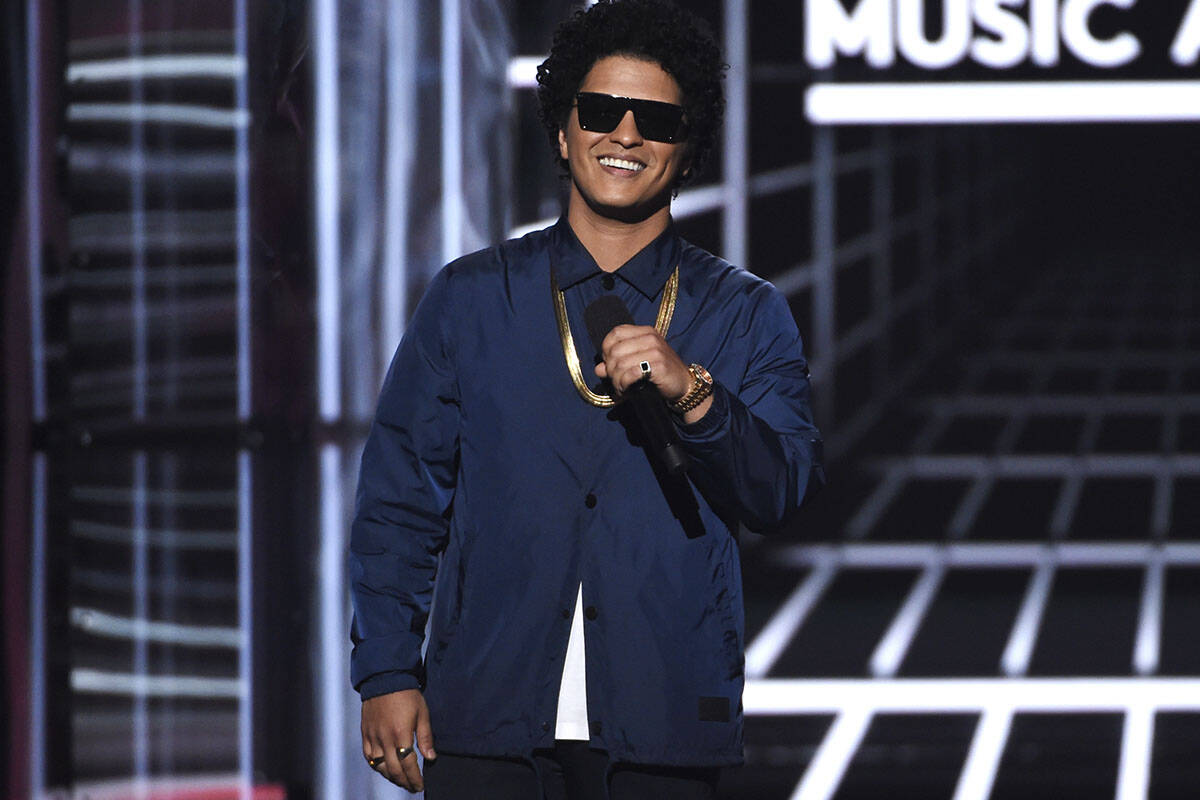 FILE - In this May 20, 2018, file photo, Bruno Mars presents the Icon award at the Billboard Music Awards at the MGM Grand Garden Arena in Las Vegas. (Photo by Chris Pizzello/Invision/AP, File) 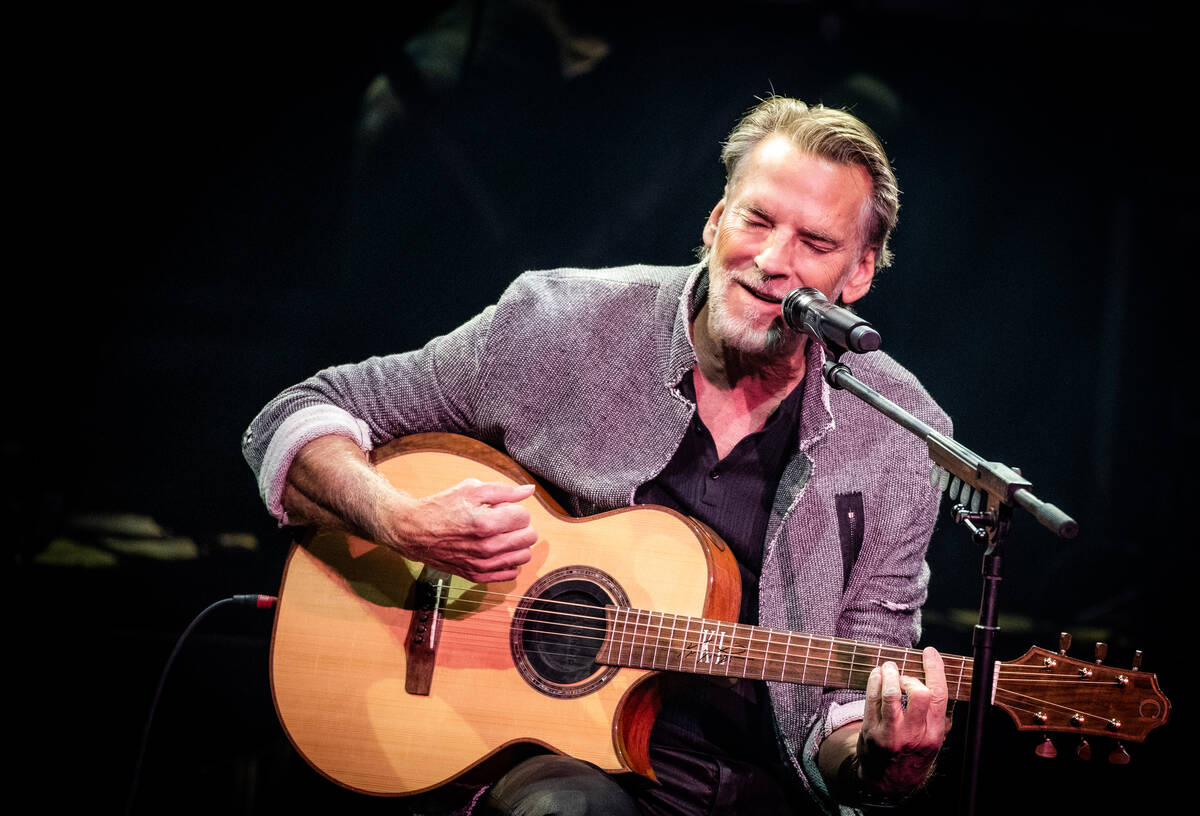 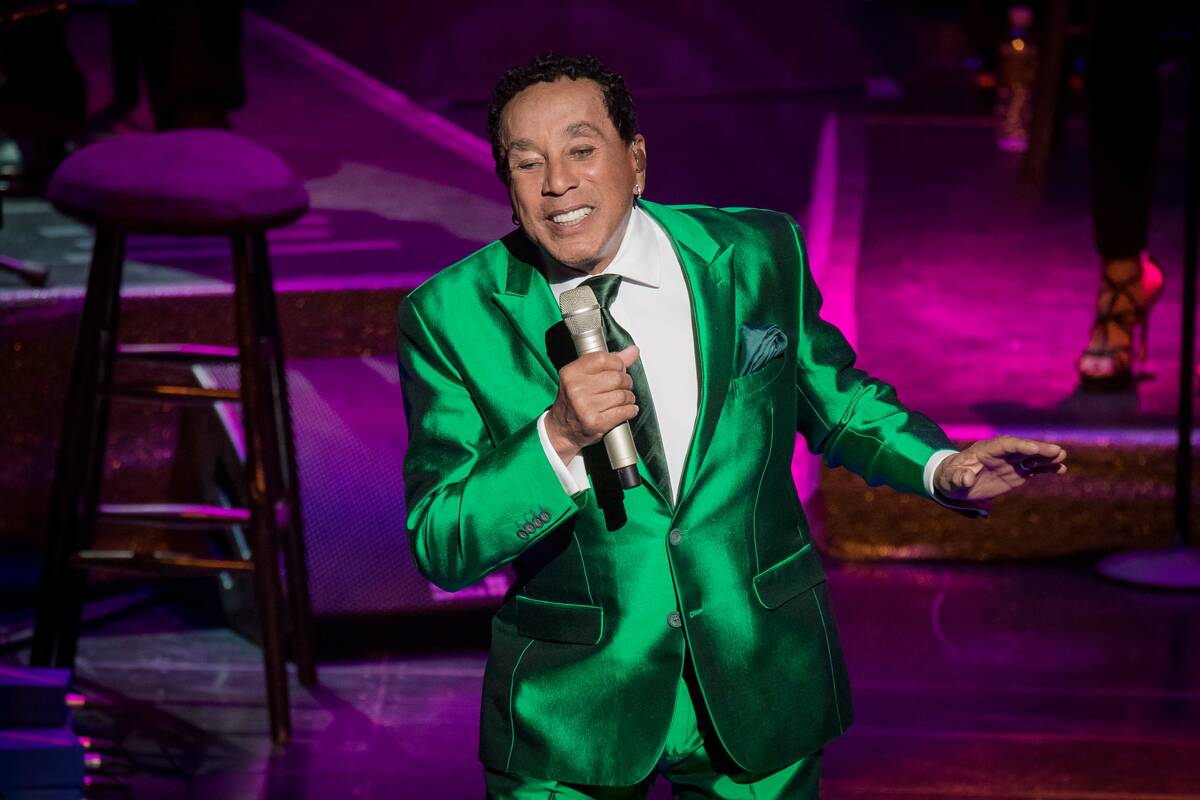 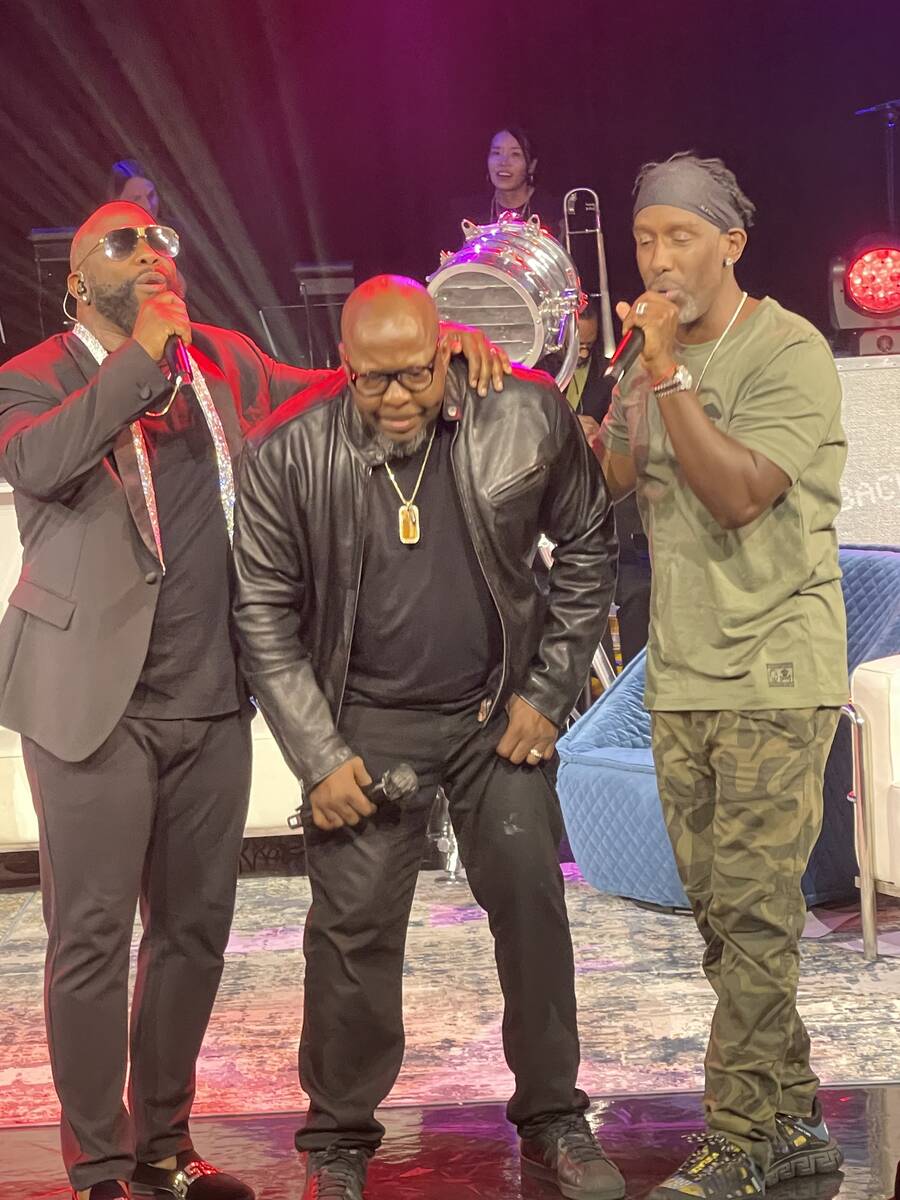 Wanya Morris, Bobby Brown and Shawn Stockman perform during "The After Party" at Sands Showroom at The Venetian on Saturday "My Prerogative" with Ray Parker Jr., far left, and AJ McLean of the Backstreet Boys. (SPI Entertainment) 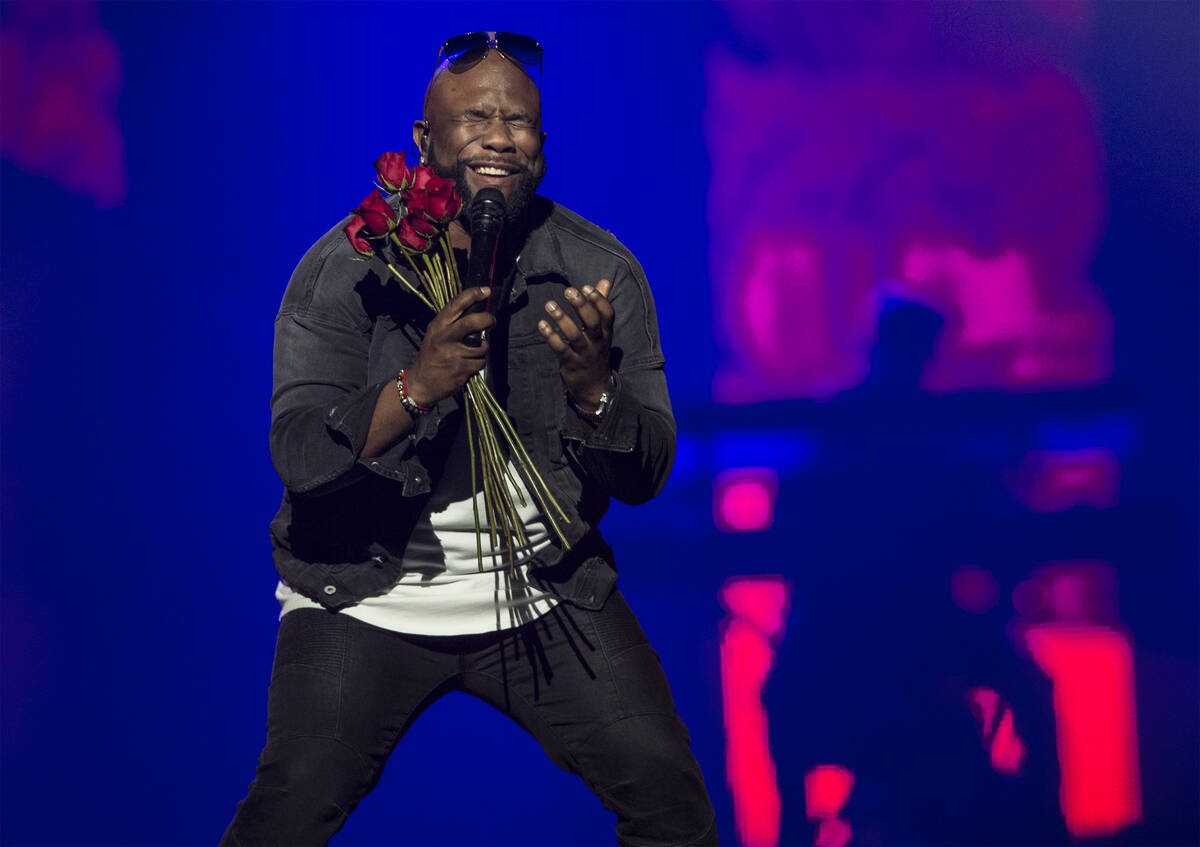 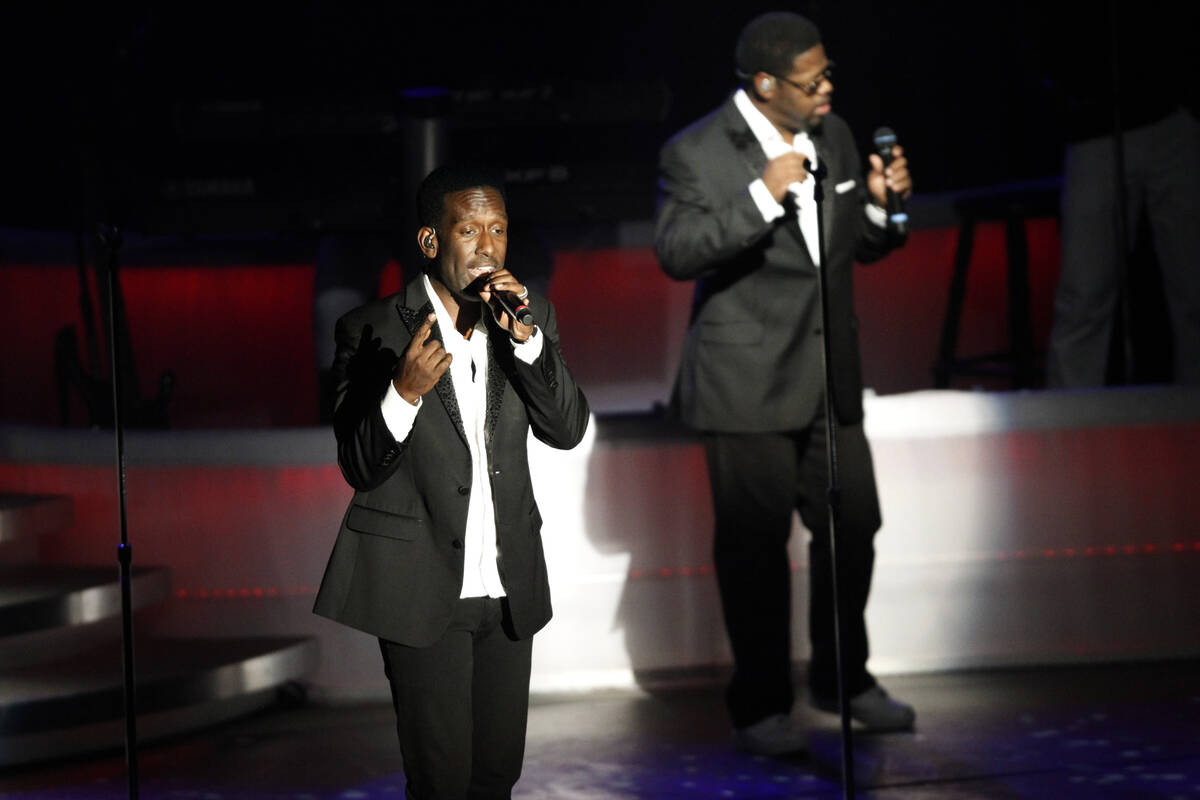 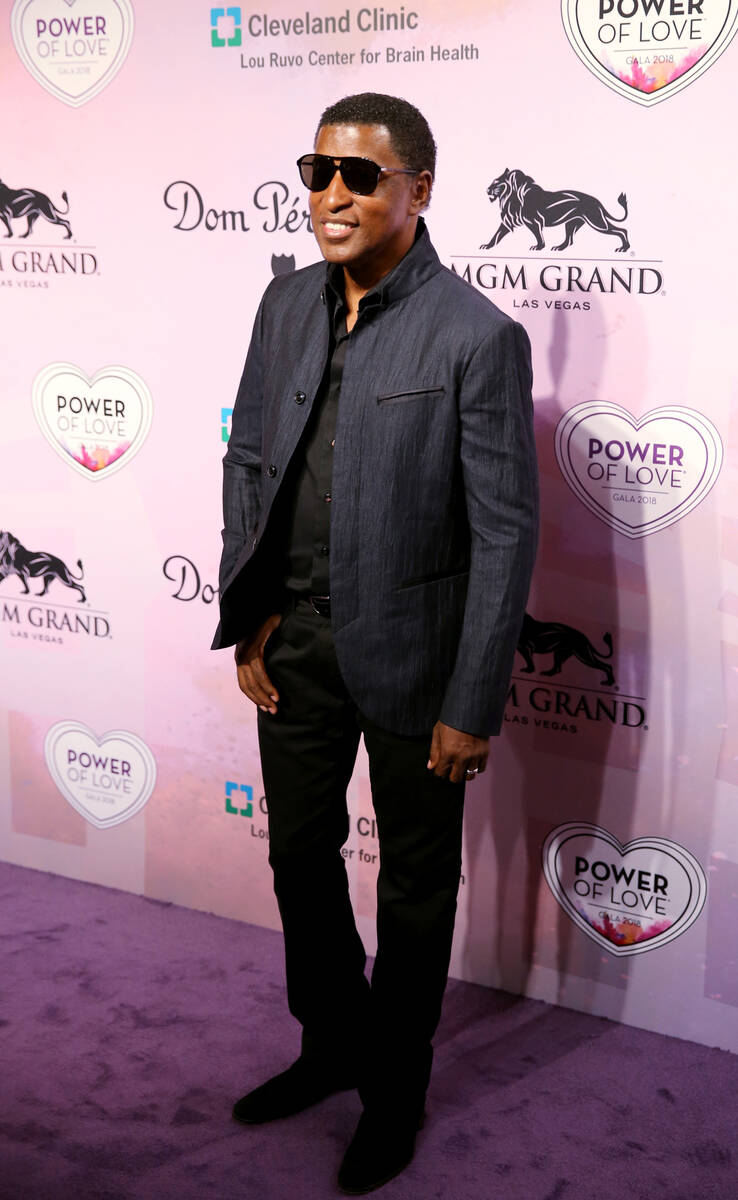 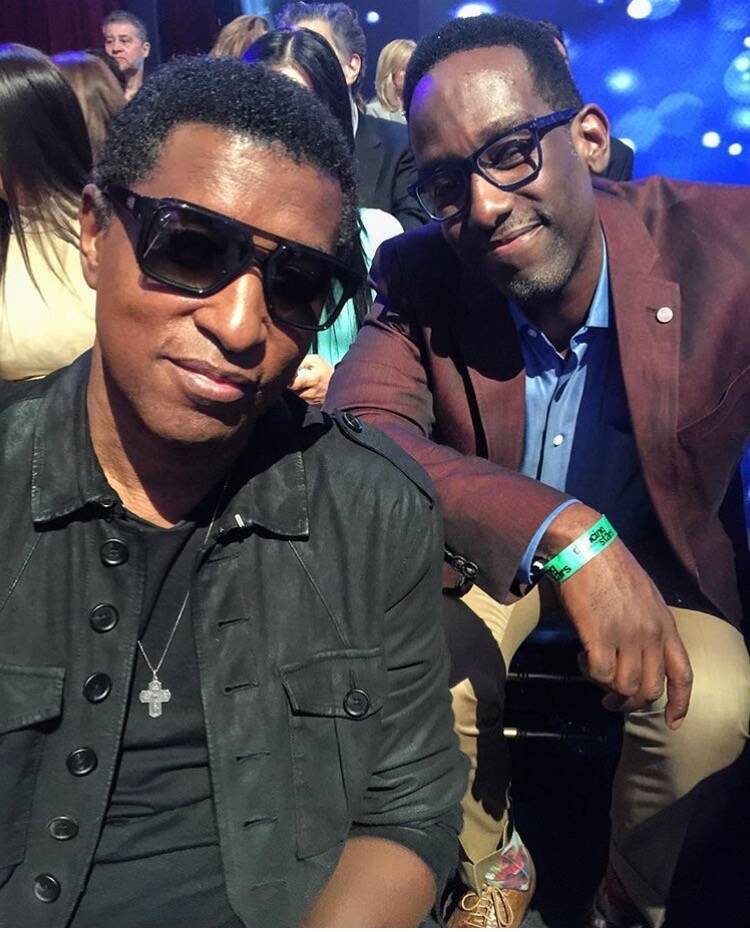 Wanya Morris of The Mirage headliners Boyz II Men competes on Season 22 of ABC’s “Dancing With the Stars.” Kenneth "Babyface" Edmonds and Shawn Stockman are pictured here in the audience. (Adam Taylor/ABC) 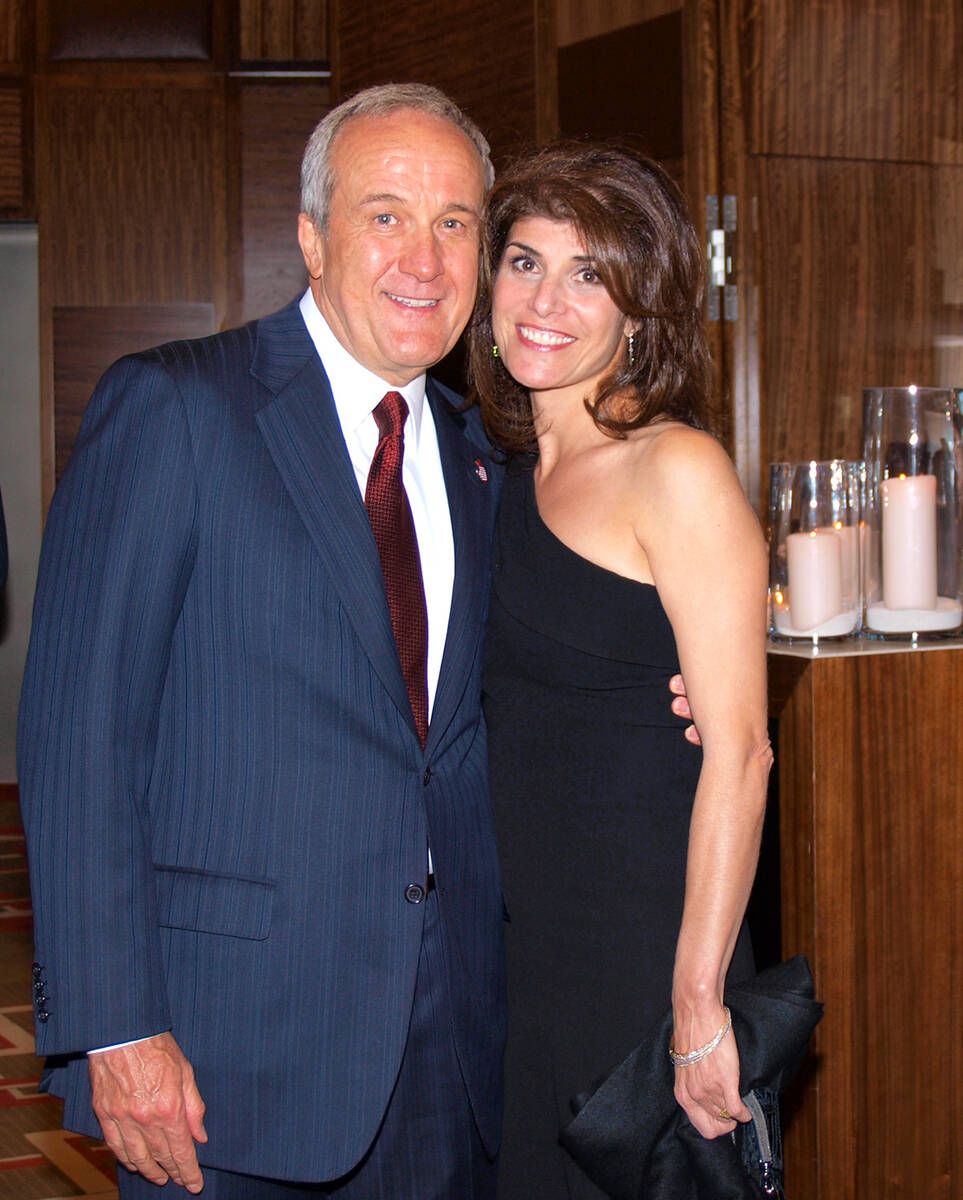 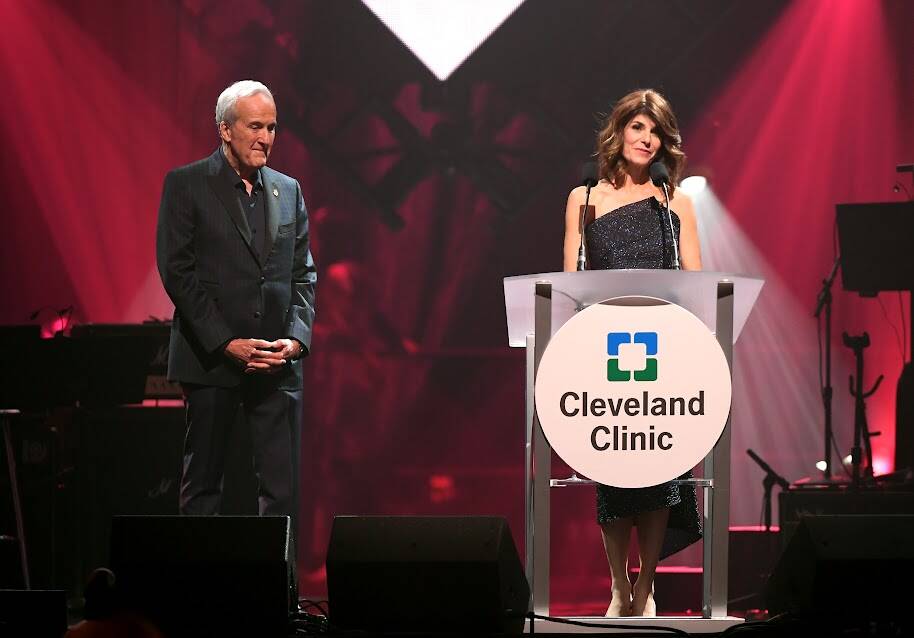 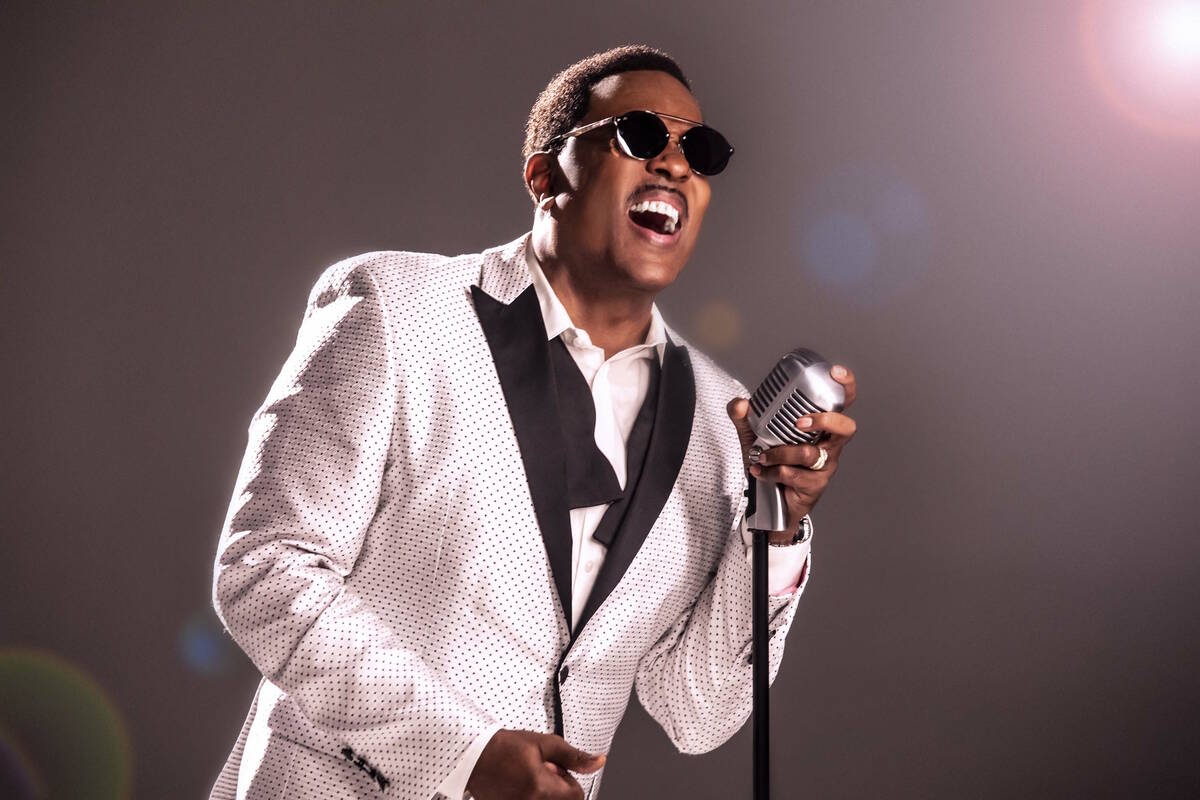 The Keep Memory Alive Power of Love gala has consistently embraced variety and superstar oomph. This year’s event is no exception, with Bruno Mars leading the list of acts signed on for the Oct. 16 event at Resorts World Las Vegas.

Tickets to the event are still available at keepmemoryalive.org. Power of Love is the primary fundraiser for Keep Memory Alive, the philanthropic arm of the Cleveland Clinic Lou Ruvo Center for Brain Health at Symphony Park in downtown Las Vegas.

Mars is a recurring headliner at Park Theater at Park MGM, having just finished his scheduled dates last weekend. He is expected to return to the venue in 2022. The dynamite live performer (who uses pyro to great effect) has notched eight No. 1 Billboard singles and collected 11 Grammy Awards.

As event organizer say in a statement, Lim is being honored “for his outstanding accomplishments and generous philanthropic support for those with neurodegenerative disease.” Lim has founded Community Chest charity organization in Malaysia, whose goal is to fund research to find a cure for Alzheimer’s disease.

The Power of Love gala is a feast for foodies, too. Celebrity chefs Wolfgang Puck and Bobby Flay are heading up the multicourse, gourmet dinner.

The gala was most recently held at MGM Grand Garden Arena in March 2020. The splendor of the 2021 gala is evident as Lim’s company is building a permanent events pavilion specifically for the show.