Bruno Mars is back for this New Year's Eve at Park MGM. 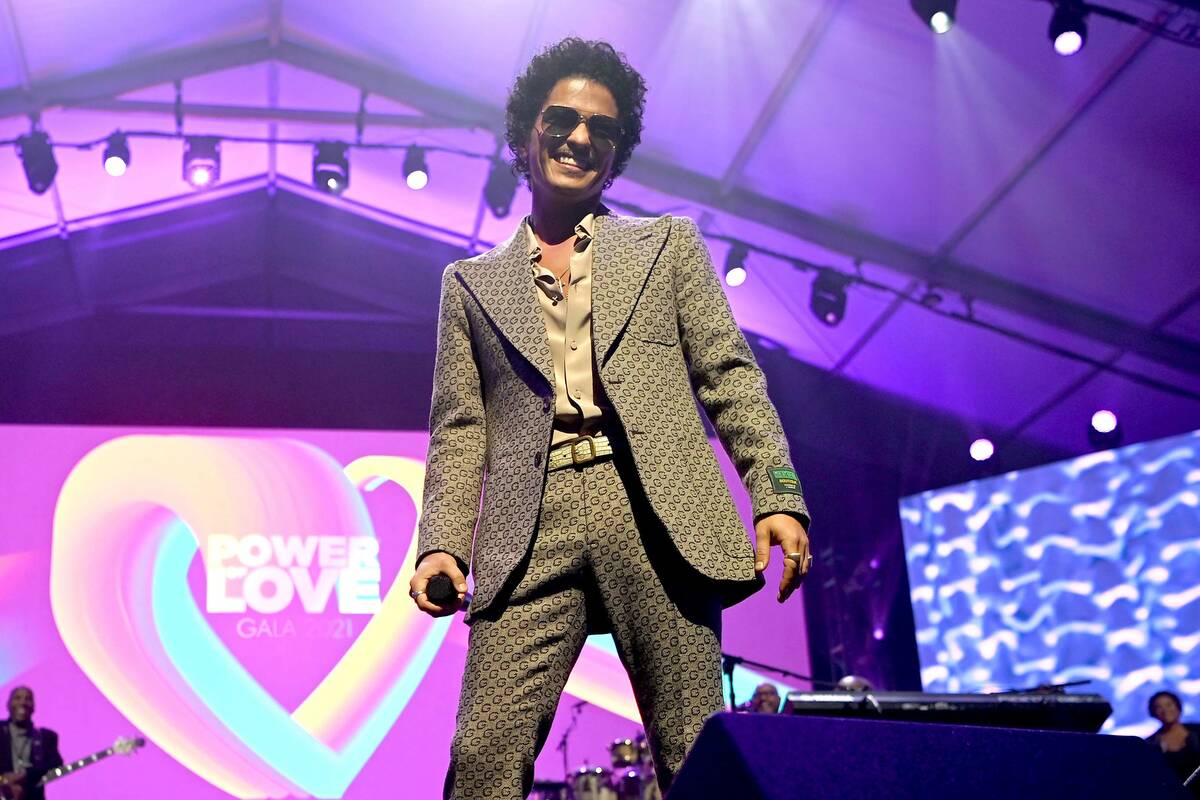 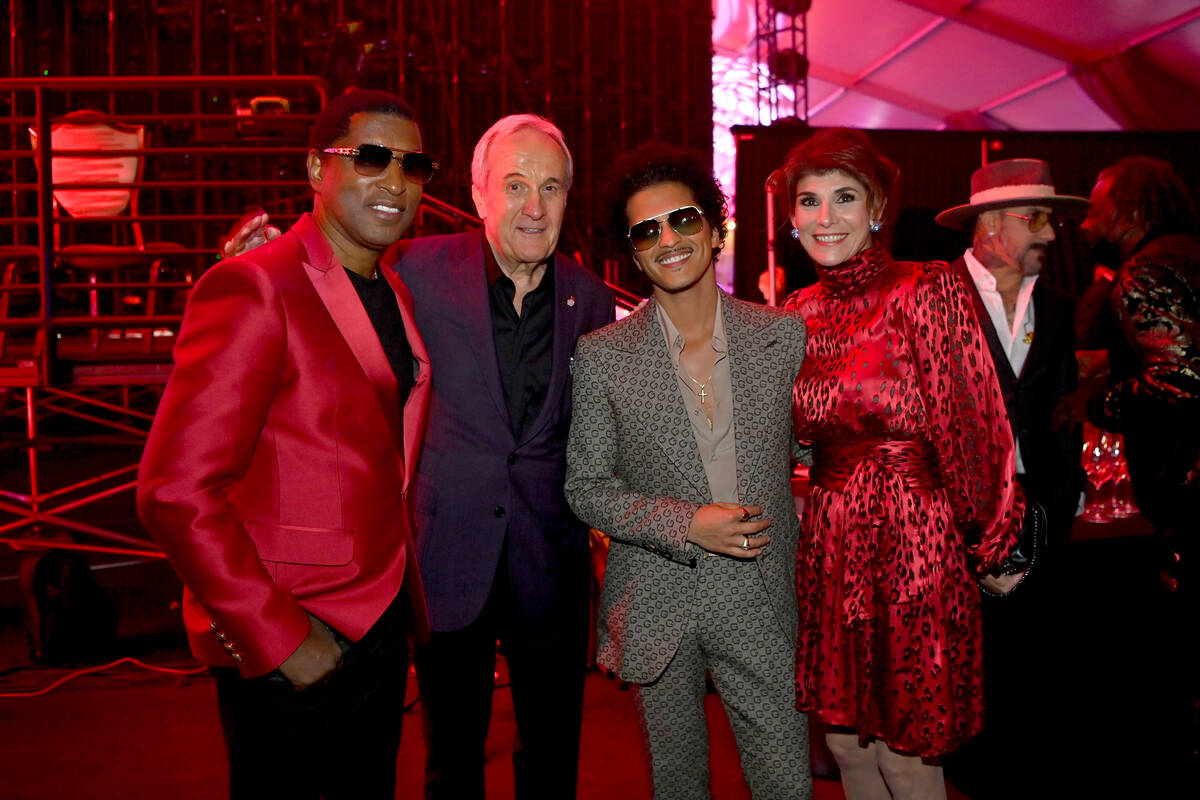 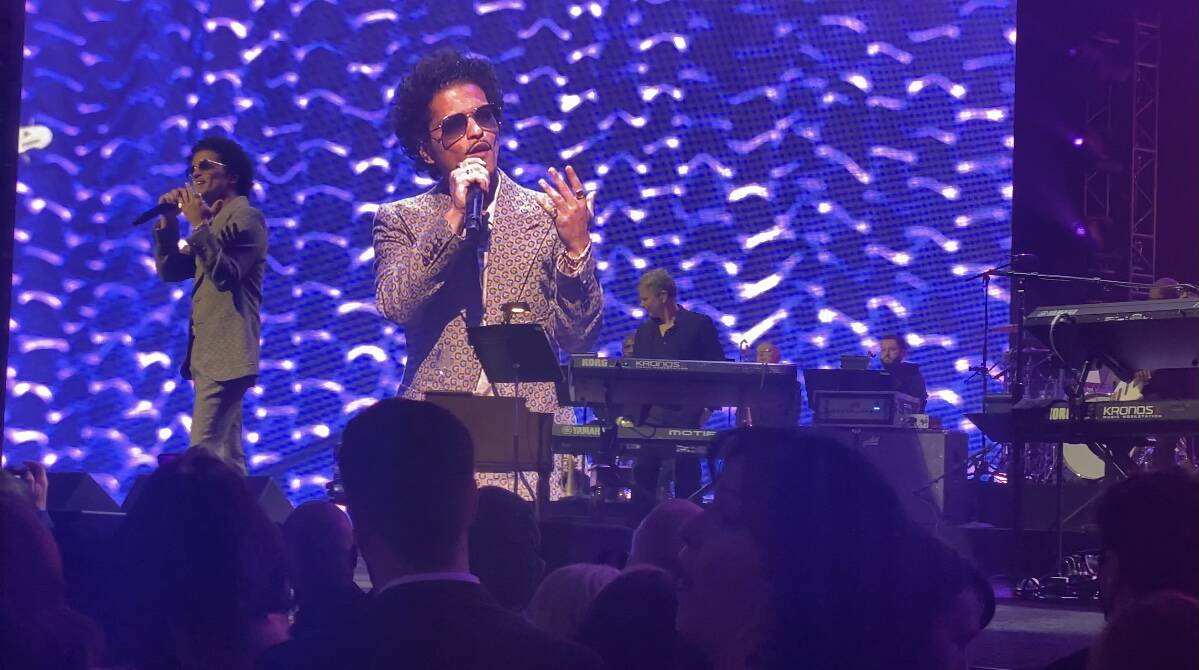 Mars closed his recent run at Park Theater on Oct. 1-2. Saturday he introduced his friend and collaborator Kenny “Babyface” Edmonds, an honoree at the Keep Memory Alive Power of Love gala dinner and concert at Resorts World Las Vegas.