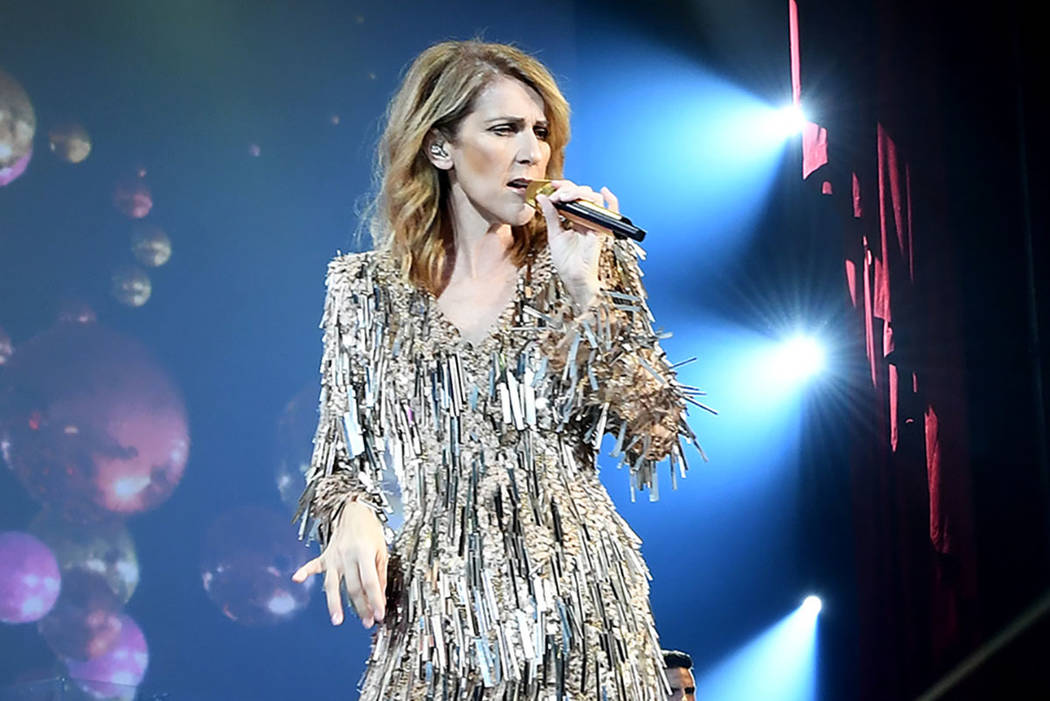 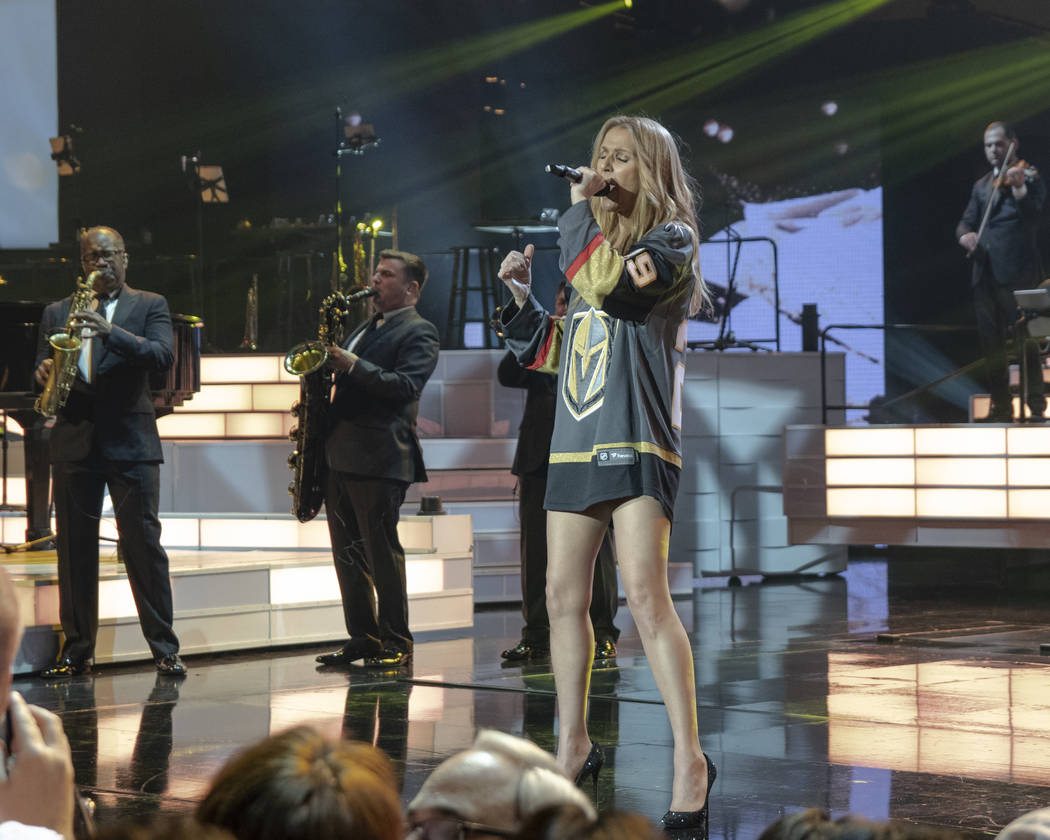 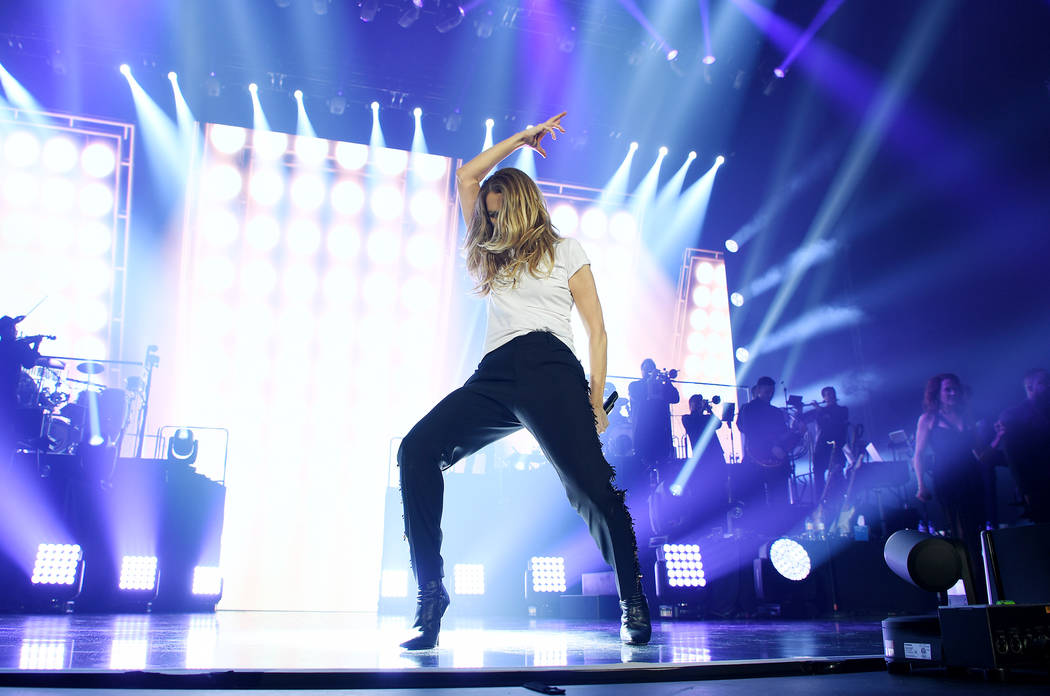 Celine Dion, who ignited the era of the large-theater residency in Las Vegas, has announced she is closing her show at the Colosseum at Caesars Palace. Her final performance is June 8.

“I definitely have mixed emotions about this final run,” Dion said Monday morning in a statement. “Las Vegas has become my home and performing at The Colosseum at Caesars Palace has been a big part of my life for the past two decades.

“It’s been an amazing experience and I’m so grateful to all the fans who have come to see us throughout the years. Every show we do at The Colosseum throughout this fall and right up until the final one, will feel very special.”

Dion has performed 1,089 shows for 4.5 million fans since opening her first residency, “A New Day …” at Caesars in March 2003. That series, which led to the hotel closing and taking apart the famed Circus Maximus showroom, ran through December 2007. Dion’s current production, presented by Concerts WestAEG Presents, opened March 15, 2011.

“What an extraordinary part of our lives these shows have been,” John Meglen, co-CEO of Concerts West/AEG Presents, said Monday. “Celine took such a leap of faith, made such a big bet on Las Vegas when she decided to perform “A New Day… “all those years ago. And look what she’s done … she has changed the landscape of entertainment in Las Vegas. What she started, as a crazy idea that didn’t make sense to a lot of people, has now become the norm.

Now everyone wants to perform a residency in Las Vegas! All of us have Celine to thank for really making Las Vegas the entertainment capital of the world.”

Caesars Entertainment President and Chief Executive Officer Mark Frissora said, “Celine is ingrained within the legacy of Caesars Palace and it has been a tremendous honor to be a permanent home to one of the most legendary music icons for over 15 years.”

Dion recently overcame a condition in her middle ear, known as Patulous Eustachian tube, which causes hearing irregularities and makes it difficult to sing. She was forced to cancel performances from March 27-April 18 to undergo minor surgery to address the problem and returned to the stage May 22.