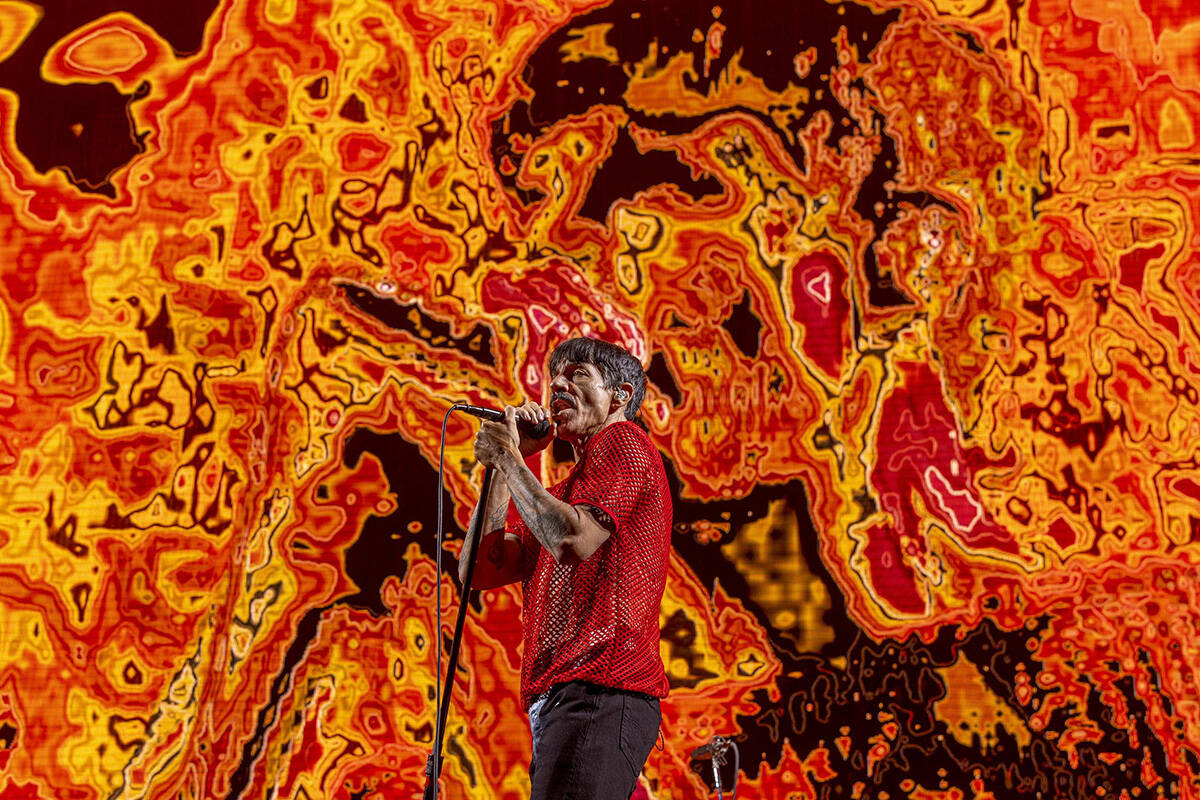 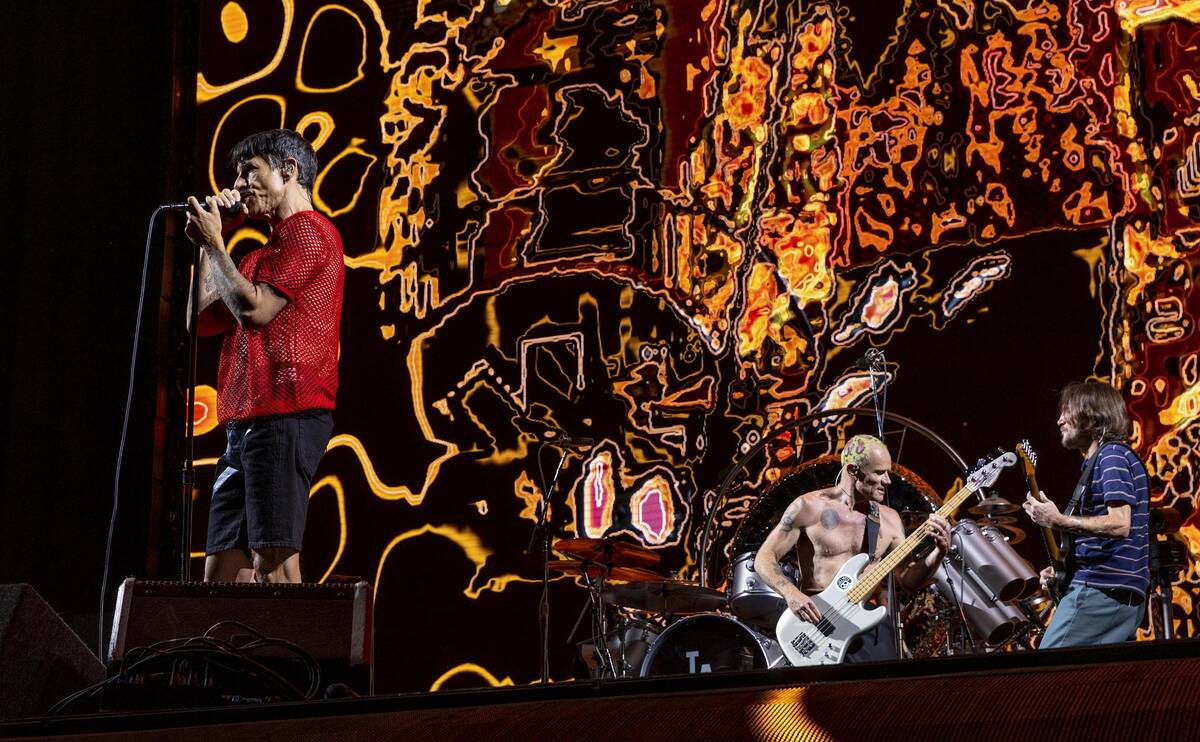 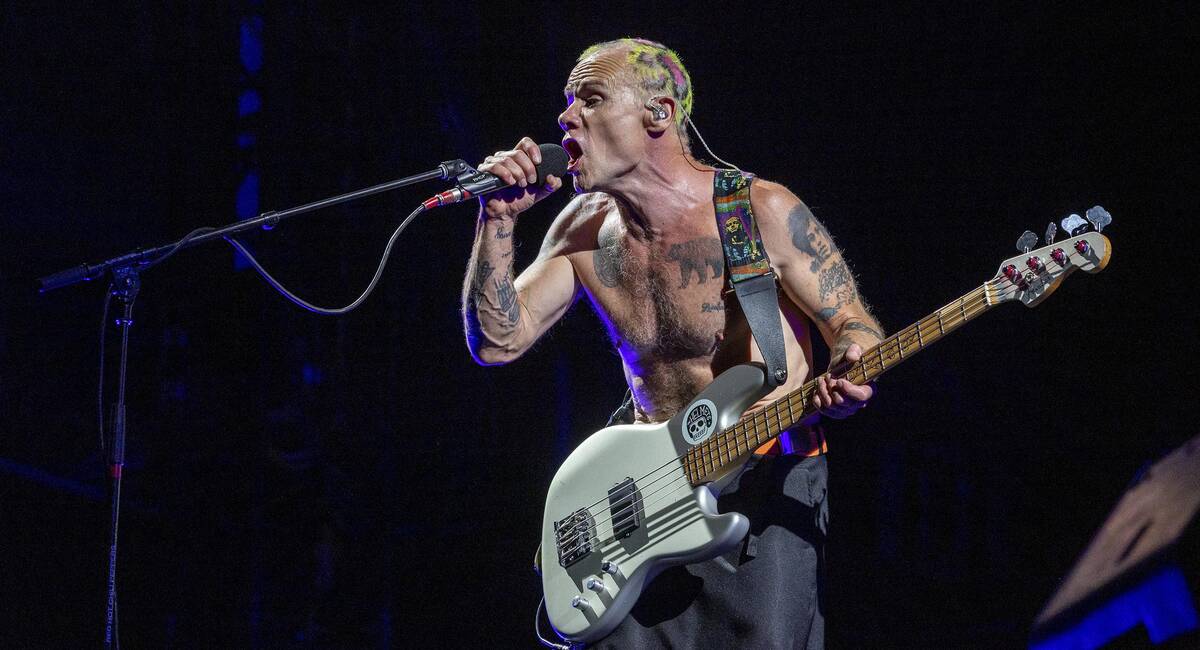 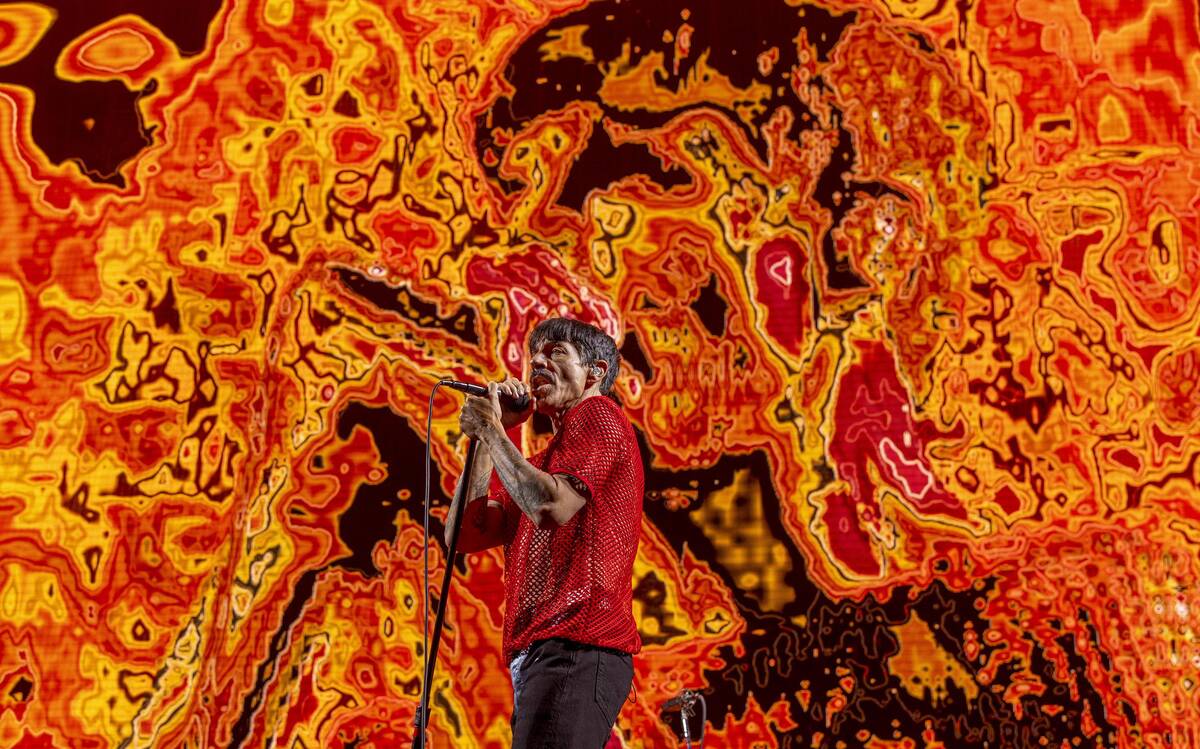 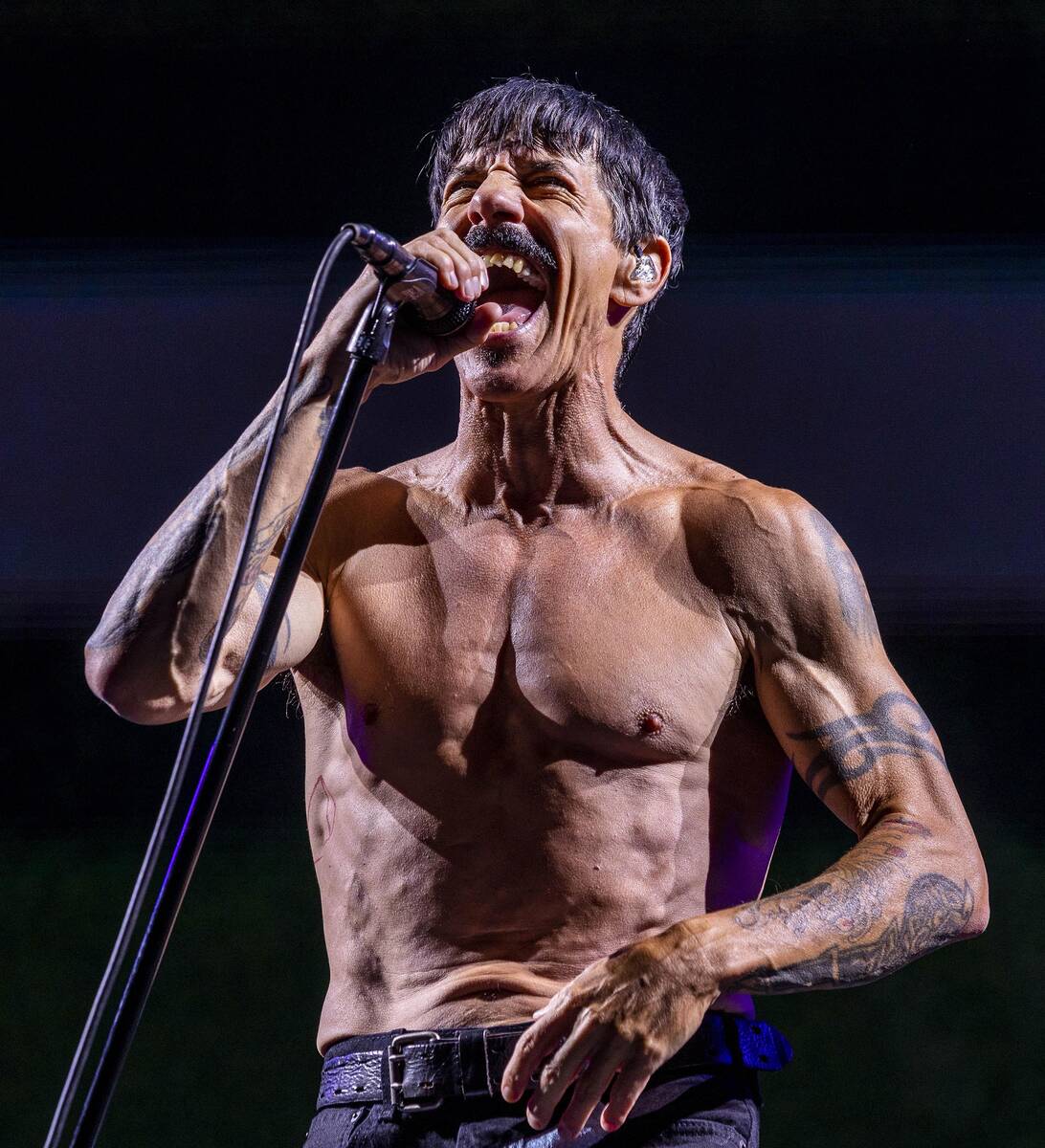 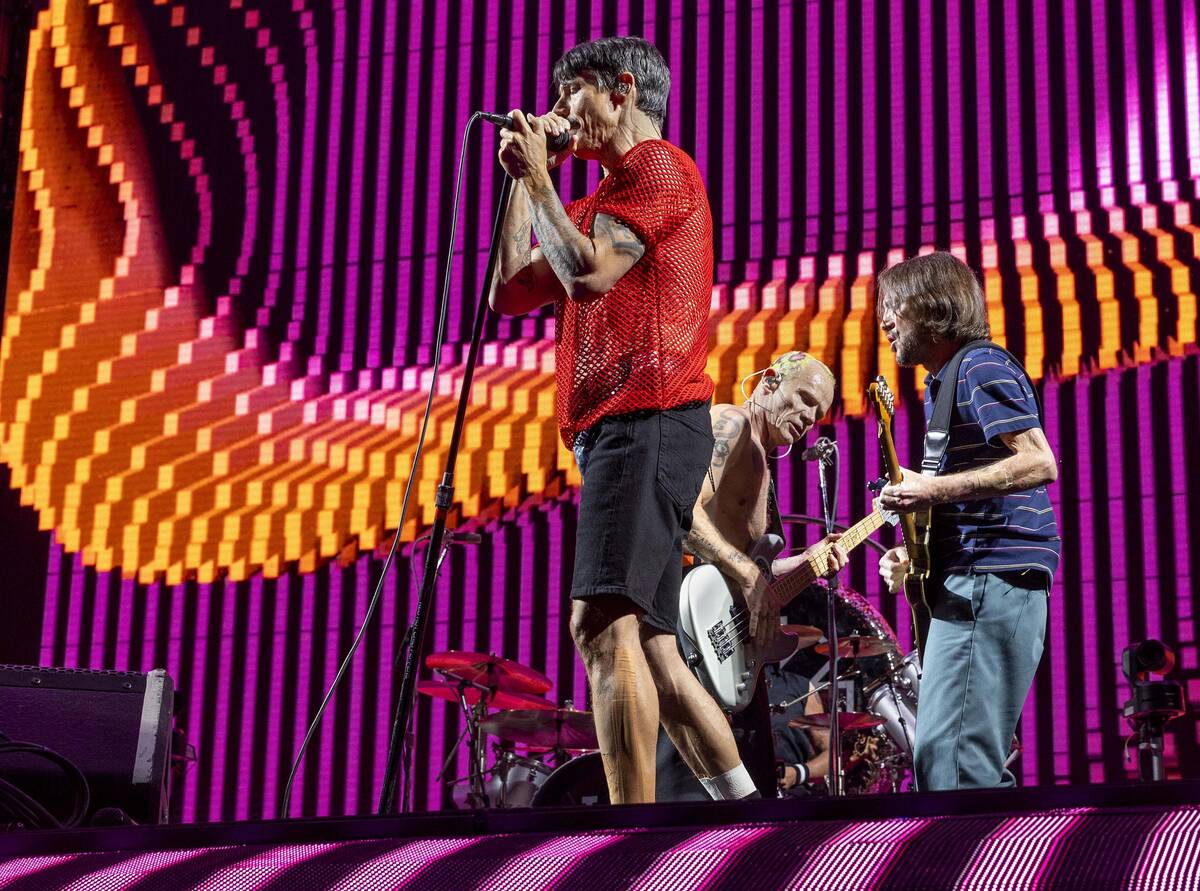 The Red Hot Chili Peppers are playing Allegiant Stadium like a bunch of fools next spring.

The Peppers play the stadium April 1, with tickets on sale 10 a.m. Friday (Pacific time) at ticketmaster.com.

The show is less than a year after the Chili Peppers played Allegiant Stadium on Aug. 6. That was their first Vegas show in a decade. That show was during the band’s 40-date stadium tour, it’s biggest event.