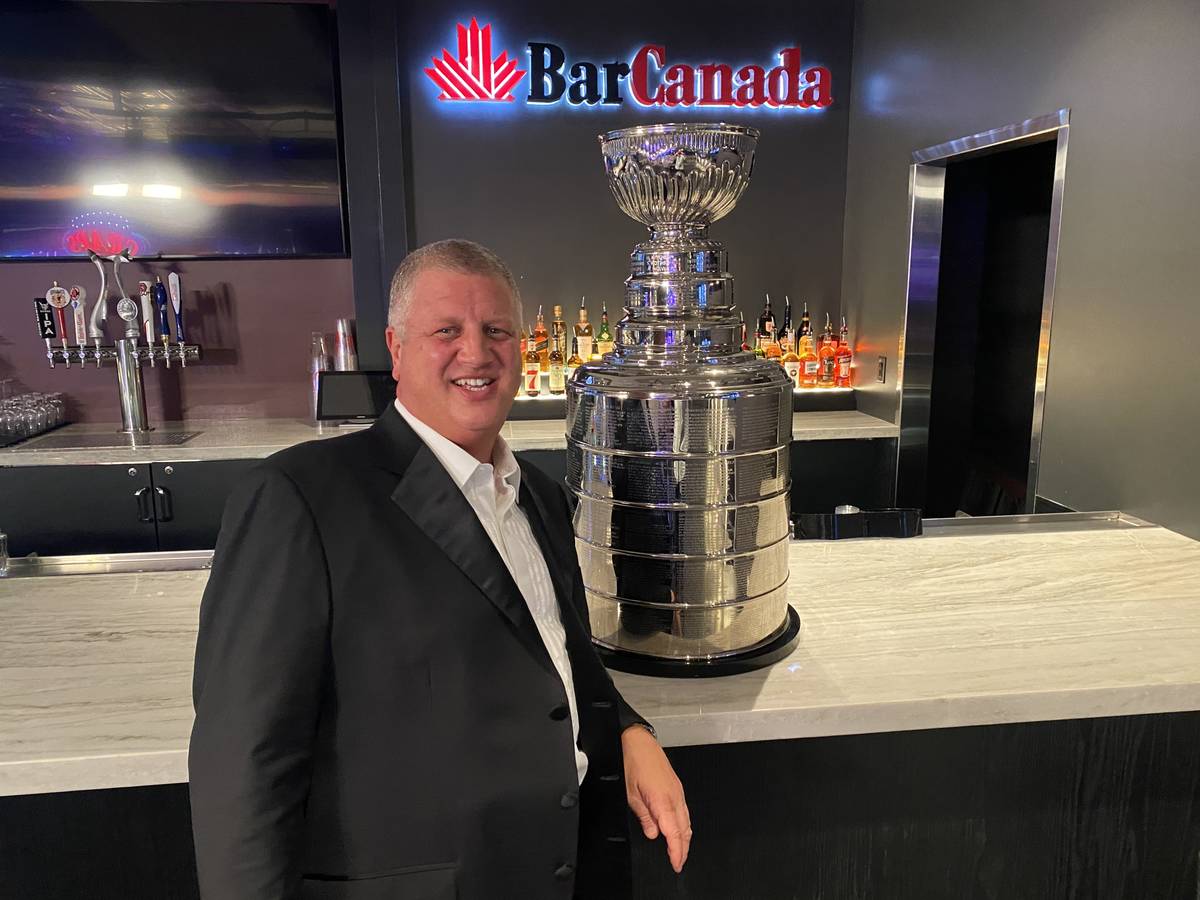 You can pull into Garage Mahal at Circa on Oct. 28. Whether you pay for that spot is still uncertain.

Circa co-owner Derek Stevens said Tuesday afternoon that pertinent parking proposal is on the horizon, as he announced the surprising opening date for the first five floors. The previous timeline for the opening of Circa had been Dec. 28, and that date holds for the resort’s guest rooms.

Stevens is especially proud of Garage Mahal, an exhausting, nine-floor project furnished with Uber and Lyft pickup and drop-off points. A climate-controlled bridge over Main Street links the fortress to the hotel. Garage Mahal’s position near Fremont Street hotels — especially the Plaza, just across Main Street from Circa and Stevens’ Golden Gate — make it an inviting option for motorists.

“It’s too early to tell what we’ll do,” Stevens said when asked if he planned to require a parking fee. “We’ll evaluate it, and we’ll probably still be evaluating it when we open. I don’t know at this point, but we’ll need a lot of parking spots for our customers.”

Circa will throw open its 777-room tower Dec. 28. Reservations are open June 24. Contact the D Las Vegas or the Golden Gate to make that happen.

A couple of more thoughts about Circa’s early opening:

The sportsbook is a destination: Circa’s book, headquarters of Circa Sports, is formally titled the World’s Largest Sportsbook (we’ll try WLS, shorthand) for its three-story, stadium design and 1,000-guest capacity. The Vegas Stats and Information operation (VSiN) will originate from that annex, outfitted with an HD layout visible throughout the two-story casino. Sports bettors will salivate at this concept.

Sure, the folks at Westgate Las Vegas’ Superbook might have something to say about the “world’s largest” claim, as its book can rival that customer capacity and covers 30,000 square feet (Stevens’ team does not list total square footage because the book is built into the general casino design).

But what is certain to be a spirited, convivial competition is appropriate: Stevens has said he was inspired to develop a grand sports book when he first visited the then-Las Vegas Hilton Superbook before he invested in downtown. He called it “a memory that is etched in my soul.”

Watch for waves at the pool: Those clamoring for more entertainment on Fremont Street will seek out Pool Amphitheater, which will be open year-round. The pools’ around-the-clock sporting events, spas and temperature-controlled pools are the cornerstone of Circa’s entertainment strategy.

Though it offers vintage Vegas amenities, there won’t be a proper theater, lounge or showroom at Circa.