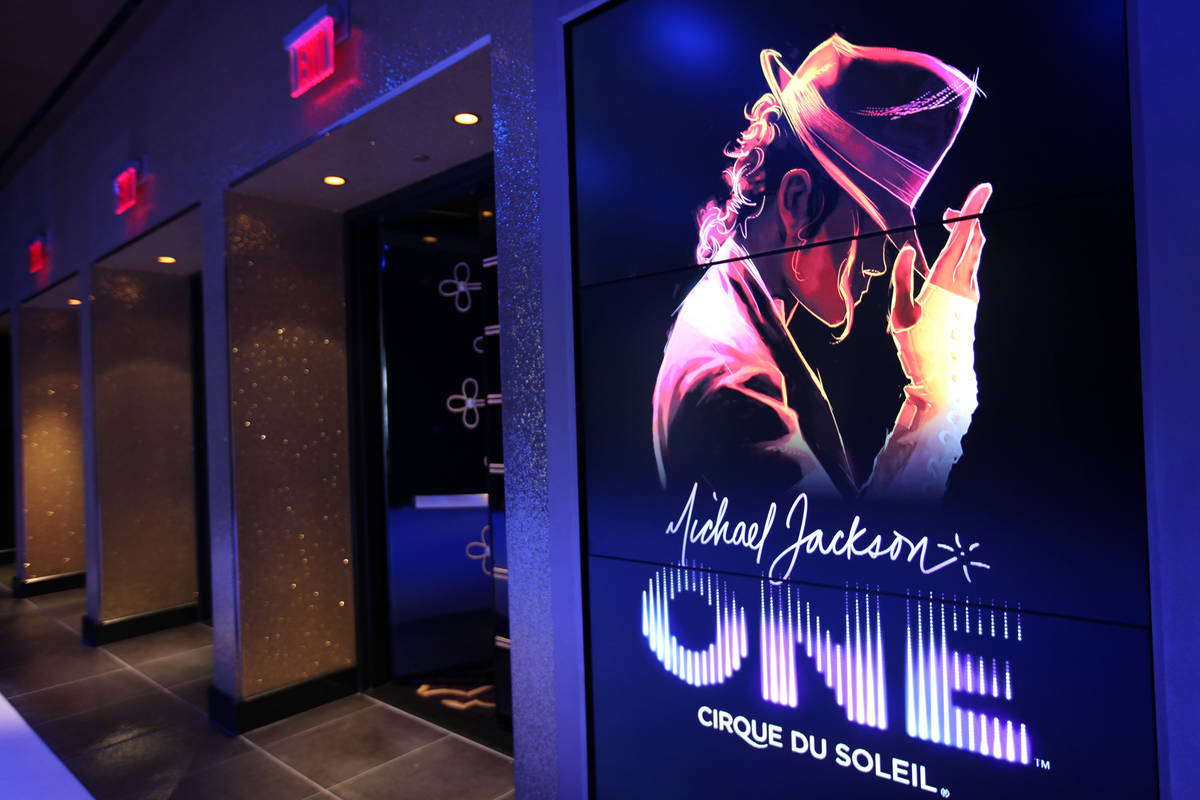 The entry leading into Cirque du Soleil's Michael Jackson One show at Mandalay Bay Resort and Casino is seen in Las Vegas on May 7, 2013. (Las Vegas Review-Journal, file) 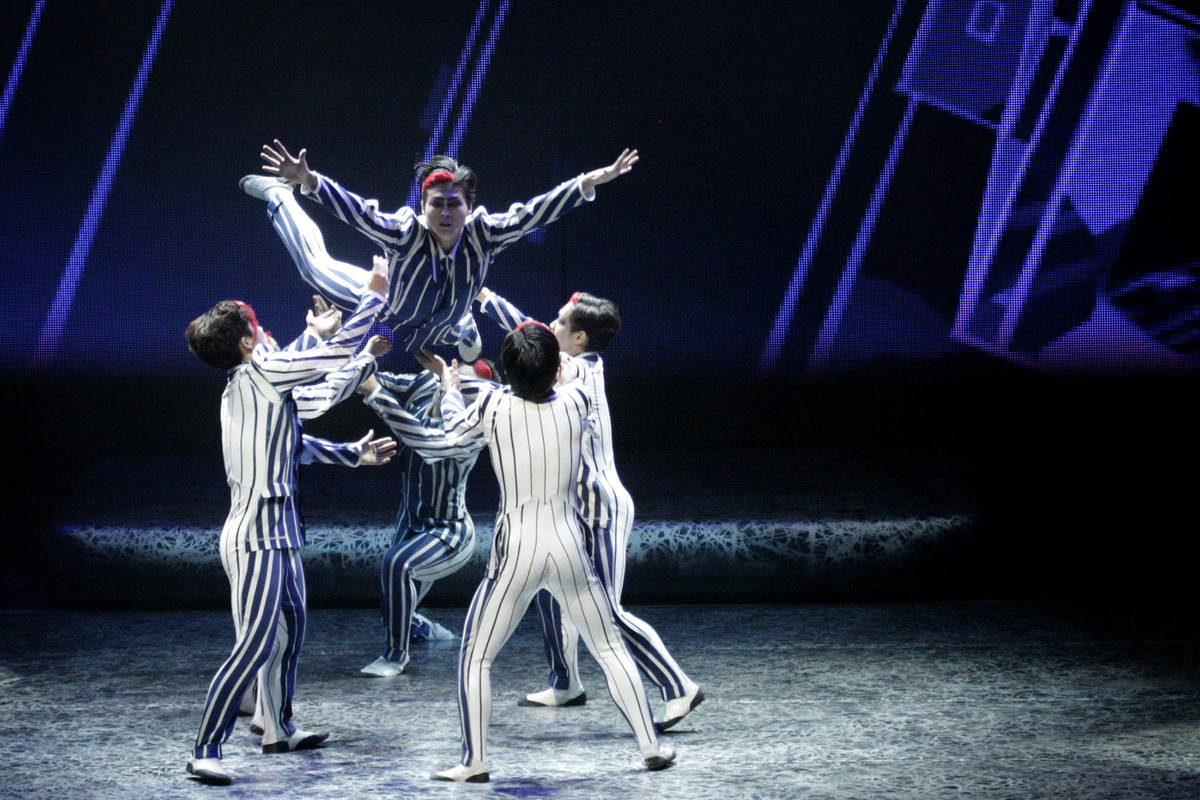 “Michael Jackson One,” Cirque du Soleil’s third show to return from pandemic shutdown, is back Aug. 19. The aerial, zombie dance routine from above-mentioned hit is among the production’s many highlights.

Cirque is bringing back about 150 members of the show’s cast and crew.

“Love” is the next show set to open, followed by “Ka,” with no specific timelines announced. All Cirque shoes are expected to be back by the end of October, if not sooner. “Mystere” is back June 28, with “O” returning July 1.

In an interview posted June 5, Cirque CEO Daniel Lamarre said “O” and “Mystere” had been doubling their pre-COVID ticket sales.

Lamarre said to look for “MJ” and “Love” to return “almost at the same time” in August. Cirque would then have succeeded in bringing four shows back to the Strip by September. “Ka”is tentatively on track to return in October.

Mandalay Bay is also bringing back Carlos Santana’s residency across the casino floor at House of Blues. His 24 scheduled dates begin August Aug. 25, running select dates through December. A January run is expected, though unannounced, arriving in the middle of his fall tour dates, and also shows in 2022.

The Jackson brand remains strong enough in Las Vegas to support three shows of varying scales on the Strip. “MJ Live” starring Jalles Franca continues to perform at The Strat Showroom (and we do consider The Strat on the Strip) through the end of the year. The venue is taken over by Adam Steck of SPI Entertainment, who has other long-term plans for the venue.

And, “M.J. The Evolution,” with longtime Jackson performer Michael Firestone the lead character, has recently opened at Mosaic on the Strip.