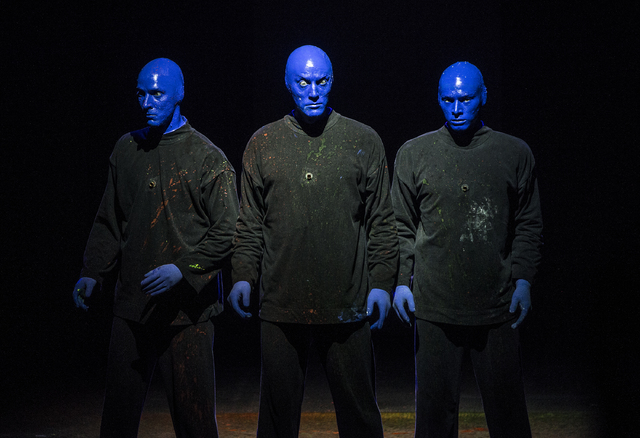 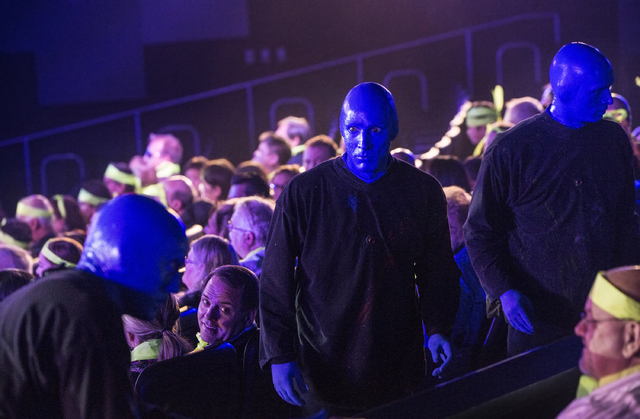 Alain Rochefort, middle, captain of the Blue Man Group Las Vegas, interacts with the crowd during the show on Tuesday, Jan. 31, 2017, at the Luxor hotel-casino, in Las Vegas. (Benjamin Hager/Las Vegas Review-Journal) @benjaminhphoto 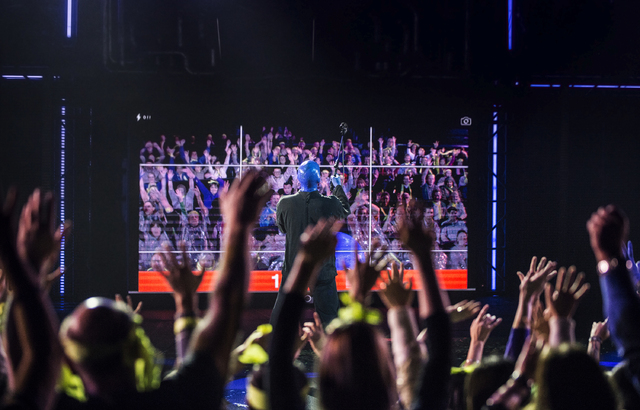 Cirque du Soleil has taken on a blue hue.

The Strip’s predominant production company announced today it has acquired Blue Man Group. Both brands have a rich history in Las Vegas, with Cirque currently operating seven shows on the Strip and Blue Man Group running regularly at Luxor.

“This is amazing, unique content that Cirque is going to distribute with the promoters that we have around the world,” Daniel Lamarre, chief executive officer and president of Cirque du Soleil, said in a Twitter post announcing the partnership.

Cirque’s shows in Las Vegas are its original Strip production, “Mystere” at Treasure Island, which opened in 1992; “O” at Bellagio; “Love” at the Mirage; “Ka” at MGM Grand; “Michael Jackson One” at Mandalay Bay; “Zumanity” at New York-New York; and “Criss Angel Mindfreak Live” at Luxor.

The company is also touring several shows around the country and internationally, including “Toruk,” which performed at T-Mobile Arena in October. Snapping up Blue Man Group, famous for its trio of muted performers painted cobalt blue, further advances the company’s vision to expand beyond its own circus underpinnings.

“We are going to keep Blue Man Group as the Blue Man Group,” Lamarre said. “It will not be, ‘Blue Man Group by Cirque du Soleil.’ It is important for us to keep that brand as it has been, and keeping the chemistry of its same group of creative partners.”

Launched by perfomance artists Phil Stanton, Chris Wink and Matt Goldman, Blue Man Group debuted at the Luxor in February 2000 — in the theater now occupied by Angel’s production. The show has since moved to Venetian (what is now Opaline Theater), Monte Carlo (the old Lance Burton Theater) and back into its own customized theater at Luxor in 2015.

BMG, too, plays across the country and around the world with resident shows in Chicago, Boston, New York, Orlando and Berlin and with two international touring productions.

“Today’s a very exciting day for us, after 25 years of pursuing our crazy dream, following our own path, trying to push the boundaries of entertainment, we’re taking an exciting step forward by joining forces with Cirque du Soliel,” Wink said in today’s video statement. He and Stanton have remained as the creative directors, and also occasional performers, through the company’s entire history. Goldman split several years ago to pursue pursue other theatrical projects.

The two companies have often been compared to each other, in its artistic development and business evolution. Cirque grew from the street performances of co-founders Guy Laliberte and Gilles Ste-Croix in the Quebec city of Baie-Saint-Paul in 1984.

“We feel Cirque du Soleil is the perfect partner for Blue Man Group,” Stanton said. “We have a similar history. We both, in our own way, started on the street. We have similar values we have been trying to reinvent, in our own ways over the years.”

Lamar talked of “the great deal of respect” Cirque has had for BMG over the years.

“We found that they wanted, as we do at Cirque du Soleil, to do things differently,” Lamarre said. “Blue Man group will remain the brand that it is.” Added Wink, “We’re really loking forward to putting our teams together and seeing what kind of amazing things we can create.” 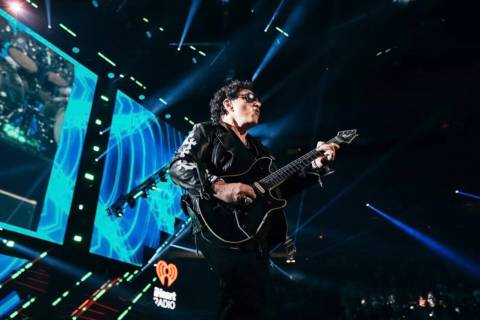