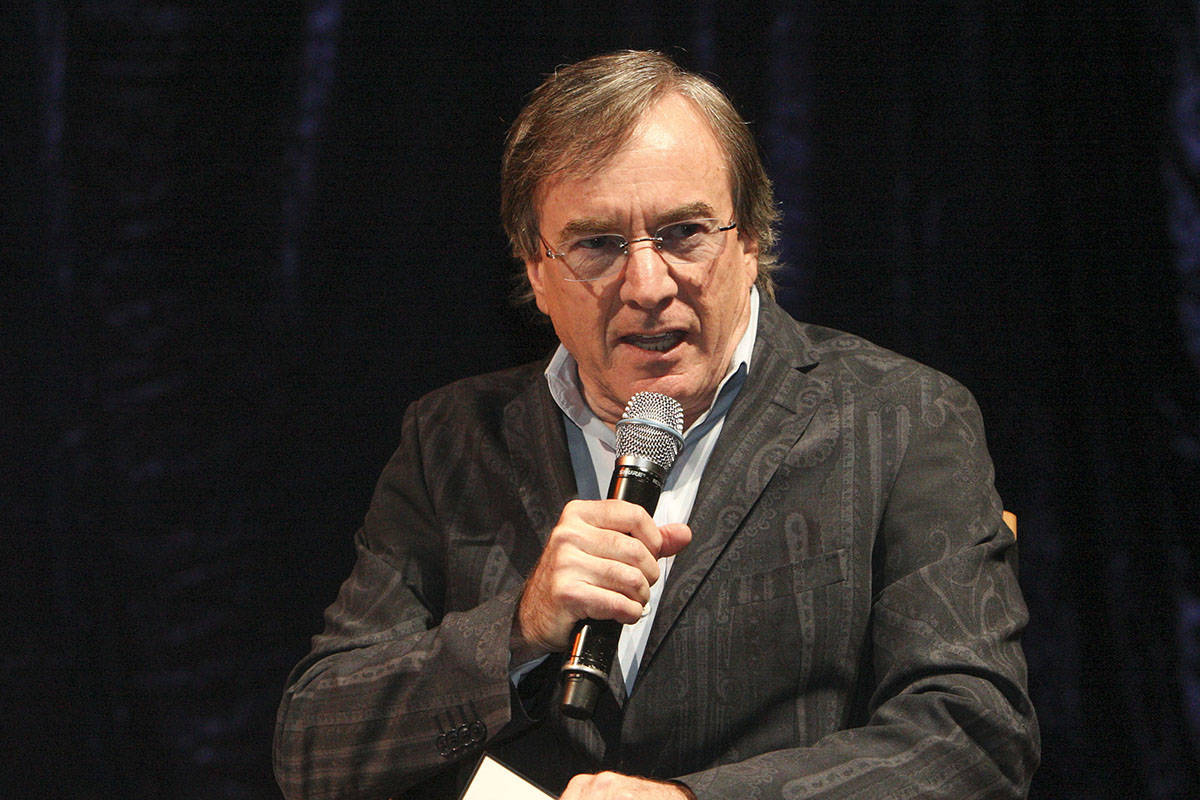 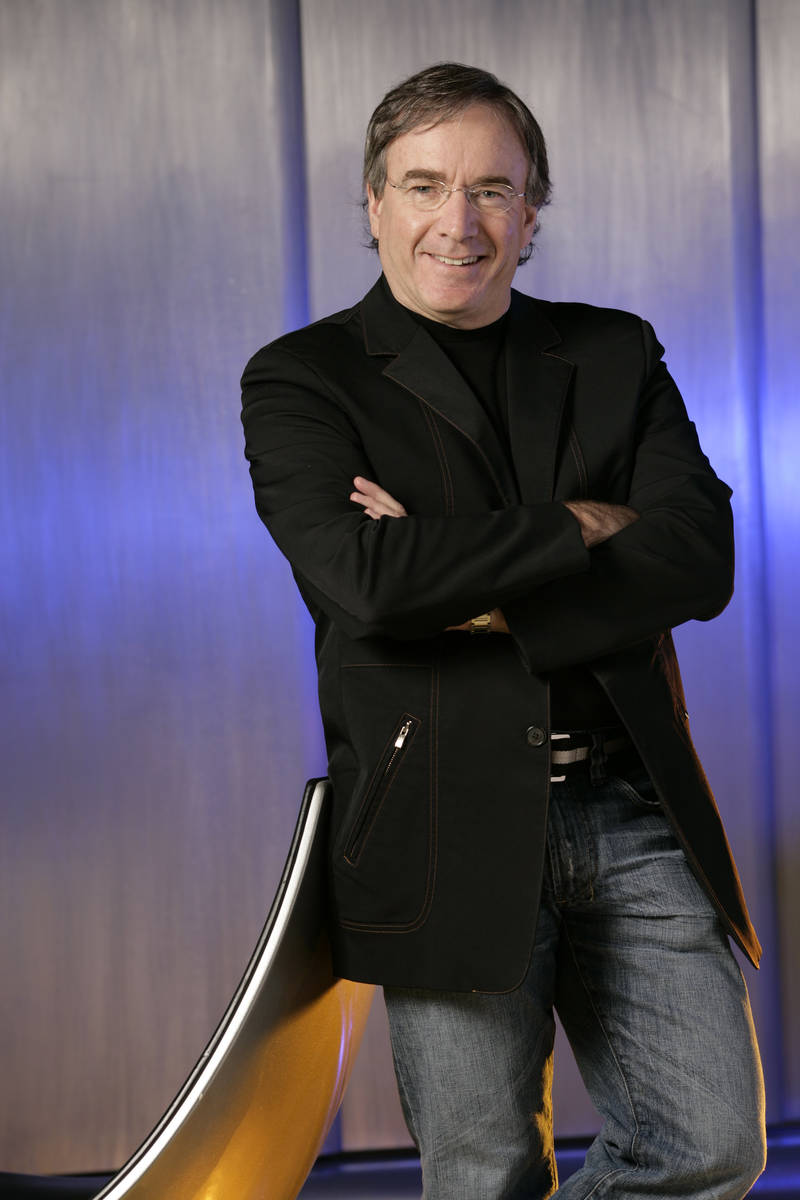 The closing segment in Cirque du Soleil’s “Ka” at MGM Grand is “The Final Battle.” The company is now experiencing the non-theatrical version of that scene.

Cirque’s creditors are upset, to put it mildly, at the company’s restructuring plan announced June 29 by company CEO Daniel Lamarre. The lenders who hold most of Cirque’s nearly $1 billion million debt are not accepting a bid by the company to seek bankruptcy protection.

Under Cirque’s restructuring proposal, TPG Capital, China-based Fosun Capital Group and the Caisse de dépôt et placement du Québec have offered to purchase and restart the company for $400 million. They would thus have a 55-percent stake in the company.

In this plan, lenders would be paid pennies on the dollar for what they are owed. This is a serious concern for the creditors, who refuse to agree to the TPG-led proposal. That group includes Toronto’s Catalyst Capital, several U.S. investment firms, including Los Angeles Dodgers co-owner Todd Boehly’s Eldridge Industries, which also owns Dick Clark Productions, The Hollywood Reporter and film distributor A24.

Several weeks ago, according to the Montreal Gazette, those lenders made their own offer to salvage Cirque. That effort reportedly would have saved the nearly 3,500 employees who were permanently laid off under the current restructuring proposal. The group claims it was “blindsided” when Cirque announced its restart proposal on June 29.

The lenders have since asked the Quebec superior court judge reviewing the process to dismiss Cirque’s plan, which would give TPG’s group controlling interest in the company.

The plan announced by Lamarre and TPG can’t legally advance without the support of the majority of the lenders. The next court date is scheduled for Friday.

According to reporting in the New York Post, if the lenders’ effort is turned back, the group would ask to replace Lamarre as Cirque’s CEO and as a board member, along with the rest of the board. They would ask to replace the entire Cirque Board of Directors with an independent restructuring officer.

The legal wrangling should not alter any plans for Cirque’s resident shows to return to the Strip. MGM Resorts International Vice President of Entertainment and Sports George Kliavkoff said in an interview June 28, the day before the restructuring announcement, “I would say the timing of opening the shows will not be delayed at all by Cirque’s court proceedings.”

Cirque and MGM Resorts officials have also stressed they intend to return 20-year Strip production Blue Man Group to Luxor. That show’s cast and crew are among those permanently laid off, while those in the Cirque resident shows division (including all of its Las Vegas productions) are furloughed, with their benefits covered through Aug 31.

In the June 28 interview, Lamarre was asked about his future in a company he has helmed for nearly 20 years.

“I’ve been living in the present for the last three months and a half trying to save as many jobs as possible,” Lamarre said. “I can tell you that we saved this company.”

Lamarre added, “Depending on what people want me to do for the next phase of the company, I’m ready to support whomever will buy the company.”

Pre-COVID, Mosaic Theater on the Strip was overshadowed by … well, every resort on the Strip.

But the stand-alone venue behind the retail mall north of MGM Grand, and across from Park MGM, is again presenting live entertainment. The activity resumes Thursday night with the “Aussie Heat” male revue, with “MJ The Evolution” Michael Jackson tribute opening Friday.

The venue is seizing the Notoriety at Neonopolis model as an independent bar and tavern that presents entertainment under Phase Two protocols. The difference in the business model is Mosaic is selling tickets; Notoriety ditched that idea at the recommendation of Las Vegas officials.

“A Mob Story,” a title sure to raise some eyebrows, is also reopening at the theater, its specific date undetermined. The musical co-produced by veteran Vegas entertainment figure Jeff Kutash had a rocky run at the Plaza in the fall and winter of 2018.

The production was expertly staged, directed and performed. It also lost nearly $1 million. Expect a scaled-down relaunch, with about 10 cast members. Blair Farrington is on board as director. The respected Vegas show creator is rewriting the script, which is based on the life and times of reformed mob boss Michael Franzese.

Franzese, a capo in the Colombo crime family, is today a popular motivational speaker across the country. In a text Tuesday, he said, “Comebacks are always stronger, and something I’m very familiar with.”