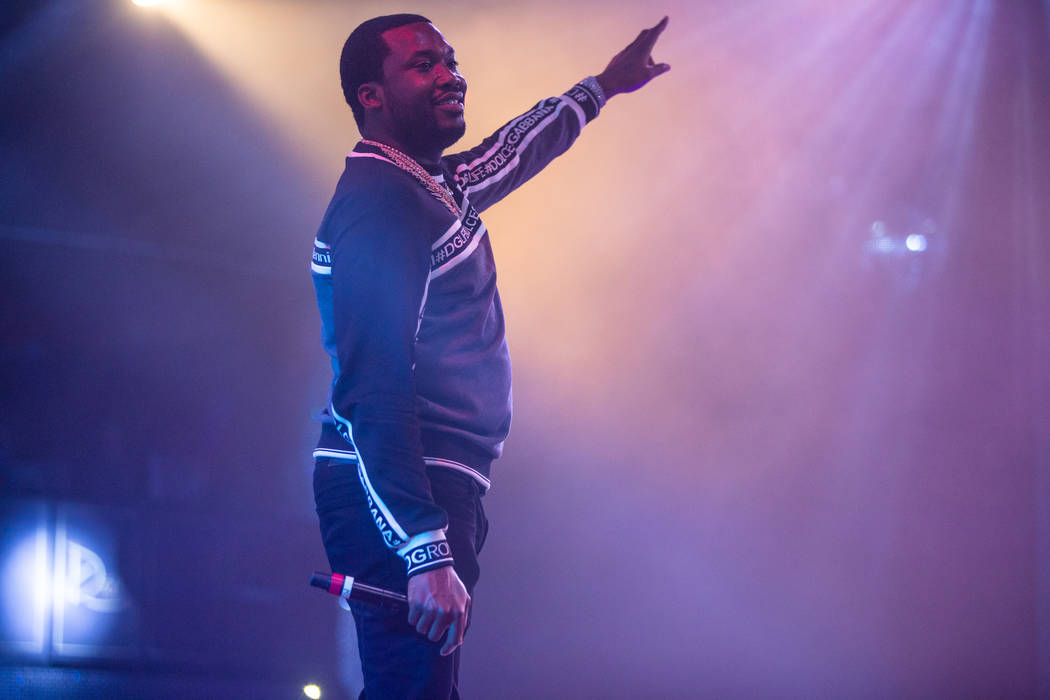 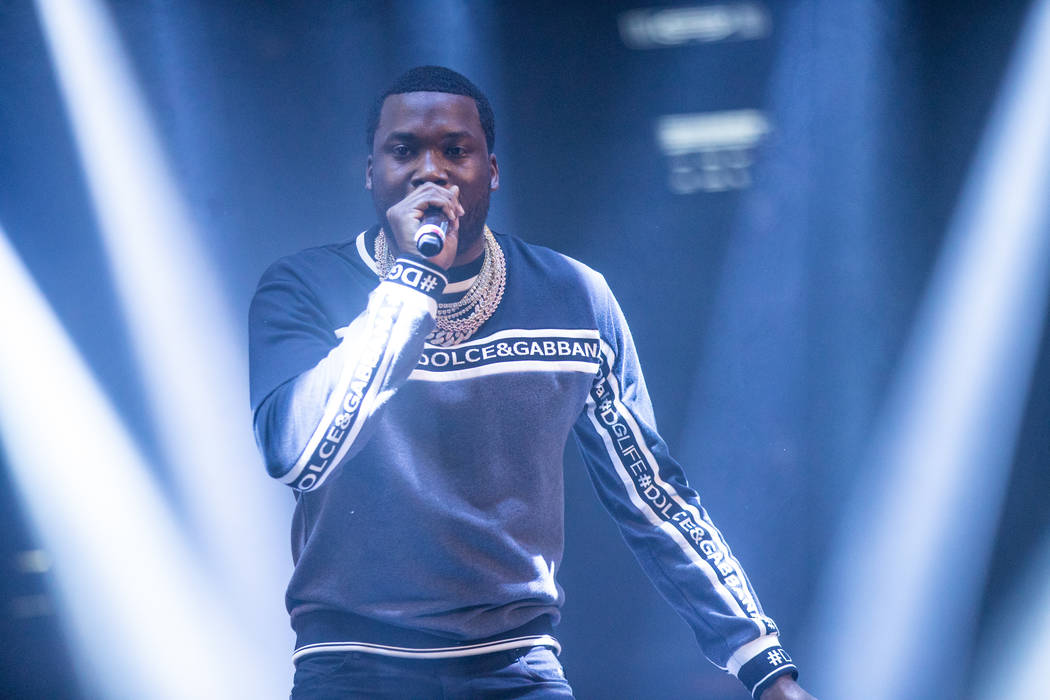 The Cosmopolitan of Las Vegas has apologized to Meek Mill.

“We apologize to Meek Mill for how we handled the situation on Saturday, May 25, as we did not act in a respectful manner and were wrong,” reads the unsigned statement, issued on the Cosmopolitan’s official Twitter accoujnt Friday afternoon. “Meek Mill has not had any prior incidents on our property. The Cosmopolitan has zero tolerance for discrimination and we pride ourselves on providing an inclusive environment. We look forward to welcoming Meek Mill back to the resort.”

On Saturday afternoon, Mill, a headlining rapper out of Philadelphia, was denied access to the Cosmopolitan for a pool party at Marquee Dayclub, hosted by DJ Mustard. A hotel official is shown on video telling Mill he would not be allowed on the property and would be arrested if he tried to enter the resort.

The hotel staffer mentioned an unspecified previous incident at the Cosmopolitan, later reported to be an altercation between Mill and security officials, which the hotel specifies never happened.

During the argument and later on Twitter, Mill blasted the hotel for denying him access because he is a black rapper. Monday, the hotel issued a statement that Mill was turned away because the pool deck was at capacity by Clark County fire code. Mill’s attorney, Joe Tacopina, countered that Mill was threatened with arrest if he entered any area of the property, not just the Marquee club.

Mill is a resident headliner at Drai’s Nightclub. He was among the lineup of performers at the Cromwell club over the weekend, appearing onstage Friday in what was reported to be a sold-out event.