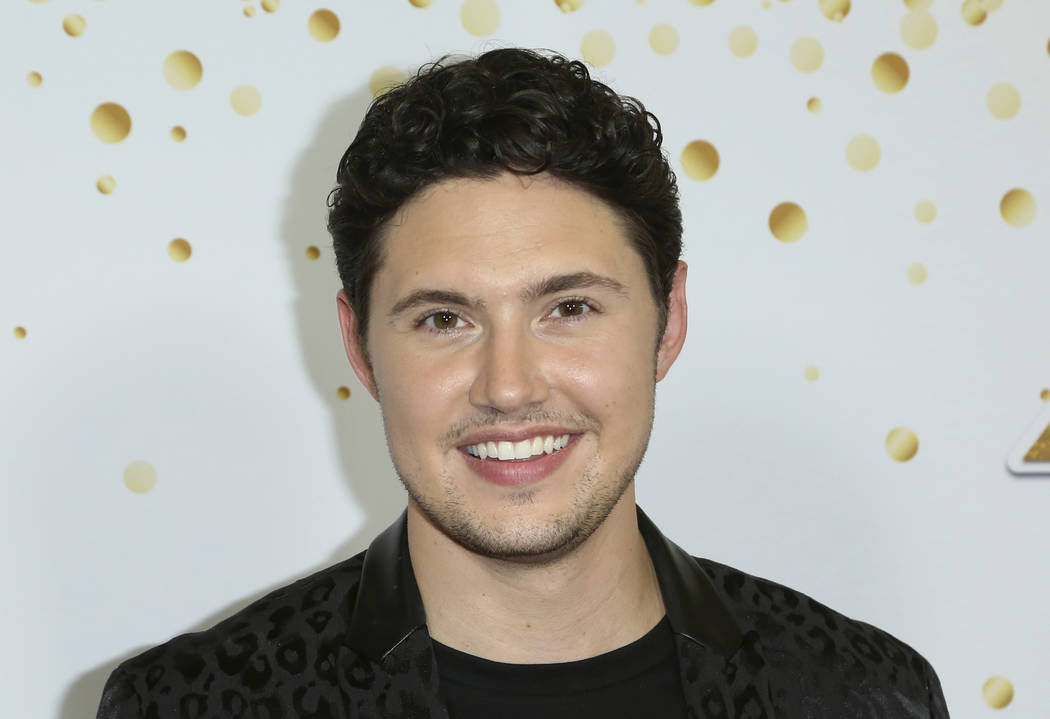 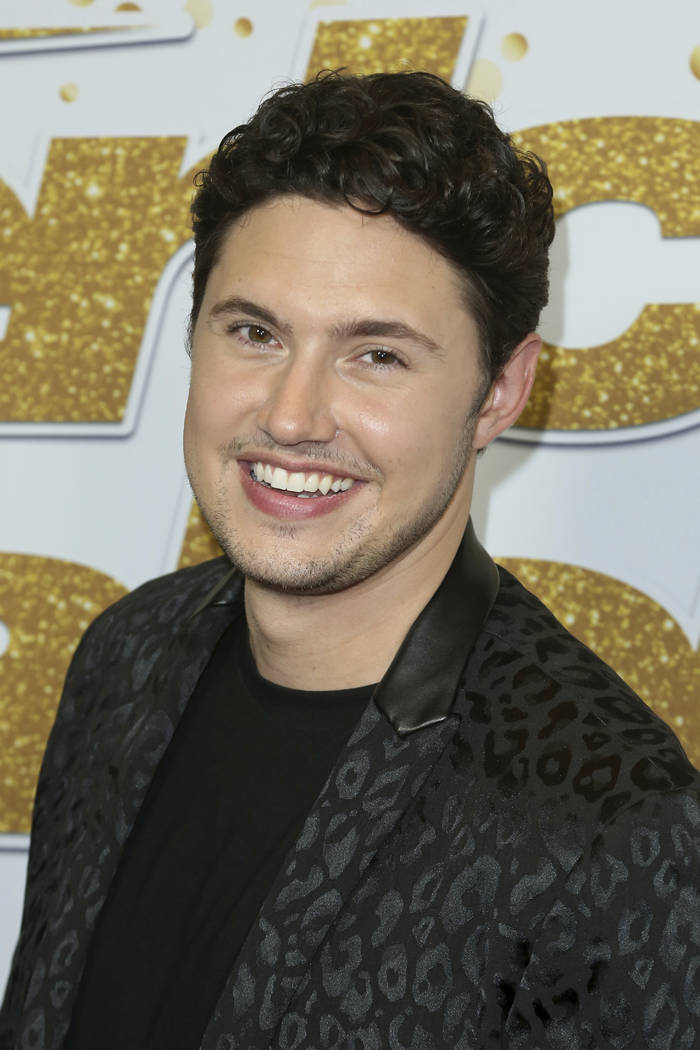 If Daniel Emmet makes it through to the finals of “America’s Got Talent,” we might actually hear him sing in English.

He knows the language. But he knows six others, too.

Embracing his role as a real wild card, Emmet has advanced to the semifinal round of NBC’s “America’s Got Talent” with his version of Aerosmith’s “I Don’t Want to Miss a Thing” on Tuesday’s quarterfinals. Emmet dazzled the judges and audience with his customarily flawless rendition.

He also sang the song in Spanish. With fire erupting behind him, prompting Simon Cowell to say, “I don’t know if you noticed but there were flames behind you — that’s how combustible your performance was.”

Members of Aerosmith also seemed impressed. The band’s official Twitter page re-tweeted Emmet’s performance from the @AGT account, which mistakenly said the song was sung in Italian, matching other media accounts that erred in reporting the language.

Your heart will skip a beat as @DanielEmmet takes on an Italian-rendition of "I Don't Want to Miss a Thing." #AGT pic.twitter.com/LdEFnaNTDe

No matter. Maybe Emmet can perform that version with Aerosmith when the legendary band opens its 18-show “Deuces are Wild” series at The Park Theater next April. Or he can sing “Walk This Way” in French. Or “Back in the Saddle” in German. Let’s not rule out Pig Latin, either …

The 25-year-old pop/opera performer was one of three acts — with stunt artist Aaron Crow and dance group The Future Kingz — who were candidates for the Dunkin’ Save on the live-results broadcast Wednesday. That’s the component of the show where fans are allowed to vote during the show to save an act.

Emmet benefited from a social-media surge from his friends in Las Vegas, including fellow stars of “The Cocktail Cabaret” at Caesars Palace (and we’re talking about you, Maren Wade) who energetically texted and tweeted their support. The late push worked, as Emmet won the first Dunkin’ Save with the judging panel picking Crow as their second save. The Future Kingz were sent home.

Emmet appears in the Sept. 11 broadcast (the second semifinal show) with Christina Wells, the UNLV nursing grad who moved to Houston in 2014 to tend to her ill mother. Wells covered Jennifer Hudson’s “I Am Changing,” to uproarious response, Tuesday night.

She has great appeal, and clearly a supportive fan base that voted her into the semis.“AGT” is spinning a pretty entertaining contest, in any language.