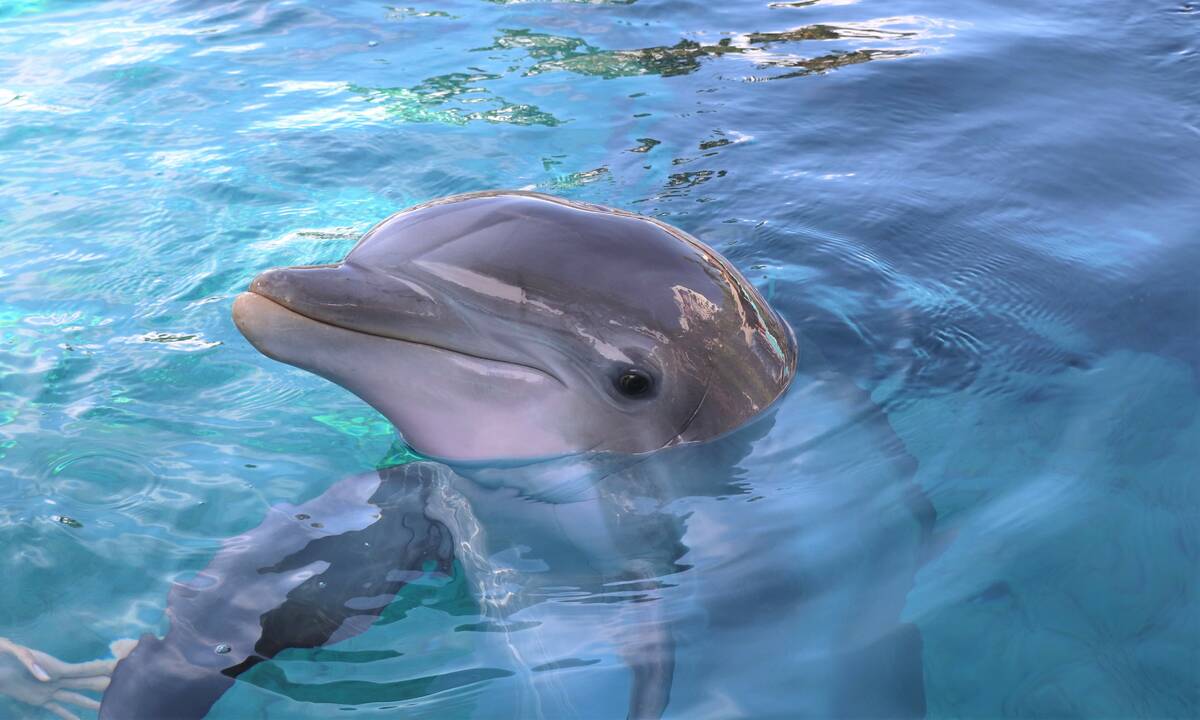 An 11-year-old dolphin has died at the Mirage Secret Garden and Habitat.

K2, a bottlenose dolphin, died Saturday, the company announced Sunday afternoon. The company’s statement said he had been receiving treatment for a respiratory illness. The attraction was temporarily closed as the company investigated a specific cause of death.

Mirage’s Interim President Franz Kallao said in a statement: “All of us are heartbroken over this tragic loss, especially our amazing animal health and care teams who love and care for our animals on a daily basis.”

According to the international organization Alliance of Marine Mammal Parks and Aquariums, a bottlenose dolphin’s life expectancy is about 28-29 years old. The AMMPA website states that “dolphins in U.S. zoos and aquariums today live as long or longer than dolphins in the wild.”

K2 was born at the Secret Garden.

“Many of our team were standing poolside the day that our matriarch, Duchess, gave birth to K2. They saw with relief when he took his first breath,” Kallao said. “They watched him grow and learn, from an infant to an adolescent and finally to an adult. K2 was very vocal, energetic, loved his toys and was a joy to be around. He always made us smile.”

A previous version of this story did not include information about the death of the bottlenose dolphin Maverick.