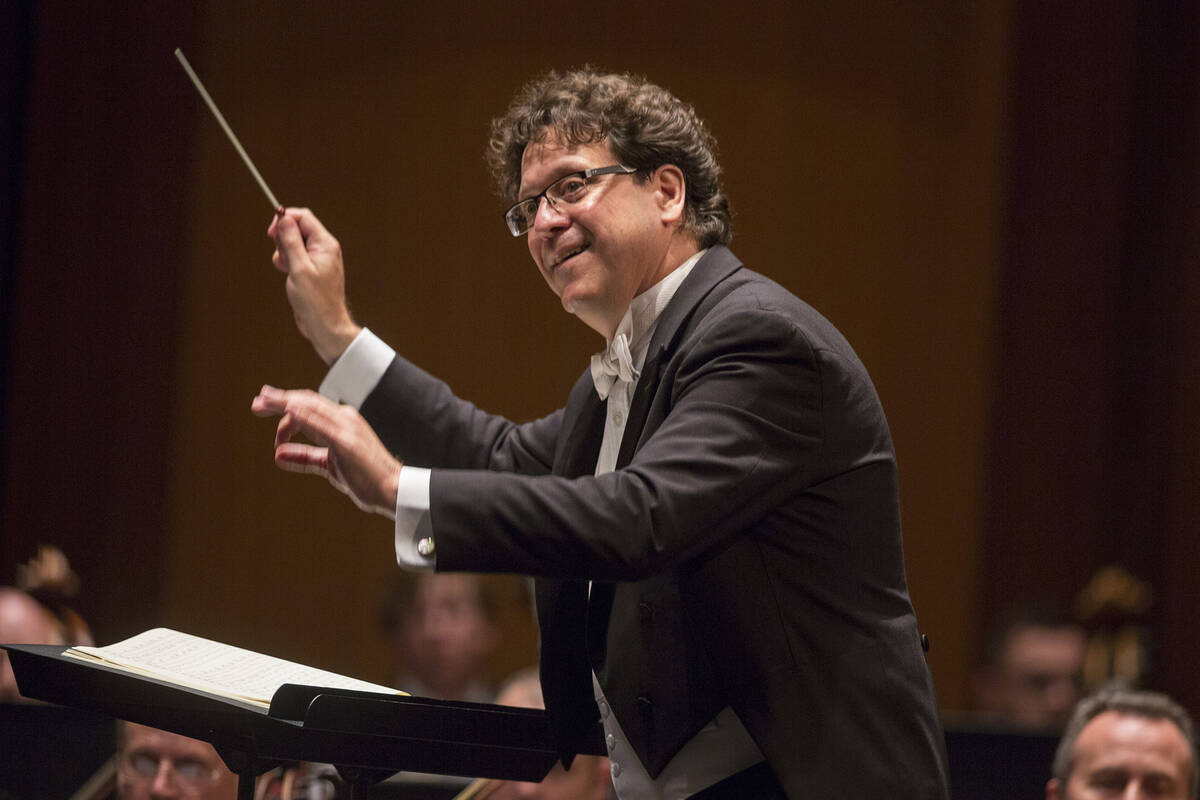 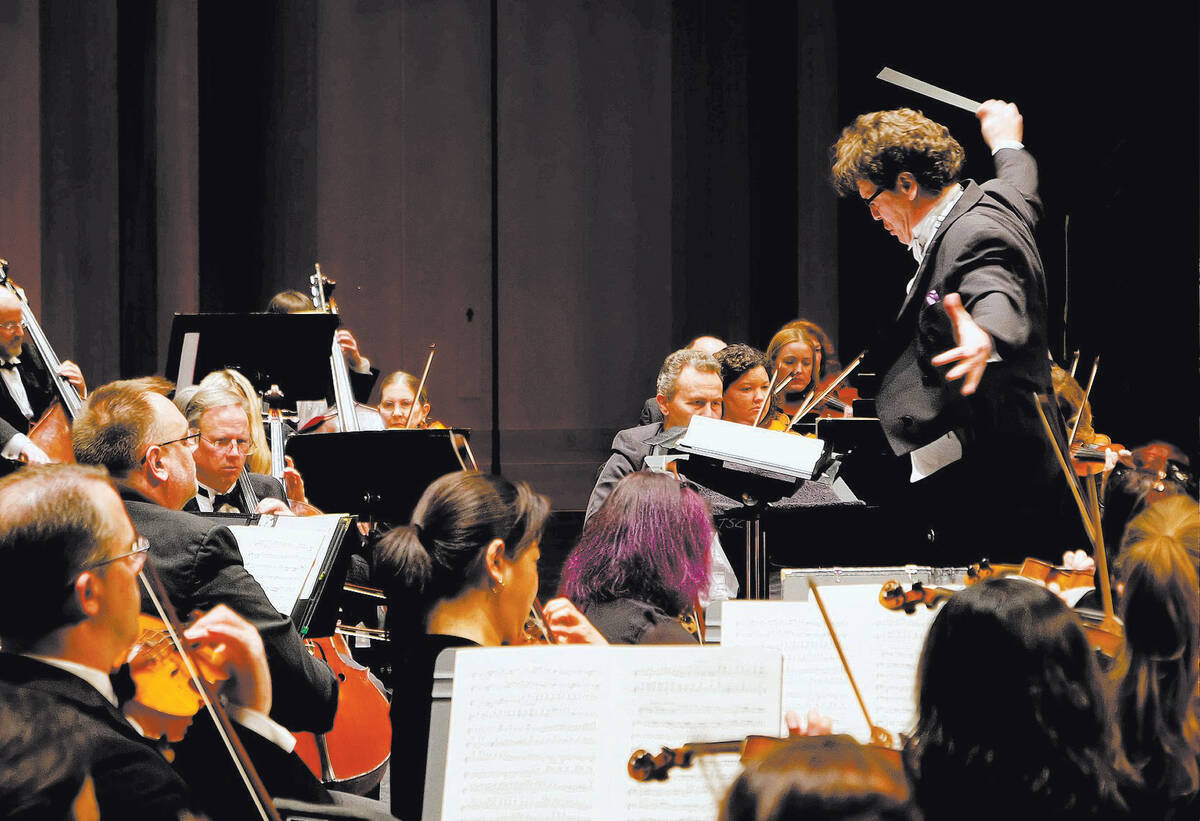 Donato Cabrera has spent more time leading the Las Vegas Philharmonic than anyone in the symphony’s 25-year history. Having spent a decade wielding the baton, the adventurous music director is bowing it out.

Cabrera is leaving the Philharmonic after the 2023-24 season, the company announced Tuesday morning. Cabrera’s 10-year contract is up at the end of that campaign, and both sides are moving on. Neither the conductor nor a Philharmonic rep have specified further details.

Cabrera’s last performance as conductor is May 11, 2024, at The Smith Center, a Saint-Saens Symphony No. 3 performance featuring Grammy Award-winning organist Paul Jacobs. Cabrera and Jacobs most recently worked together at Carnegie Hall in 2012, for the New York premiere of Mason Bates’ “Mass Transmission.”

Cabrera thanked the Philharmonic, which gave him the opportunity to lead the symphony in his hometown. Cabrera’s family lived in Las Vegas until he was 10 years old, prior to relocating to Reno.

In a statement, Cabrera said, “I look forward to supporting and witnessing the continued growth of this vital arts organization and although my time with the Las Vegas Philharmonic will come to a close as music director following the 2023-24 season, I can’t wait to join our incredible audience, cheering on the orchestra and this music we all love.”

A search committee is being assembled to find a new MD. Cabrera himself was appointed by the Philharmonic’s Board, replacing David Itkin in 2014. Cabrera was among a series of guest conductors who led the orchestra for two seasons before he was was hired.

A Philharmonic spokeswoman says the decision has yet to be made if Cabrera himself assist in the search for his replacement.

Philharmonic Board President Jeri Crawford said of Cabrera, “He has shown how an orchestral conductor can be approachable, which has attracted audiences to attend more and more concerts and spread the news about this wonderful symphony orchestra in our community. We look forward to an incredible final season with Donato.”

Cabrera will continue to lead the California Symphony in the Bay Area. He has split time between there and Las Vegas since taking the Las Vegas post. The Philharmonic spelled out his many achievements, among them:

— Leading the Las Vegas cultural community through the pandemic lockdown by hosting his weekly streamed interview series MusicWise. Reaching thousands, his interviews with internationally renowned artists including Canadian Brass hornist Jeffrey Nelsen and principal timpanist of the Chicago Symphony David Herbert, were interspersed with interviews of local arts and cultural leaders including Myron Martin and Nancy Usher, as well as local business and thought leaders including Mark Shunock and chefs Brian Howard, Giovanni Mauro and James Trees. Concurrently, Cabrera wrote the daily blog, The Music Plays On, for 172 days, sharing his thoughts on the greatest composers and performers of all musical genres.

Not every Cabrera initiative has made it to the stage, at least not yet. He has long sought to collaborate with one of Las Vegas’ rock bands — The Killers or Imagine Dragons, principally — for a show at Reynolds Hall, similar to Metallica’s performances with the San Francisco Symphony. The curtain has not dropped on this idea.

A twinbill from Wassa Coulibaly’s Baobab Stage at Town Square. At 8 p.m. Friday it’s the next “Speakeasy Burlesque” presentation ($25 in advance, $30 at the door). Saturday at 7 p.m., music is alive with “Let’s Play,” starring vocalist Veronica Kelly with the Michael Evans Big Band. Go to baobabstage.com for the intel.