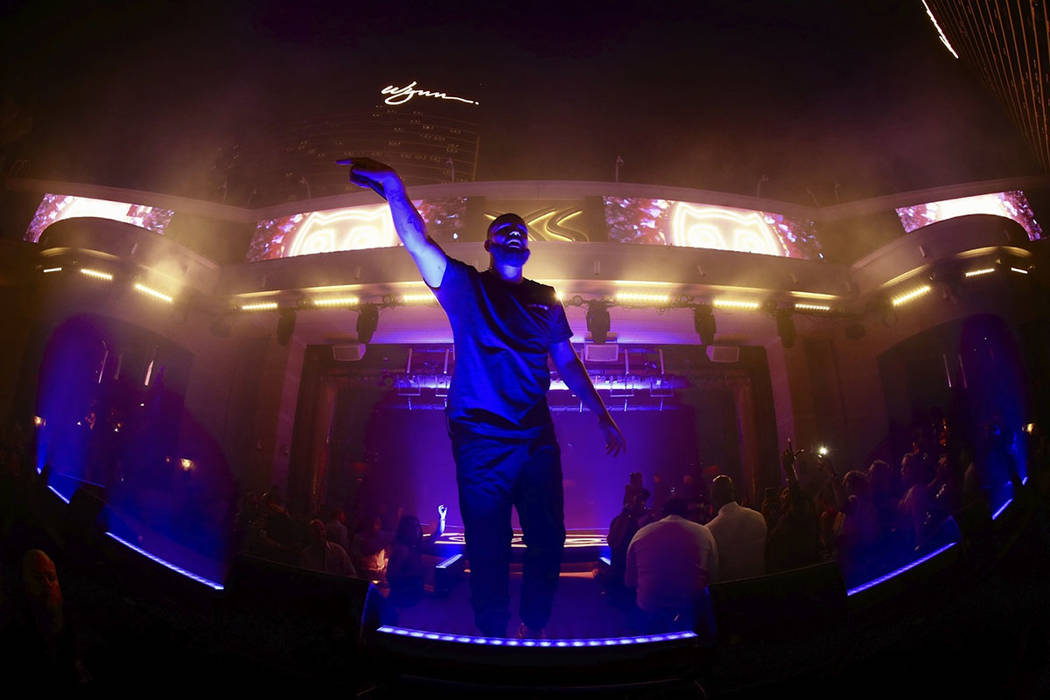 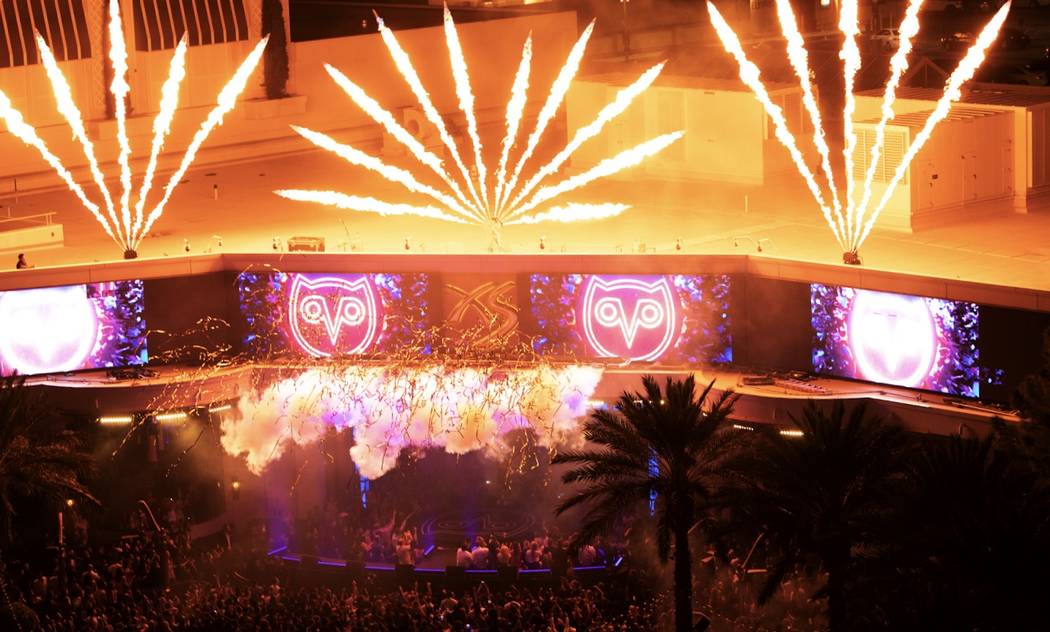 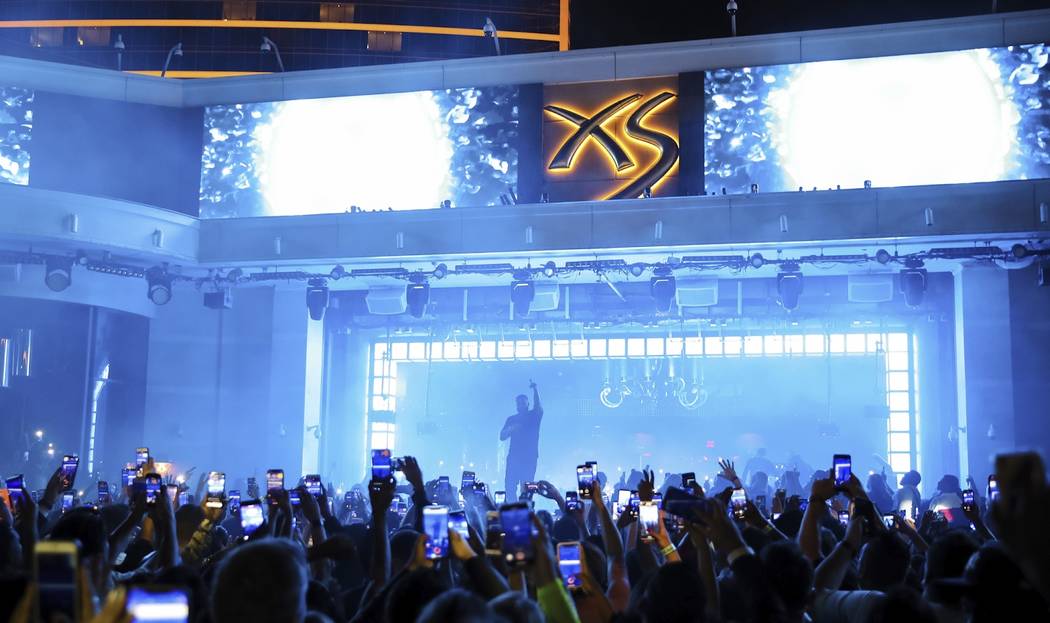 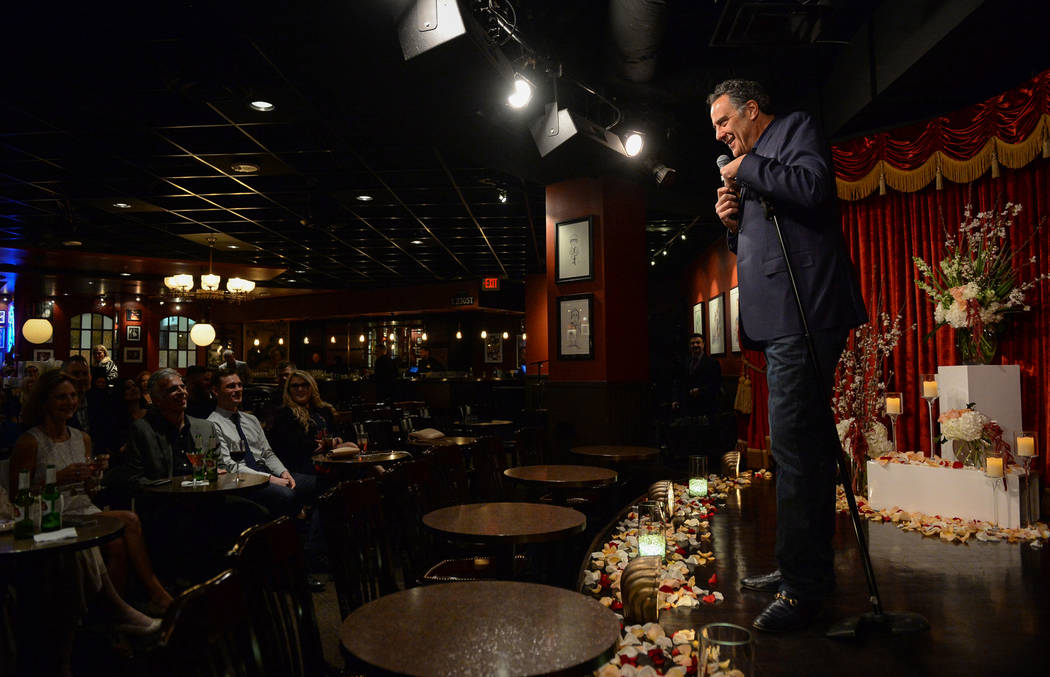 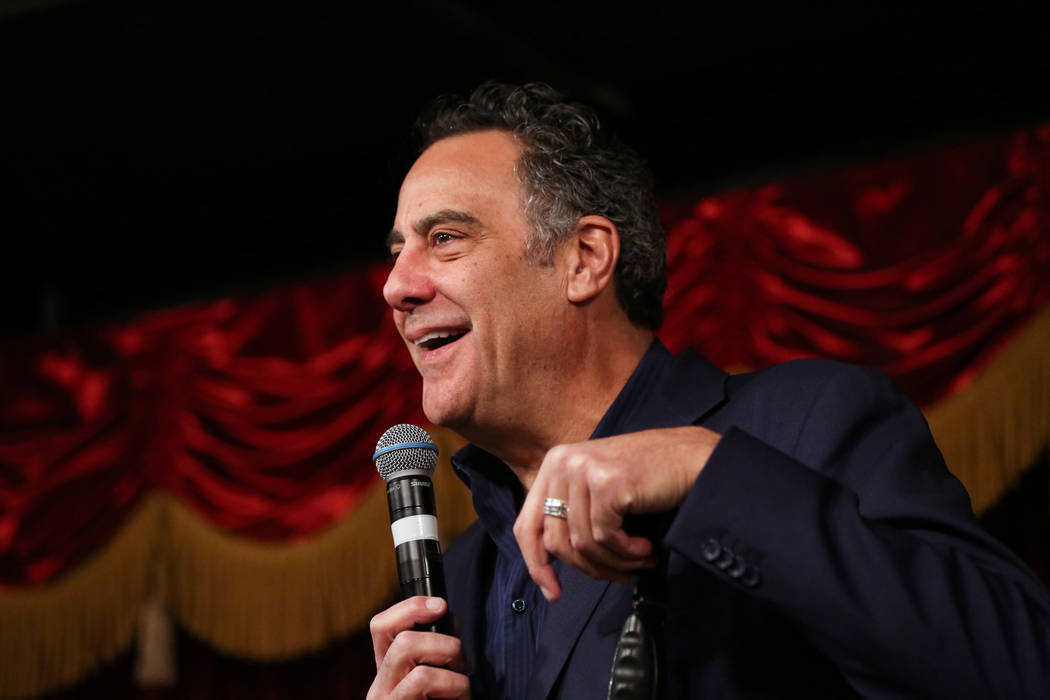 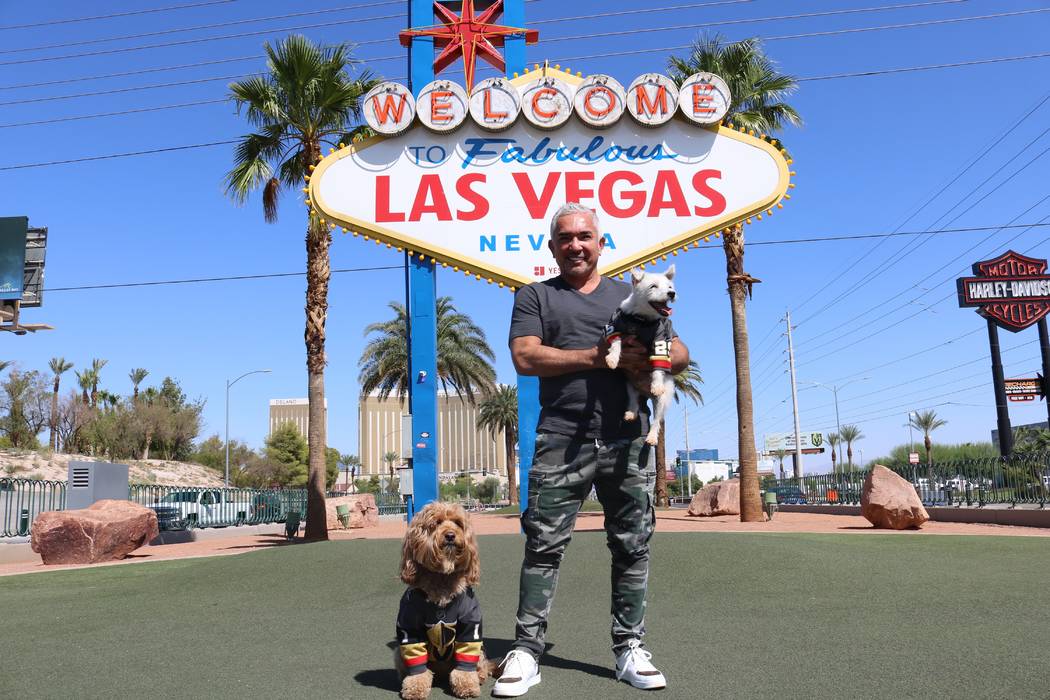 Drake partied like it was New Years Eve weekend at XS Nightclub on Saturday night. Call it a dress rehearsal for the real thing.

The rap superstar is booked for NYE weekend, specifically Dec. 30, in his ongoing partnership with Wynn Nightlife. Tickets are available Tuesday morning at tixr.com. The Chainsmokers, also Wynn resident headliners, are performing the Dec. 31 show; Diplo is Dec. 29 to fill out the three-day sprint.

Drake has also opened his OVO (October’s Very Own) Pop-Up boutique at Wynn Plaza. The brand sells a variety of merchandise in Drake’s business venture, which was launched in 2008 with Oliver El-Khatib and Noah “40” Shebib. The Strip-side boutique is the ninth OVO outpost worldwide.

Hundreds of fans reportedly began lining up at the 700-square-foot space on Saturday morning. OVO is to remain open through Jan. 12.

The great comic, club-operator and actor Brad Garrett is guest-starring on the revival of “Penny Dreadful: City of Angels” on Showtime, which is to start in the spring.

Garrett plays Benny Berman, Meyer Lansky’s right-hand man, in the series set in L.A. in 1938. Original creator and executive producer John Logan is reprising all of the original series’ roles and is heading up the writing team.

Cesar Millan spins an inspirational tale but uses his quintet of canines sparingly in his stage show “Unleashed” at MGM Grand’s David Copperfield Theater. Midway through the show, a fan near the stage shouted, “Where are the dogs?” to which Millan said, “There is only one person who orders me around, and she is over there,” as he motioned to an unidentified person, who turned out to be his fiancee, Jahira Dar.

The “Unleashed” is primarily Millan unspooling his life story of fleeing to the United States from Mexico when he was 21 years old. Anyone who wants a healthy complement onstage dog-handler interaction, or an unscripted Q&A with audience members, will be disappointed.

But if you want to know what it’s like to come to this country with nothing — not even speaking the language — and work to become a national sensation, Millan is your man. He’s still proud that he was the best dishwasher on his crew at Sizzler. Something about being a Virgo.

Column fave Troy Burgess is showcasing his Hank Williams tribute, “Nobody Lonesome for Me,” at 7 p.m. Tuesday at the Space. Cocktails are at 6:30 p.m., as Hank would have wanted. The show is wet on New Year’s Eve 1952, and features a blistering backing band of Joel Ferguson on steel guitar, Chris Davis on ye olde upright bass, Krista Solars on fiddle (she also plays a mean violin, hah), Shane Isenberg on guitar.

Rehearsal buzz is very strong on this production, which is produced by The Space proprietor Mark Shunock’s Marshun Entertainment company (Shunock co-starred with Burgess in “Rock of Ages” at The Venetian and Rio). No cover charge for this one, so support the bar and it’s tender.

Del Cheetah, guitarist for “Chris Angel Mindfreak” at Planet Hollywood, has been cut loose from the show. He posted his sendoff on Instagram, with the hashtag #permanentvacation and the message, “Peace out #planethollywoodlasvegas it’s been real. OK universe, what’s next?” Cheetah has experienced the type of decisions shows make when they want to save money. That’s showbiz, folks. …

Strong advance sales reported on “Ru Paul’s Drag Race Live!” production at Flamingo Las Vegas, which gives me pause because of the comparatively high ticket prices. The prices for Platinum seats in the front section are currently $378 (not including tax), more in line with headliner residencies than a showroom production. But the tickets adjust for dynamic pricing, rising and falling for demand. The listed prices for all seats start at $49. …

Lorena Peril appearance with Tyson Fury for Fury’s walk-in at T-Mobile Arena on Saturday was set up by the aforementioned Shunock, who works as an in-arena announcer for Top Rank Boxing. The company promoted the Fury-Otto Wallin bout. …

Benchmarks to mark, both being celebrated Thursday night: Human Nature celebrates No. 2,000 in Las Vegas at Sands Showroom. “X Country” adult revue celebrates its fourth anniversary at Harrah’s Showroom. A combination of these productions would be at once inspired and totally out of the question. …