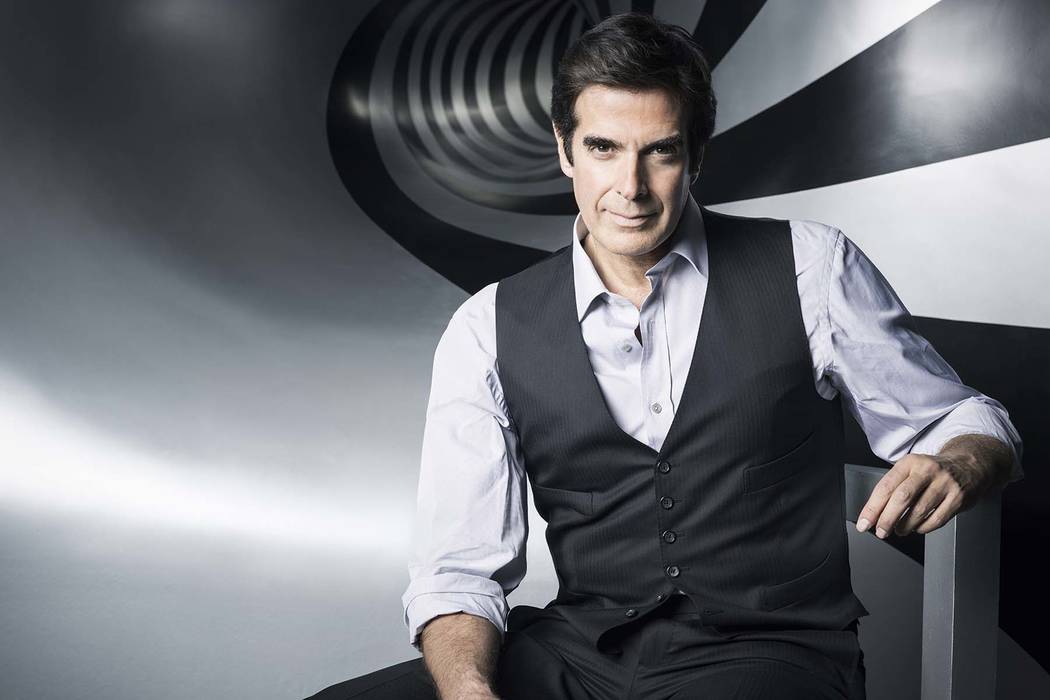 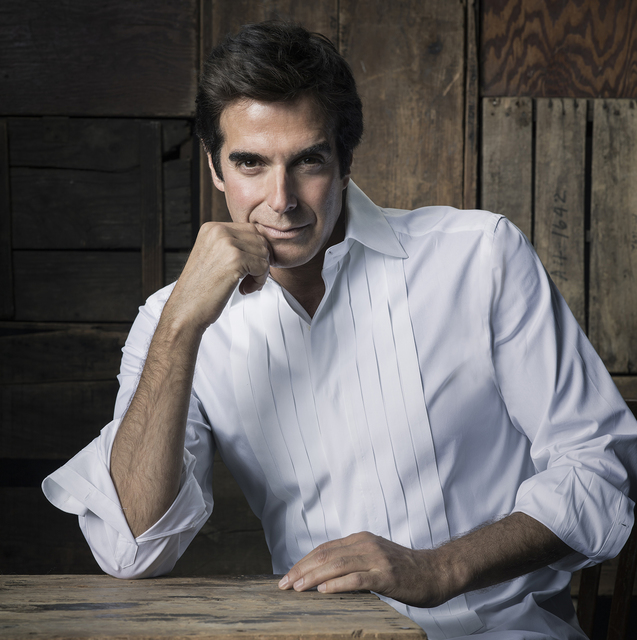 David Copperfield, the superstar magician who routinely sells out his eponymous theater at MGM Grand, this week was accused of sexually assaulting a teen model 30 years ago.

As reported by the online publication The Wrap, Brittney Lewis said Copperfield assaulted her in 1988, when she was 17.

Efforts to reach Copperfield for comment, through a representative, have not been successful.

According to the website, Lewis claims that soon after the two met at the “Look of the Year” modeling contest in Atami, Japan, Copperfield, then 32, invited her to one of his shows in California. After the performance, Lewis told the website she saw Copperfield pour something into her drink and that she then blacked out. After that, she said, she remembers only flashes that culminated with her being sexually assaulted by the famed illusionist.

Lewis said she is not looking for a financial settlement from Copperfield, who is the most commercially successful magician in history. Five years ago, Forbes magazine estimated his worth at $800 million.

Shortly before the report was published Wednesday, Copperfield posted a statement on his social media accounts supporting the #MeToo movement against sexual harassment and violence.

“Imagine what it’s like, believing in the movement, and also having been falsely accused publicly in the past. … I’ve lived with years of news reports about me being accused of fabricated, heinous acts, with few telling the story of the accuser getting arrested, and my innocence. … So while I weather another storm, I want the movement to continue to flourish.

“Always listen, and consider everything carefully, but please for everyone’s sake don’t rush to judgment.”

In 2007, Copperfield faced sexual assault allegations from then-Miss Washington USA contestant Lacey L. Carroll in Seattle. No charges were ever filed against Copperfield, and a federal grand jury closed the investigation in January 2010. Carroll also filed a civil lawsuit against Copperfield, which was dropped in April 2010.

Also in 2010, Carroll was charged with prostitution and making a false sexual assault accusation against another man in Washington state. According to The Seattle Times, she later pleaded guilty to obstructing a police officer.