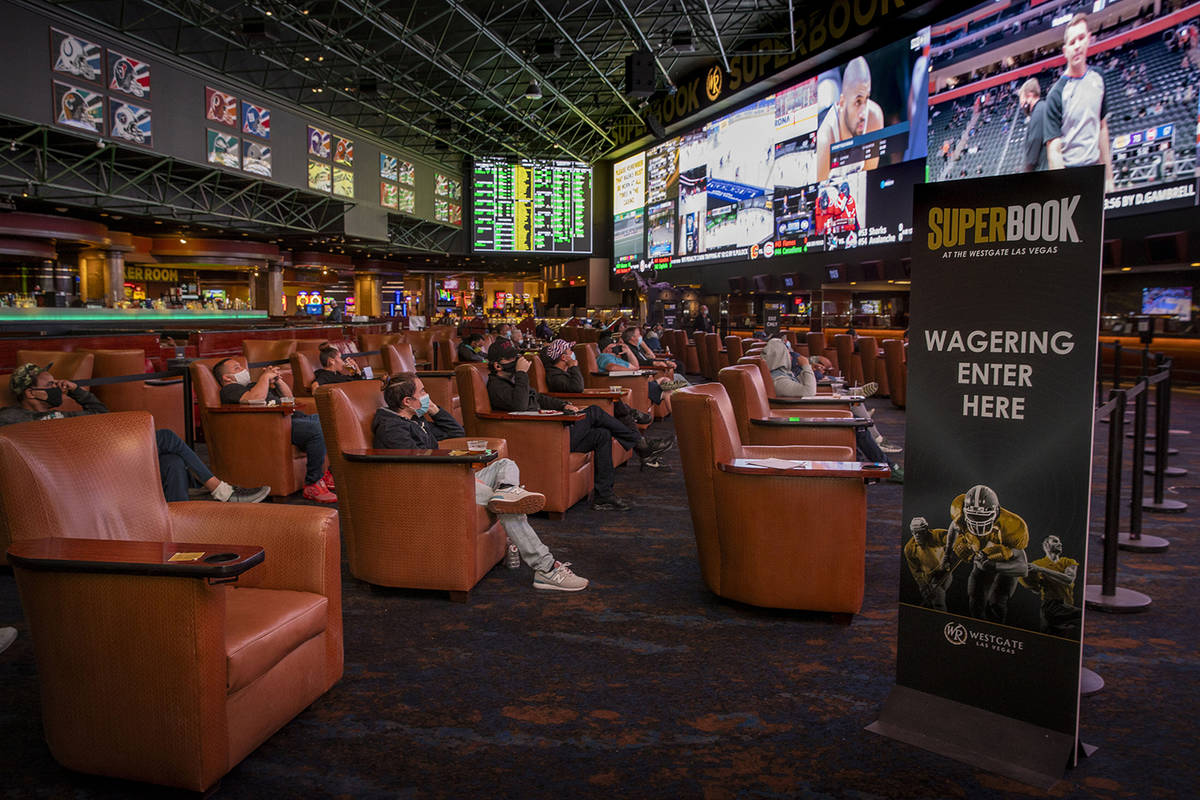 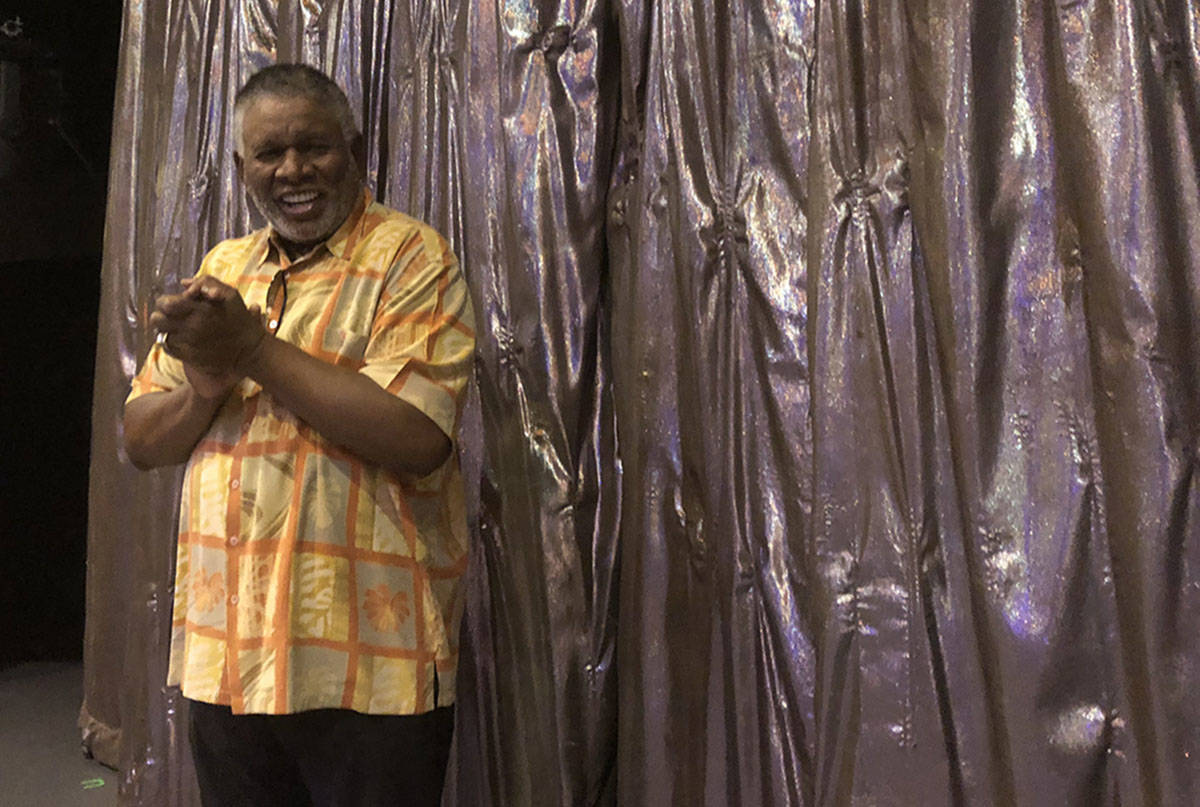 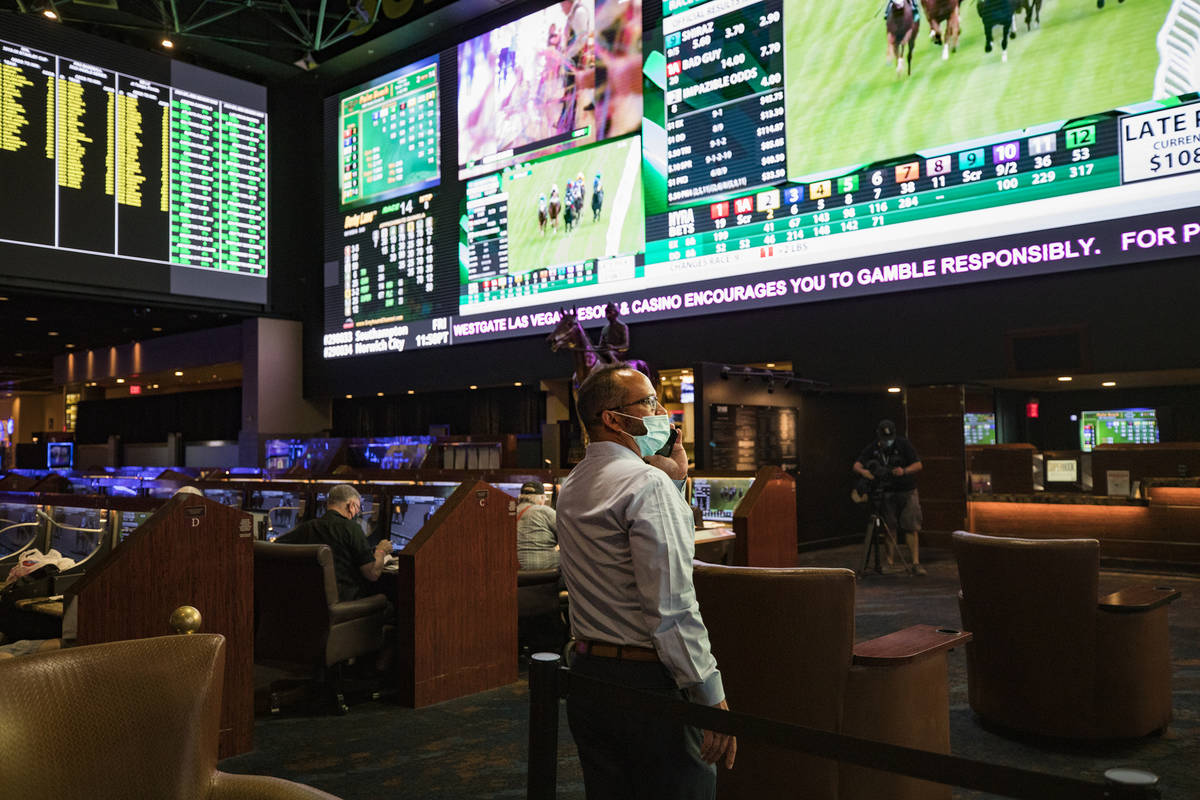 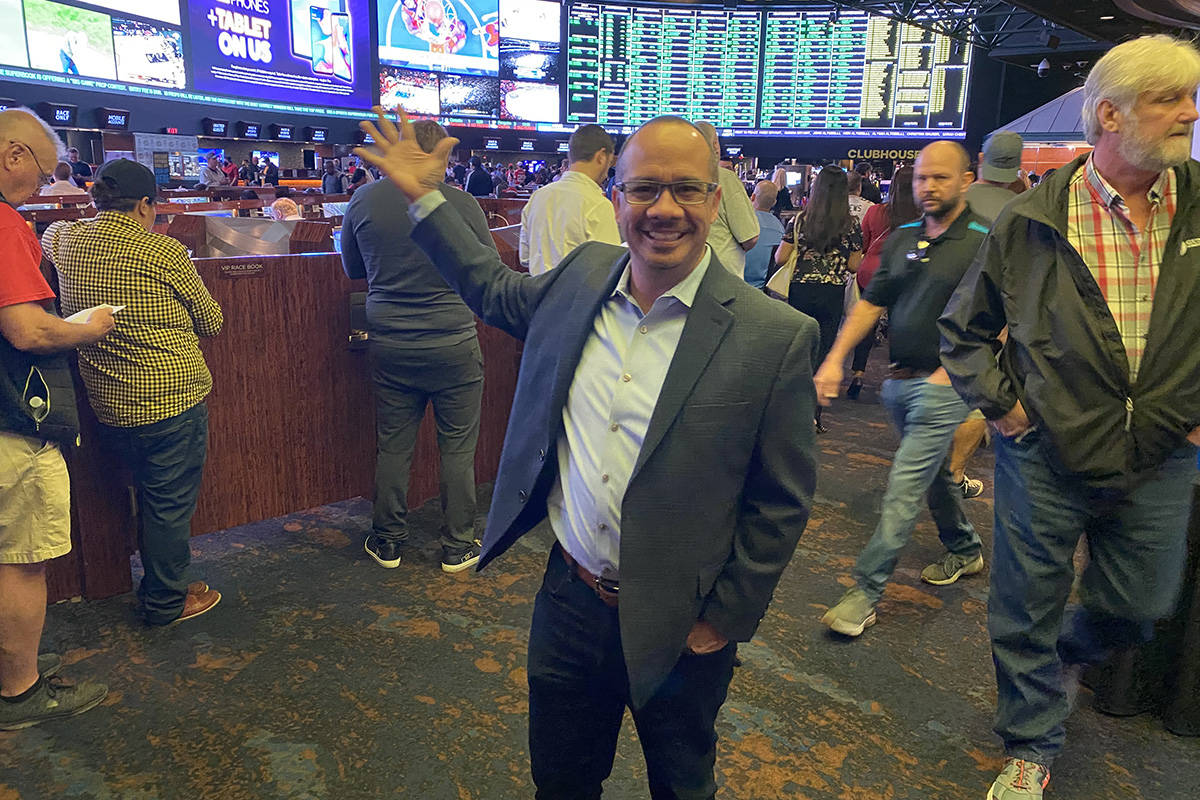 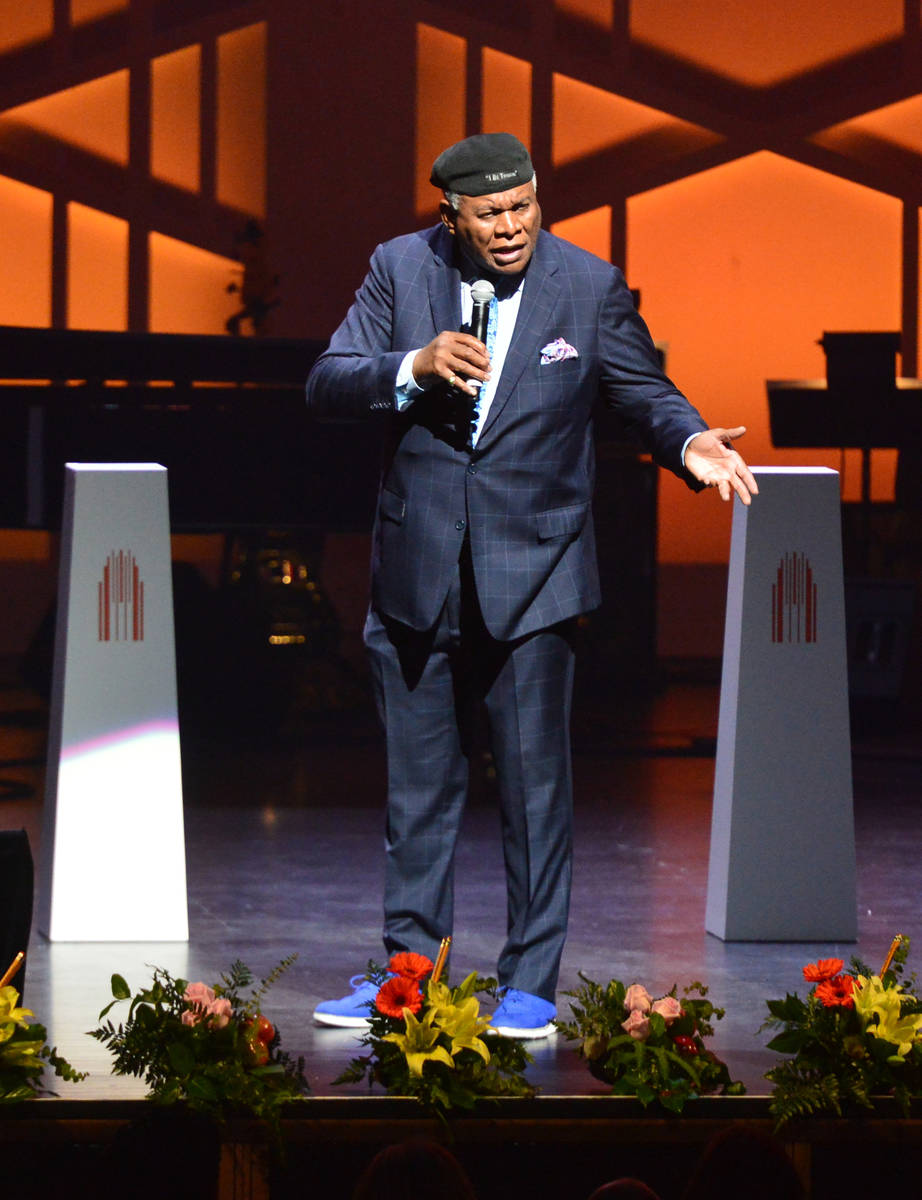 Like an island in the stream, Westgate SuperBook sits quietly on most Thursday evenings. It’s the still of the night for sports wagering. But hotel execs are gonna have a party, beginning this week, with “Super Karaoke.”

It is exactly what it seems, an open karaoke experience in the heart of the famous SuperBook. The series opens 10 p.m. Thursday and is born to run weekly. “Super Karaoke” has no formal end of the line. It’s either livin’ on borrowed time, or is in for the long run.

There is word yours truly might be part of Thursday’s launch, vocally. “I look forward to you being the first,” Christensen says, with great persuasion.

Maybe we will rock this town. As it is, Kent Johnson and Tammy Graham from the Tammy Graham Band are the “Super Karaoke” hosts. They have performed many times at the the hotel’s International Bar.

Westgate sportsbook vice president Jay Kornegay is not planning to sing. But he is ready to take karaoke to higher ground, broadcast across the main-center screens at the SuperBook. A stage is being set up just under those screens.

“We want ‘Super Karaoke’ to have small-venue appeal with big flair, “Kornegay says. “We’re home to one of the world largest indoor LED video walls. That’s what will make ‘Super Karaoke’ different than any other place.”

Oh, it will be different. You can bet your life.

George Wallace is due to be back onstage Westgate Cabaret in September. Until he resumes his residency, Wallace has been added to the cast of the pilot for the comedy, “Everything’s Trash.”

The half-hour pilot has been picked up by Disney-owned cable network Freeform, with ABC Signature producing. The project is an adaptation of Phoebe Robinson’s bestselling book “Everything’s Trash But It’s Okay.”

The show is centered on Phoebe (played by Robinson), a podcast host with chronic coping concerns. Her younger brother, Jayden (yet to be cast), is growing into a political star. According to the show’s description, Phoebe is “forced to grow up, so she relies on her friends and close-knit family to help her figure out adulthood, since she doesn’t seem to have a clue.”

Wallace plays Phoebe and Jayden’s father, Abraham. Jackée Harry, who won an Emmy for her role in “227” and was in “Sister, Sister” and “Everybody Hates Chris,” plays the siblings’ mother, Zora.

Wallace also appeared on “Jimmy Kimmel Live” last week to promote his book, “Bulltwit,” a collection of his best Twitter posts. Kimmel opened the interview by saying Wallace had never been on the show in his 18 years as a late-night host. He also mentioned Wallace was bumped by “My Pillow Guy” Mike Lindell in an episode earlier this month.

When Kimmel showed is soft-cover copy of “Bulltwit,” Wallace produced his own hard-cover copy.

“Wait, why is mine a soft-cover and yours hard-cover?” Kimmel asked. Wallace grinned and shot back, “Eighteen years, is why!”