Fireworks return to the Strip for July 4 celebration 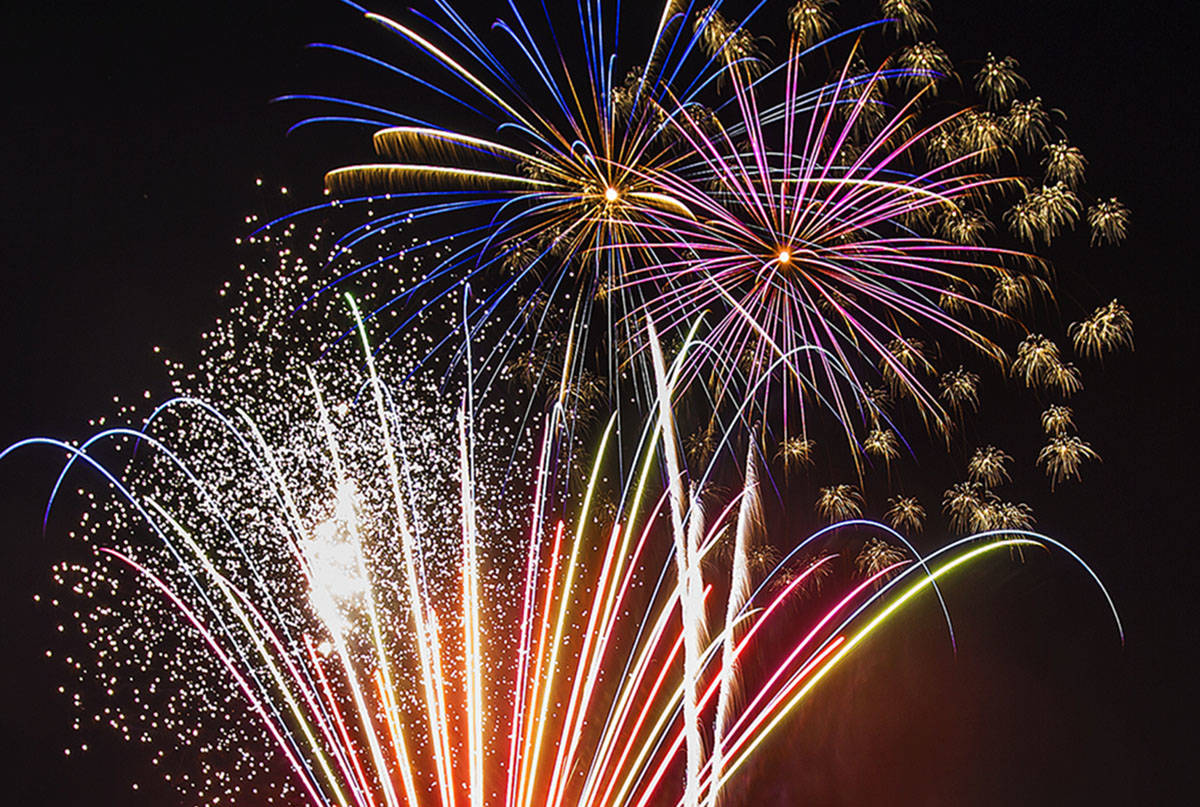 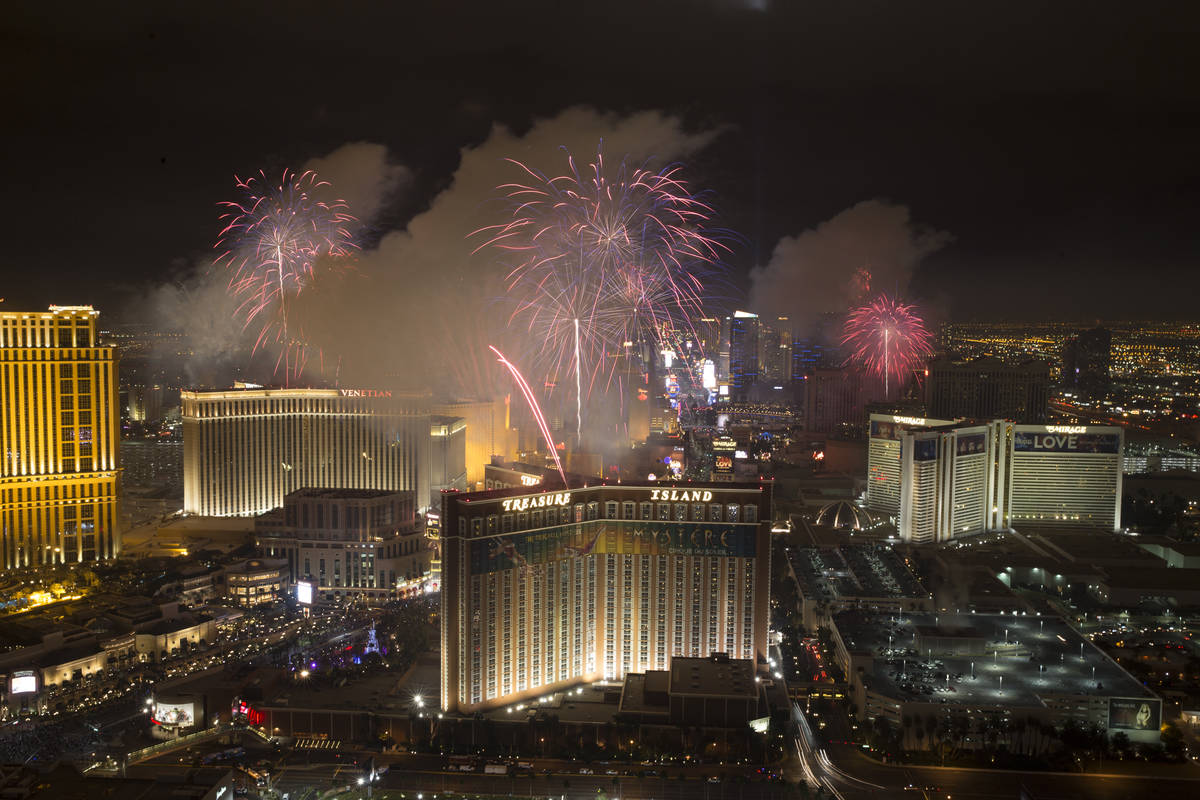 New Year fireworks on the Strip as seen from the Trump hotel on Sunday, Jan. 1, 2017, in Las Vegas. (Erik Verduzco/Las Vegas Review-Journal)

Las Vegas is packing some pow and wow into its official reopening over the July 4th holiday. A classic Las Vegas Strip fireworks spectacular is planned on that date, with pyro erupting off seven resort rooftops.

“Las Vegas is a city built on hospitality and entertainment, and we are thrilled to welcome visitors back from around the country,” said Kate Wik, chief marketing officer for the LVCVA, said in a statement. “The excitement throughout the destination is palpable, and we know the pent-up demand to visit is real. We have been waiting for this moment to announce that once again, your ‘Only Vegas’ experience is waiting.”

The Strip show is not alone in the civic celebrations. Other July 4th fireworks shows around the valley include those launched from Plaza, Red Rock Resort, Green Valley Ranch and Lake Las Vegas.

The LVCVA is tying the fireworks display to the general relaunch of live entertainment across the city, emphasizing superstar headliners. The tourism agency has assembled the previously reported list of incoming shows and headliners coming to theaters, arenas and Allegiant Stadium through August:

— Bill Burr at The Chelsea at The Cosmopolitan of Las Vegas, July 2-3