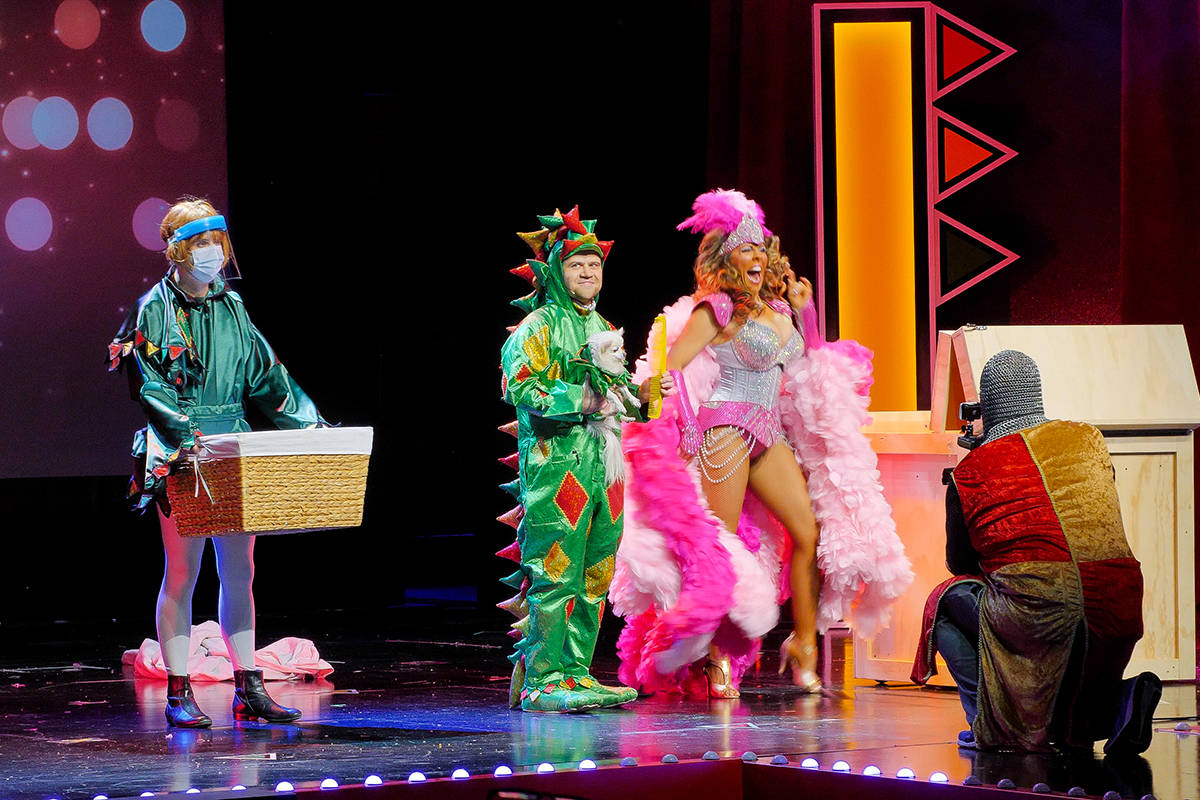 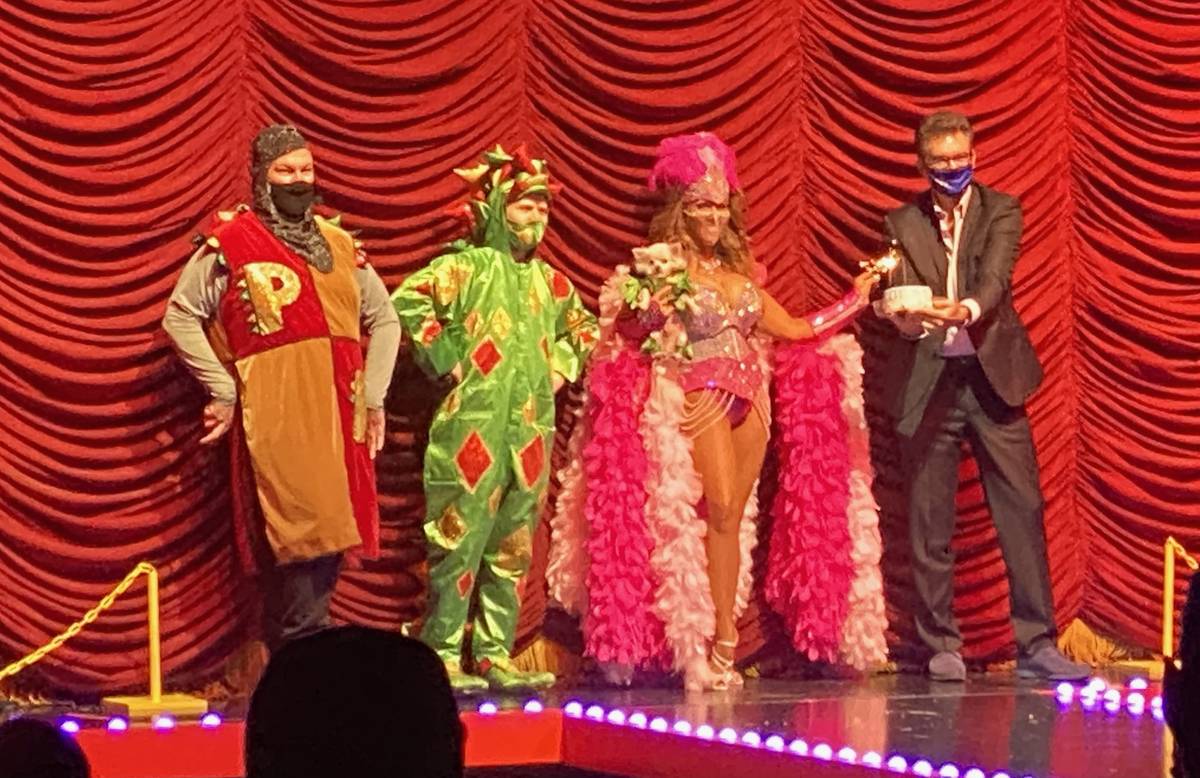 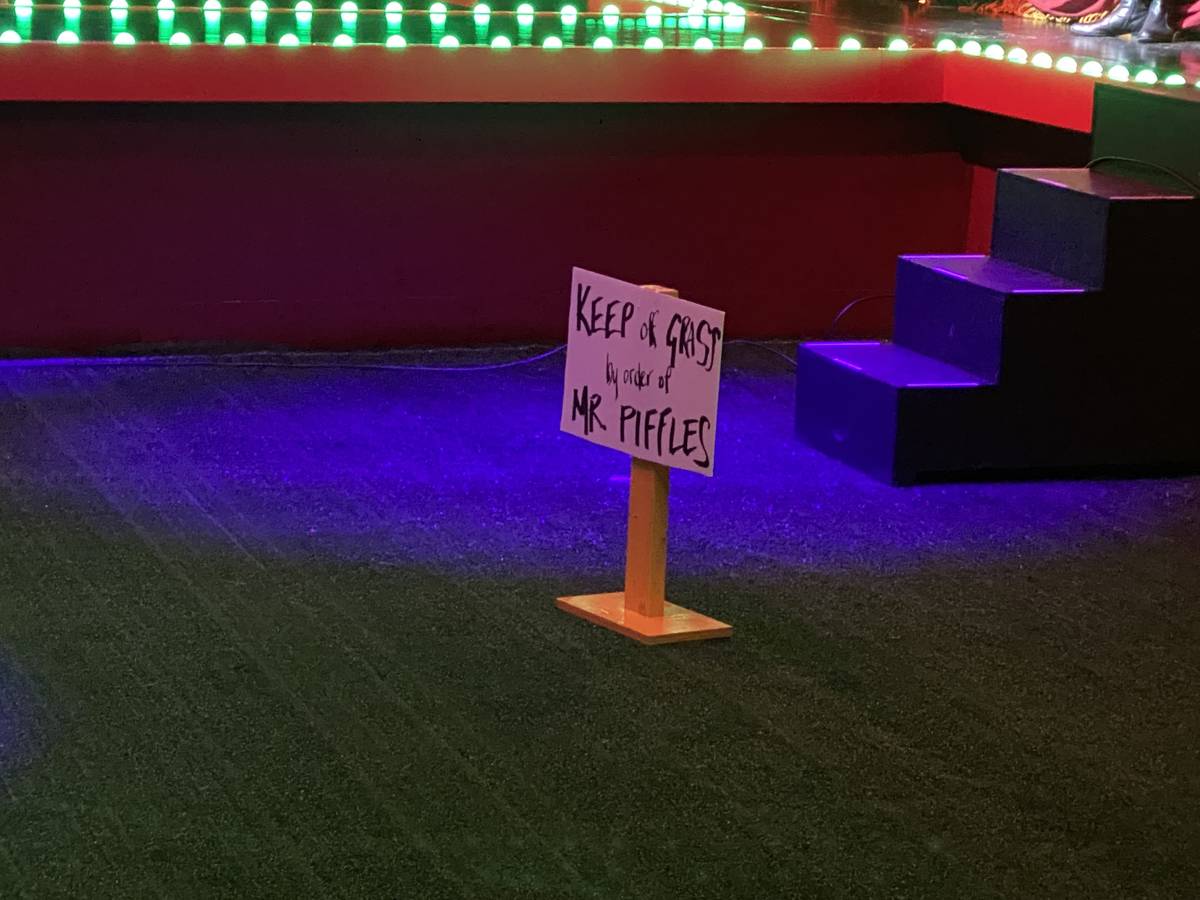 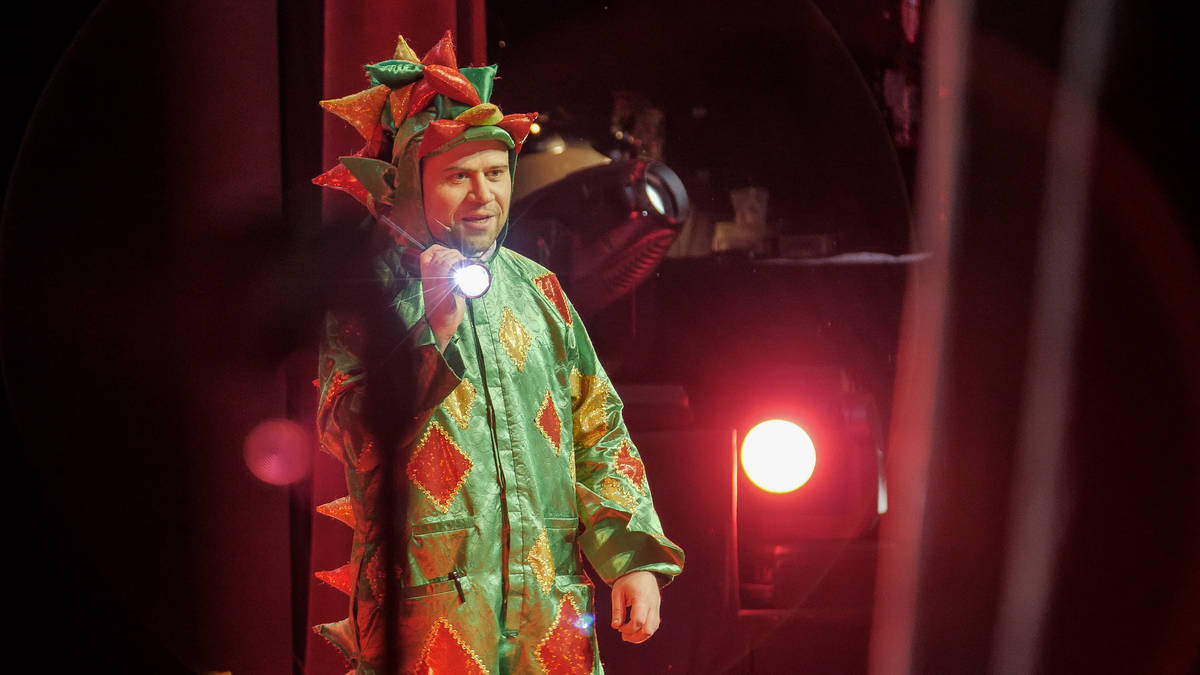 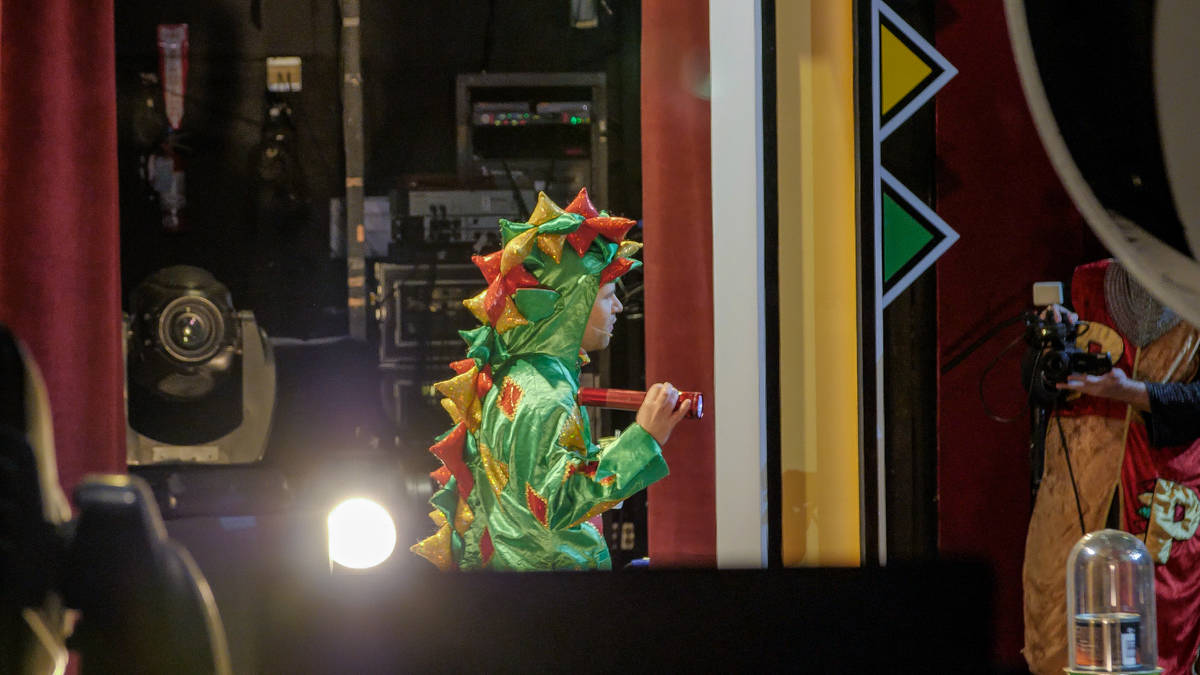 He wears a dragon costume for a living, but Piff The Magic Dragon is forever a realist.

The comic magician knows he can’t make his show work to a 50-capacity audience after all. Piff (portrayed by John van der Put) and producers Matt and Angela Stabile are cutting their losses after six weeks at Flamingo Showroom. The show is off the stage, and Mr. Piffles back on the leash.

“Look at it this way: We would have performed a show to a sold-out crowd on Thanksgiving, but lost thousands of dollars,” Van der Put said Tuesday. “This might not be a popular opinion, but I think the governor needs to shut down or get off the pot. If it’s about staying safe, then let’s close down. Safety is everyone’s priority. Caesars (Entertainment) has been fantastic in ensuring all protocols are followed and I have been so proud to be a part of what they are doing.”

That said, Van der Put added, “This protracted strangling of the entertainment industry is unnecessary. We lose more money being open than being closed. That is crazy. If it’s about getting businesses going again, then of course it has to be safe, but it must be viable too.

“Asking a business to stay open or reopen and then placing untenable demands on them is not helping the business owner. And with the new restrictions required on Sunday, I don’t think it’s much fun for the customer, either.”

Van der Put, a 2015 “America’s Got Talent” finalist, was not trying to turn a heavy profit in the COVID reopening. He said he would lose tens of thousands of dollars a week if he’d tried to return in the three-week pause (or, “paws,” in Piffles-speak).

“As you may have guessed, it was definitely not about the money, as only being able to sell 224 tickets in a 750 show is not how you become the new Jeff Bezos,” Van der Put said. “Reducing that down to 46, because the show has a cast of four and that counts towards capacity, means we either raise the ticket prices to an offensive amount, or we sell the dog. And if you’ve seen the show, you know I need the dog.”

Van der Put has lived in Las Vegas since 2013, when he moved to here to join “Vegas Nocturne” at the Cosmopolitan. His headlining show opened at Flamingo’s Bugsy Cabaret in 2015, just after his boffo “AGT” run.

“I don’t envy those having to make these decisions; they are between a very hard rock and a very hard place,” Van der Put said. “I hope they find a way through this, and I look forward to finding a way back to doing what I do best, holding the dog.”

Until the show returns to Flamingo, Piff, Showgirl Jade Simone, Squire Brett Alters, The King Matt Donnelly and Mr. Piffles will continue to perform virtual shows until coming back to the stage. Hopefully, that will be allowed Dec. 17.

His next show will be a livestream, titled “Piffsgiving,” at 4 p.m. Thursday. Piff and his team will kick it up at piffthemagicdragon.com.

“We have had a lot of fun with the digital shows, and people love them,” Van der Put said. “But nothing tops performing live, and that’s something we’ve found out again after coming back.”