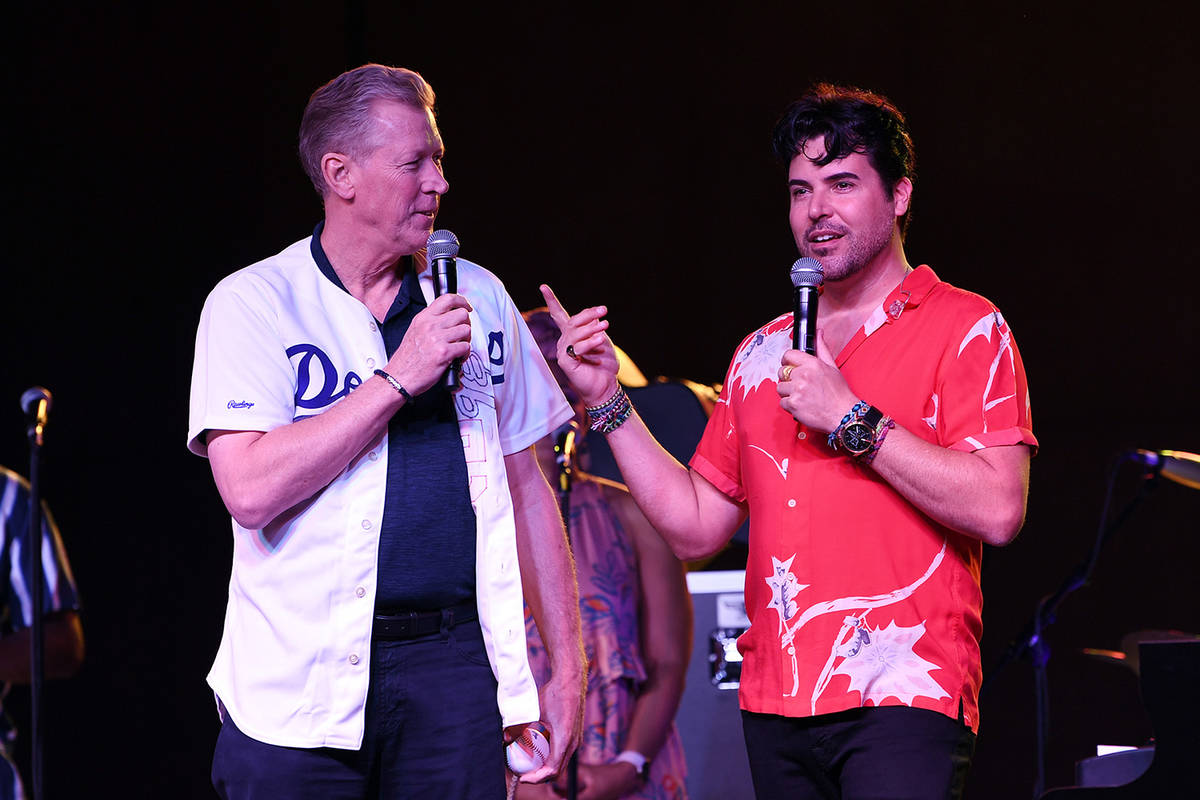 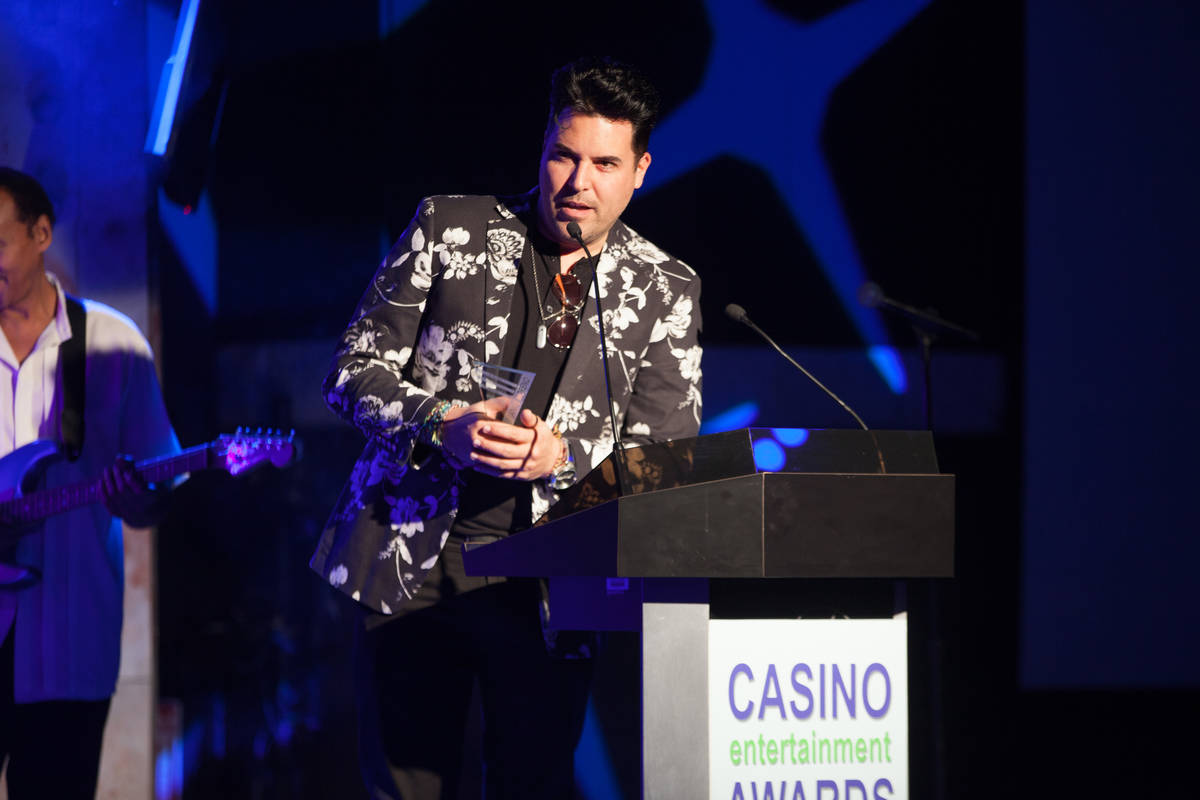 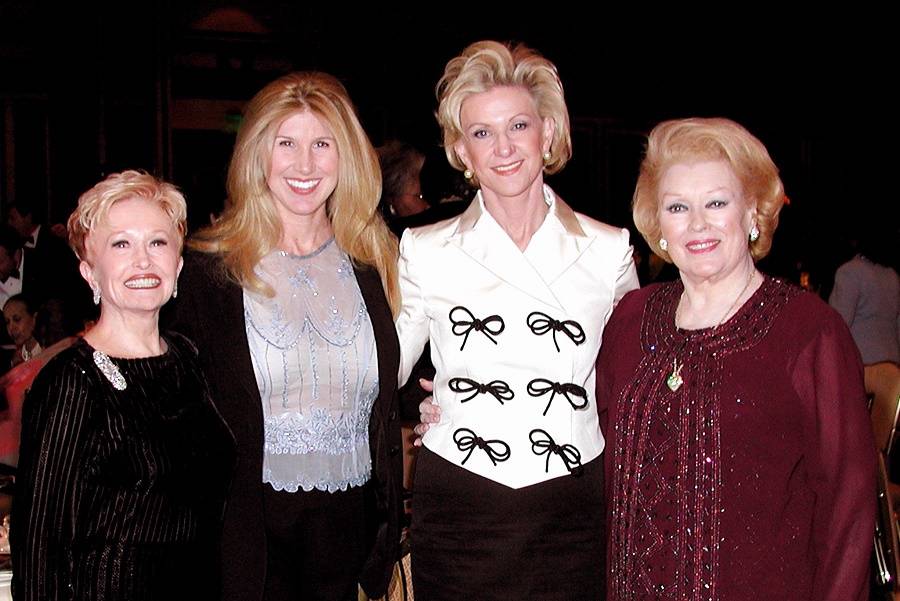 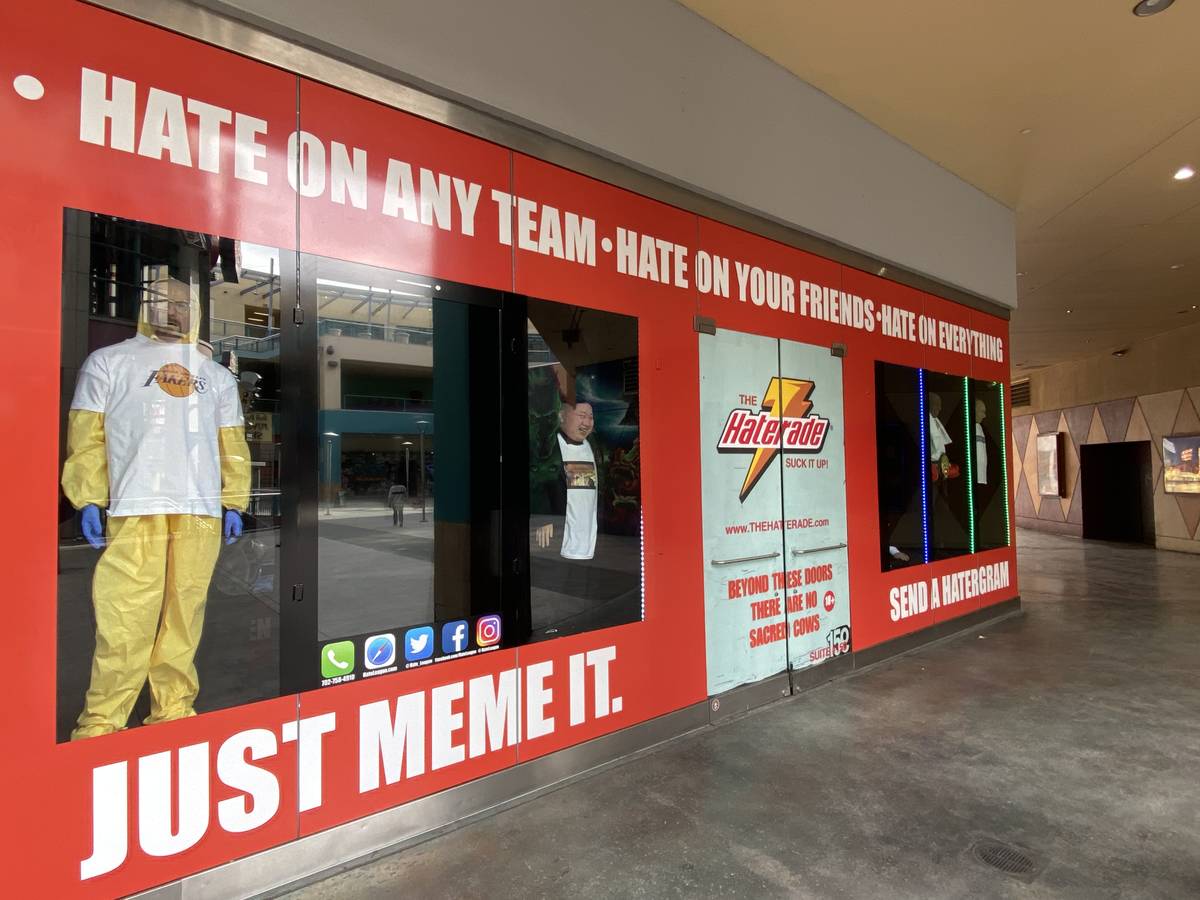 Frankie Moreno’s long and winding road of original music has led him to a new Las Vegas theme song.

The Las Vegas Chamber of Commerce has recruited Moreno to compose “Doublin’ Down,” to premiere at Preview Las Vegas 2021 at 9 a.m. Thursday. The new tune matches the “Doubling Down on Vegas” theme of the annual forecasting event.

Moreno also will introduce the song on his Frankie Moreno Music FB page at 9 p.m. Thursday. The song will be available then at the iTunes Store. The video is set to stream about 12:30 p.m. during Preview Las Vegas. Typically staged at Cox Pavilion at the Thomas & Mack Center, Preview moved to Wynn in 2020, and is switching to a digital format this year (e-tickets are $50 for Vegas Chamber members and $75 for non-members at VegasChamber.com).

Such national economic experts as Mark Yusko, CEO of Morgan Creek Capital Management; Chris Wheat, co-president of JPMorgan Chase Institute; and Jim Glassman, head economist of Commercial Banking of JPMorgan Chase are among the presenters sharing their their predictions for economic growth in 2021.

As for Moreno, a 20-year headliner in Las Vegas, he took his Preview assignment on Jan. 5. That was less than a week before the deadline to have the tune ready for the video to be played during the live stream.

“I said, ‘It sounds awesome, but what is the deadline? OK, great!’ ” Moreno said Wednesday. “But I’ve been putting out a song every week. We started throwing around all these ideas. We came up with something that sounds cool for Vegas.”

Moreno has peppered iTunes and his Frankie Moreno Facebook page with live, unveiling events throughout the COVID shutdown. The headliner at South Point Showroom and Myron’s Cabaret Jazz has not played a ticketed show since March 5, at South Point.

During his performance pause, Moreno has produced 32 original singles in as many weeks, each of them moving to the top 10 of various iTunes charts (including country, blues, jazz and pop) within hours of posting. Since embarking on the run in March, Moreno has donated proceeds to the World Health Organization’s COVID-19 relief efforts.

“They have been really incredible through this and supporting our shows,” said Moreno, who estimates it takes about 50 hours to complete each new song. “In the real world, we would be using this success to sell tickets, but for now I’m writing music every day and exploring new genres.”

Moreno knows the experience is finite. No person can keep up such a creative pace indefinitely.

“When we start playing again, doing shows all the time, this would be impossible,” Moreno said. “I’ll burn out, eventually. But coming out of this, we will have a lot of great, new music to perform.”

The Mob Museum is reaching back to the 1993 kidnapping of Kevyn Wynn, daughter of longtime Vegas casino mogul Steve Wynn, with a presentation titled “Vegas Abduction: The Inside Story of the Kevyn Wynn Kidnapping.”

The multimedia discussion runs from 7 to 8 p.m. Thursday. The Museum is also livestreaming the presentation on its official website.

O’Connell was senior litigation counsel and chief of the narcotics and violent crimes section of the U.S. attorney’s office in Las Vegas. He is the host of a new, six-part podcast, centered on the Wynn kidnapping.

The Haterade era is over at Neonopolis, and it didn’t last long. The business is still planning to open downtown, but its name has been ditched. The souvenir shop is now being called Hate League. This is not to be confused with The Human League, which topped the charts with “Don’t You Want Me” in 1981.

Anyway … we received formal word of the name swap Thursday, a day after swinging by the under-development souvenir shop.