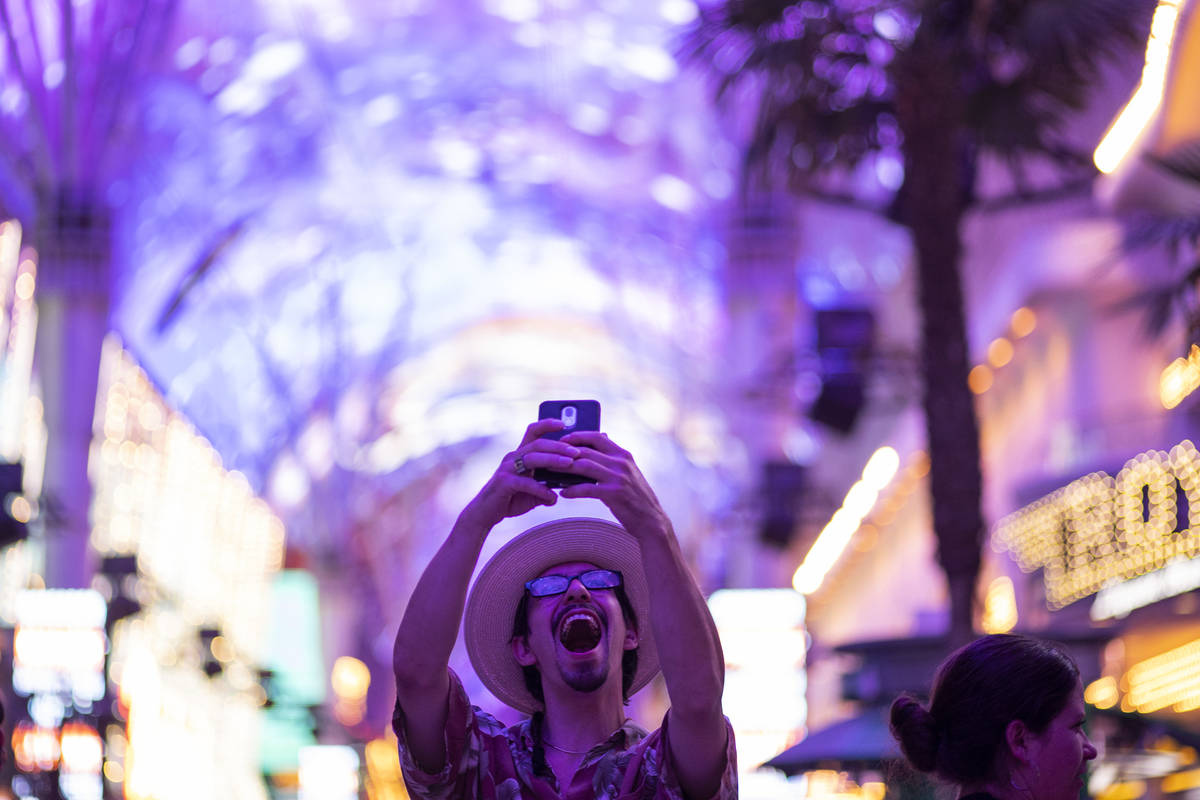 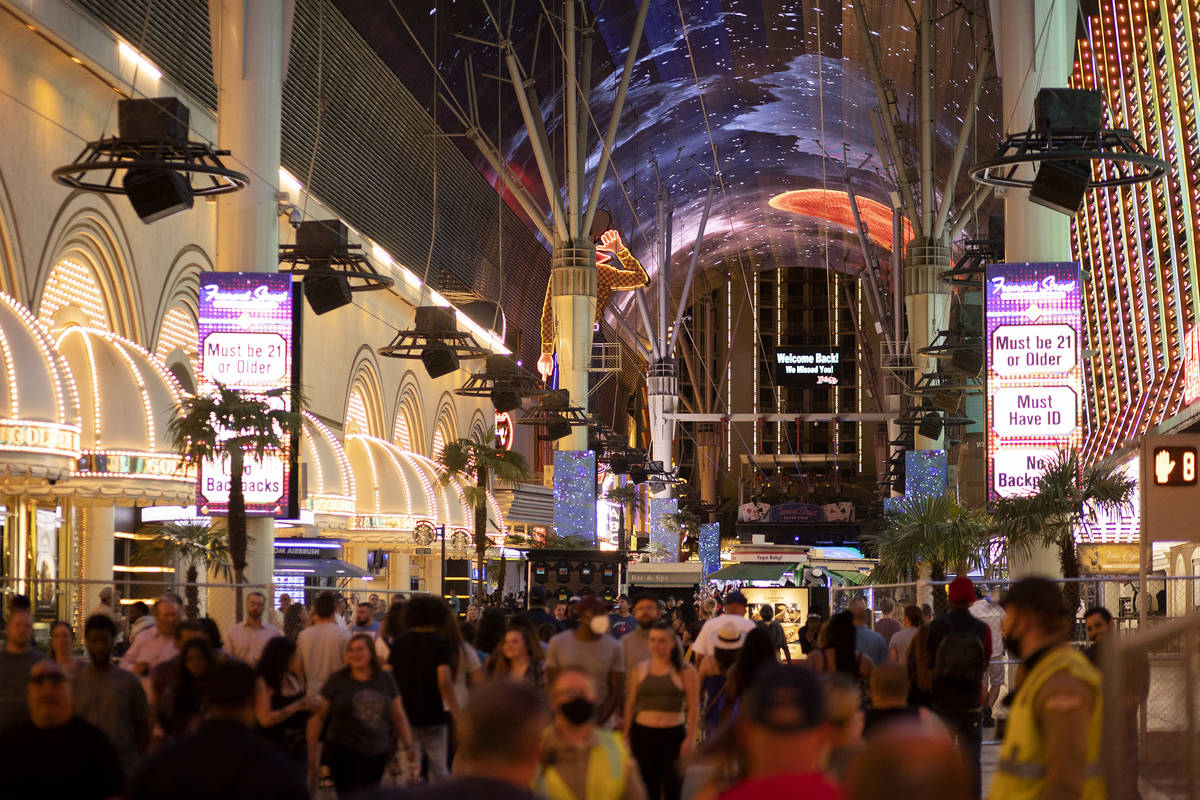 Fremont Street Experience has halted its live-entertainment plans faster than you can say Zowie Bowie.

Adhering to the state’s phase two protocols for mass gatherings, FSE announced Friday night it would be holding off returning live entertainment to its outdoor stages.

In a statement, the company said entertainment “has been postponed until further notice following the guidance outlined by Nevada Gov. Steve Sisolak and public health officials. While we are all eager to get back to some sense of normalcy our priority continues to be the health and safety of our visitors, partners and staff.”

Efforts to reach the governor’s office for comment over the weekend were unsuccessful.

FSE President Patrick Hughes said Friday night he wants to improve communication with his team and the governor’s office as live entertainment returns downtown. State representatives contacted Hughes and his team soon after FSE made its announcement that live entertainment was returning to the promenade.

”We are an entertainment venue, and our first weekend was incredibly successful with DJs playing ambient music, and we had planed to move forward with the bands that have played on Fremont Street,” Hughes said Friday night. “We are not planning or promoting rock concerts.”

“I think FSE just got ahead of itself,” Hughes said. “We want to coordinate better, and communicate better, with the governor’s office and health officials to reopen slowly and as responsibly as possible.”

Hughes has advanced social-distancing protocols along the promenade, including decals in front of the stages directing visitors to stand seven feet apart — or “one longer” than six feet. Taped borders in front of the outdoor bars, too, are meant to keep customers seven feet away from bartenders and each other.

“We have an extensive plan for how to reopen, we have put a lot of thought into this,” Hughes said. “My No. 1 priority, over everything, is public safety.”

Phillips, who has performed in Las Vegas since 2006, said he did not know about the postponement until he was asked about it Friday night.

“Obviously this is very interesting,” Phillips said. “I think it’s a terrible shame. I would love to see Las Vegas lead the way to show we can do this safely. Just hours ago, we got the OK to start publicizing this. But we’ll be ready whenever we need to be, it could be tomorrow. We want to get the party going again, but we have to do it right.”