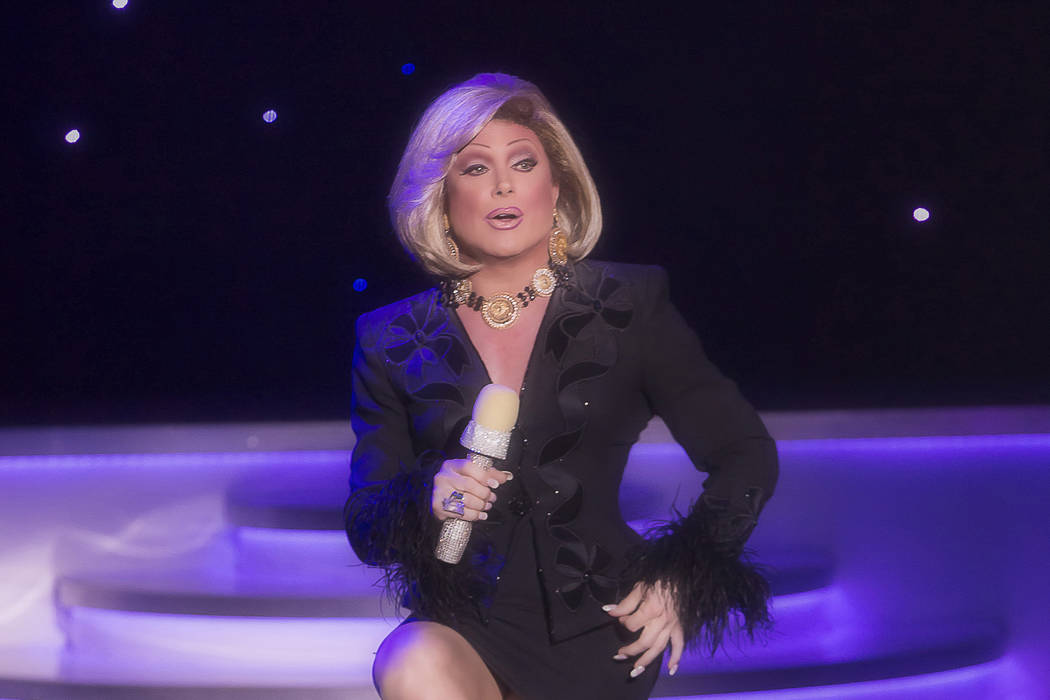 The Strip’s embattled drag show is now being reviewed by the State Gaming Control Board.

The closing of “Frank Marino’s Divas Las Vegas” at Linq Hotel has sparked an investigation into the production’s mishandling of funds promised to Make-A-Wish Foundation of Southern Nevada.

“This is an ongoing investigation,” Lawton said. “We are currently in the process of setting up our meetings with Caesars. Our agents are gathering information over the next week or so.”

Through a spokeswoman, Caesars Entertainment offered no comment on this development.

Lawton said he could offer no specific time line as to when the board would conclude its investigation.

Lawton did confirm that the board acted after Caesars Entertainment notified it that “Divas” had closed, and that this is considered a self-reported incident. Such cases typically go to a Control Board investigator for review, and that agent’s report is then issued to the three-member panel.

Those officials, in turn, consult with the state attorney general’s office on whether the licensee (in this case, Caesars Entertainment) should be penalized. The process can take several months to conclude.

A Strip staple for 33 years beginning at the Riviera, “Divas Las Vegas’s” final performance was June 26. Marino and Caesars Entertainment officials confirmed Saturday the show had indeed closed for good.

Marino then issued a statement Tuesday in which he accepted responsibility for shortfalls in donations to Make-A-Wish. Caesars Entertainment said its own investigation into the issue was “solely” the reason the show closed.

Said Marino: “I’m saddened to say that due to my own negligence, Make-a-Wish has not received a check from me for some time.” He had announced that money collected from the sale of such merchandise as hand-held fans, DVDs, T-shirts and souvenir programs would go to Make-A-Wish.

Marino says he has figured out the amount his show owes the charity and offered to add to that figure “substantially.” He also said he wanted to continue to work with the foundation. Marino’s reps are conferring this week with Make-A-Wish’s board members in Las Vegas to settle the matter. No time line is offered in that process, either.