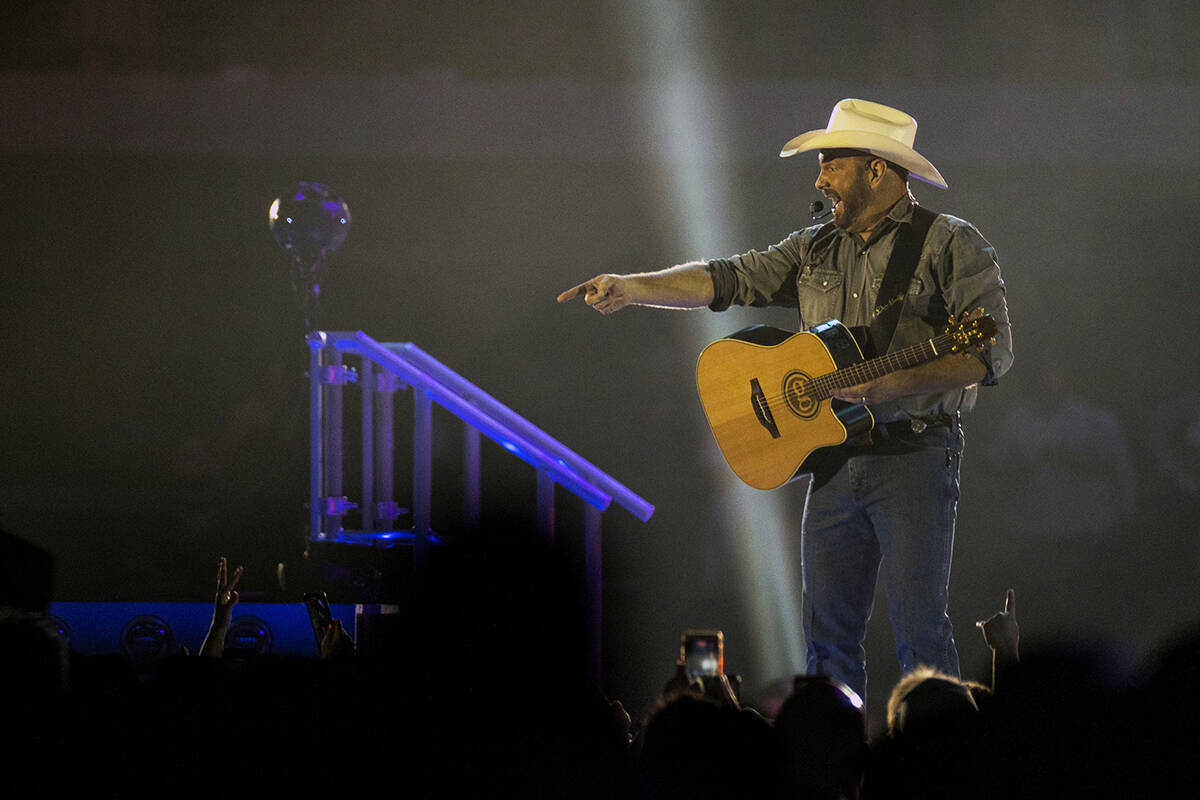 Responding to high ticket demand for his 2023 shows at the Colosseum, Garth Brooks has confirmed he will perform in 2024 at Caesars Palace. He has added one year to “Garth Brooks/Plus ONE,” with more info on the horizon.

Brooks plans to formally announce the new dates as his May performances open.

The extension marks a long-term commitment for Brooks on the Strip. He’s already booked for 27 select dates overall, from May, June, July, November and December of next year.

“My whole life I have heard the saying, ‘Rome wasn’t built in a day.’ Well, thanks to God and the people, ours was. Truly grateful and unapologetically excited,” Brooks said in a statement.

The extension is due to “extraordinary demand,” as stated by Brooks’ production partners Caesars Entertainment and Live Nation. Brooks typically burns the box office. His front-section tickets on secondary-market site LasVegasTickets.com are as high as $12,000 (though those high prices are often set by private ticket holders using the platform to resell tickets, not by the brokers themselves).