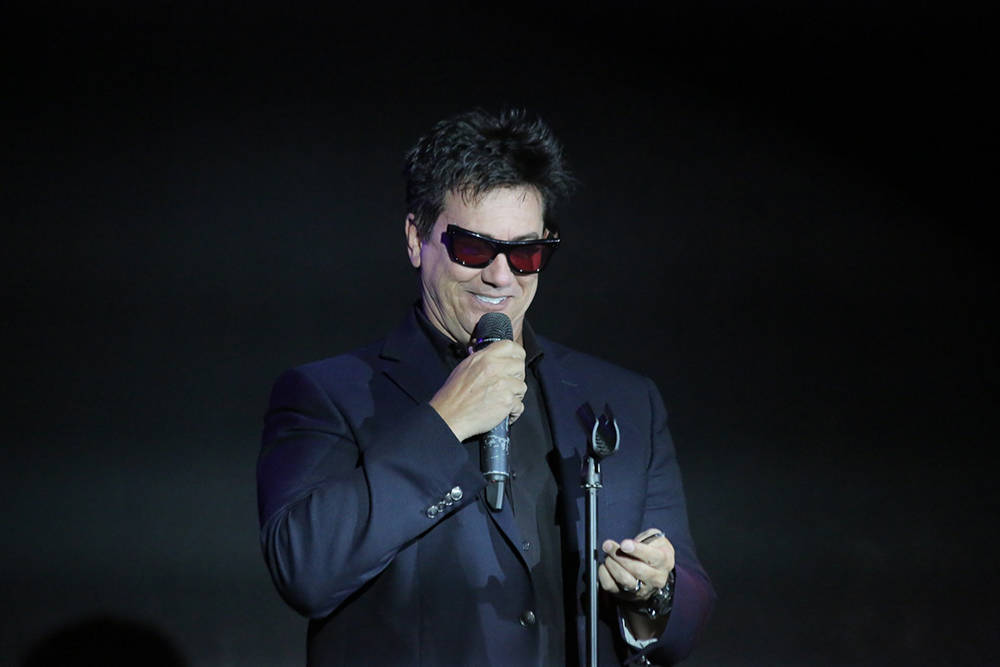 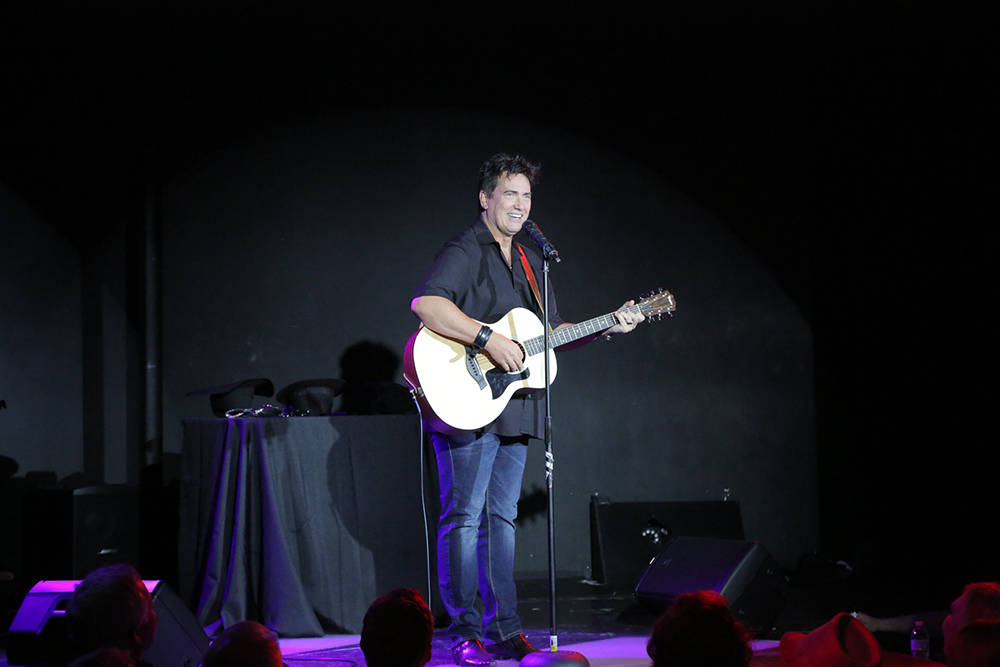 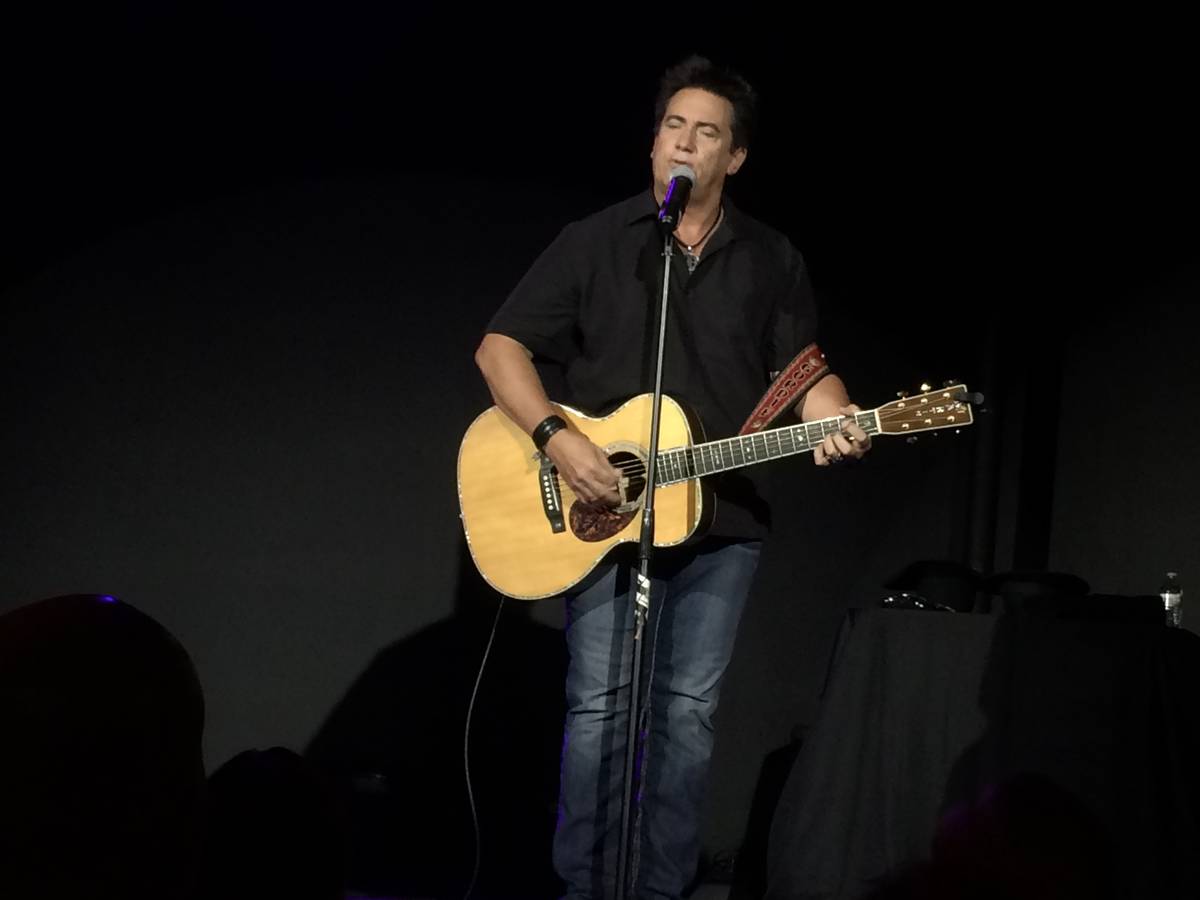 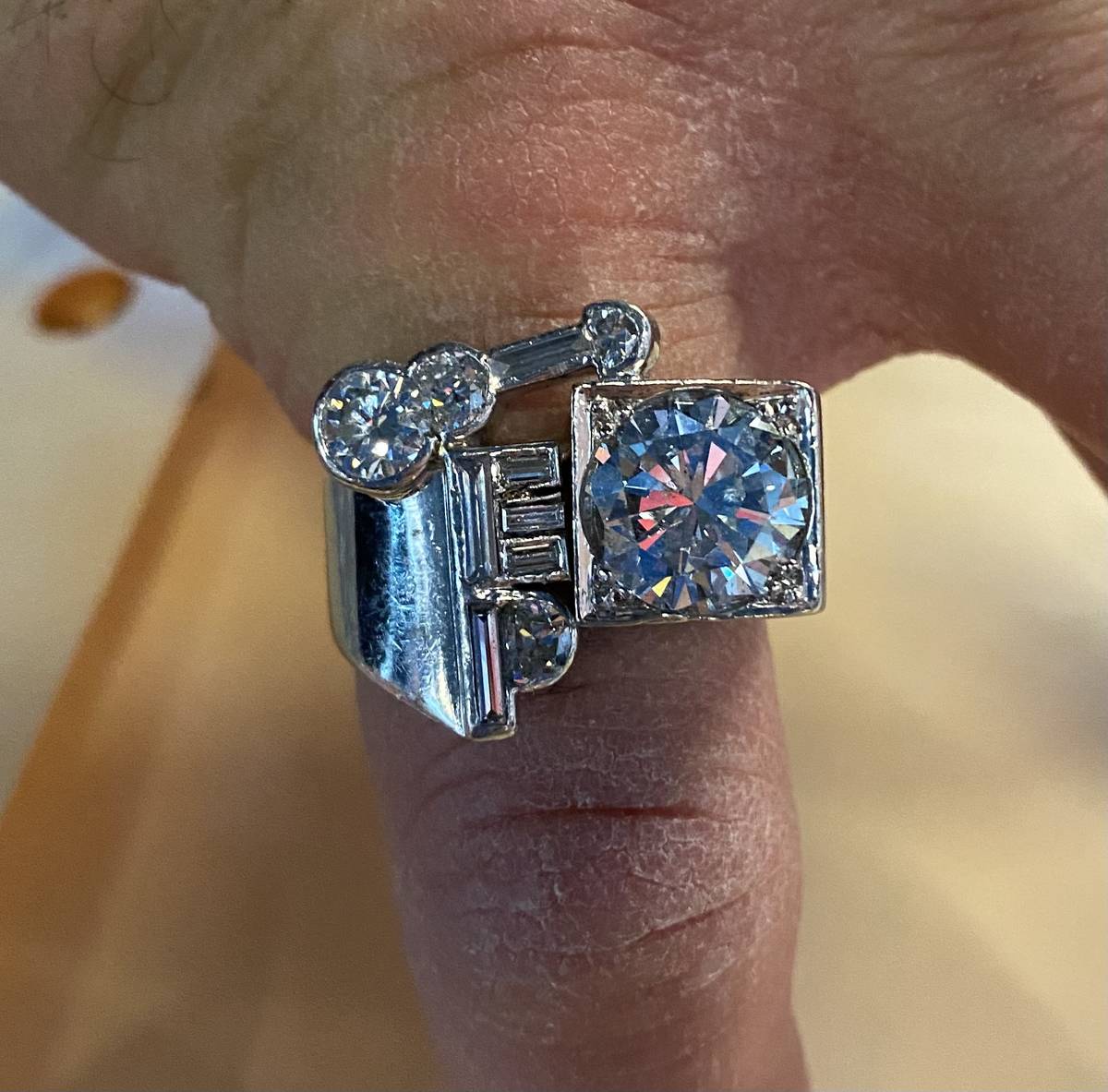 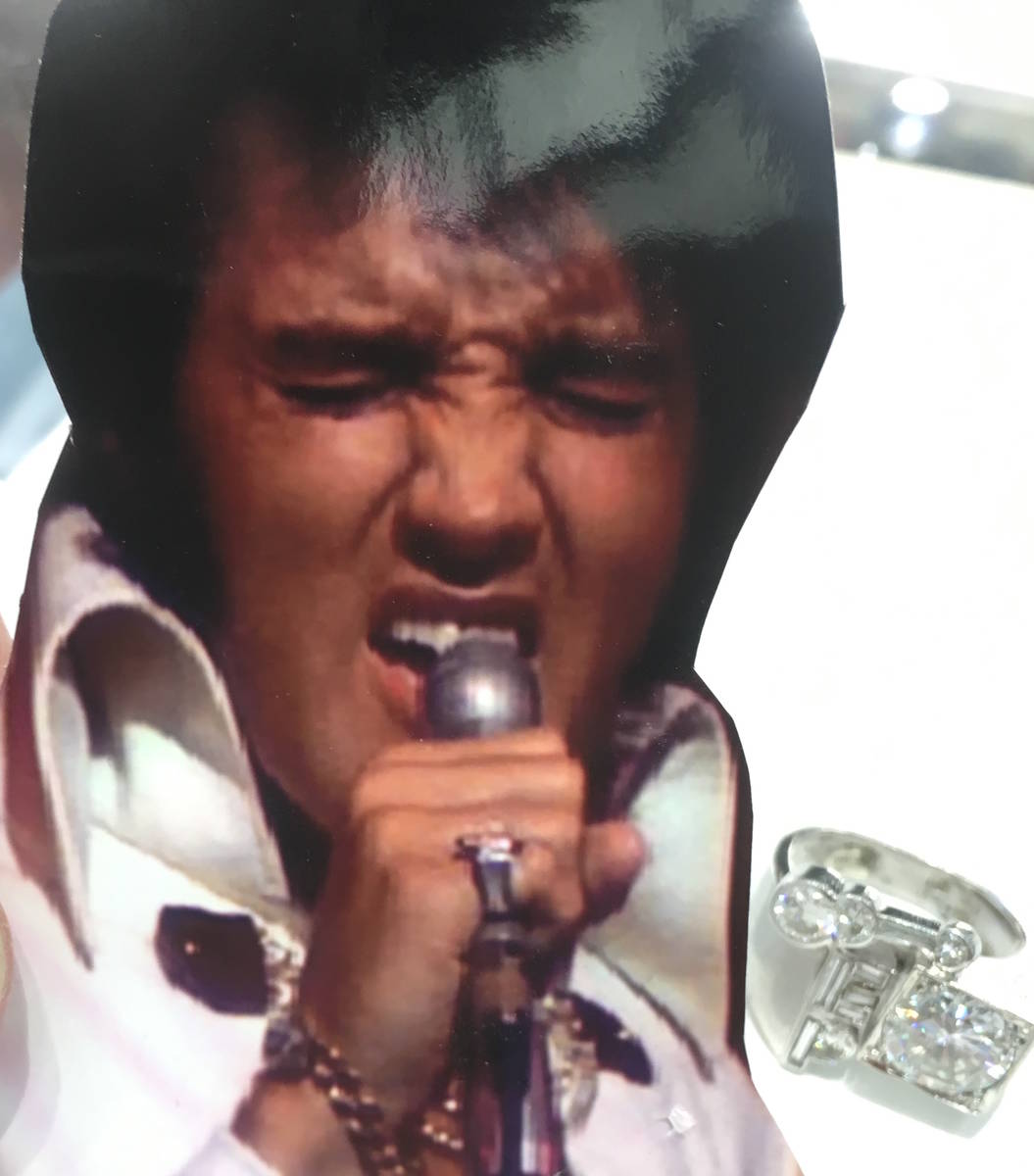 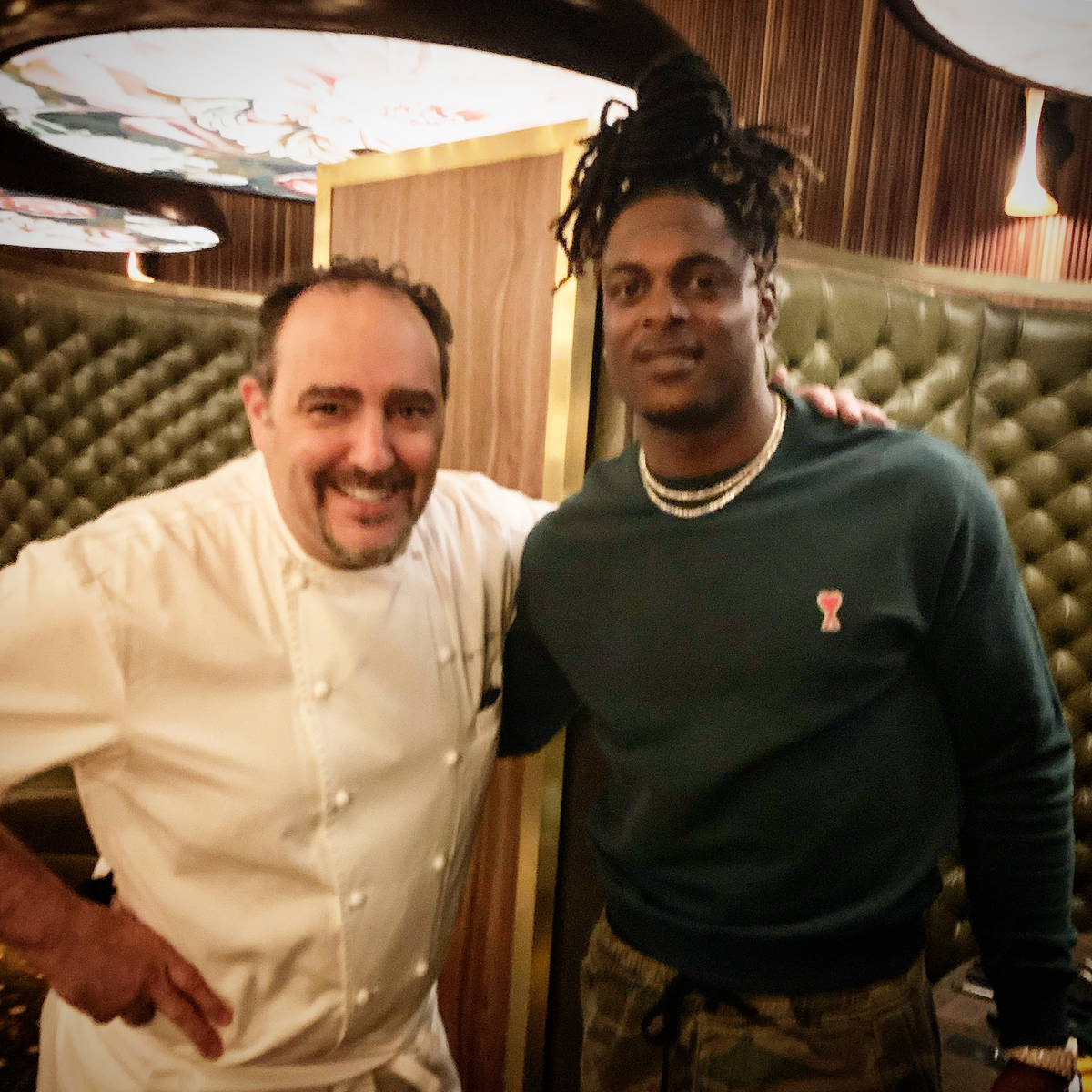 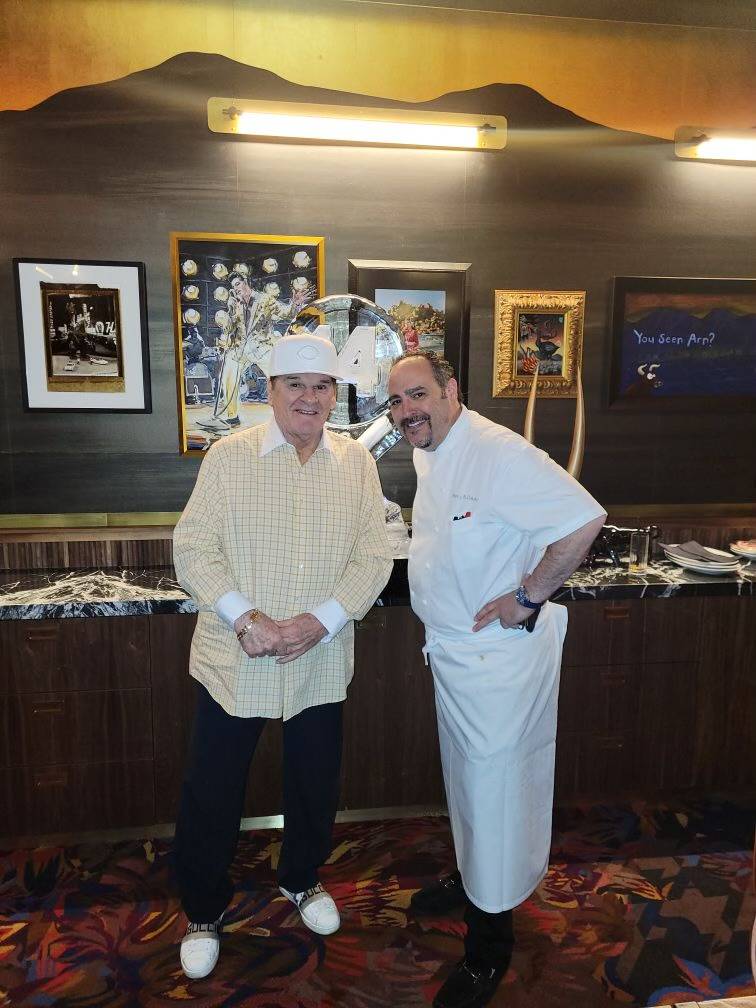 The Brown-out at Golden Nugget is being lifted this week.

Gordie Brown’s return to the downtown resort’s showroom was pushed back, oh so silently, last month. Originally planning a March 25 relaunch of his “Lasting Impressions” production, Brown instead was delayed after suffering from a pulmonary embolism, or an arterial lung blockage. He says he’s been treated, is fine now and ready to roll.

The veteran impressionist’s new reopening is Thursday night. His original schedule of 7:30 p.m. Thursdays and Fridays, and 5 p.m. and 8 p.m. Saturdays, remains in place (tickets are $25-$35, minus fees, onsale now through ticketmaster.com). But Brown is preparing to shuffle his schedule, as Golden Nugget is returning its “52 Fridays” concert series June 4 with Felix Cavalier’s Rascals.

BulletBoys (the hard rockers out of L.A.) and Gary Lewis & The Playboys (the ’60s pop ensemble fronted by Jerry Lewis’ son) sharing the same series is some dexterous scheduling. All those shows are onsale now.

Brown’s show remains the showroom’s anchor residency, though delayed by a month. His condition was detected less than a week before his show was to reopen. There was a time when such a delay in a Vegas headliner’s production relaunch would have sent ripples around the scene. But not for Brown, in the Vegas COVID reopening climate.

“It was very out of the blue and we kept it very quiet,” Brown said Sunday. “It’s slowly going away. I had a blood clot, and I just couldn’t breathe for five minutes after taking two steps. I was very lucky I came in for treatment when I did.”

Brown has been singing every day, building strength in his lungs, and is confident he’ll be ready Thursday. “We needed a definite date, and we have it,” he said. “It just feels so good to sing.”

You might have caught social media of yours truly wearing a custom-designed, Elvis stage ring during the April 13 UNLV Hall of Fame event at the university’s Student Union.

Brown, a serious Presley fan, once owned that piece, which dates to the King’s residency at the Las Vegas Hilton. Today, the ring is in the hands of the famed Vegas jeweler Michael E. Minden (and yes, I hear the jingle in my head), who brought it to the Hall of Fame event. He’d hoped to catch Anne-Margret, a Hall of Fame inductee, during the event. But she was whisked away before that meeting could be arranged

The bauble is pure Presley, encrusted with hand-cut diamonds in the guitar and “EP” initials, alongside a 3-carat diamond. The King wore it onstage intermittently through his Hilton headlining run. Minden has the paperwork dating to Presley’s original purchase from Memphis jeweler Harry Levich who made the piece in the 1960s (and who also designed Elvis and Priscilla Presley’s wedding bands).

Minden has displayed the ring at his Fashion Show mall boutique, and has also previously put the piece up for sale, taking sealed bids but not today. Its value, at this moment, is “priceless.”

Vinny Adinolfi spent his birthday in classic Vegas fashion Sunday night, singing “Pour Some Sugar On Me” by Def Leppard with his two sons and also a Scottish interloper at Harrah’s Carnaval Court. Producers Alan and Kathi Glist rushed the stage, kinda, with a cupcake with two candles (one of which was lit) and a small cake to mark the occasion. It wasn’t the same as when Wayne Newton and Tony Orlando celebrated Adinolfi’s 60th at Bally’s, but hey, COVID.

Adinolfi, founding father (for real) of Bronx Wanderers is part of a new four-man, classic rock cover band fronted by his son Vinny “Vin A.” Adinolfi, with Nick Adinolfi on drums. Jimmy Denning, best known as the kilted member of Tenors of Rock, goes sans kilt in this new lineup. The band doesn’t yet have a name, but it is playing occasional gigs at Carnaval Court.

As for the return of Bronx Wanderers, the band is in the rip-tide of shows plotting to return to Harrah’s Showroom. Donny Osmond and Righteous Brothers are alternating in the venue, with the idea that they will not appear on the same nights (this apparently will boost ticket demand and revenue for both).

BW had just opened at Harrah’s before pandemic closed the show. There is no definitive word on when that residency is back. It’s likely hotel officials will chart a specific plan beginning June 1.

Major League hit king and Pete Rose checked in with Barry Dakake at Barry’s Downtown Prime on Saturday night. Rose turned 80 (gulp!) on April 13. No word on if he ordered the Head First Sliders (ba-dum-bum!).