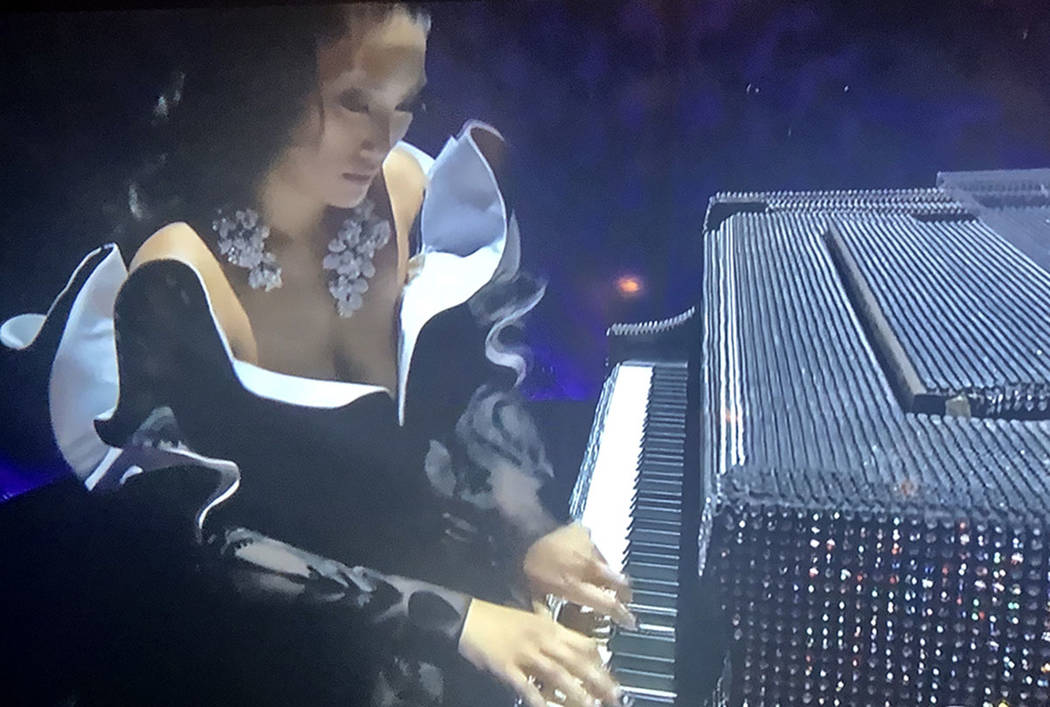 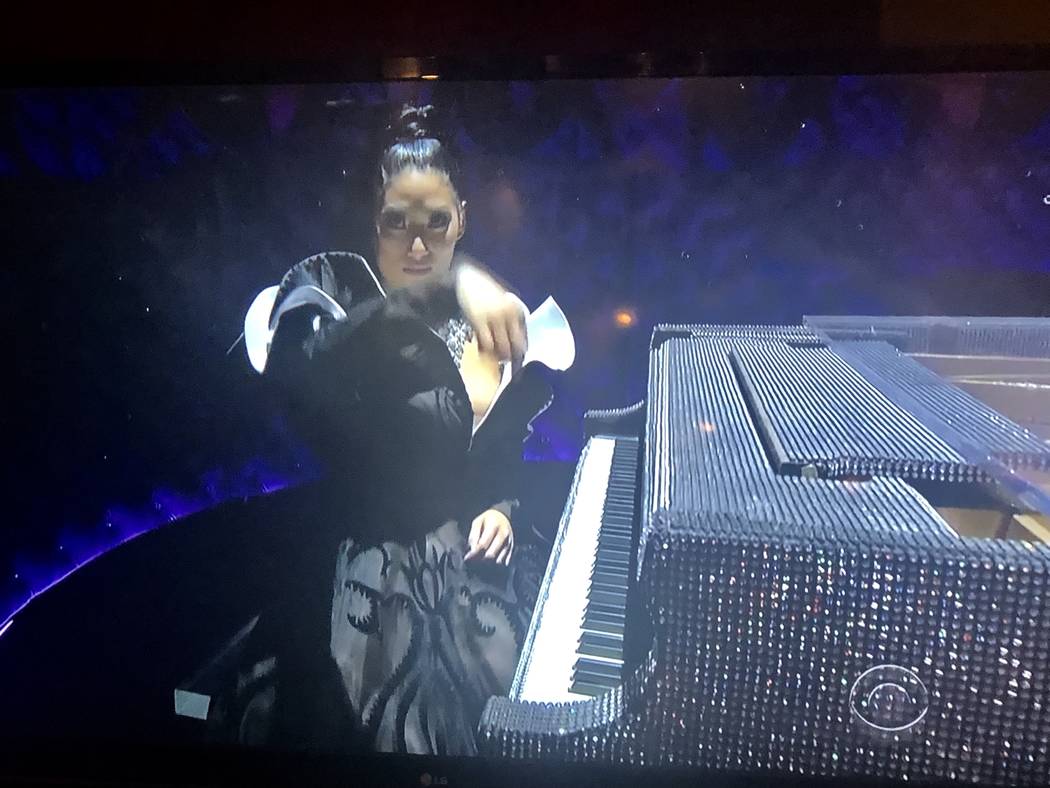 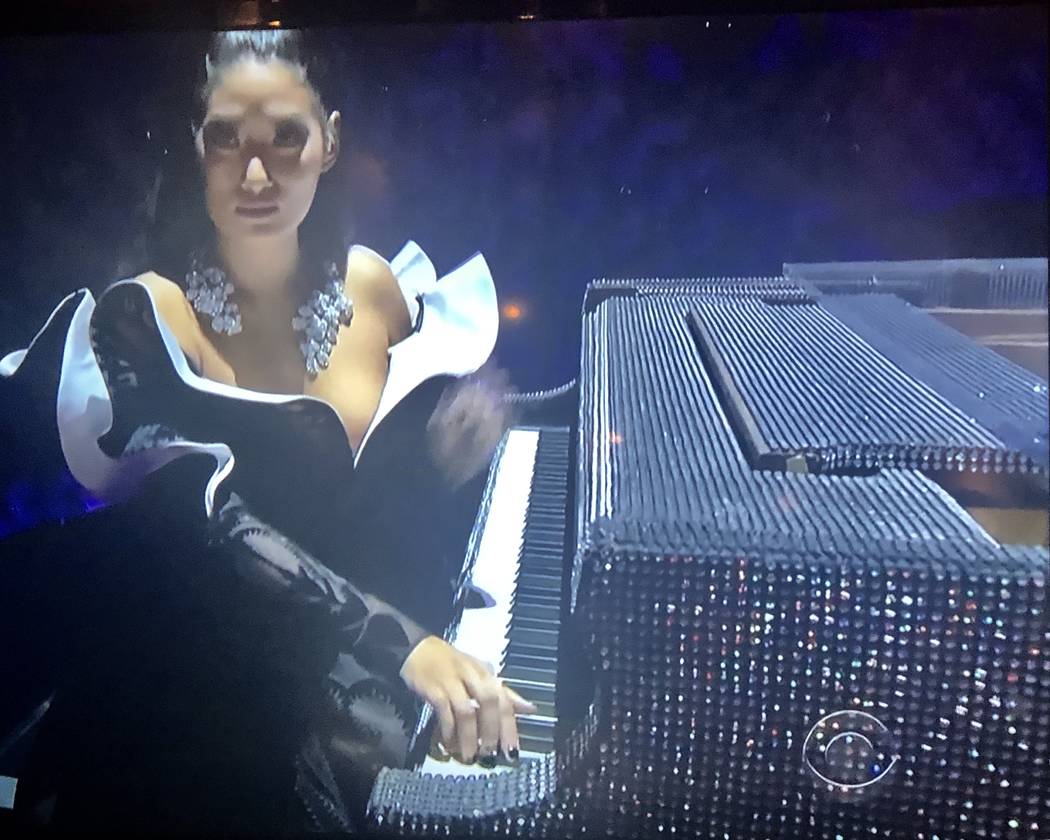 The pianist was dazzling. The piano she played was pretty grand, too.

Master concert pianist Chloe Flower stole the spotlight during Sunday night’s Grammy Awards telecast on CBS. The 33-year-old composer, writer and musician wowed viewers across the country as she backed Cardi B during a performance of “Money.”

And Flower’s bedazzled piano was recognizable to Las Vegas and music historians one played by Liberace.

The iconic instrument was on display for years at the Liberace Museum, and is still housed by the Liberace Foundation at Liberace Garage on Dean Martin Drive. Liberace debuted the piano at Radio City Music Hall in a two-week engagement ending in November 1986, which would be his final concert performances.

Flower performed on Celine Dion’s 2013 “Loved Me Back to Life” album, and was also featured on Nas’s “Life is Good” release a year earlier. A renowned concert performer, Flower doubtless earned the right to play the instrument, not only for her incredible artistic flourishes but her long support of the Liberace Foundation and legacy.

As Liberace Foundation Chairman of the Board Jonathan Warren said in a text conversation Sunday night, Flower has been the Foundation’s biggest supporter for years. She raised the money to finance the six-month display of Liberace’s famous jewelry at the Paris Museum of Modern art in 2017.

“She is a good friend and has brought Lee great renewed attention,” Warren said, invoking the name Liberace’s friends and family often used in referring to the legend.

Warren added that the rhinestone-covered Baldwin required special care and a team that worked on the 2013 HBO film “Behind the Candelabra” helped load the piano and truck it to L.A. He also said the staff of Family Music Centers in Las Vegas helped greatly in transporting the piece.

Cardi B appeared to dance across the lid piano, but not so. Warren said a “buffer layer” was added, and that the instrument was also supported mechanically to avoid damage that might be incurred by the twerking of Cardi B.

The instrument is already on its return to its Las Vegas home, and should be back at the Liberace Garage by March 5. But on May 19, Flower is planning another performance on one of Liberace’s famed instruments, a long-lost mirrored piano on which she is performing in Monte Carlo to honor the entertainment legend’s 100th birthday.