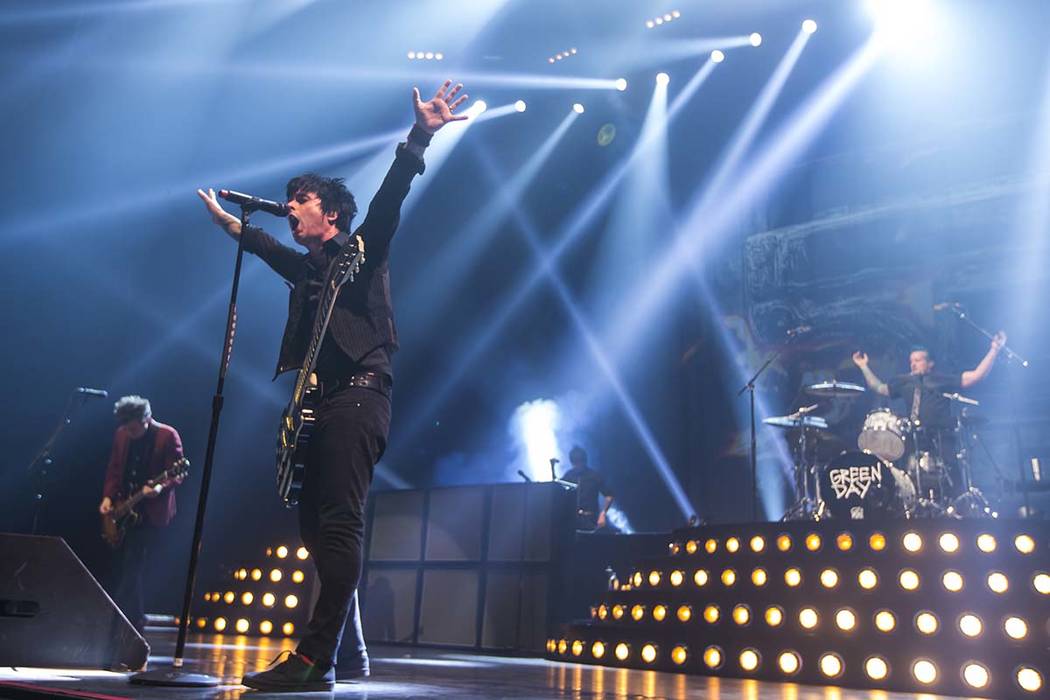 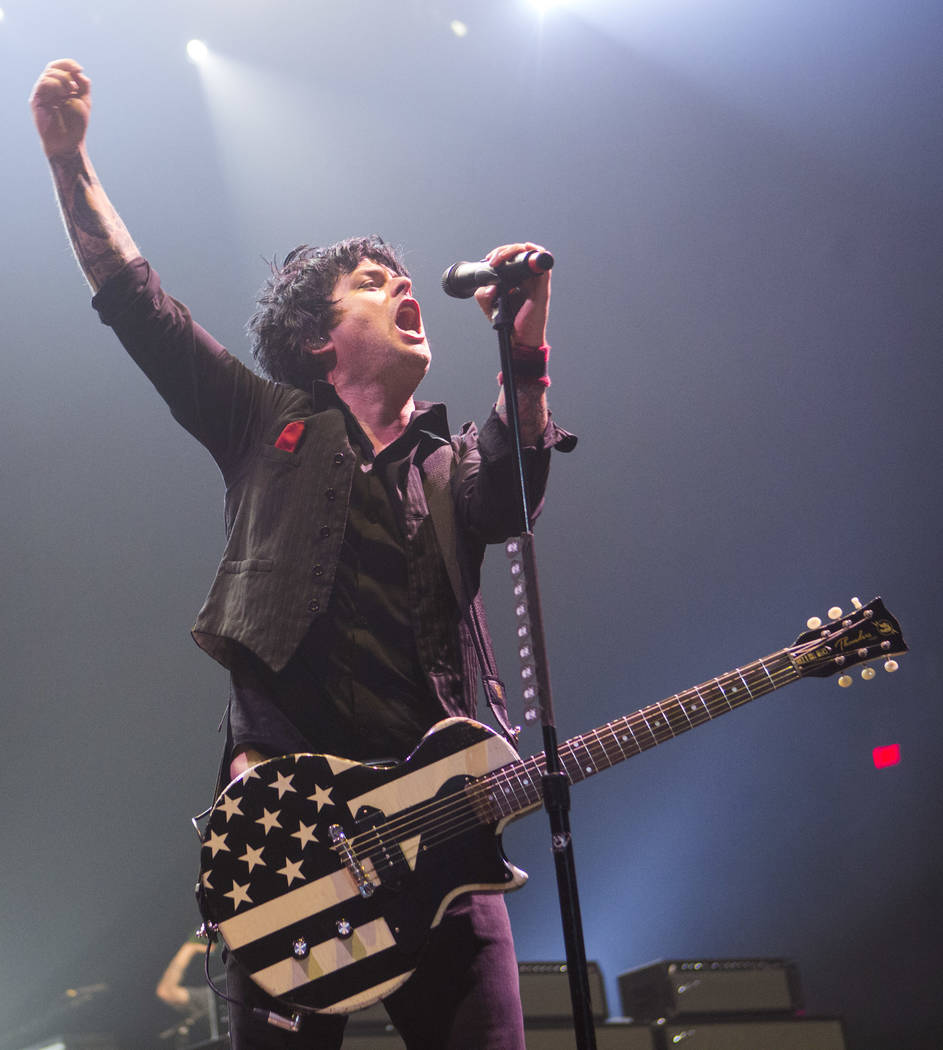 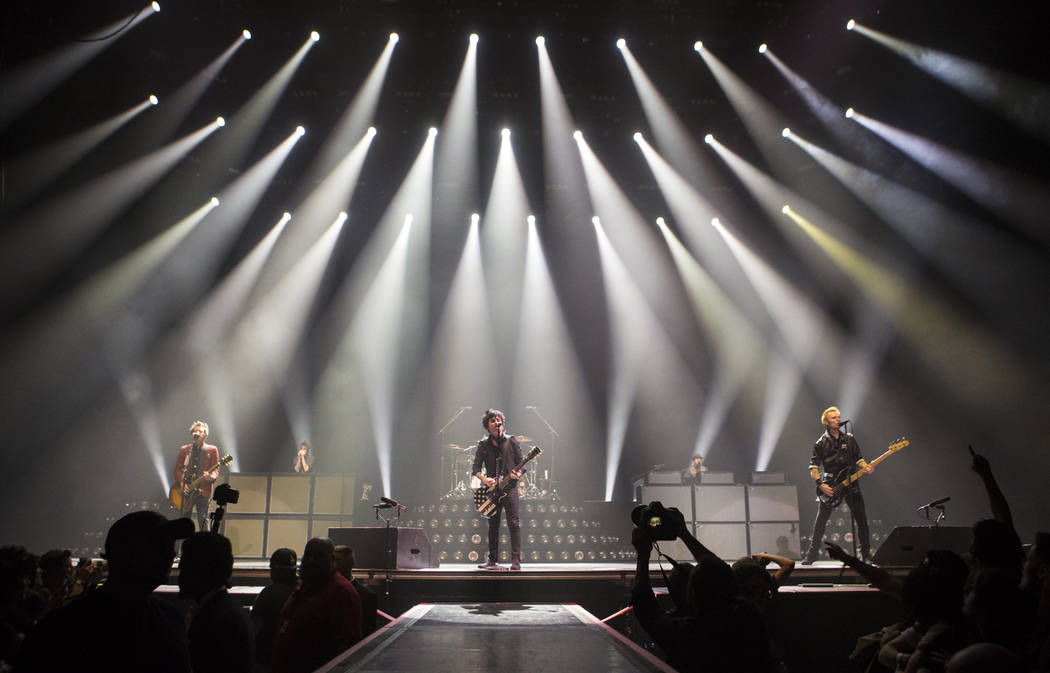 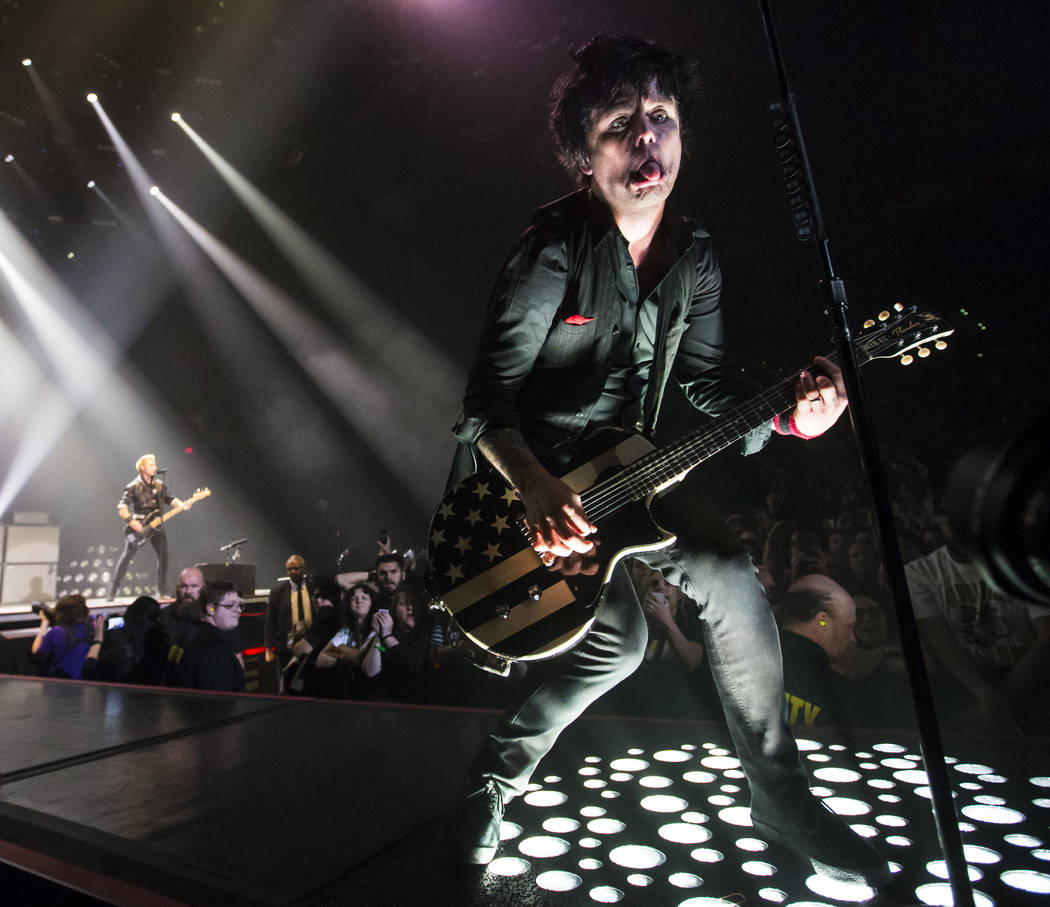 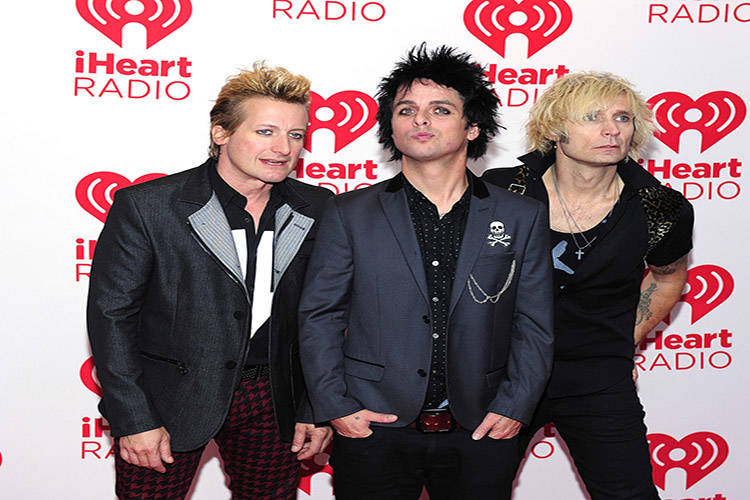 Green Day is returning to the annual all-star festival, performing in the Sept. 20-21 event on its opening night.

Each night, the concert will broadcast live across iHeartRadio’s stations across the country.

The event’s Daytime Stage at Las Vegas Resorts Festival Grounds is set for Sept. 21, featuring Billie Eilish, Maren Morris and Juice Wrld among others in the daylong event.

Green Day is well-remembered for its rollicking performance in September 2012 at MGM Grand Garden Arena. Front man Billie Joe Armstrong blew up onstage in that explosive set, shouting about the band’s allotted time onstage as it preceded a night-closing performance by Rihanna.

Armstrong complained about the audience’s lax response, then reached the boiling point when the in-arena clock showed one minute left in the set.

“I’ve been around since 1980 (expletive) eight! You’re going to give me one minute? You’ve got to be (expletive) kidding me! I’m not (expletive) Justin Bieber, you (expletive!).”

The band’s time then melted away, and Armstrong continued, “Now I have no time left! I’ve got nothing left! Let me show you what one minute means!” and smashed his guitar into pieces.

Armstrong checked into rehab for substance abuse two days after that event. He told Rolling Stone in February 2013, “I’m a blackout drinker. That’s basically what happened (that night).”

Armstrong most recently played Las Vegas in May 2018 with The Longshot, an offshoot rock band, at Beauty Bar on Fremont East. Green Day headlined MGM Grand Garden Arena most recently in April 2017.

Tuesday, Green Day was announced as co-headliners with Weezer and Fall Out Boy in the massive Hella Mega tour, which covers dates in Europe beginning in June and hits the U.S. in July. No Las Vegas dates are announced.