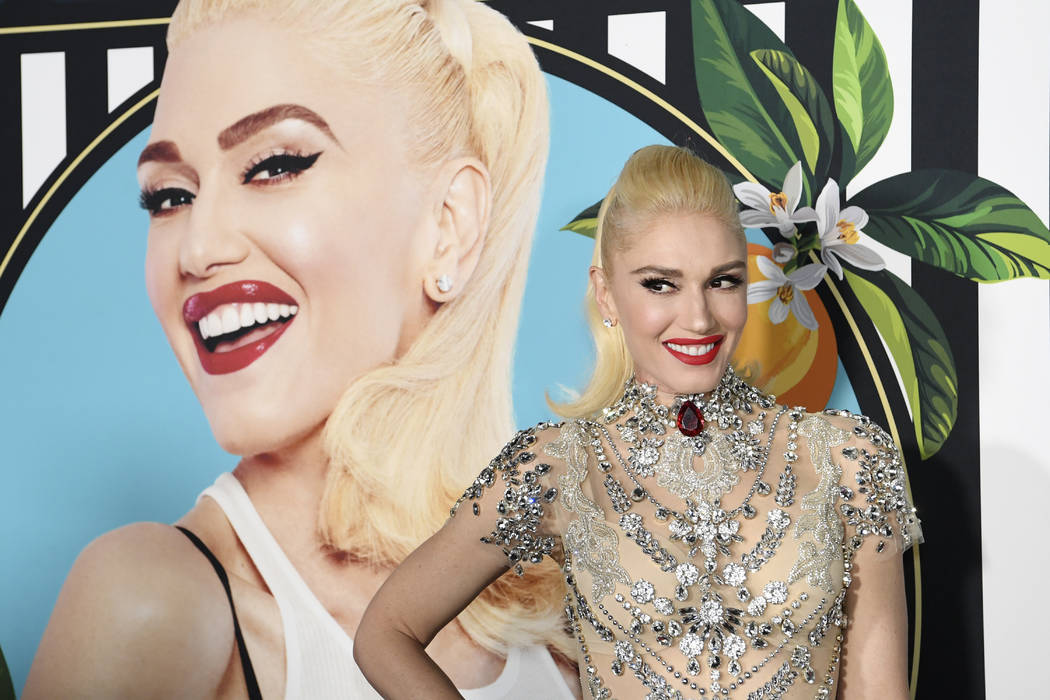 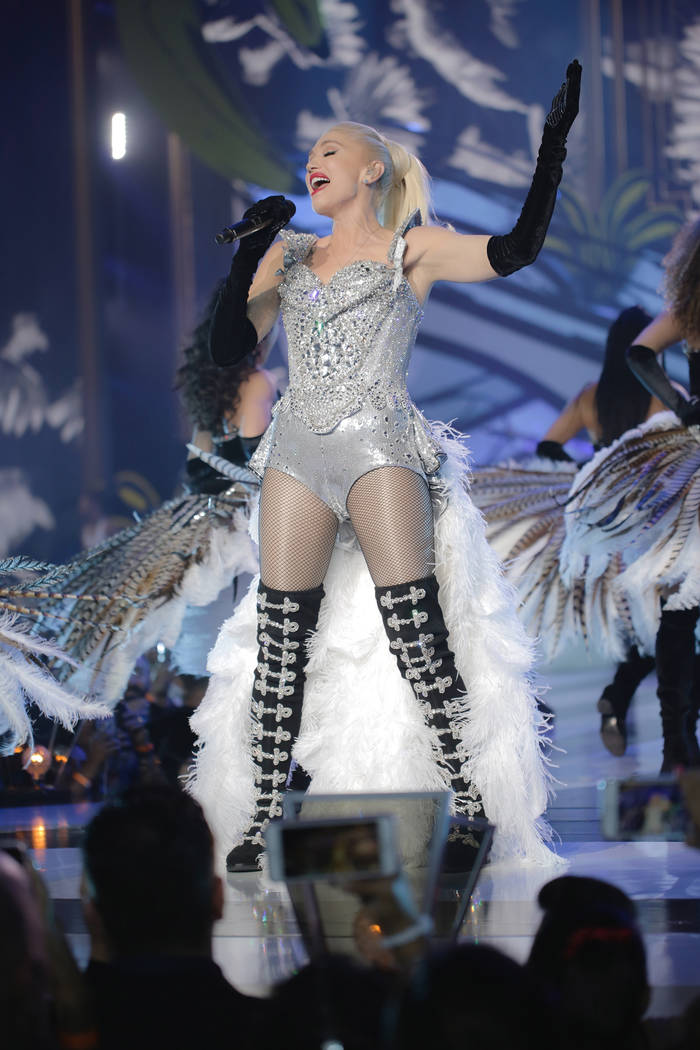 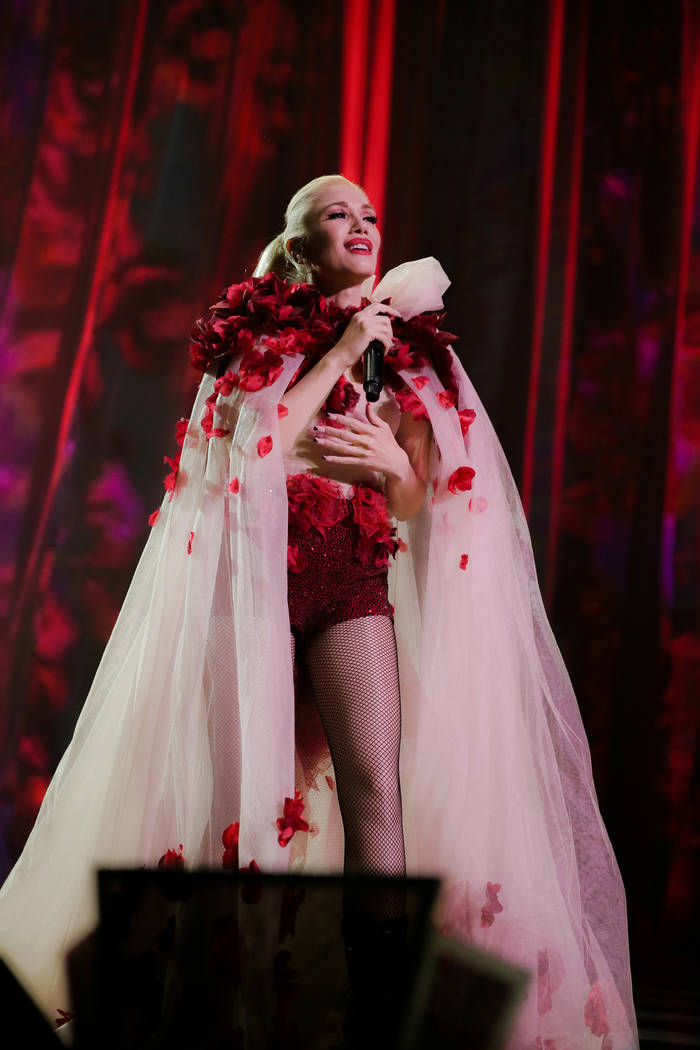 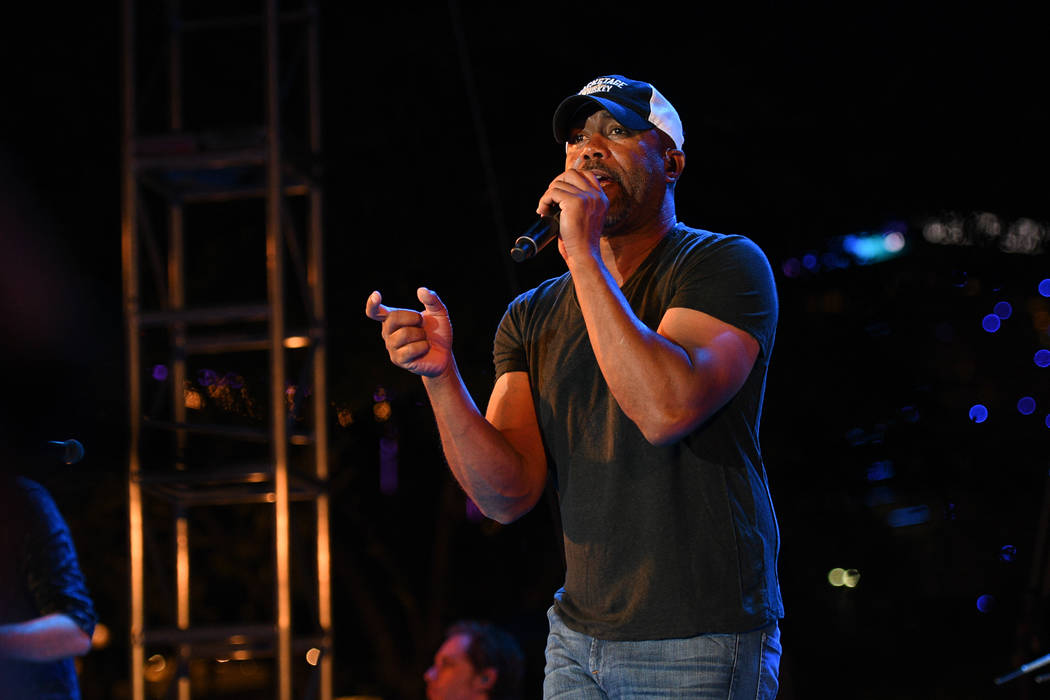 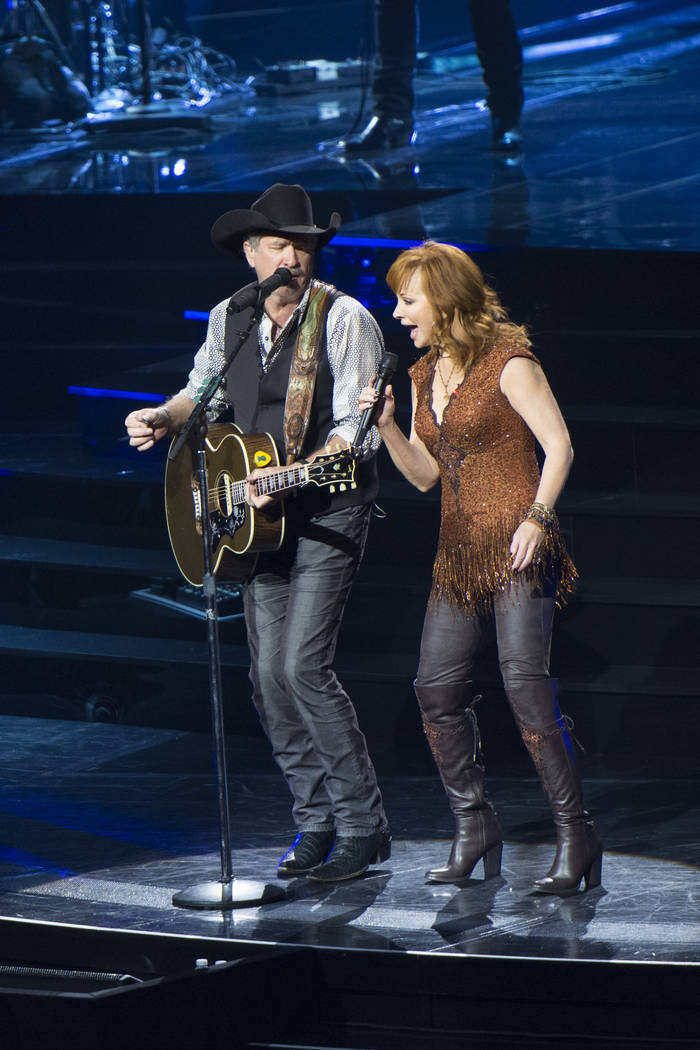 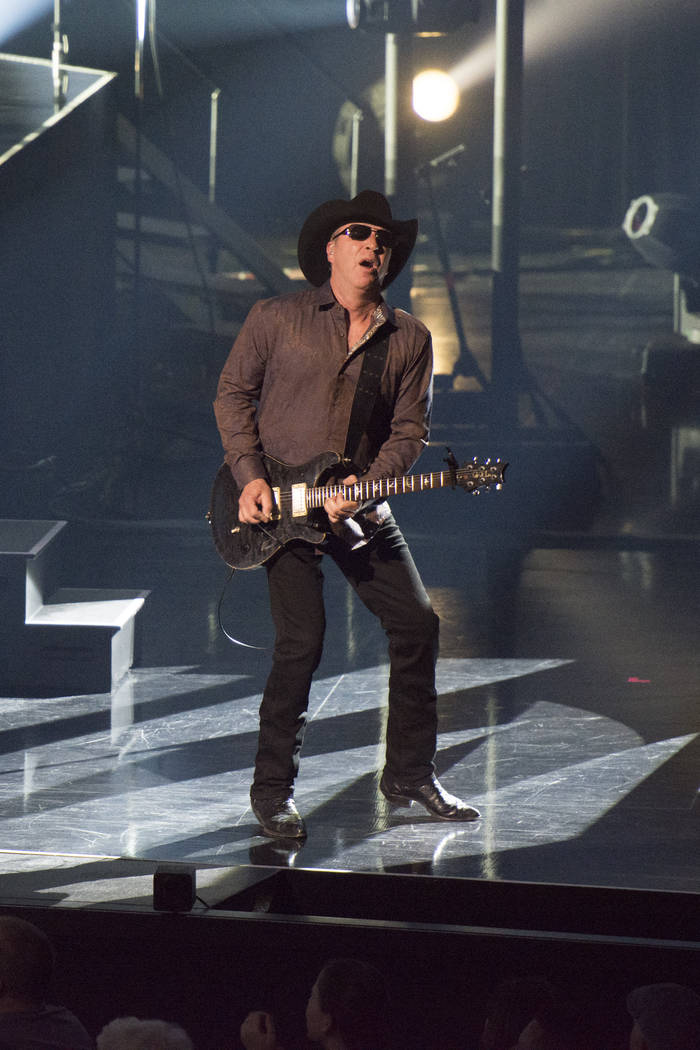 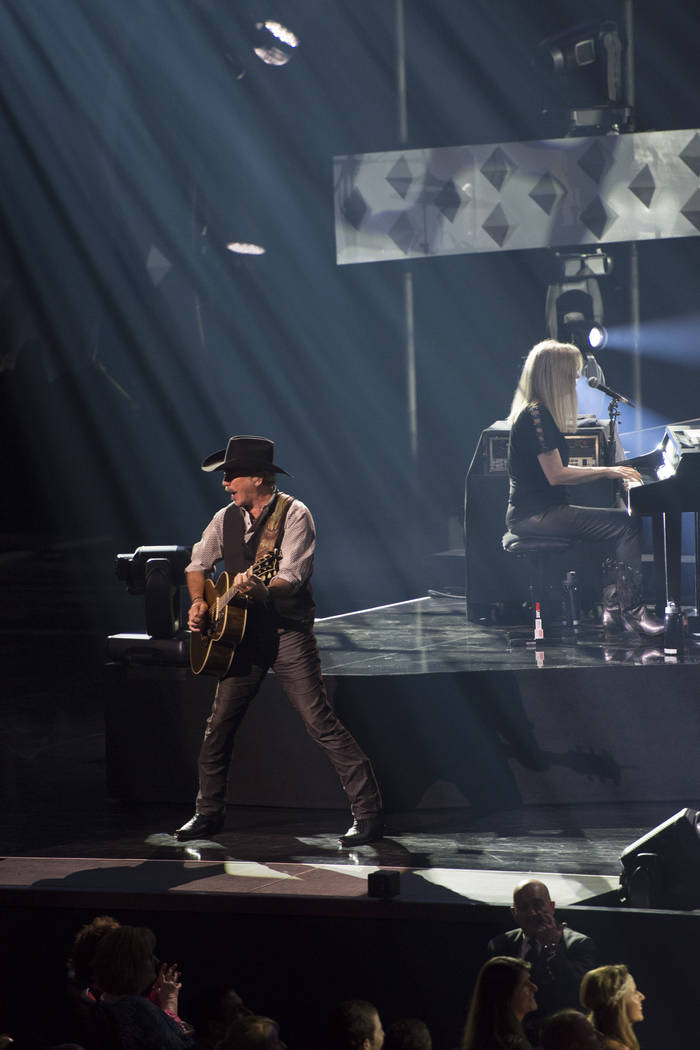 No Monday morning would be complete without a flurry of show announcements in VegasVille. The latest:

Gwen Stefani has drawn to a 21 in her updated “Just A Girl” Zappos Theater residency at Planet Hollywood. She’s added that number of dates to her 2019 schedule, covering select dates July through Nov. 1-2. Stefani has already filled her schedule from December through mid-March.

In all, Stefani has 34 dates on the books at Zappos Theater between now and next November. Tickets for the new shows start at $59 (not including fees) and are on sale to the general public at 10 a.m. Friday at www.ticketmaster.com/gwen or at the Planet Hollywood box office.

“Reba and Brooks & Dunn: Together in Vegas” has tacked on six shows at the Colosseum at Caesars Palace from June 26-July 6. The fiery triumvirate of Reba McEntire, Kix Brooks and Ronnie Dunn simply rock the place. Tickets for the just-announced show are onsale beginning noon Friday at the Colosseum box office, by calling 866.320.3851, or at www.ticketmaster.com. Prices start at $59.95 (not including fees); and a few ducats remain for the trio’s shows Wednesday through Dec. 15.

No Strip for Queen + Lambert

Queen + Adam Lambert have announced a 2019 U.S. tour, but have no plans to perform in Las Vegas. The band, which staged its boffo “Crown Jewels” 10-show residency at Park Theater in September, opens its “Rhapsody Tour” July 10 in Vancouver. The closest dates to Las Vegas are July 16 at Talking Stick Resort in Phoenix and July 19 at the Forum in Los Angeles.

A call to Hootie

Hootie & The Blowfish stops at T-Mobile Arena on June 22 as part of its “Group Therapy Tour,” with featured band Barenaked Ladies. Hootie’s original lineup of Mark Bryan, Dean Felber, Darius Rucker and Jim “Soni” Sonefeld are all performing on the 44-city series.

The band made the announcement Monday morning on NBC’s “Today” show.

Singer-songwriter Sarah McLachlan performs a three-show engagement at Encore Theater at Wynn Las Vegas on April 24 and 26-27. If it seems McLachlan has not played VegasVille in a while, correct. She hasn’t performed a date in town since appearing at Mandalay Bay Beach in July 2010.