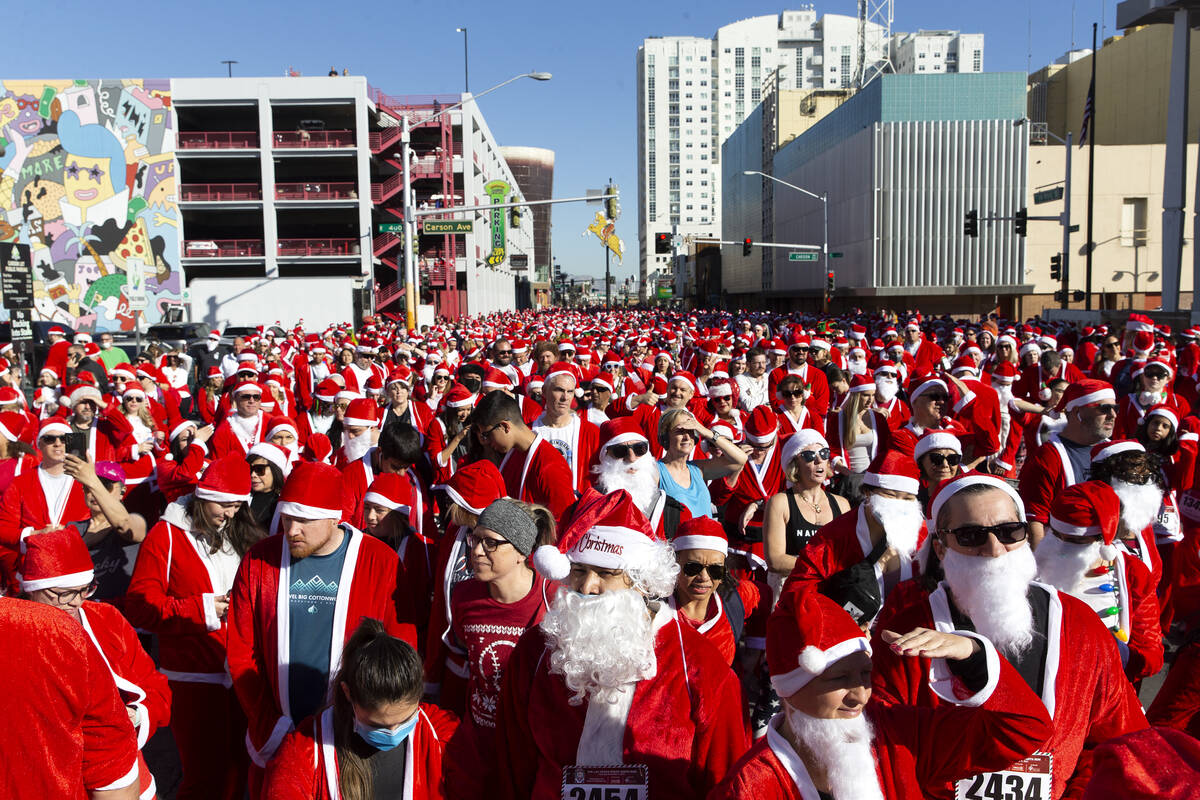 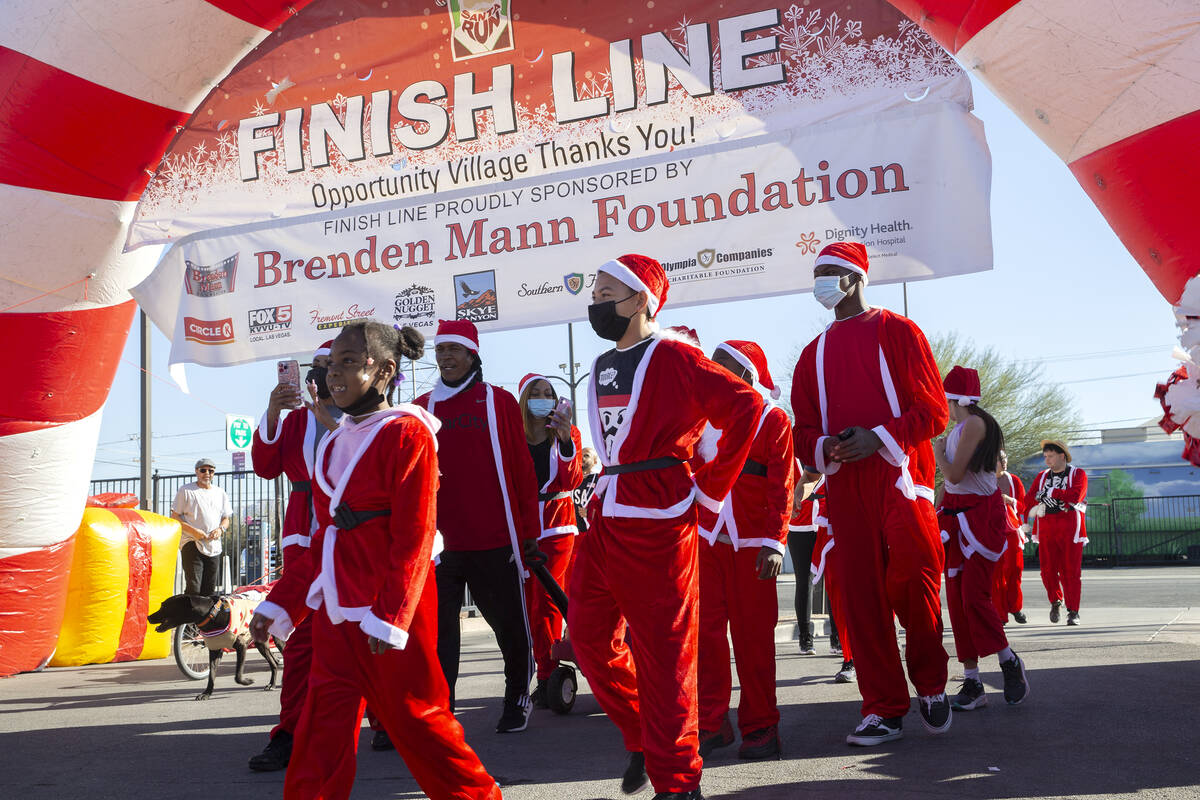 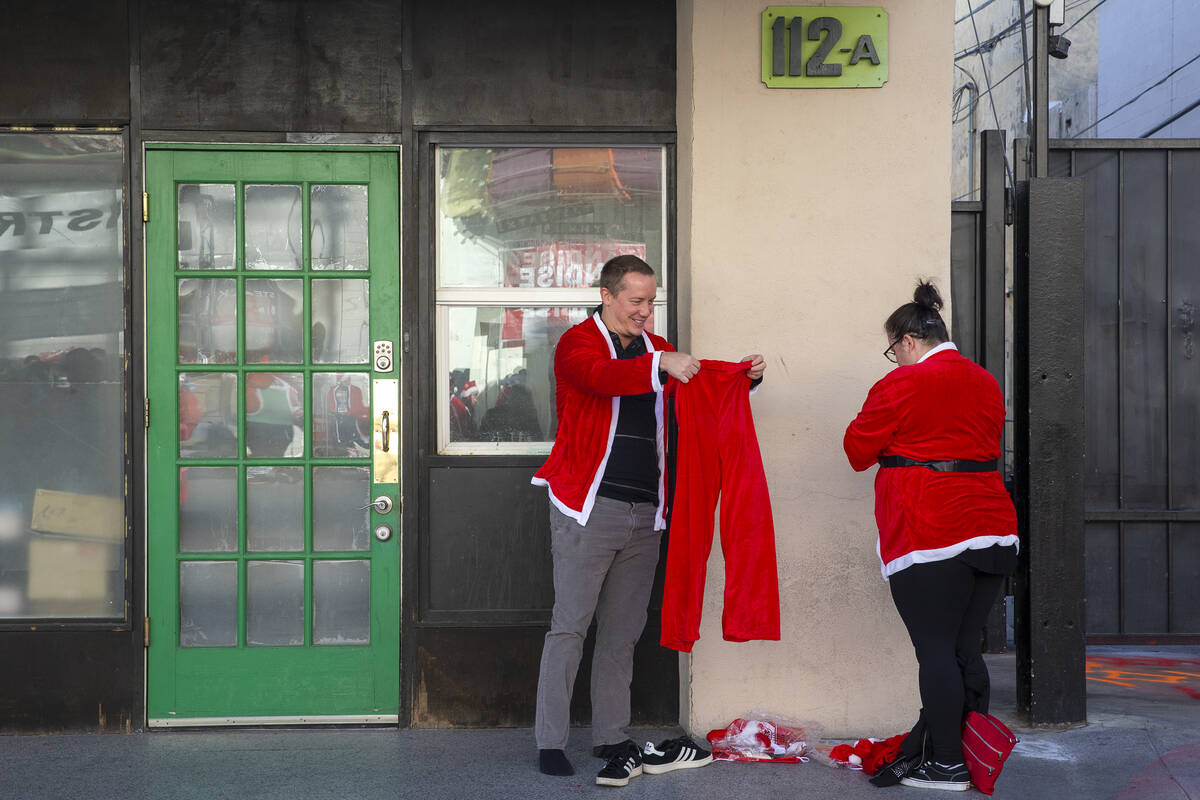 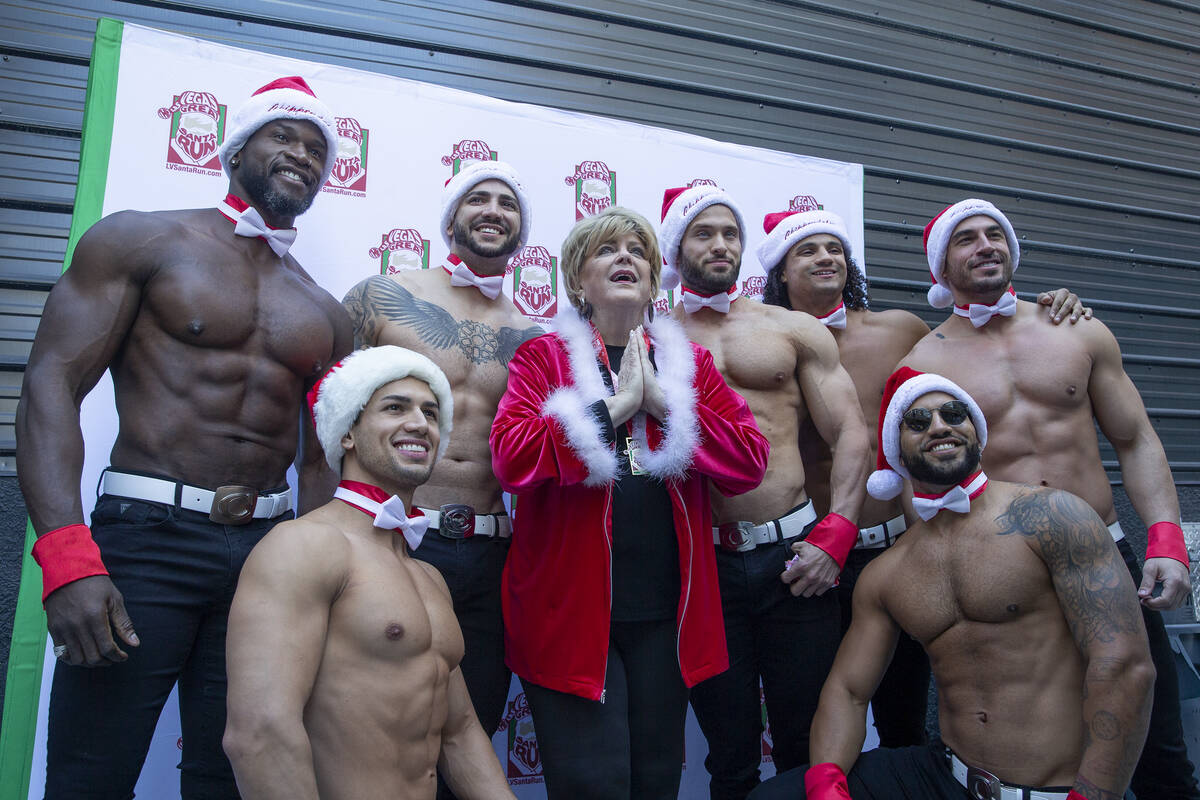 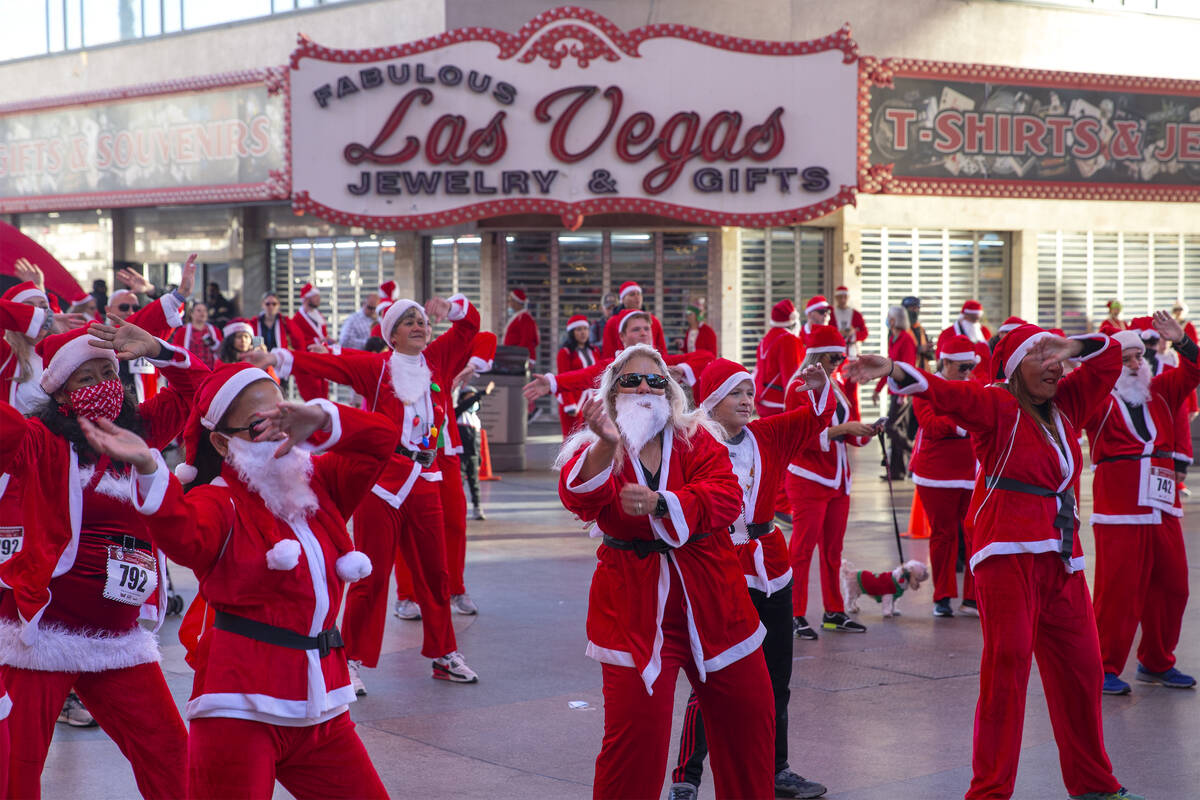 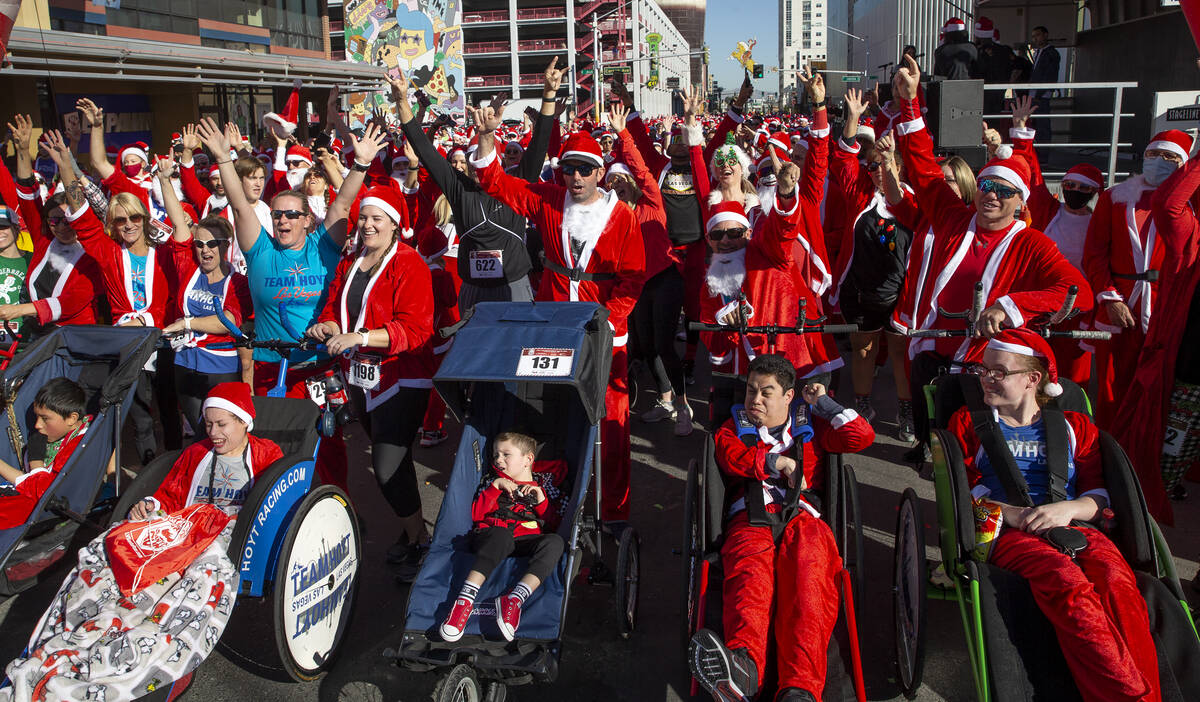 Brown was gesturing to Nevada State Bank CEO and president Terry Shirey. It was Shirey who returned Brown’s call for help in assuring a Paycheck Protection Program loan as OV shut down operations.

It was a $6 million phone call.

“I called every bank imaginable, and a couple answered and said we weren’t eligible, but no one else returned that call,” Brown says. “Terry did. He helped me out. We got the assistance when others said we couldn’t.”

“It’s a lot of money, and it showed a lot of character for Terry to call me back,” says Brown, former publisher of the Review-Journal who took the OV position in 2014. “When you’re a newspaper publisher, everyone returns your phone calls. But they don’t always return your calls if you’re running a nonprofit.”

Registration and donation information is at OpportunityVillage.org.

Established in 1972, Opportunity Village serves people with with intellectual and related disabilities, to positively impact their lives and the lives of the families who love them, through its four Southern Nevada campuses, its thrift store and nearly 60 community partner locations across the Las Vegas Valley.

“Magical Forest is our biggest fundraiser of the year,” Brown says. “We are in a lot of competition from for-profit attractions in Las Vegas. But people can come out, enjoy the park and know they are supporting an important nonprofit.”