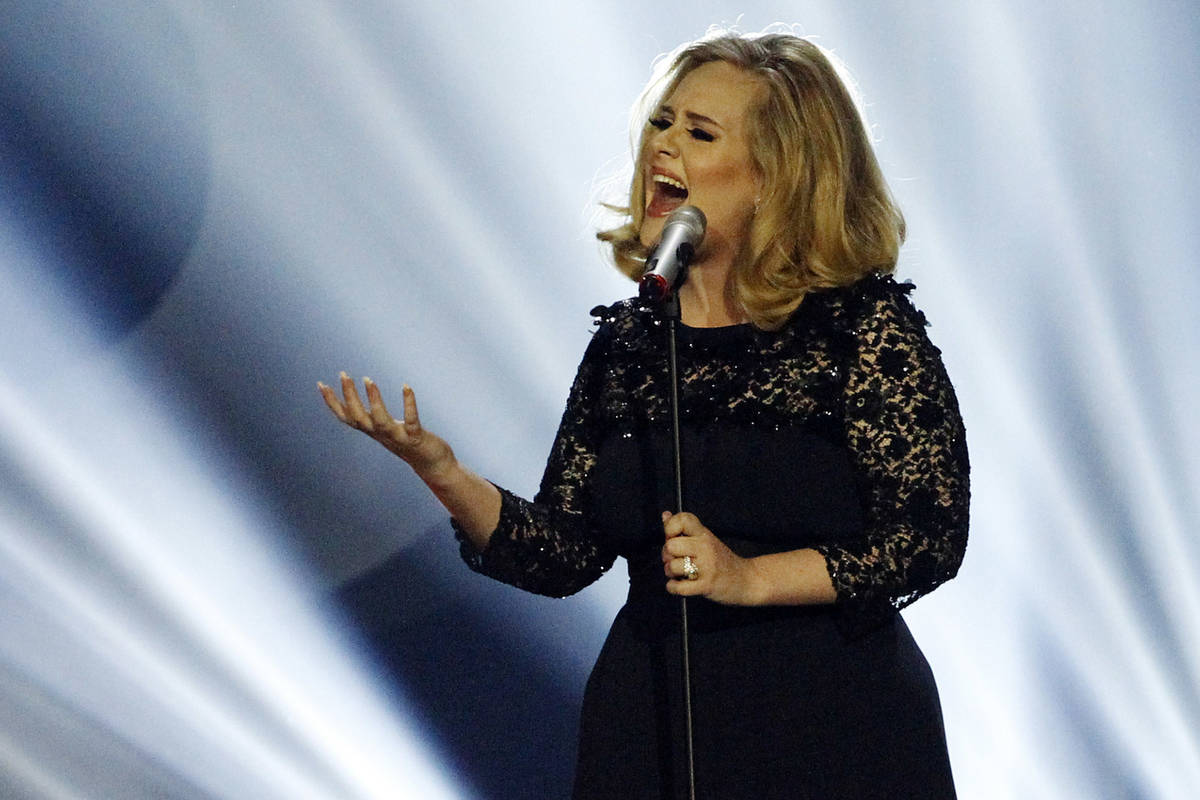 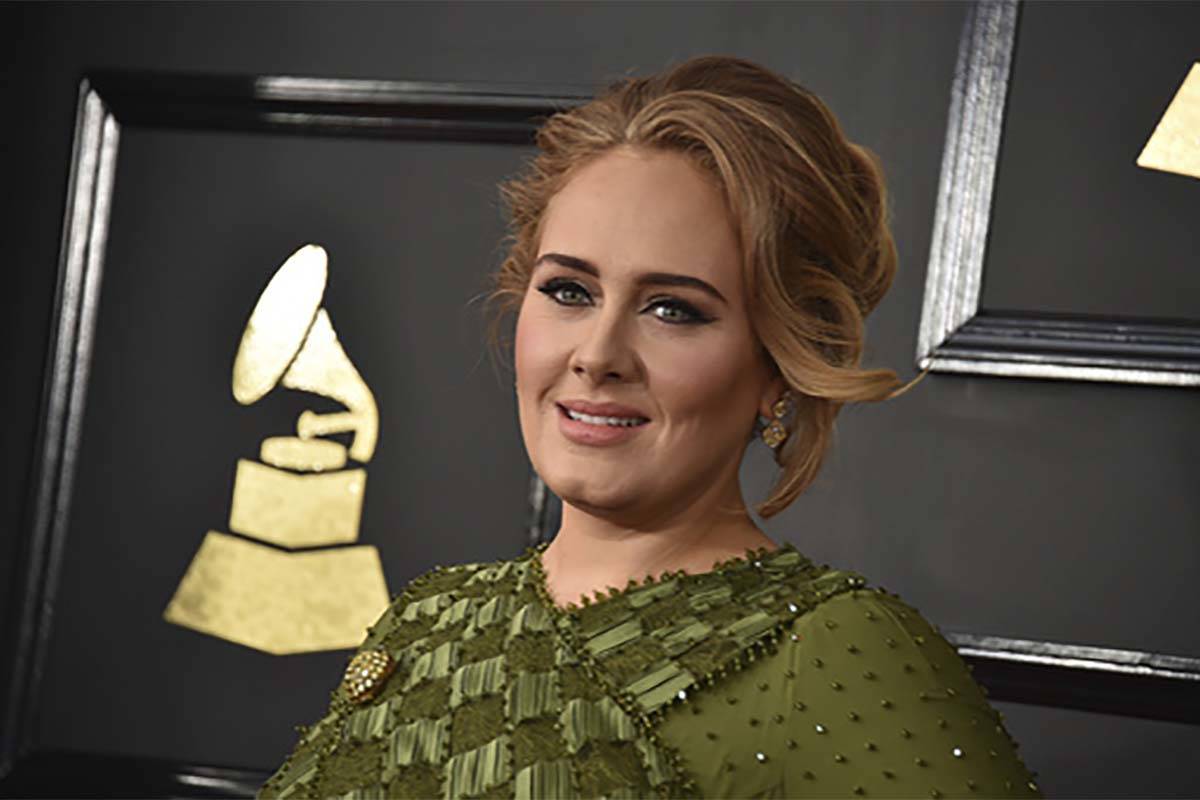 In this Feb. 12, 2017, file photo, Adele arrives at the 59th annual Grammy Awards at the Staples Center in Los Angeles. (Jordan Strauss/Invision/AP)

Resorts World President and CEO Scott Sibella and AEG Presents officials are holding their announcement of the fifth headliner at the Theater at Resorts World Las Vegas. We’d heard Adele might be added to the hotel’s superstar roster of Celine Dion, Carrie Underwood, Luke Bryan and Katy Perry.

But as we are reminded on the entertainment scene, Adele rumors are like the Olympics. They run every four years.

Sibella said recent posts about Adele coming to the theater were “not true,” and an AEG Presents official said, “Sadly, no,” when asked if Adele would be headlining the Theater. “I wish it was her. No announcement yet for the other (headliner). No plan for Adele.”

We live in a world where any headlining deal, whether planned today or not, can be negotiated within months. But those are the answers, from the people who make the deals.