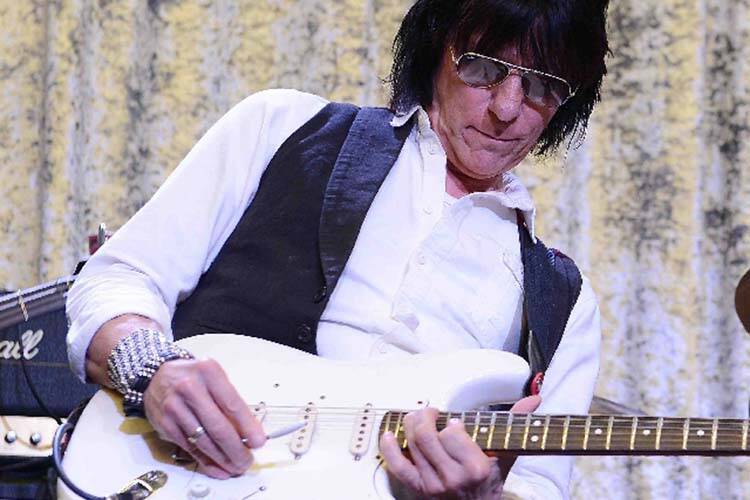 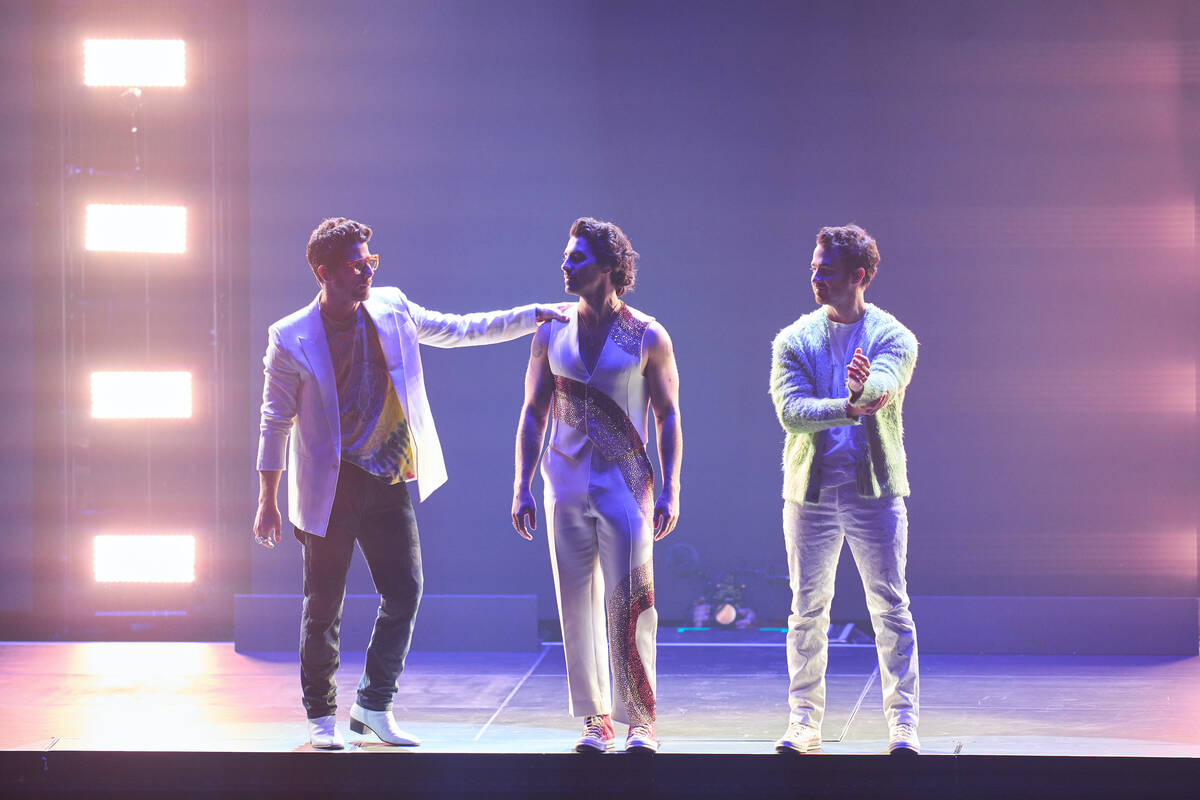 Guitar icon Jeff Beck is the latest headliner announced at the Pearl Concert Theater, which is gradually filling dates this year.

Beck is booked at 8 p.m. Nov. 4 on his tour supporting his collaboration with actor/musician Johnny Depp, “18.” Tickets are on sale 10 a.m. Friday. The tour will touch on Beck’s lengthy, legendary career with “You Know You Know,” “A Day in the Life” and “Brush with the Blues” on the expected set list. Beck will be backed by a three-piece lineup of bassist Rhonda Smith, drummer Anika Nilles and keyboardist Robert Stevenson.

The Beck-Depp “18” release debuted No. 10 on Billboard’s Top Album and Top Current Albums charts, a first for both artists. The duo completed a European tour July 25 in Paris, which included sold-out dates in northern Europe, Italy and France. Their appearance at Montreux Jazz Festival was a highlight.

Beck has been recognized as one of the most versatile guitarists in contemporary music since the mid-1960s. Rolling Stone placed him on its 100 Greatest Guitarists of All Time list. Beck has been inducted into the Rock & Roll Hall of Fame twice, as a member of the Yardbirds and as a solo artist.

“Jonas Brothers: Live in Las Vegas” is returning Nov. 10, 11 and 12. This is Kevin, Joe and Nick’s second swing through Dolby Live this years. The siblings played Dolby Live for five nights in June. Their 40-date. 2021 “Remember This” tour was one of the top tours of the year in the annual Pollstar year-end ranking, having sold 528,000 tickets.

Tickets for the Dolby Live shows are on sale 10 a.m. Friday at Ticketmaster.

The Jonas Brothers sold 17 million albums internationally before splitting up in 2013, returning to hit-making in 2019, with the top-selling “Happiness Begins,” their third straight Billboard No. 1 album, and first since the 2009 “Lines, Vines and Trying Times.” As we said during the brothers’ debut at Dolby Live in June, follow the screams and you’ll find this show.

Maxan Jazz Sushi & Jazz at 4130 Decatur Blvd. is delivering once more Wednesday night with The Dibari Davis The band is a project of Mike DiBari (drums), Jeff Davis (bass), Dave Siegel (keys) and Dave Stambaugh (sax). The place jumps with music from 7 p.m.-10 p.m., sushi is served from 6 p.m.-10 p.m., and no cover for all that jazz.