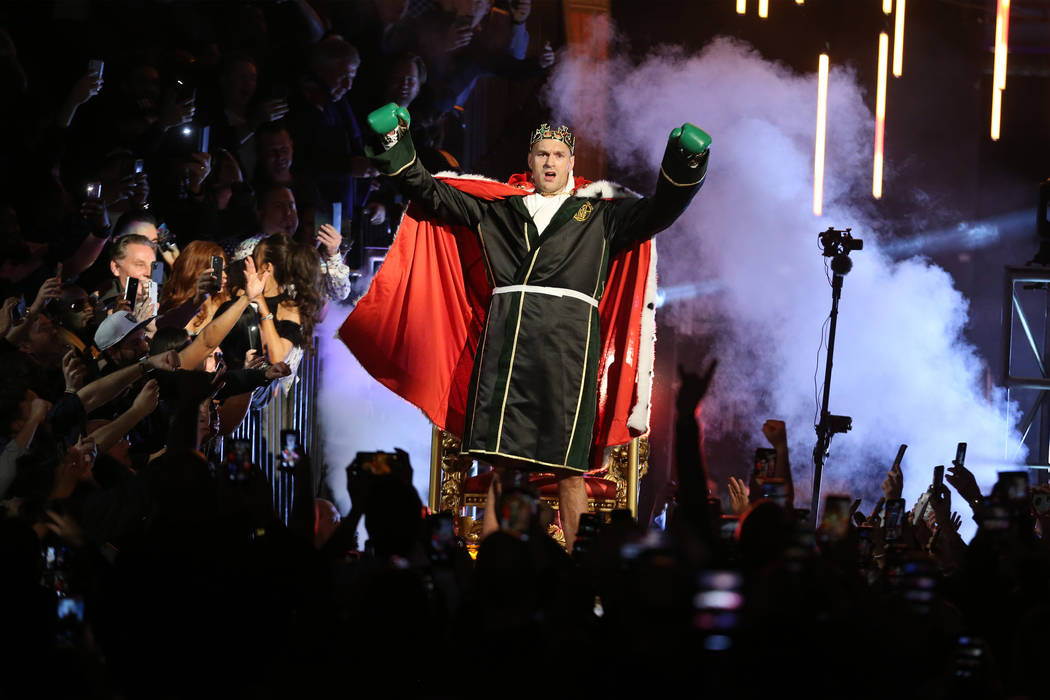 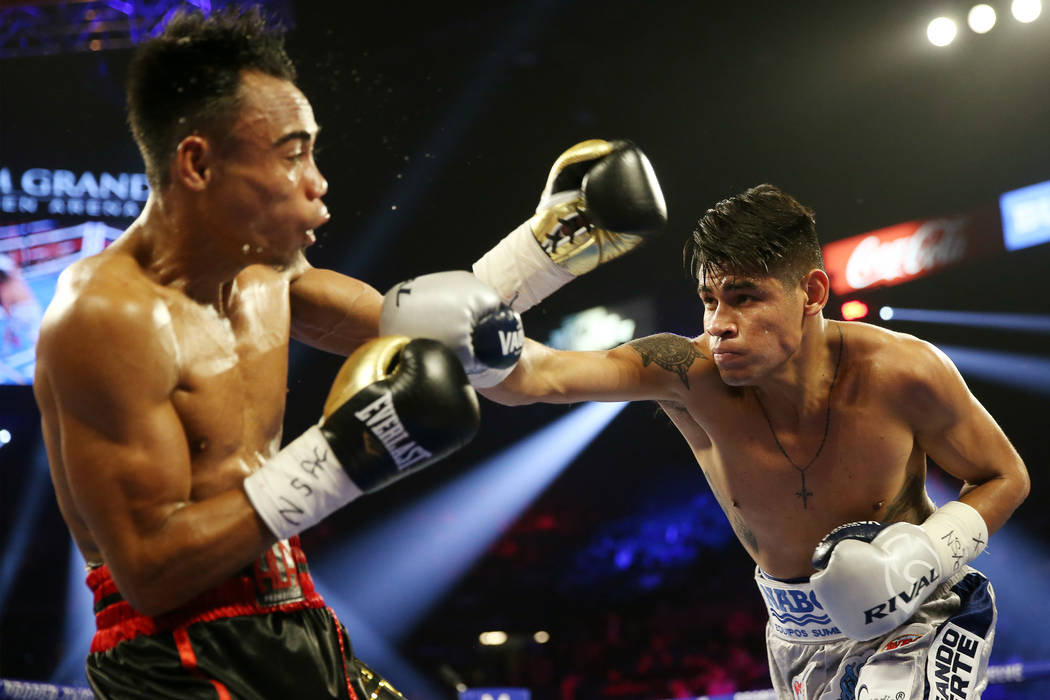 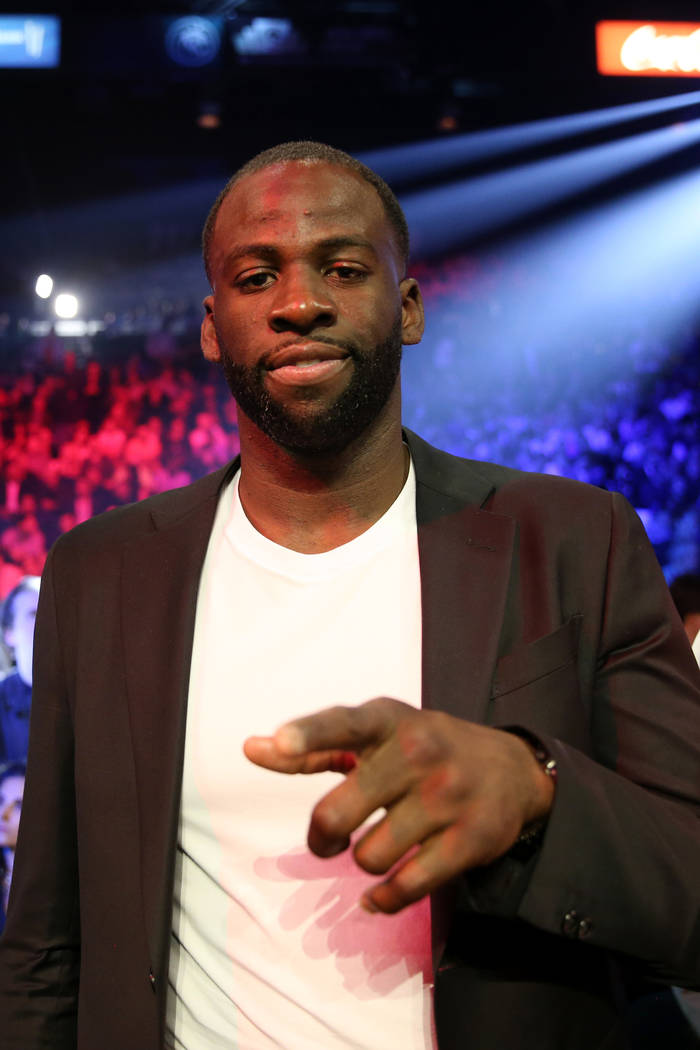 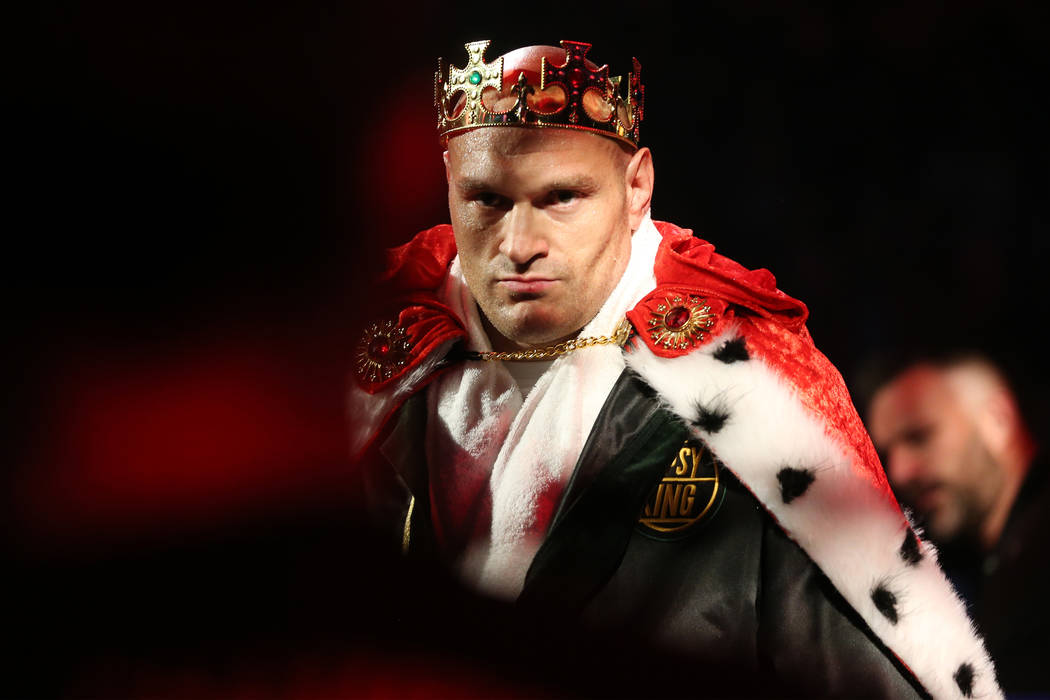 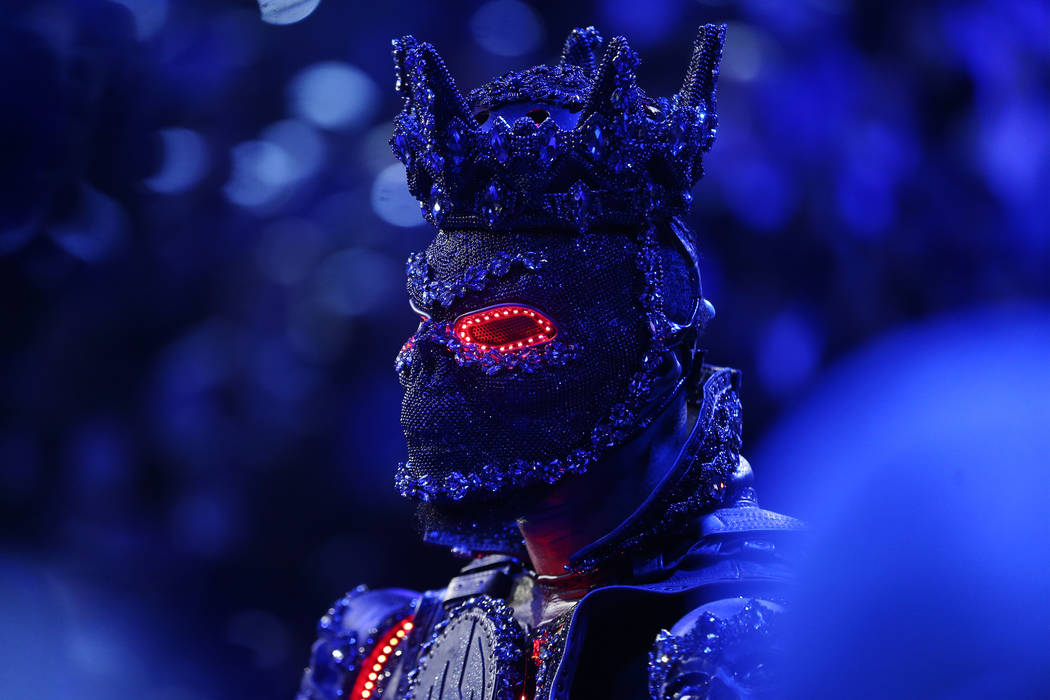 The Kats! Bureau at this writing is the sixth row of the media section at MGM Grand Garden for Saturday night’s Deontay Wilder-Tyson Fury bout. As I say at such events, I focus on the celebrated, the famous … and the unscathed.

The list of around the arena celebs around the arena must start with Las Vegas’ new league-leader in sightings, Raiders head coach Jon Gruden, along with frequent sidekick and team owner Mark Davis.

“This is very exciting. We want to be heavyweight champions, too,” Gruden said during a quick chat with in-arena emcee Mark Shunock. “We’re going to watch these guys and learn something.”

And the guy in the men’s room who looked like actor Steve Buscemi, wasn’t. Close, though.

Vegas ticket broker Ken Solky of LasVegasTickets.com said the fight’s box-office power never waned even as the main event approached. Ringside seats sold consistently for between $5,000-$10,000, up from $3,000-$5,000. Those who were waiting for a last-minute price drop on the secondary market were out of luck.

A VegasVille moment from Friday: I crossed in front of a familiar figure As I walked past the entrance of Moneyline Sports Bar & Book at Park MGM. I called out, “Mike!”

And Mike Eruzione, whose goal beat the U.S.S.R. 4-3 in the 1980 Winter Olympics, stopped. It was not entirely random encounter, as the “Miracle On Ice” 1980 U.S. Olympic gold-medal hockey team team was being honored all weekend in Las Vegas. The events were capped when team members were awarded Keys to the Las Vegas Strip before Saturday’s Golden Knights-Florida Panthers game at T-Mobile Arena.

But running into a hero from my youth at a Strip resort at about 11 p.m. was totally out of the dark. I stumbled through an introduction and handed Eruzione my card, explaining my job in a couple of jumbled sentences. Finally, I gathered myself to say, “Earlier tonight, I saw Barry Manilow.”

Eruzione’s eyes lit up. “Barry Manilow!” he said. “Tell him I love him! I love his songs!”

Then he hustled off. So, Mr. Manilow, this one’s for you …

During a break in Brian Newman’s “After Dark” show at NoMad Restaurant late Friday night, a young woman approached an audience member and asked if she could perform a card trick.

The amateur magician was thrilled. She then spread out a deck of NoMad playing cards and said to the MGM Grand headliner, “Pick one!”

Copperfield did, memorized the card (a 4 of diamonds), and handed it back. The young lady again cut the deck and shuffled. The legendary magician then made a fist with his right hand, anticipating the next move — which would be the young lady pushing three cards into that fist, then slapping them away, with Copperfield’s card remaining between his fingers.

“You know this one!” the visitor said.

The young lady ‘s routine then fell apart as she dropped all the cards on the floor.

“You need to work on your finish,” Copperfield said, and then flawlessly performed the trick himself. We’re calling it the Glide Plus Knuckle Drop. Learn it, because you never know …

Pinup star and burlesque performer Sabina Kelley’s next guest-star appearance with Stabile Productions is likely to be in “X Country” at Harrah’s from April 9-11, coinciding with the annual “Viva Las Vegas Rockabilly Weekender” at the Orleans …”

“The Vagina Monologues” sold out its first show and left just a few unsold seats Saturday at The Space. For the first time in the venue’s three-year history, tissue boxes were left on the tables for all the crying. Powerful show …

Great to see the scaled-back set from rockers Elvis Monroe at Notoriety at Neonopolis on Thursday night. Cool vibe and turnout at the newly opened entertainment haunt …

For the first time in his 15 years at Luxor, Carrot Top has switched his dark night from Tuesdays to Sundays at Luxor. Something of an experiment, as hotel brass doesn’t want to compete with NFL Sundays now that Las Vegas has a team …