'Ka' set to return in time for holidays 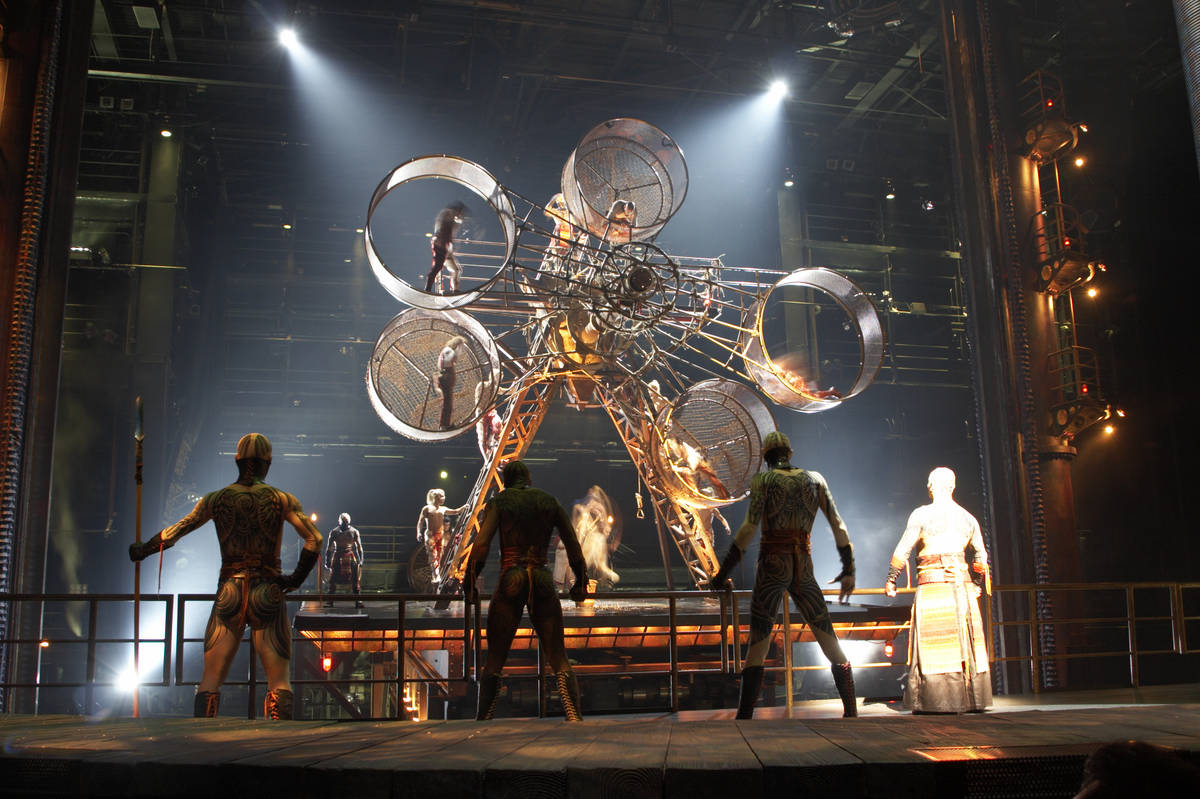 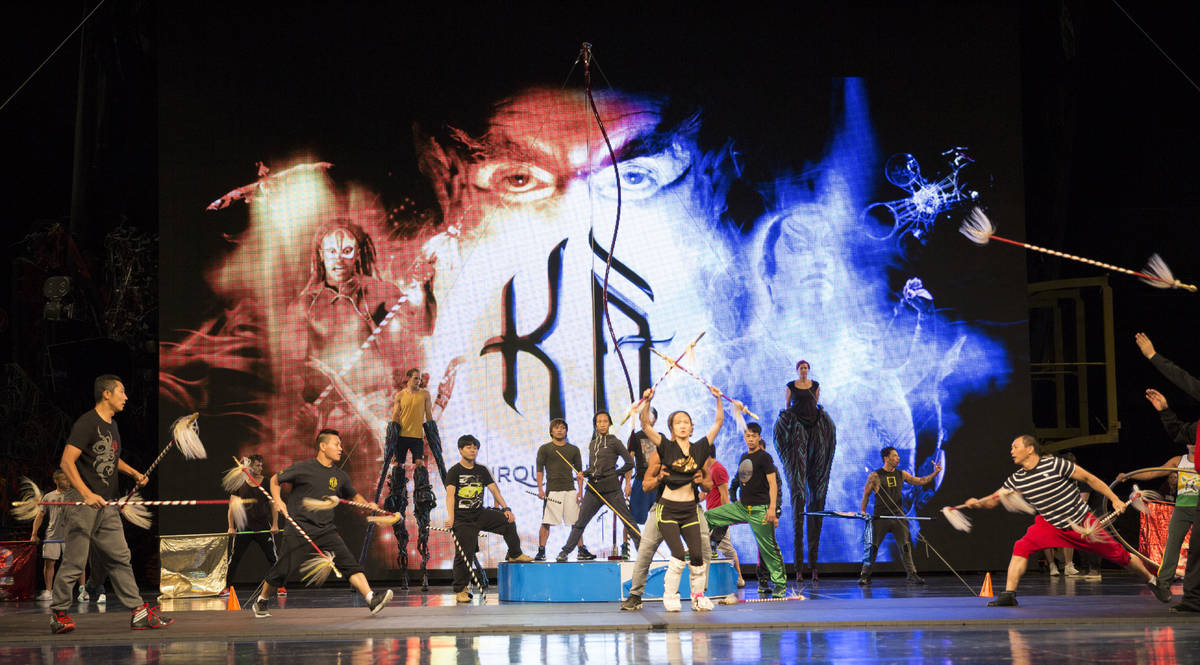 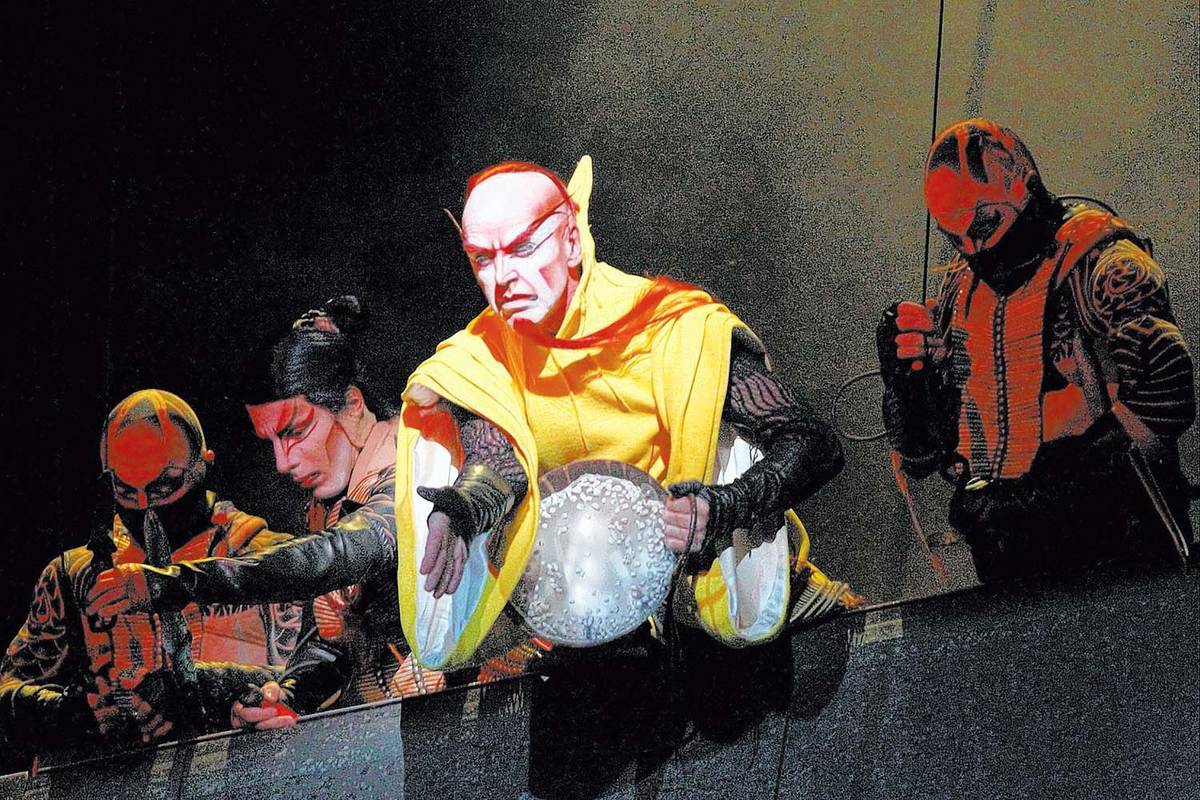 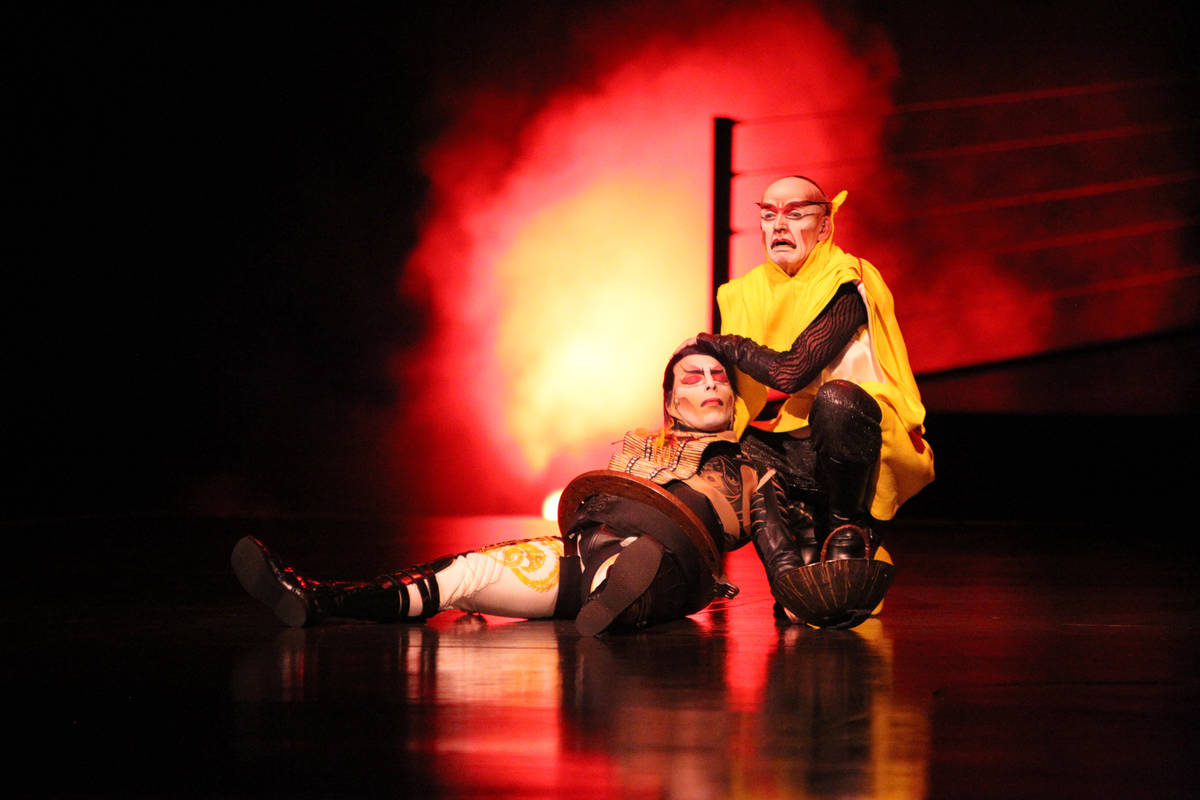 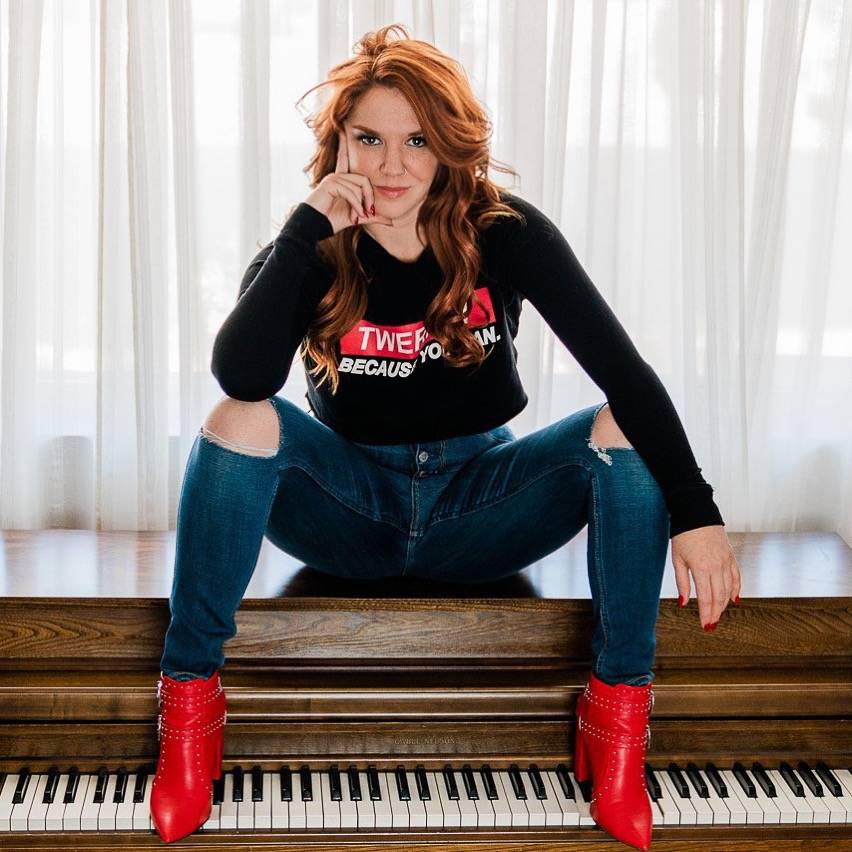 The last one, to check.

The fifth Cirque show to come back during pandemic has made its return official. “Ka” comes back to MGM Grand on Nov. 24, rehearsals beginning Sept. 18. The Strip’s leading production company has now returned “Mystere” to Treasure Island, “O” to Bellagio, “Love” to The Mirage, “Michael Jackson One” to Mandalay Bay and, finally, “Ka” to MGM.

In all, some 1,200 Cirque employees will have returned to the company after “Ka” restarts. The show has not performed since March 2020.

“The return of ‘Ka’ is another moment we have long been waiting for,” Cirque du Soleil Senior Vice President Eric Grilly said in a statement. “We are thrilled to have all five of our shows back on stage in Las Vegas, bringing the joy of Cirque du Soleil to audiences again. Intermission is truly over.”

Donny Osmond’s first solo endeavor ever on the Strip sounds promising. Maybe promising-plus. Those who have seen the show’s early previews at Harrah’s Showroom (and I have not) report some wonderful storytelling covering Osmond’s 60-year career.

As promised, he performs a rap number covering the highlights of that career, and allows an audience member to select any song from any album he’s recorded. The band then plays it. Monday, his brother Merrill Osmond arrived onstage and sang “Back On The Road Again” from “Brainstorm.”

The 65-year-old Osmond pays homage to Andy Williams (“Moon River” a song that stands for all time), with a video of his TV appearance on Williams’ variety show when he was just 5 years old. Osmond also pays video tribute to Marie Osmond, a way to remind of the duo’s hit residency at the Flamingo.

But what is most reassuring here are the reports of Osmond’s impressive singing and dancing. He’s a real showman. That’s where it starts.

Cirque co-founder Guy Laliberte returned Friday to check out all the Cirque shows that have reopened on the Strip this week. He and Cirque CEO Daniel Lamarre actually met up in Miami before Laliberte hit Vegas. The two nearly crossed flights, as Lamarre had planned to be in Florida just as Laliberte was about to leave.

Laliberte, you might recall, made a play with a group of investors to buy back Cirque last year. He still remains fond of the company and is still connected to Cirque through his worldwide One Drop water-conservation charity.

She is the funny gal who sings of “Florida Man.”

Sarah Hester Ross makes her residency debut at Notoriety Live at Neonopolis at 9 p.m. Thursday. As we say, hide behind something solid.

“It’s not a family show,” she says. “Don’t come to my show if you are looking for that.”

Ross had been working the dueling pianos show at New York-New York’s Bar at Times Square when the lid was shut because of the pandemic. She dove into TikTok, spinning funny videos and gaining a massive following exceeding 1 million followers on TikTok and another 36,000 on Instagram.

Followers especially gravitated to her “Florida Man Friday” clips, where she plays and sings actual published stories with “Florida man” in the headline. Ross, a native of Tampa, has also performed “Florida Woman Wednesday.”

Ross was actually (and maybe inevitably) tossed from TikTok in April. She cut clip satirizing men who said “Not all men” in answering the #MeToo movement. “I put up a video making fun of men who say that, and it blew up, with about 7 million views in three days,” Ross says. “But I got shut down, too many complaints. They said I broke too many ‘Community Guidelines,’ they call them.”

That was in April. Ross has since rebuilt her TikTok empire, amassing up to 1.7 million followers since — including 36,000 over the first two hours she relaunched her account.

For Ross, who has performed music and comedy for more than a decade, all that success has instilled confidence.

“It changed my life,” she says. “I’m not sure I would have had the audacity to put a live show together, just for me, if it weren’t for the success of social media and TikTok.”