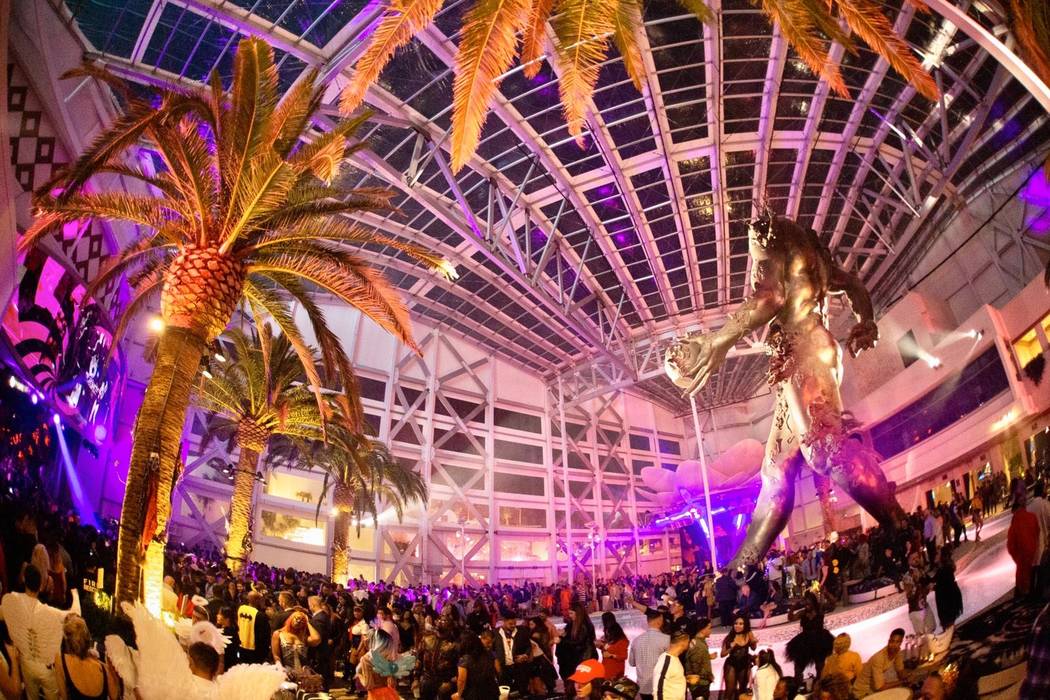 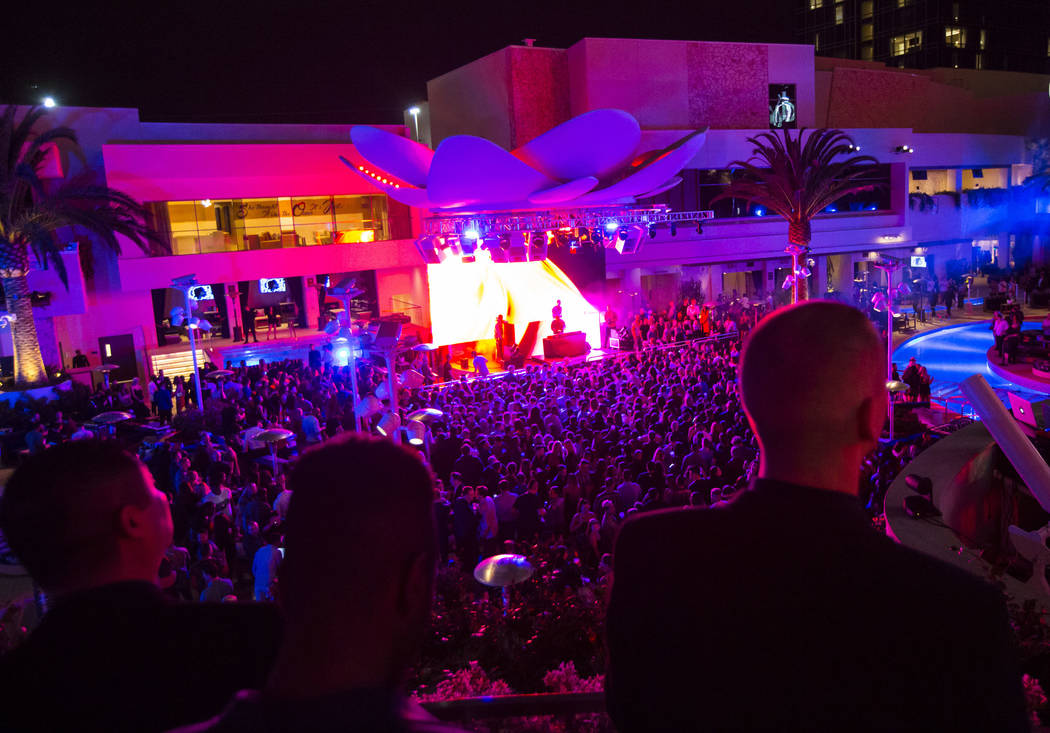 Attendees dance and listen to music during the grand opening weekend of Kaos, the new dayclub and nightclub at the Palms, in Las Vegas on Friday, April 5, 2019. (Chase Stevens/Las Vegas Review-Journal) @csstevensphoto 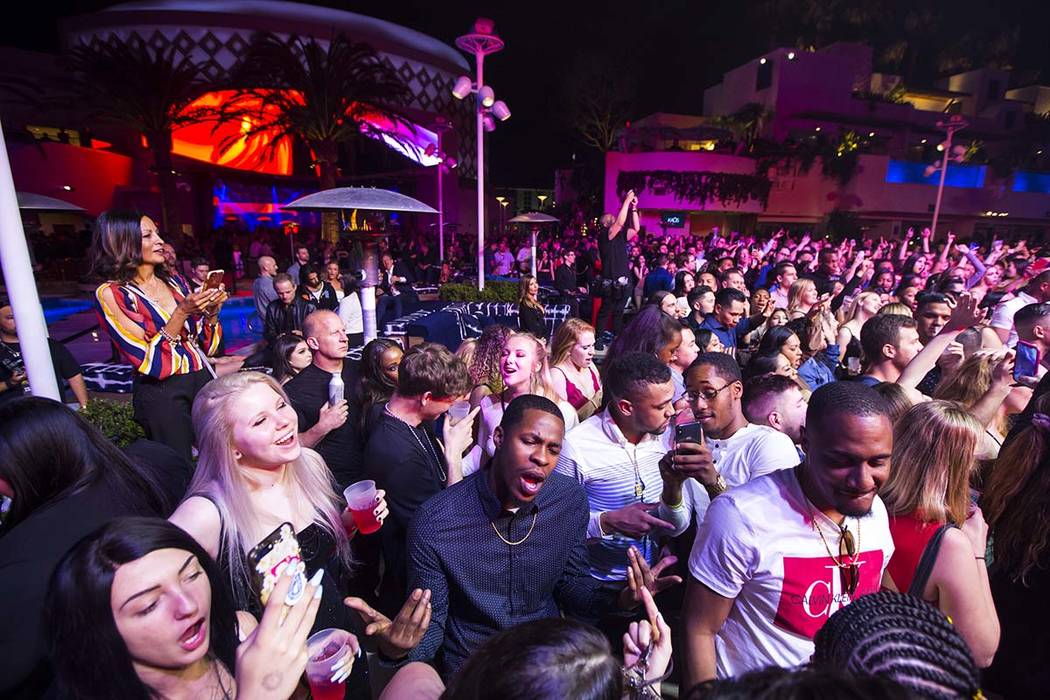 Attendees dance and listen to music as performers entertain by the outdoor stage during the grand opening weekend of Kaos, the new dayclub and nightclub at the Palms, in Las Vegas on Friday, April 5, 2019. (Chase Stevens/Las Vegas Review-Journal) @csstevensphoto

Everyone, outta the pool.

That message reverberated around the Las Vegas entertainment and nightlife scene Tuesday as Palms announced it was closing Kaos Nightclub and Dayclub. During its earnings call, the company cited heavy losses at the wildly ambitious nightlife and dayclub annex. The announcement comes within a week of the launch of Kaos Dome, with Cardi B. hosting a “Demon Dome” Halloween party. The Dome was to provide a dayclub party scene through next spring.

A company spokesman said the company would review programming options at the pool space and indoor nightclub. “In the interim, we intend to use the venues for private meeting space and special events, in addition to everyday resort pool operations.”

Despite a sunny prognosis from hotel GM Jon Gray as recently as September, signs that the club was underwater showed when it cut lose its deal with superstar DJ Marshmello and had essentially left the cupboard bare for artists to headline Kaos. Gray’s resignation from the hotel was announced Oct. 1.

In the aftermath, what is the long-term prognosis at the club? Nightlife officials with experience in the Las Vegas market have mapped out some possibilities:

— The outdoor space could serve as a busier headliner venue, similar to the model at Mandalay Bay Beach, which has drawn a wide demographic to its concert series. Kaos hosted the Zac Brown Band on its pool stage during its opening weekend in April. Palms has a booking partnership with Live Nation at Pearl Concert Theater (where Lady Antebellum, Billy Idol and — on Halloween — Marilyn Manson have headlined). Live Nation, especially, could be a key player in the next iteration of the Kaos space.

— The club’s architecture could provide a locals-friendly, open pool area, similar to what Station Casinos has enacted at Red Rock Resort and Green Valley Ranch. Vegas resort operators are forever attempting to lure locals to their properties; locals love the pool layout at both of those hotels.

— An outside operator could be retained to operate the club. There are maybe a half-dozen companies that have the resources and experience to take over Kaos, though the Las Vegas options seem unlikely. The Palms’ partnership with Tao Group ended more than a year ago. But someone looking to make inroads in the Las Vegas scene with a relationship with hip-hop stars could take a shot, because the facilities already are in place.