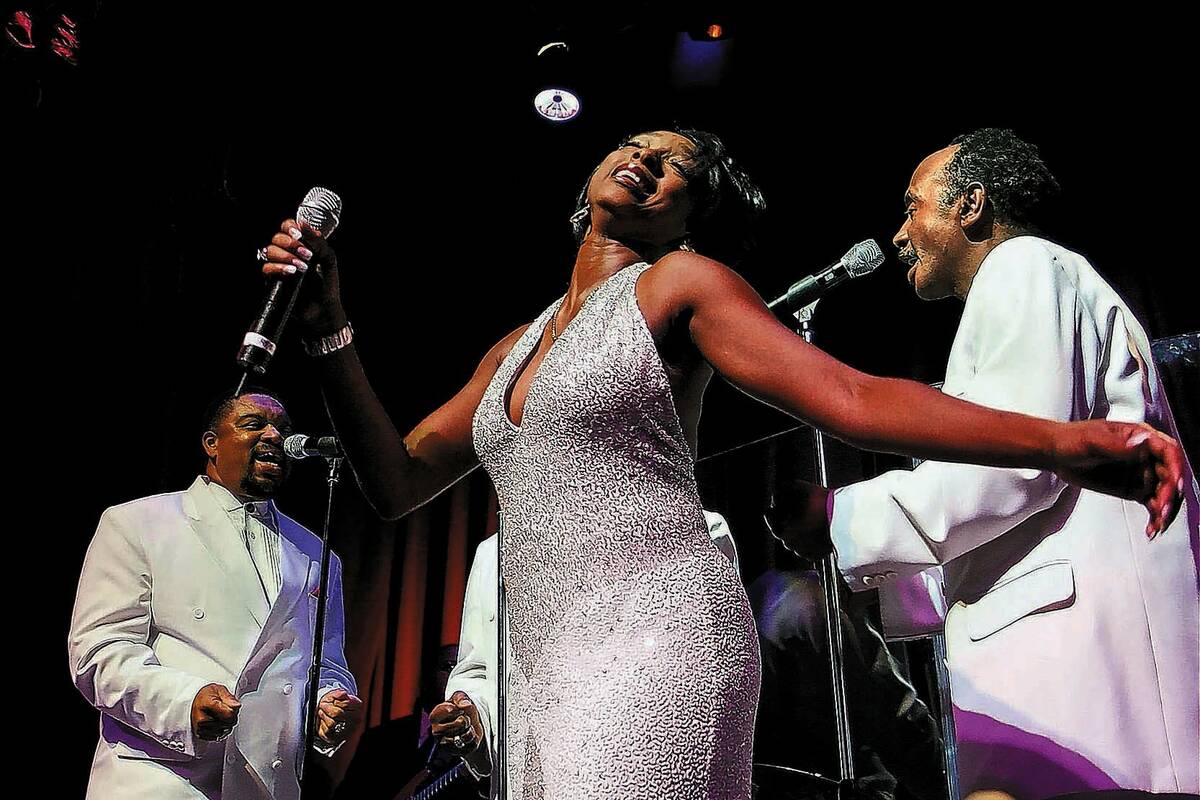 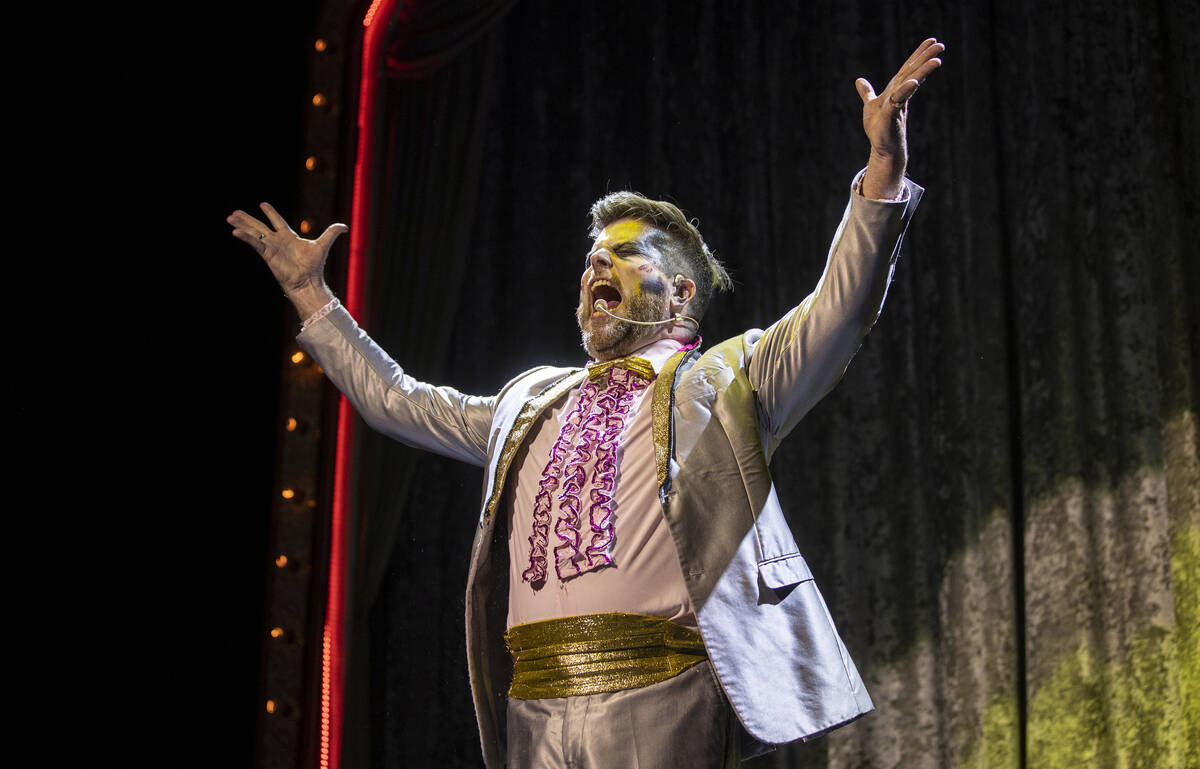 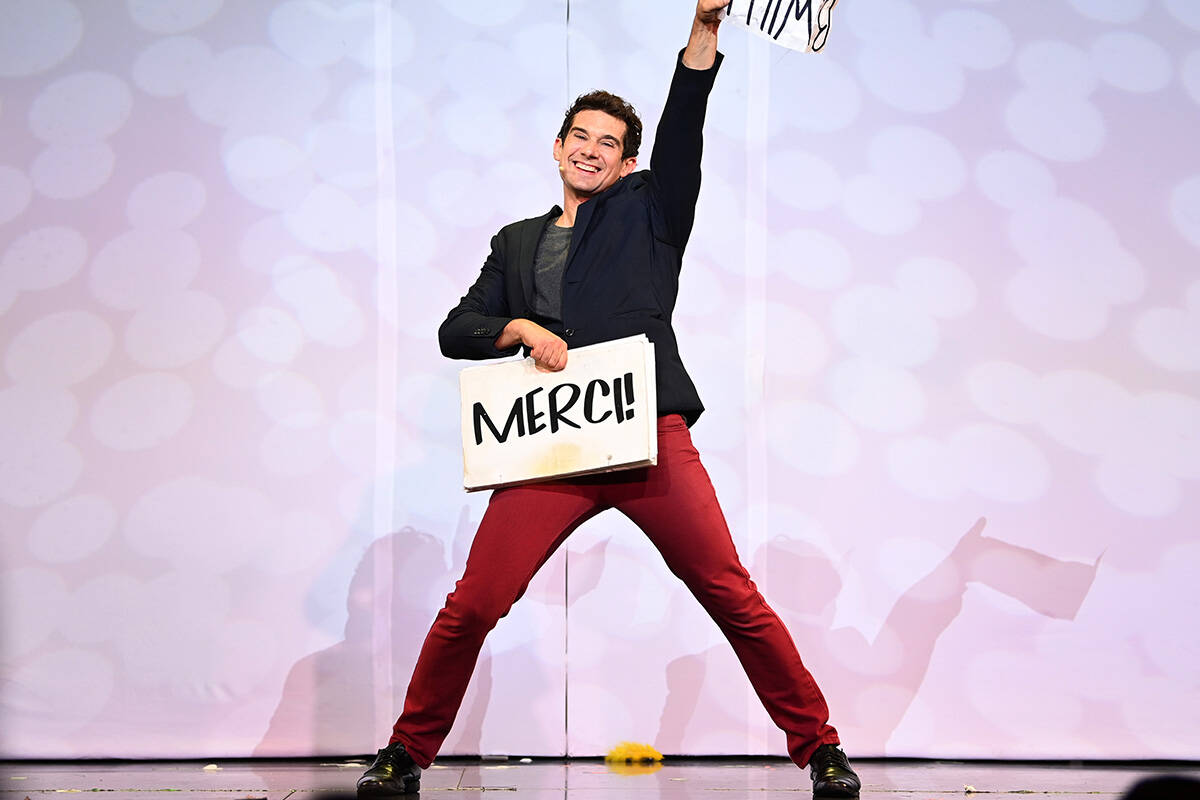 Call it the Omicron Shuffle.

COVID’s impact has caused a pause in several Las Vegas productions, and forced shows to become more flexible in scheduling. Typically, shows are going dark for several days in a row rather than going dark for months, as was the case in beginning in March 2020.

The COVID surge is being coupled with the traditional post-holidays lull in ticket sales for live shows, a trend amplified by on by the arrival of CES. The consumer crowd is not characteristically interested in ticketed shows.

We note the major headlining shows, such as Katy Perry’s “Play,” at Resorts World Las Vegas, have recorded strong advance sales. And “Weekends With Adele,” opening Jan. 21-22 at the Colosseum at Caesars Palace, remains thus far unaffected by the pandemic surge.

But the twin COVID-CES concerns have taken down several smaller-scale shows at V Theater at Miracle Mile Shops at Planet Hollywood. “Zombie Burlesque” was cancelled Wednesday night (though back tonight). The Jets and “Hitzville” are down at least through the end of the month. Gregoroy Popovich’s “Comedy Pet Theater” runs through Saturday, then is on an extended and planned break of two months.

“It’s a combination of COVID and CES,” producer David Saxe said. “I have never had to cancel ‘Zombie,’ day-of, but I had to today, just because we had so few tickets sold it made sense to call it. We will be back (Thursday).”

As if punctuating the point, Saxe himself is recovering from a bout with COVID.

Across Las Vegas, we’ve already noted that such top-line productions as Cirque’s “Love” and David Copperfield’s production have announced this week they are going dark, “Love” for soft box-office numbers at the Mirage (reportedly falling to as low as 30-percent sold per show).

Cirque, generally, is going to be adjusting its show schedule to offset such low points. “Love” is due back Tuesday night.

Copperfield dropped his show at MGM Grand because of positive COVID cases on his team, and is back Saturday. Mat Franco at Linq Hotel himself tested positive, cutting shows this week (returning after a scheduled break Jan. 17). Xavier Mortimer called off two shows at The Strat over the weekend because of a case in his show. He’s out through Jan. 16, along with all shows at The Strat Theater, as the venue is being renovated.

Reports around such small venues as Laugh Factory at the Trop say attendance has suffered a significant drop this week, compared to near sell-out business last week. But the comedy clubs have been able to run as scheduled, even with the dip in demand.

Many other shows (magician Mac King at Excalibur, the longest-running headliner in Las Vegas, a leading example) are already braking in anticipation of the CES downturn. Criss Angel is out through Jan. 18, and Piff The Magic Dragon through Jan. 19. “An Evening With Whitney: The Hologram Concert,” which is being re-choreographed, is back Tuesday.

Spiegelworld’s “Absinthe,” often a business barometer on the Strip and box-office juggernaut, is also fighting substandard sales and companywide COVID concerns. Spiegelworld produces “Atomic Saloon Show” at The Venetian’s Grand Canal Shoppes, and the “Opium”-Superfrico pairing at the Cosmopolitan of Las Vegas. Those shows are, collectively, dealing with a surge in COVID cases and sluggish demand.

Spiegelworld founder Ross Mollison said Monday his company’s positive-COVID cases have dropped — yes, dropped — to about 50. The number peaked a lot higher than that.

Mollison is holding off expanding his Superfrico restaurant schedule to seven nights a week at the Cosmopolitan of Las Vegas. It is difficult enough to staff the place Wednesdays through Sundays.

Mollison says he will wait until demand and staffing are stabilized. He added, with characteristic panache, “Hey, I am an optimist. I am always confident, and I’m confident we will get through this.”

Las Vegas Ballpark parked it (hello!) with the “Enchant” show. “It did better than we ever would have expected,” Las Vegas Aviators President Don Logan said Wednesday.

The holiday experience was the leading, but not only, instance of how the Aviators’ home field can be used for various entertainment purposes.

“I’d like to do a concert series, every fall, which I think would be a great use of the stadium,” Logan said. “The weather is ideal then, and the fans would love it.” Brody Dolyniuk’s “British Rock Royalty” show and Nina DiGregorio’s “Femmes of Rock” string ensemble played the first concert ever at the stadium in June.

The challenges of programming outside of the Aviators’ season schedule are obvious. The triple-A ball club has the field from March through September. “Enchant,” which runs through 2023, begins setting up in the first week in November, closes Jan. 2 and requires two weeks to shut down. This year, the NFL Pro Bowl Skills Showdown is set for The Ballpark on Feb. 3. Then the field needs to be prepped for the hometown nine’s opening in March.

“Looking at all of it, keeping the field in good shape is our priority,” Logan said. “But we sill continue to do movie nights (the Flicks on the Field series) at the stadium, which is really popular, There is real potential for us.”

They hate us cause they ain't us 😎 pic.twitter.com/14spMcC20B

On the topic of the Aviators … The team threw a counter hook at those who complain about its fighter-pilot logo, posting on Twitter, “They hate us cause they ain’t us.” The photo illustration was of the Aviator pilot, in a tux, with a the message, “I wish all people who don’t like our logo a very pleasant we don’t care.” For that, I’ll buy a hat.

David Perrico’s Pop Strings, now known on Sundays as the Raiders House Band, returns to the lounge scene at 7 p.m. (doors) and 8 p.m. (show) at Sunset Station’s Club Madrid. Perrico’s band has not played an open lounge gig since shutting down at Cleopatra’s Barge at Caesars Palace in February 2020. The show lands on Elvis’ 82nd birthday. Fittingly, former Cirque “Viva Elvis” singer Jennlee Shallow, a terrific talent out of Trinidad, is back in town and joins the lineup. Shallow most recently toured with the “Whitney Houston musical “The Bodyguard.” Shallow joins Lily Arce, Fletch Walcott and April Develos as singers in the band’s return.