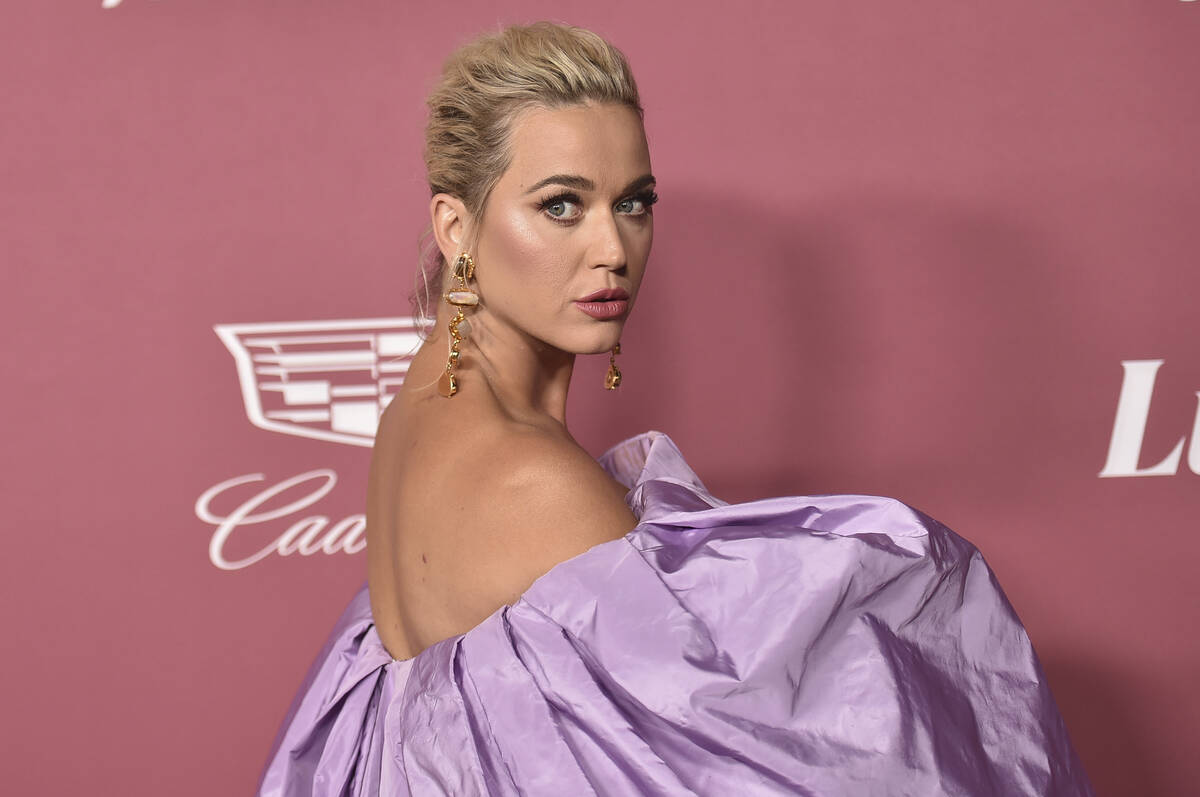 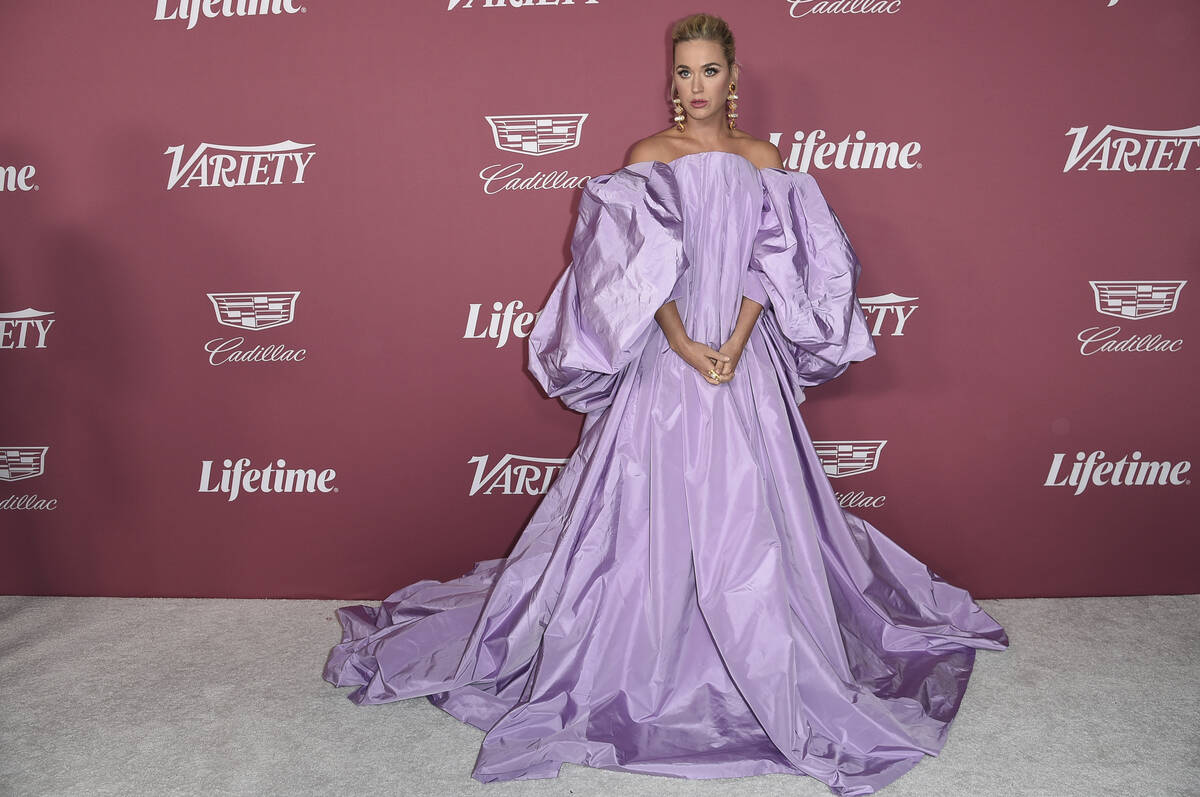 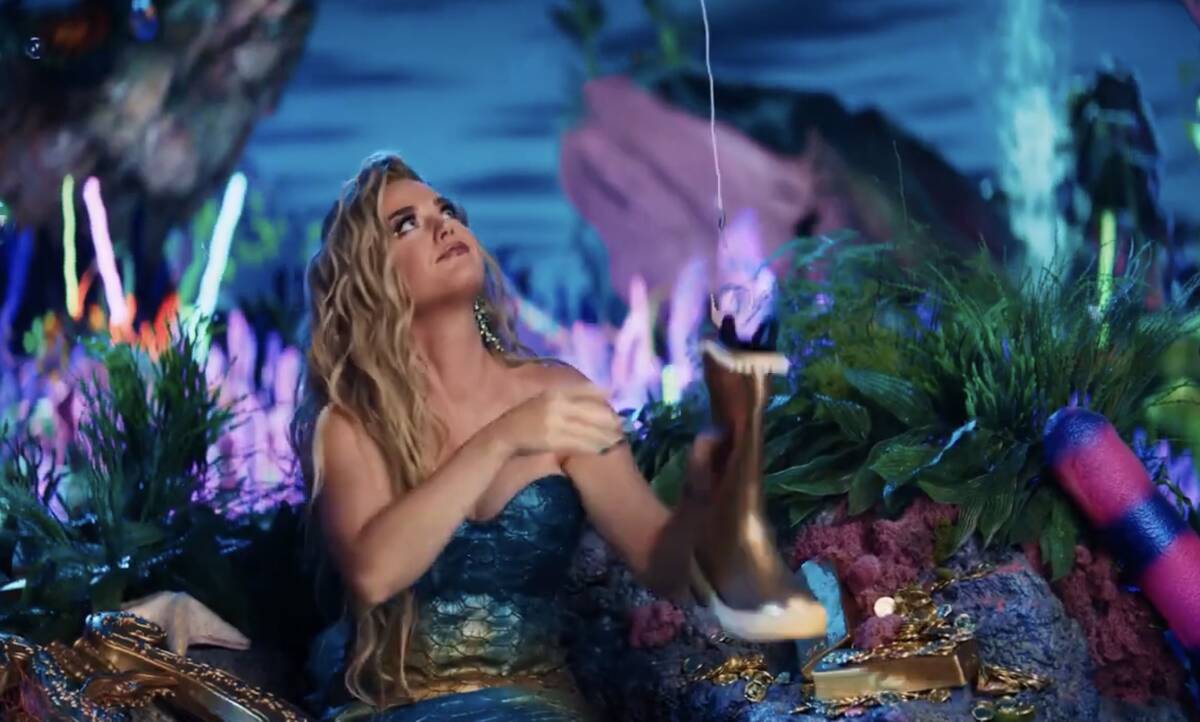 Katy Perry is calling the plays in “Play,” sounding a lot like a champion QB as she hypes the show.

“Think, Super Bowl, but supersized. … This isn’t the next tour, next record, next era. This is an accumulation of everything,” Perry told Variety on Thursday, advancing her upcoming residency at the Theater at Resorts World. “It’s probably the weirdest (show) I’ve ever done. Its humor is dark. It’s a little wrong — but a good wrong.”

But not, “The right amount of wrong.” That phrase has been used.

Perry told the pub that her grandmother worked as a seamstress for showgirls in Vegas. Also, the recording star’s aunt danced in “Folies Bergere,” which ran at Tropicana for 49 years before closing in 2009 (yes, we are tracking additional info about these familial connections).

Perry further presented plans for “Play” as, “Pop on ’roids.” She has played the Super Bowl XLIX halftime show, along with Lenny Kravitz and Missy Elliott (and also the famous, freestyle “Left Shark”). Perry played T-Mobile Arena in January 2018.

Variety asked Perry about costume changes, a Vegas production tradition dating to her family’s days with “Folies,” among other shows. The superstar answered, “Does that include coats and capes?” Yes, it does. The ruling on the field stands.