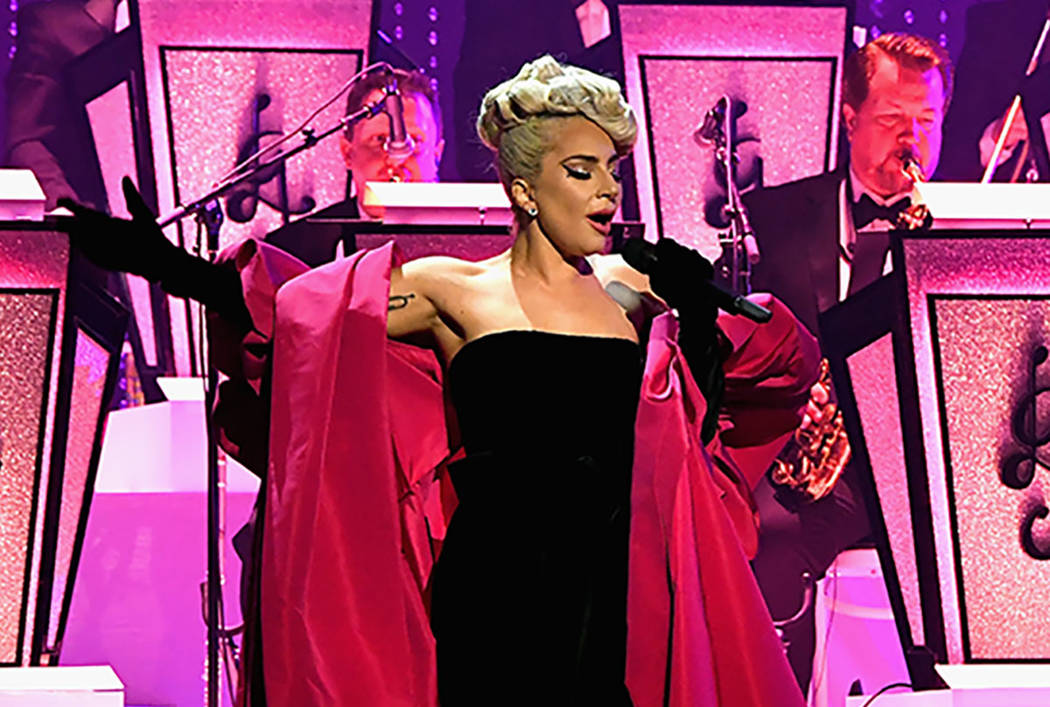 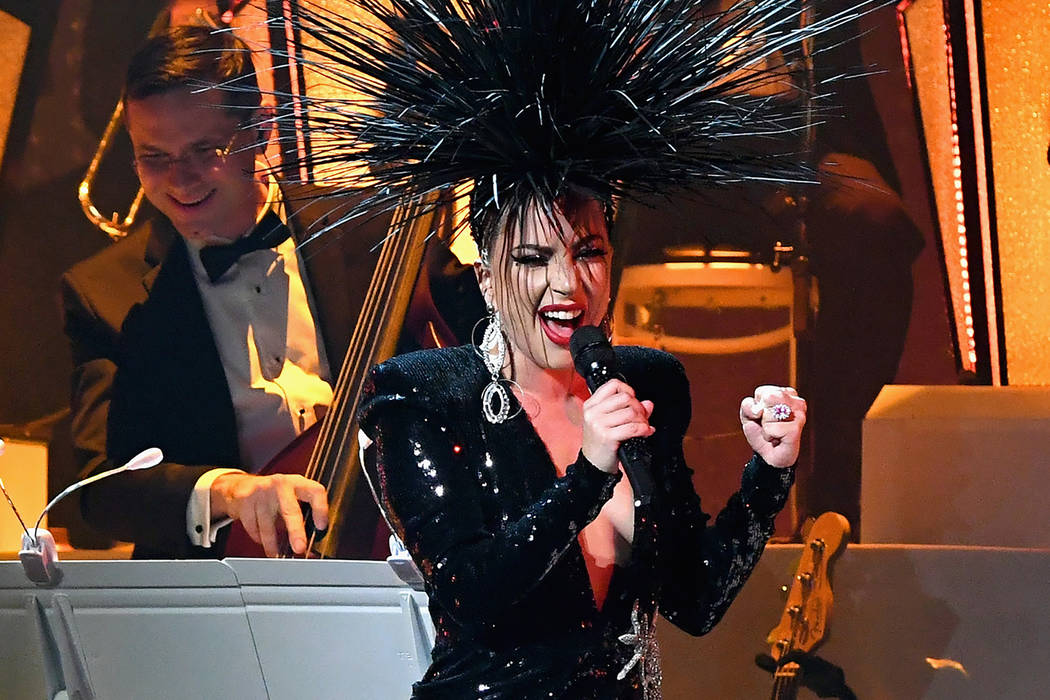 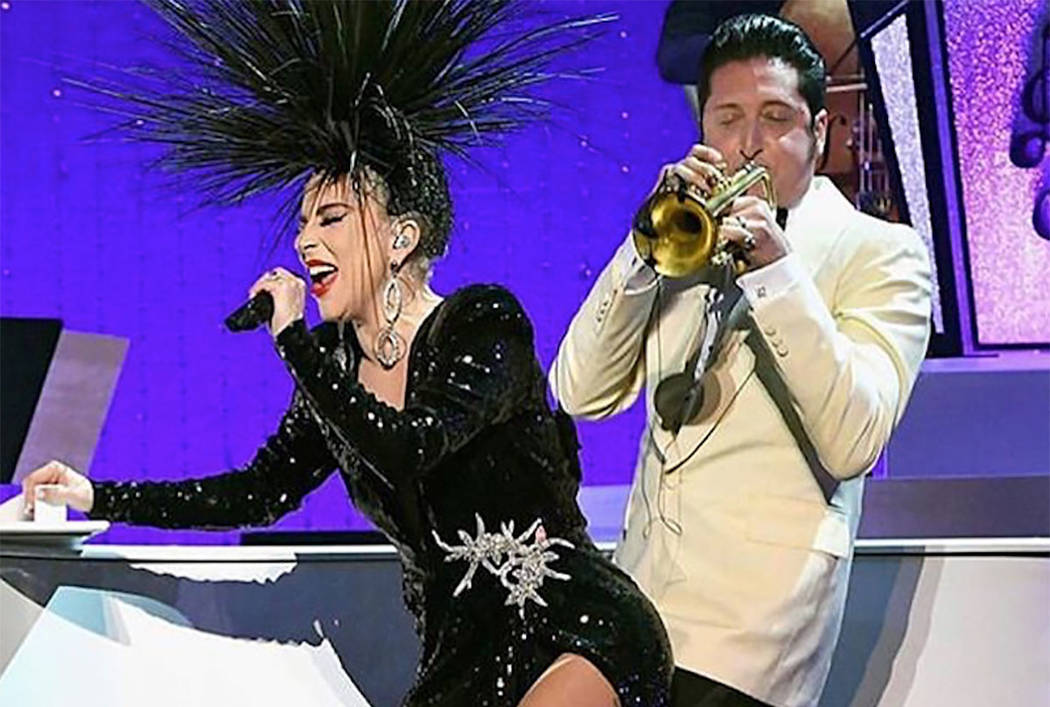 Lady Gaga is the type of star who, even when she doesn’t quite say something, she says something.

The Las Vegas Strip resident headliner struck again (sort of) during her performance of “Enigma” at Park Theater at Park MGM on Saturday night.

Seated at the piano and wearing a blue, sequined one-piece number, the superstar remarked, “I’ll be here for another year,” then flashed two fingers and appeared to say, “Two, probably.”

Through a spokeswoman, MGM Resorts International said the company had “no comment at this time” about Gaga’s contract or her statement from the stage.

Gaga’s contract was originally announced as two years, opening in December 2018. A third year would carry her through 2021. In June, MGM Resorts announced the dates for the dual residencies of “Enigma” and “Jazz + Piano” through May 2020, but currently there are no dates on sale beyond her May 16 “Jazz + Piano” performance.

Gaga herself mentioned a possible three-year run during her opening of “Enigma” on Dec. 28, 2018, saying, “I’m sticking around here for two years, maybe three if I’m lucky.”

Lady Gaga announced at her show tonight that she will be doing her Las Vegas residency for another year! #ENIGMA pic.twitter.com/m2GM4PevCY