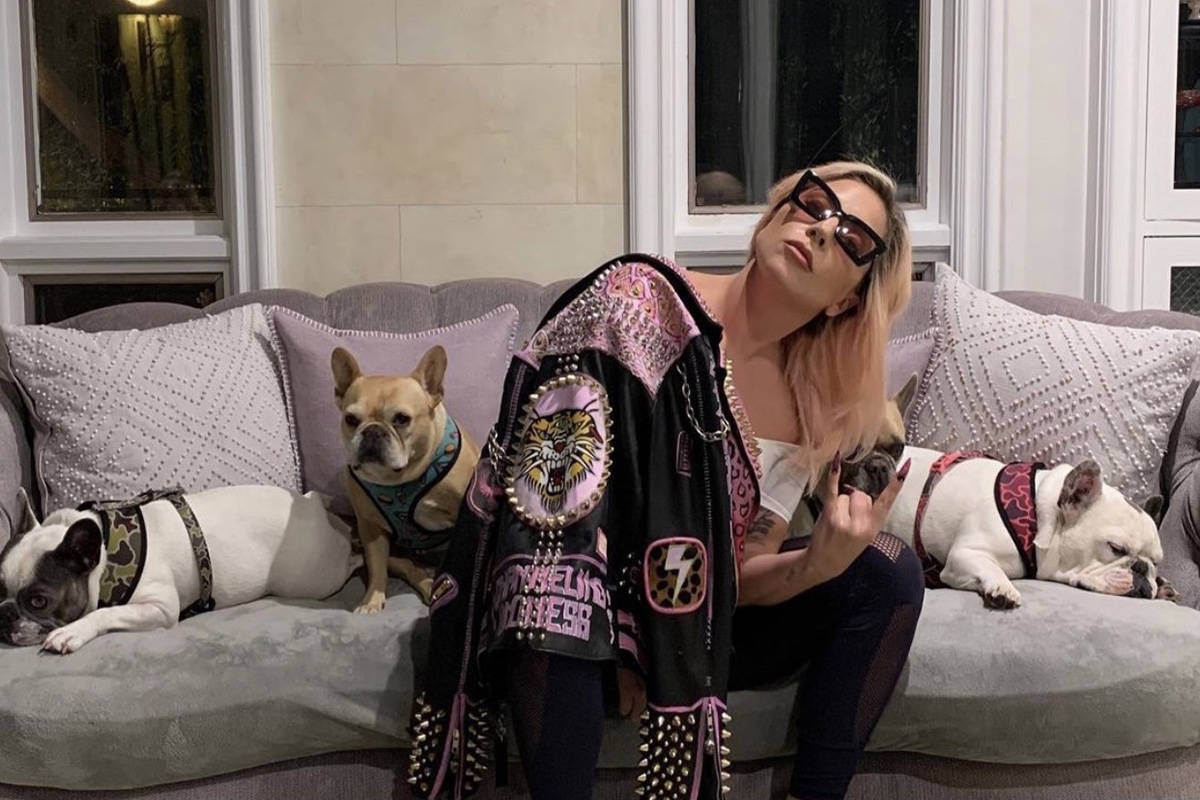 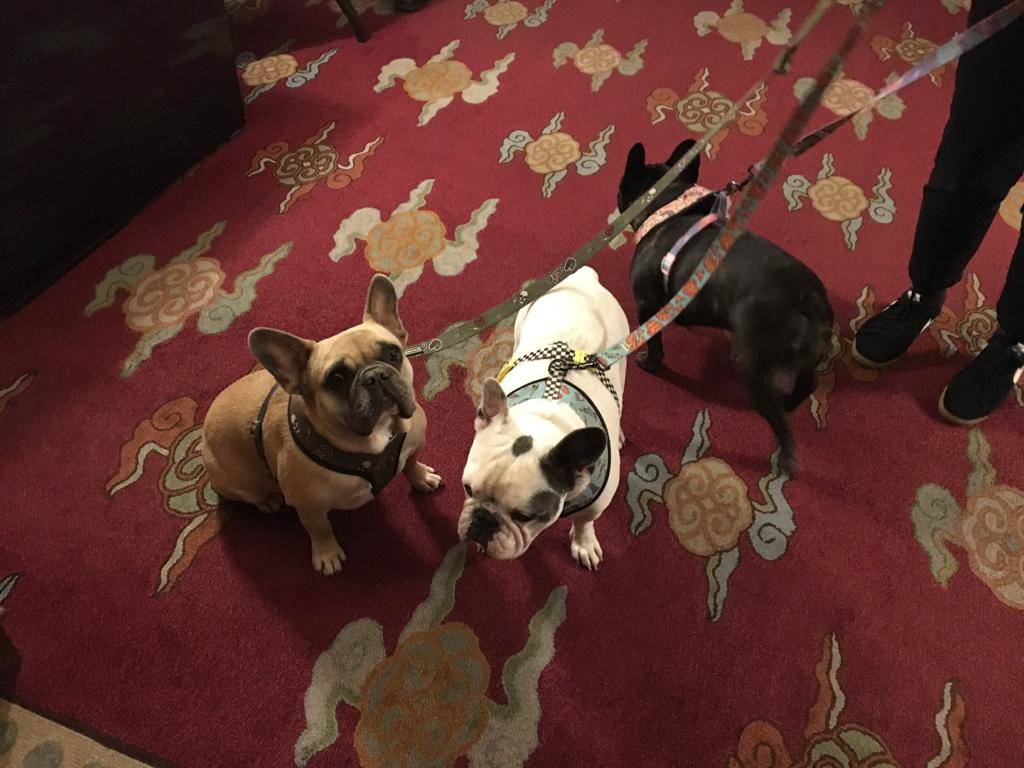 Lady Gaga is offering a half-million dollars reward for the safe return of two of her French bulldogs after a stunning incident in Los Angeles on Wednesday night.

The international superstar and Park Theater headliner’s bulldogs were stolen after the person walking the dogs was shot on the street. According to published reports, 30-year-old Ryan Fischer was shot multiple times as he was walking the dogs on North Sierra Bonita Avenue near the corner of Sunset Boulevard in West Hollywood.

The victim was transported to Cedars-Sinai Medical Center in Los Angeles. His condition at this writing is unknown, though media reports indicate he is expected to make a full recovery.

The suspect, an unknown male, fled in a white vehicle, according to reports. A semi-automatic weapon was used in the shooting, which occurred in at about 9:40 p.m. Pacific time. Initial reports are a second suspect was also involved in the attack.

Though only the dogs Koji and Gustav have been specified in the incident, Gaga has traveled with three dogs when she has stayed at The Mansion at MGM Grand during her headlining residency across the Strip at Park Theater. Gaga’s other French bulldog, Miss Asia, reportedly ran away from the ambush and was retrieved by a bodyguard.

A high roller who also has stayed at The Mansion, R.J. Cipriani, said Thursday morning he is hiring a private investigator to locate the shooter and plans to return the animals at no charge. Cipriani has taken pics of the three dogs, on leashes, in The Mansion dining room.

The singer has reportedly set up the e-mail account KojiandGustav@gmail.com for anyone who has information about the dogs’ whereabouts. She posted a photo with her pets on Instagram in March 2020, marking the beginning of the COVID shutdown.

As Gaga wrote, “I wish I could see my parents and grandmas right now but it’s much safer to not so I don’t get them sick in case I have it. I’m hanging at home with my dogs. I love you world, we’ll all get through this.”

Gaga’s two residency shows, “Enigma” and “Jazz + Piano” are currently sidelined, but MGM Resorts International officials expect her to be able to restart by the end of the year.