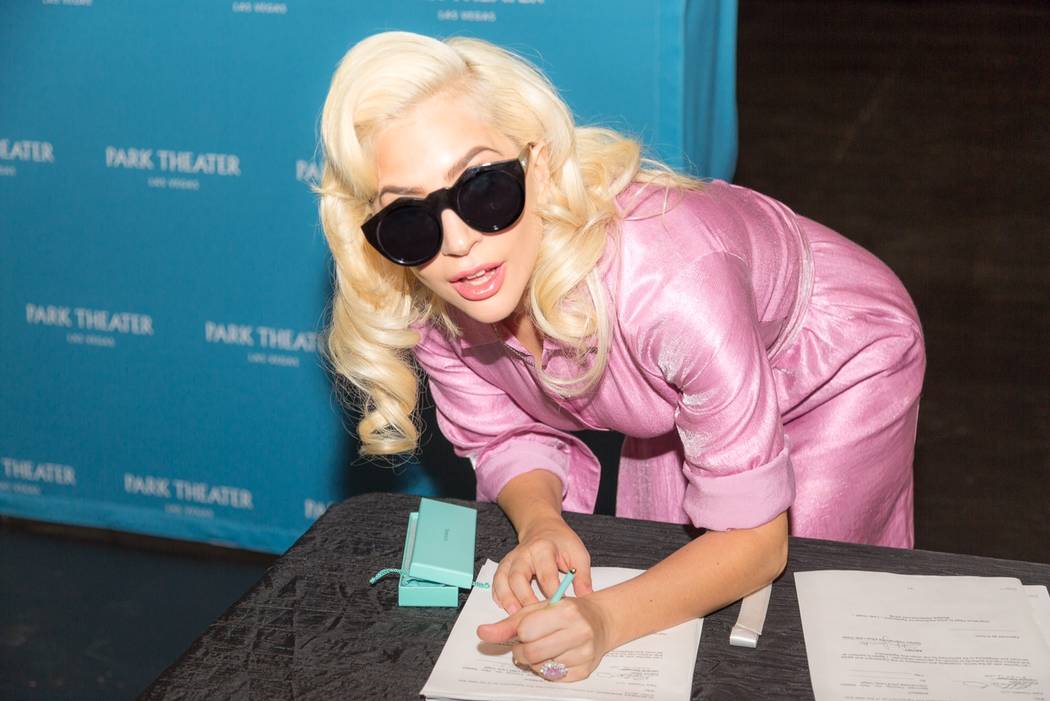 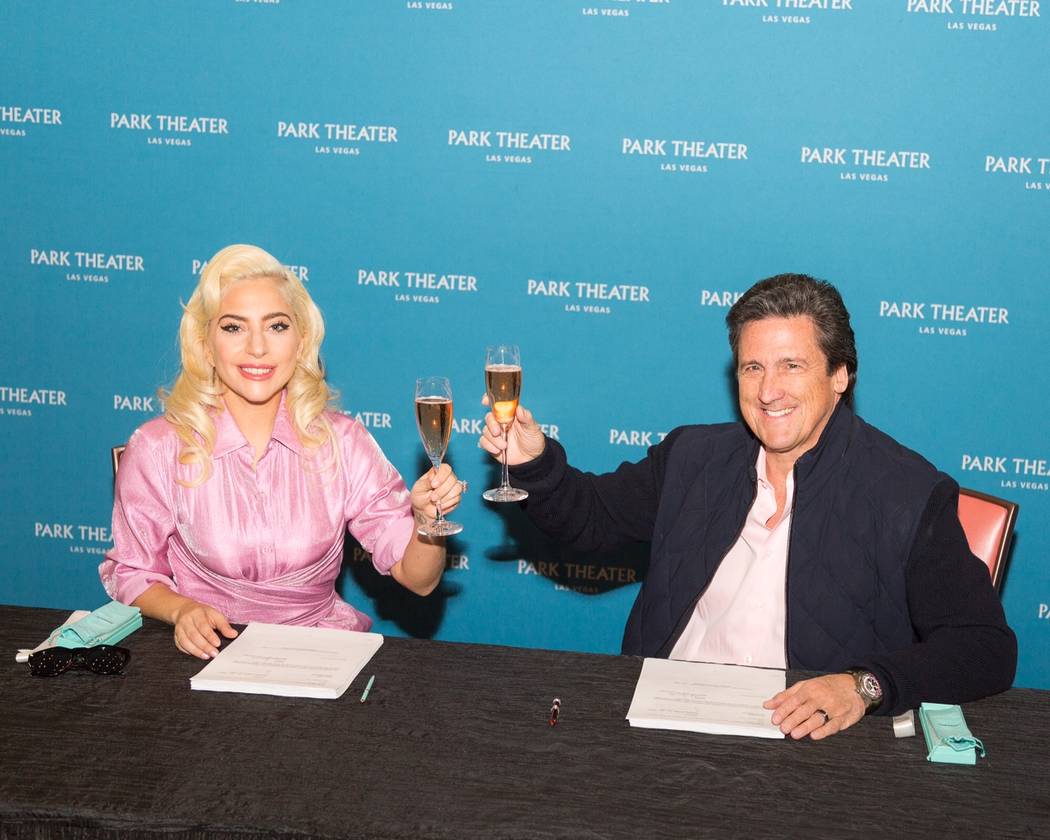 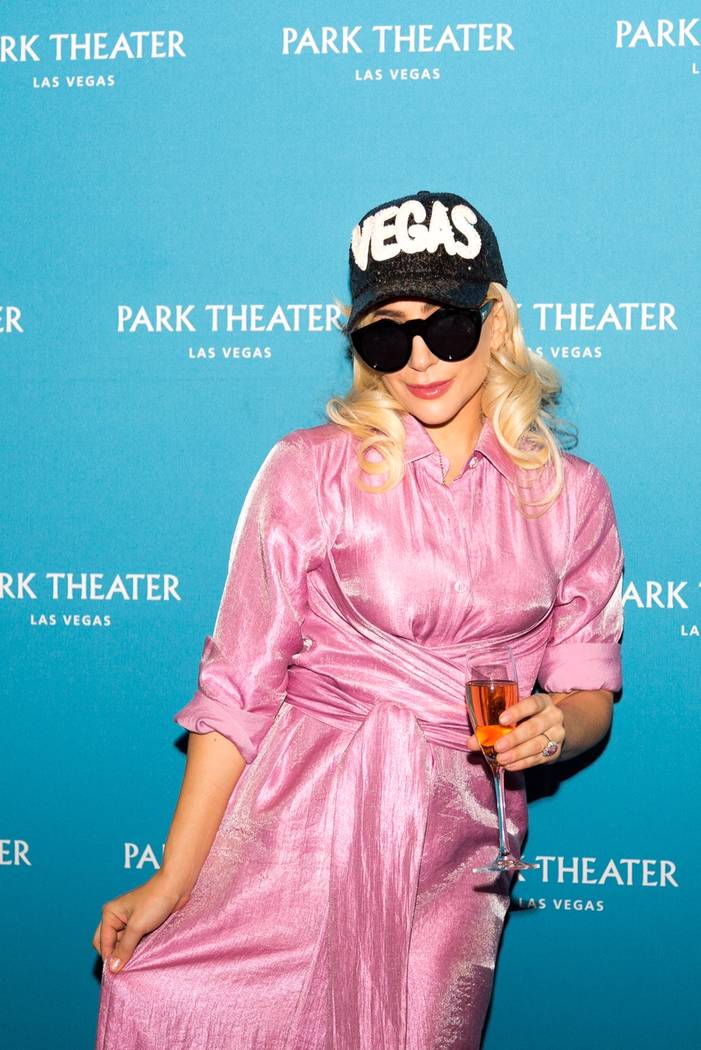 Saying, “It’s been a lifelong dream of mine to play Las Vegas,” Lady Gaga is making it all come true beginning in 12 months. Her residency at The Park Theater begins in December 2018, and in a news release issued today is described as “a two-year, multidate love affair with Las Vegas.”

It is expected Gaga is performing at least 36 shows in her first residency on the Strip. She is reportedly earning about $400,000 per show, in what is certain to be a groundbreaking stage production at the 5,300-seat venue. Her specific opening date, ticket prices and on-sale dates have not yet been announced.

“It’s the land of Elvis, Tony Bennett and Frank Sinatra, the Rat Pack, Elton John, Judy Garland and Liza Minnelli,” Gaga was quoted in that release. “I am humbled to be a part of a historical line-up of performers, and to have the honor of creating a new show unlike anything Vegas has ever seen before.”

Photos of her signing the contract with MGM Resorts International President Bill Hornbuckle, with The Park Theater logo shown in the background, also were released today.

“I’ll tell you exactly what I told my MGM and Park Theater partners — you can count on this performer always for one thing … I’ll leave my heart on the stage every single night,” Gaga said. “Thank you to my fans for always believing in me.

From Hornbuckle: “Our announcement today of Lady Gaga joining an amazing lineup of talent at Park Theater is monumental for Lady Gaga fans, MGM Resorts and the Park MGM brand. We have all been wowed by Lady Gaga’s raw talent, but the passion, commitment and creativity she is prepared to bring to this engagement will truly be transformational.

“Las Vegas, get ready to become the Entertainment Capital of the Universe.”