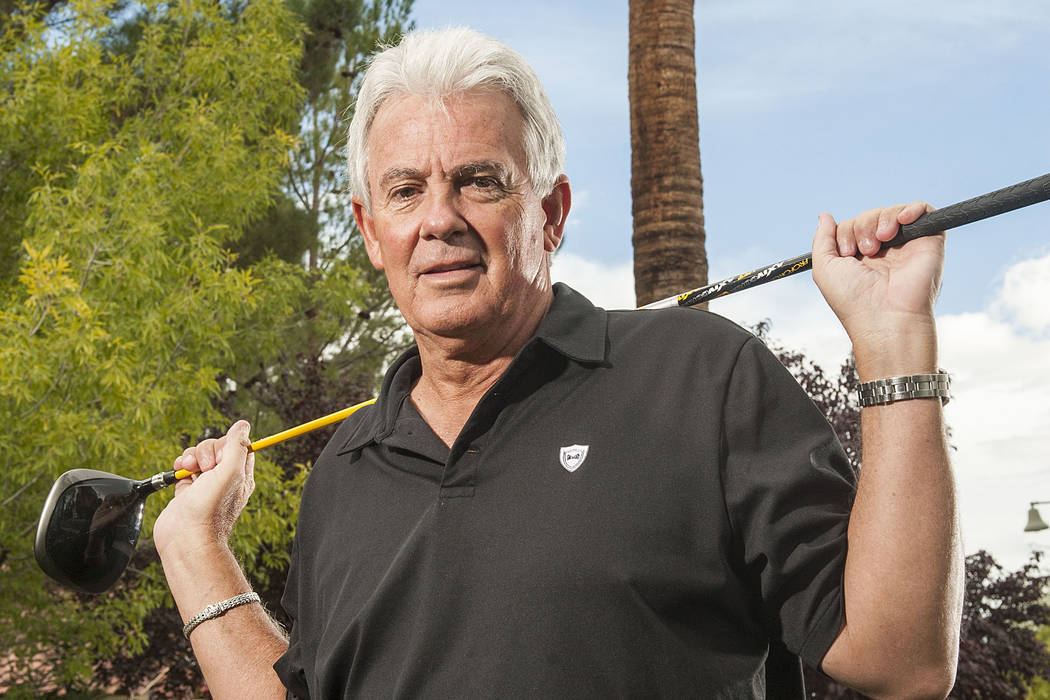 Jack Sheehan poses for a photo at his home in Las Vegas. The Las Vegas author is developing a documentary about famed organized-crime figure Jimmy Chagra. (Las Vegas Review-Journal file) 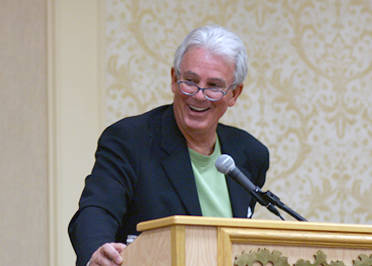 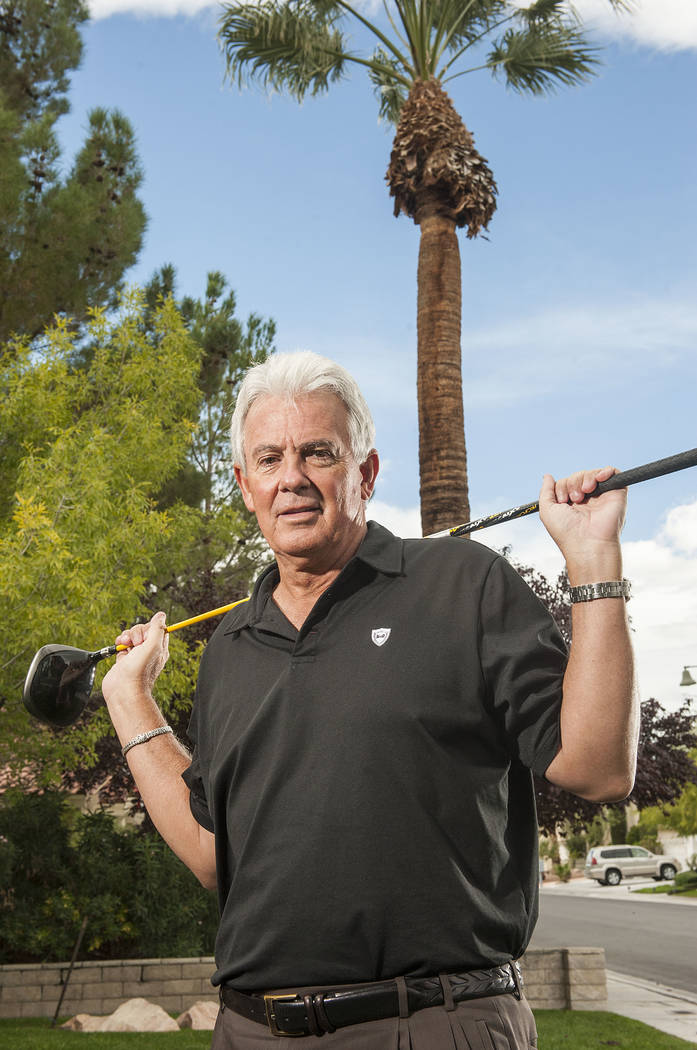 Jack Sheehan poses for a photo at his home in Las Vegas. The Las Vegas author is developing a documentary about famed organized-crime figure Jimmy Chagra. (Las Vegas Review-Journal file)

Jimmy Chagra was so many things — a mob-connected drug runner, a smart man with a dark side, a high roller and convicted felon. Rich and powerful and criminal, Chagra relished the high life in Las Vegas, but wound up living anonymously in Arizona.

Chagra was known to win or lose a $1 million a night in such Vegas casinos as Binion’s Horseshoe and Caesars Palace, and was known as a dream customer in those gambling haunts.

All these attributes make Chagra a dream subject for a documentary. Las Vegas author Jack Sheehan has seized the opportunity to chronicle Chagra’s live and is developing a full-scale documentary film about a man at the center of one of the great crime stories of the last half-century.

Sheehan has partnered with Eric Thiermann of Impact Creative on this project, which has been in development over the past two months. Thiermann is an experienced and celebrated filmmaker out of Santa Cruz, California, who has directed, “In the Nuclear Shadow: What Can the Children Tell Us?” nominated for an Academy Award in 1984. Two years later, his “Women for America,” won the Academy Award for Best Short Documentary film.

The partners plan to finish by the end of this year and shop the film to Netflix, Amazon or Hulu. It could be a single film or split into a series. Regardless, the Chagra saga is worthy of such A-plus attention.

“You know, ‘Casino’ is a great Las Vegas crime story,” says Sheehan, who tracked down Chagra late in his life when Chagra was living under the name James Madrid in the Federal Witness Protection Program in Mesa, Ariz.. “But ‘Casino’ doesn’t hold a candle to this.”

In the 1970s, Chagra was known as no less than the biggest marijuana smuggler in the country. He and his older brother, Lee, built a marijuana empire out of their hometown of El Paso, Texas. The operation blossomed like a fertile pot plant, growing to a fleet of six planes and four freighter ships, delivering staggering amounts of pot from Mexico and Columbia.

The brothers collected between $5 million-$10 million a drop. Jimmy Chagra spent that money freely, laundering it in casino cages and taking over all six spots on a blackjack table to play $25,000 a hand. He was known to tip dealers and waitresses tens of thousands of dollars.

Chagra was so prominent he appeared in a cameo in the Jane Fonda and Robert Redford movie “The Electric Horseman,” filmed on the Strip. He was a fixture at Muhammad Ali’s bouts at Caesars Palace.

But Chagra was eventually nabbed and arrested in February 1979 on drug-trafficking charges.

Chagra was to appear before U.S. District Judge John Wood, whose nickname was “Maximum Sentence” for obvious reasons. It was thought that the Texas judge would put Chagra away for life if he were convicted.

Chagra then allegedly enlisted Charles Harrelson, the notorious hit-man father of actor Woody Harrelson, to kill Wood and spare a life-ending sentence. The judge was shot to death outside his San Antonio home in May 1979, just before trial, the first federal judge ever assassinated. Harrelson (often implicated by conspiracy theorists in the J.F.K. assassination) was convicted of the crime, and Chagra was accused of paying for the hit.

But with famed “mob lawyer” Oscar Goodman handling his case, Chagra was acquitted of murder and conspiracy to murder, but convicted of lesser obstruction of justice and drug charges. Goodman’s stellar defense is often credited with sparing Chagra the heavier sentence, and Goodman has since consistently referred to the case as the “Crime of the Century.”

In 2003, Chagra was released from prison because of his failing health, sent by the federal government to Mesa to live underground. Sheehan managed to track him down in 2006, sat with him and recorded between 30 to 40 hours of never-seen audio and video footage.

“It’s the great American tragedy,” Sheehan says. “It’s the breakdown of an immigrant family. You see how Chagra changed the way money was laundered in Las Vegas. You see Jimmy’s face and hear his voice, talking about all of it, how he was able to run a functioning marijuana empire until 1978. He had $100 million dollars — which today is about a half-billion —in various bank accounts, and was a blue-chip celebrity on the Strip who wound up in Mesa, Arizona.”

Sheehan has spoken to members of Chagra’s family, those who had dealings with him in Las Vegas and elsewhere, even the pilot who ran many of Chagra’s drug missions. Goodman, of course, is in the project, too, as is broadcast icon George Knapp, who covered Chagra’s demise.

Sheehan is still seeking some individuals who knew Chagra and can contribute to this project — and if you fit the bill, opportunity knocks — and is working continually to finish this film.

“It’s been extremely time-consuming and fun,” Sheehan says. “I’ve wanted to tell this story for a long time.” The author was one of the first notified of Chagra’s death of cancer at age 63 on July 25, 2008.

The former drug overlord had nothing left to impart.

“It’s like the old line, ‘Dying men tell no lies,’ ” Sheehan says. “He told it all, and people will be shocked at what he had to say.”