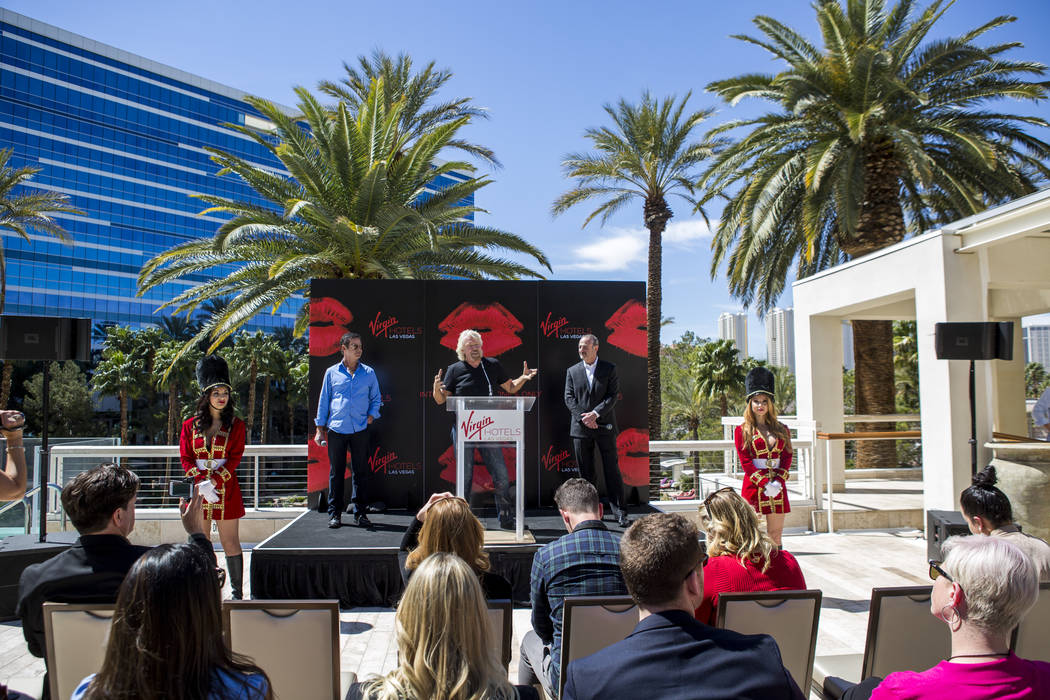 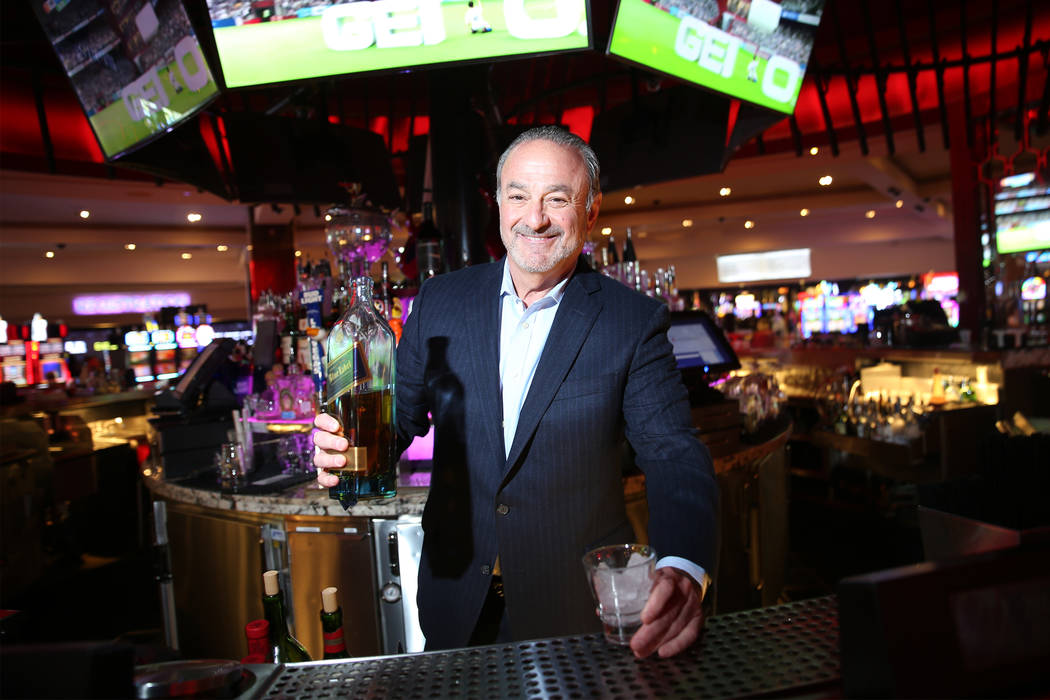 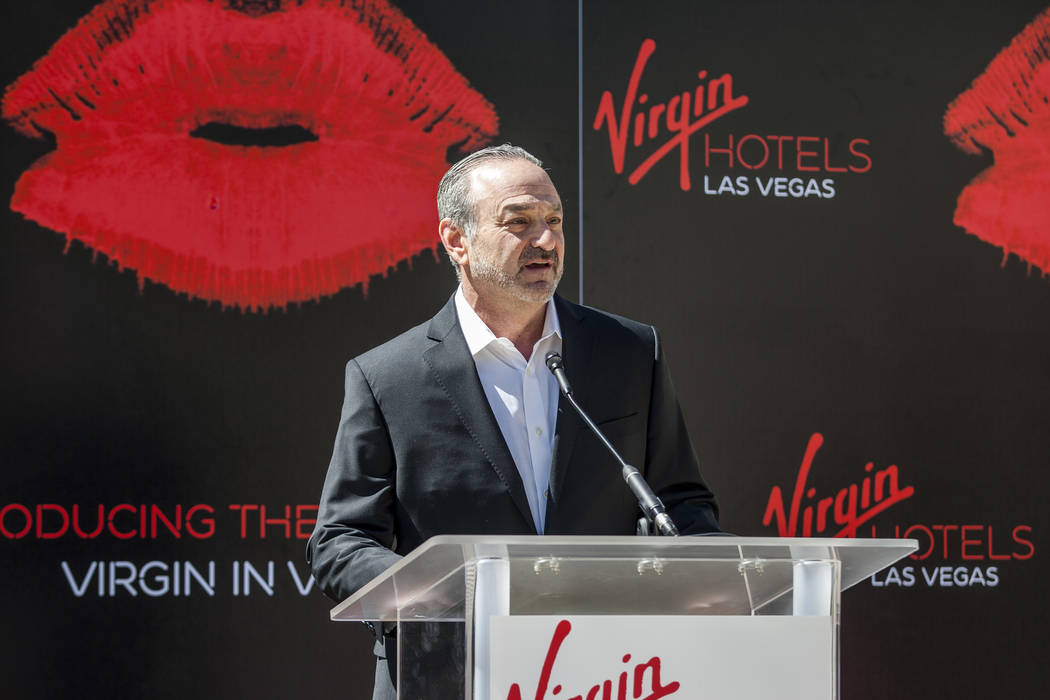 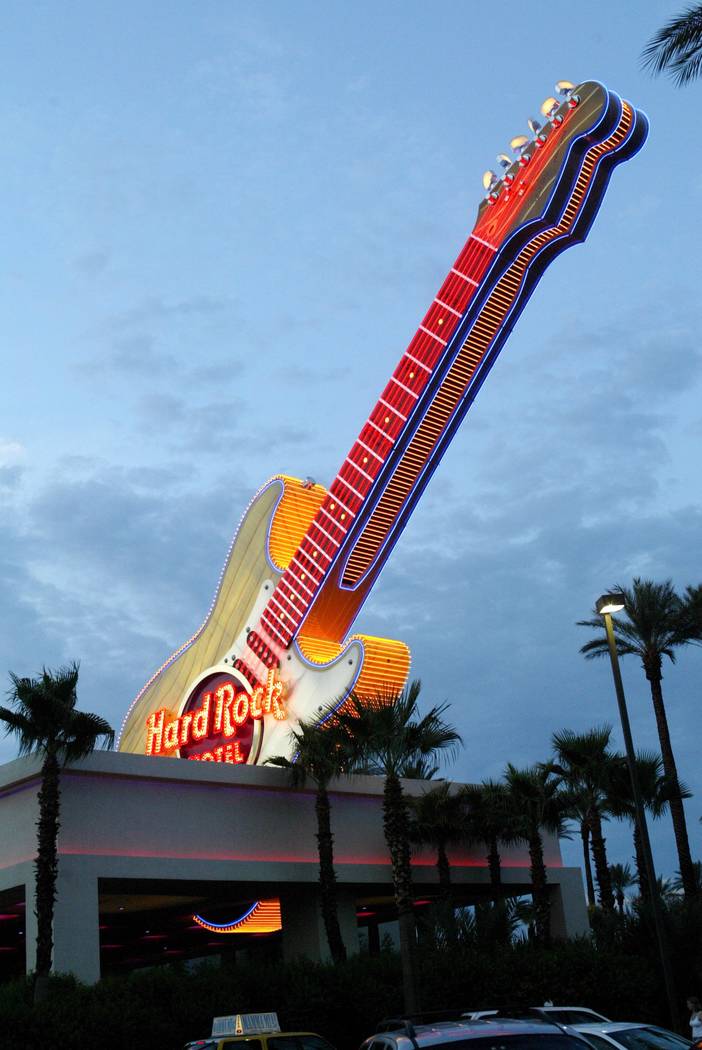 Hard Rock Hotel’s 2020 vision is to close for a time, take care of the employees, and then party.

HRH has sharpened its timeline in its efforts to evolve into Virgin Hotel Las Vegas. The re-launch and renaming of the property should take hold in the first half of 2020 — and only after an eight-month renovation during which the resort will be closed for four months.

Renovations, at a reported cost of about $150 million, begin in earnest in the late summer/early fall of 2019, and will likely continue through the spring of 2020. The hotel will shut down over the final four months, then return to business with a splashy reopening party, during which the name will officially turn over to the Virgin brand with the giant, red “V” brand.

HRH staff members are being encouraged to stay with the company through the changeover, with the “I”ll Stick Around And Come Back” program, which calls for compensating all employees and allowing them to return to work in their current positions without having to reapply for their jobs.

Employees began learning of the hotel’s changeover strategy in a series of meetings Wednesday afternoon at The Joint, headed by Richard “Boz” Bosworth, president and CEO of hotel ownership group J.C. Hospitality. A total of 400 of the 2,000 staffers were informed of the updates in two meetings; the remainder will attend meetings Thursday.

“Number 1, we wanted to say to the staff that we think 2019 will be a record-breaking year for Hard Rock Hotel, and as we move into the renovation we wanted to give a sense of what the disruption of their lives would look like to them, personally,” Bosworth said. “When we acquired the company, we committed that we would provide a level of financial assistance to our team members during this disruption period.”

In the phased-in overhaul, all 1,500 guest rooms in its towers will be renovated, the hotel will present a new, expanded casino floor, add restaurants and an ultra lounge, grow its conference and events space, modernize the Joint, and reinvent and refine its 5-acre pool deck.

Previously, Bosworth had talked of a nightlife venue overtaking the Vinyl music club, but stopped short of any further specifics on any space Wednesday. The hotel’s resident show, Raiding the Rock Vault, is contracted to play at Vinyl through May.

Left undecided is the future of the would-be home of “The Voice — Neon Dreams” production, an offshoot of the NBC TV competition show. The cylinder of beams has been left in its current state after the show, a Base Entertainment production, announced in June it would not follow through with plans to open in September. The show’s attempts to find a new home faltered. Branson referred questions about the structure to Base Entertainment officials, who did not return an e-mail answering questions about the facility by deadline.