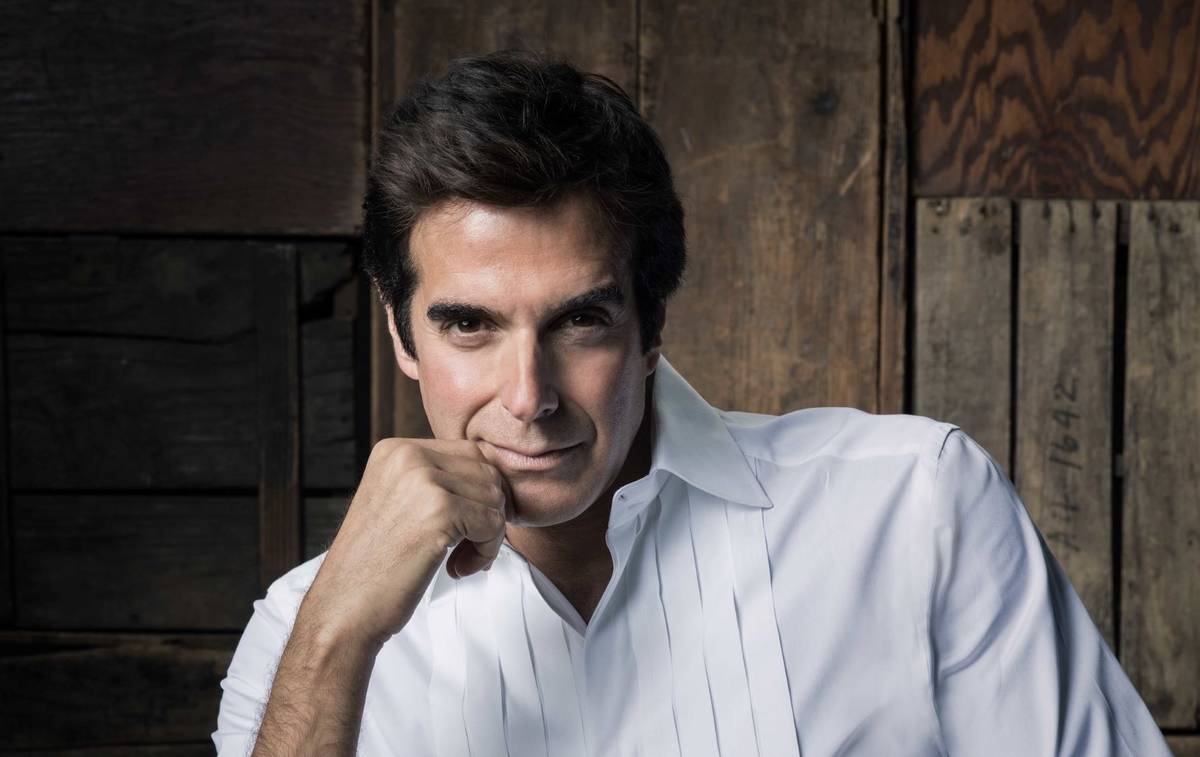 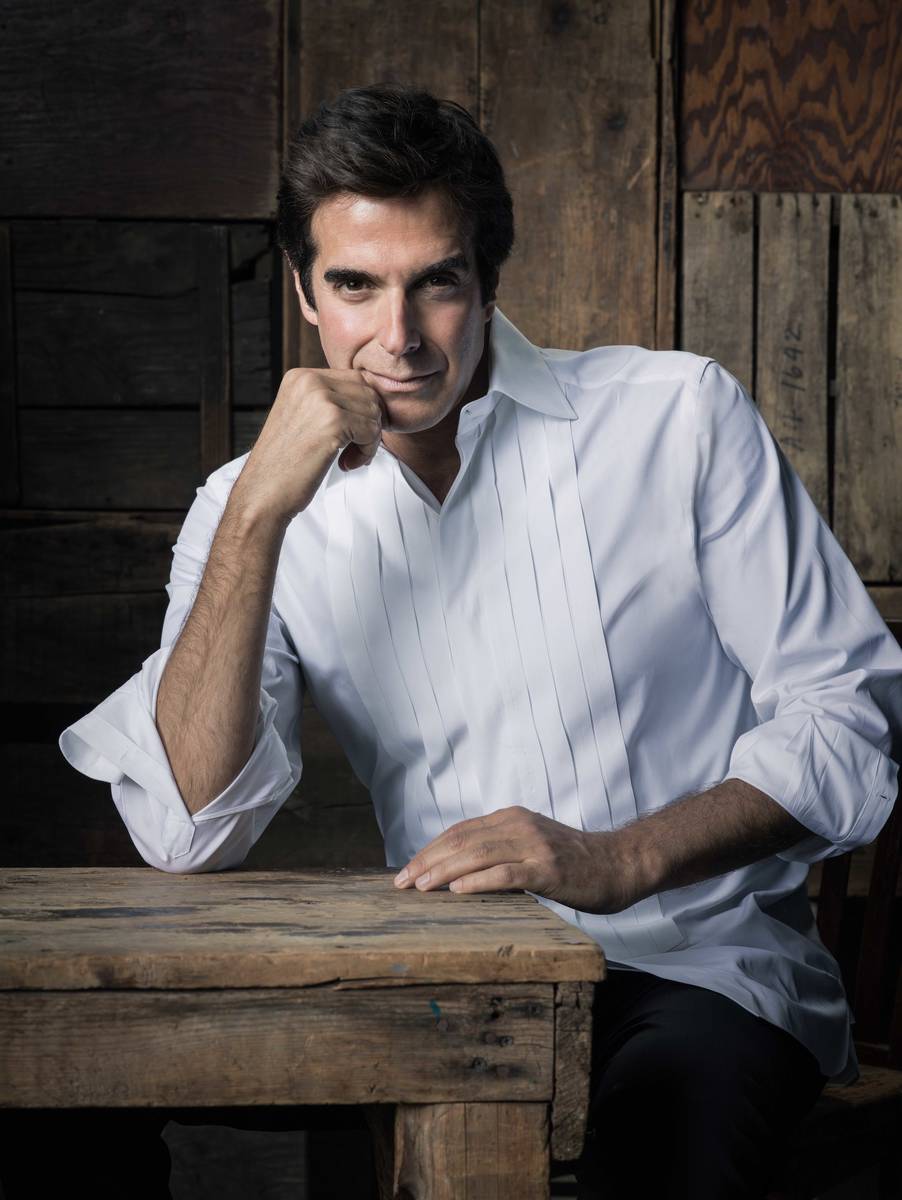 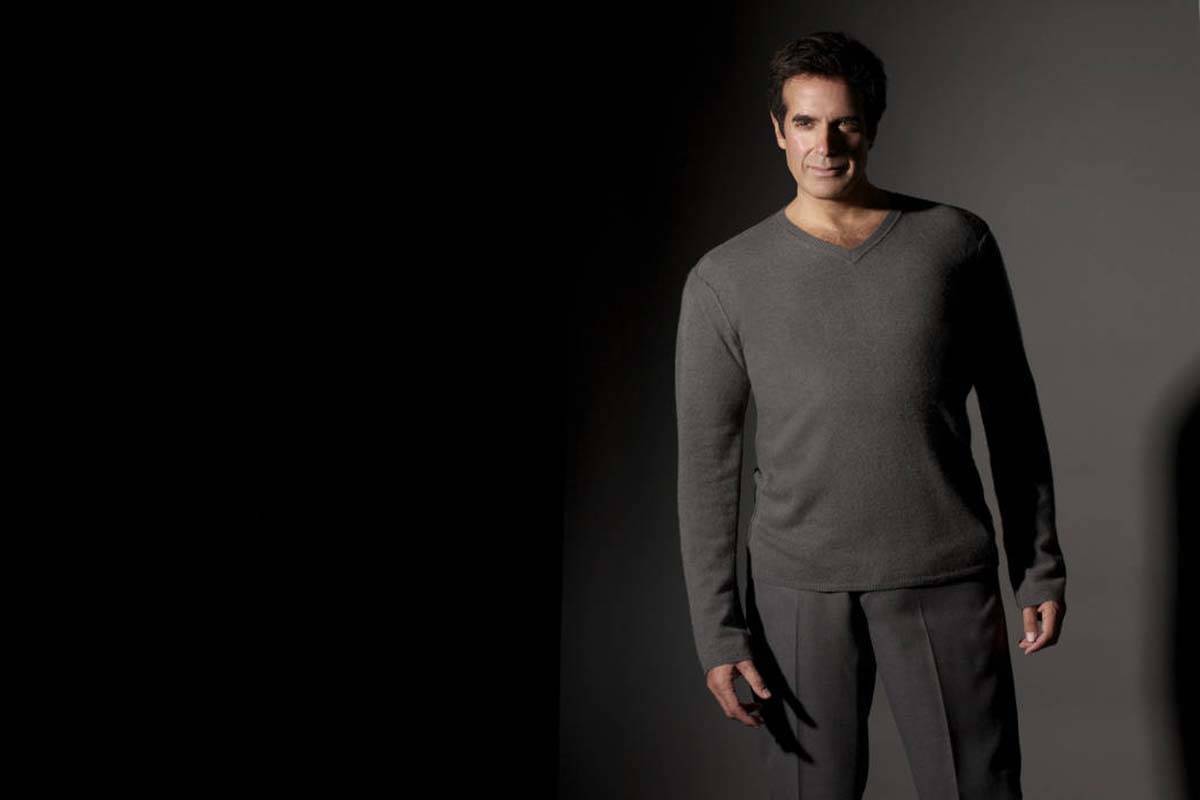 Harry Houdini looms large in David Copperfield’s life. The internationally celebrated magician and MGM Grand headliner owns the largest collection of Houdini artifacts in the world, showcased at his International Museum and Library of the Conjuring Arts in Las Vegas.

Copperfield has on display Houdini’s Water Torture Cell. He has the Metamorphosis Trunk. And, he has the only known recording of Houdini’s voice, preserved on the original Edison wax cylinders.

It is fitting, then, that Copperfield joins the late, legendary illusionist as an honoree in the National Museum of American Jewish History in its Only In America Gallery/Hall of Fame. As stated by the organization, the honor “recognizes the achievements and contributions of American Jews who exemplify the ideas of the stories explored in the Museum.”

The NMAJH was established 1976, at Philadelphia’s Independence Mall. The foundation is the only museum in the country dedicated exclusively to exploring the American Jewish experience.

The gala is a virtual event set for Dec. 12. Copperfield, winner of 21 Emmy Awards for his network TV specials, will accept the honor from his own Las Vegas museum.

“I’m always proud to have magic recognized as an art form, as a way of communicating ideas and making people dream of limitless possibilities,” Copperfield said Thursday. “Houdini came at a time when people needed to dream and escape. In my own work, it’s not about fooling anybody or outsmarting anybody, it’s about exploring possibilities in another place. I feel audiences need that today, too.”

Those honored by the NMAJH include late Supreme Court Justice Ruth Bader Ginsburg, renowned filmmaker Steven Spielberg, entertainment icon Barbra Streisand, the author Emma Lazarus and legendary composer Irving Berlin. “With this event, we are able to celebrate a cross-generational story,” trustee and gala chairwoman Sharon Tobin Kestanbaum said in a statement. “From immigrant Harry Houdini to first-generation American David Copperfield, this event clearly demonstrates what’s possible when individuals are simply given the chance to be great.”

Copperfield was David Seth Kotkin in New Jersey. His mother, Rebecca, came from Israel. The parents of his father, Hyman, were born in Russia. The younger Copperfield joined the Society of American Magicians at 12 years old, the organization’s youngest member ever. He has since been recognized as the most commercially successful magician in history, with Forbes estimating his wealth at $875 million.

But Copperfield was not interested discussing his financial success. This award hits close to home.

“I’m thinking of my parents right now,” the magician said. “I think they would be very proud.”

Flavor Flav is recording an album titled, “It’s About Time.” As he says, “Time is the most important element in life.” 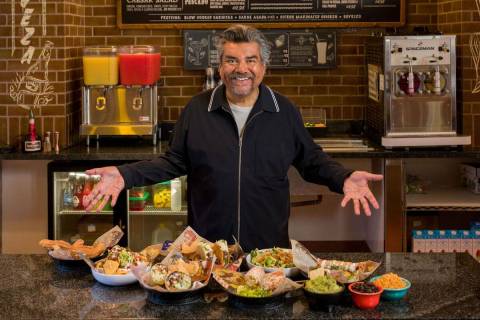 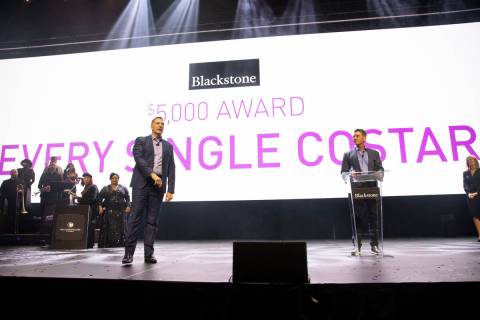 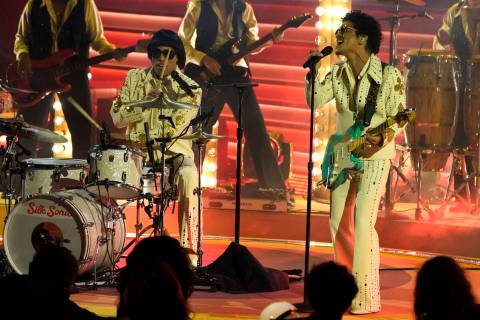