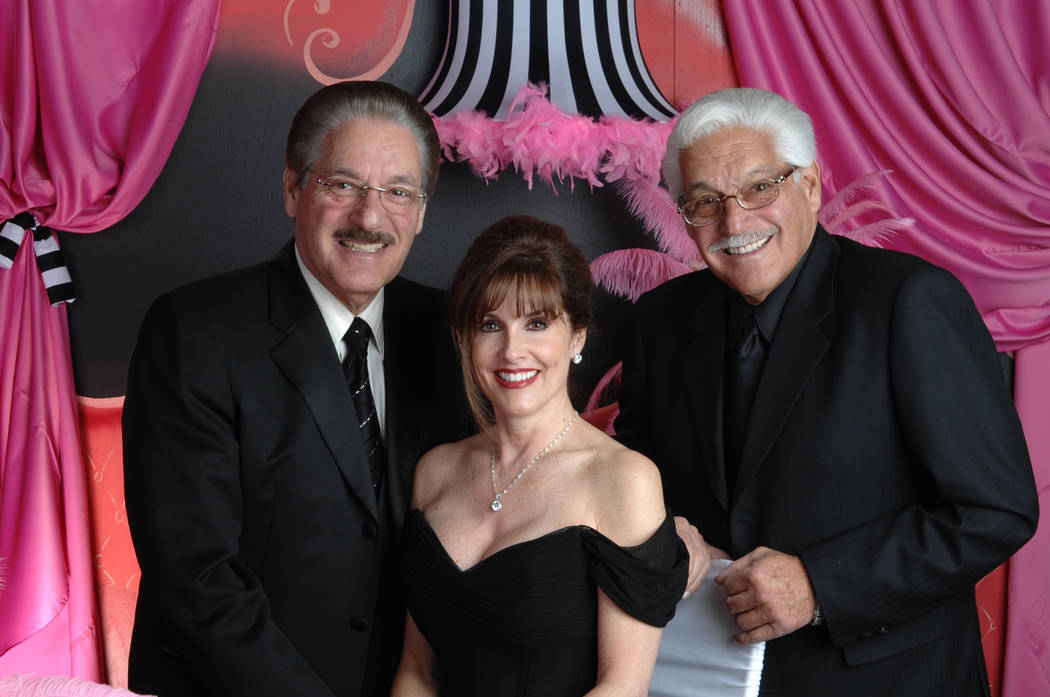 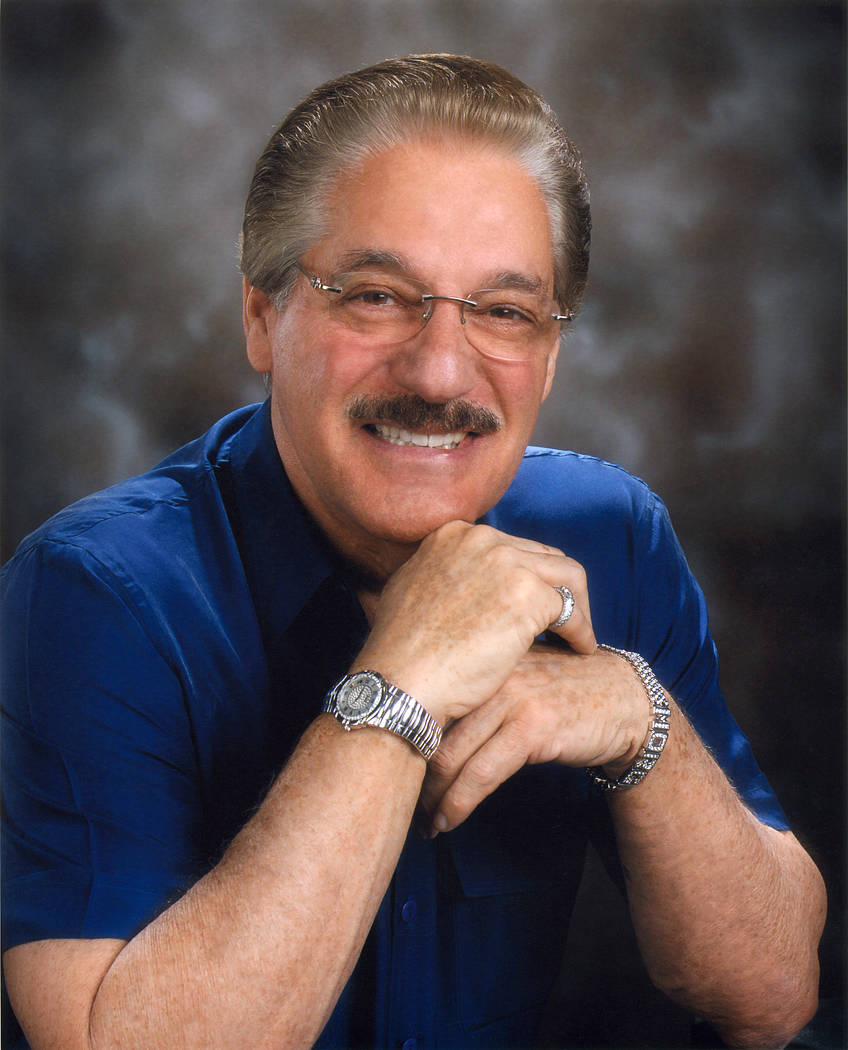 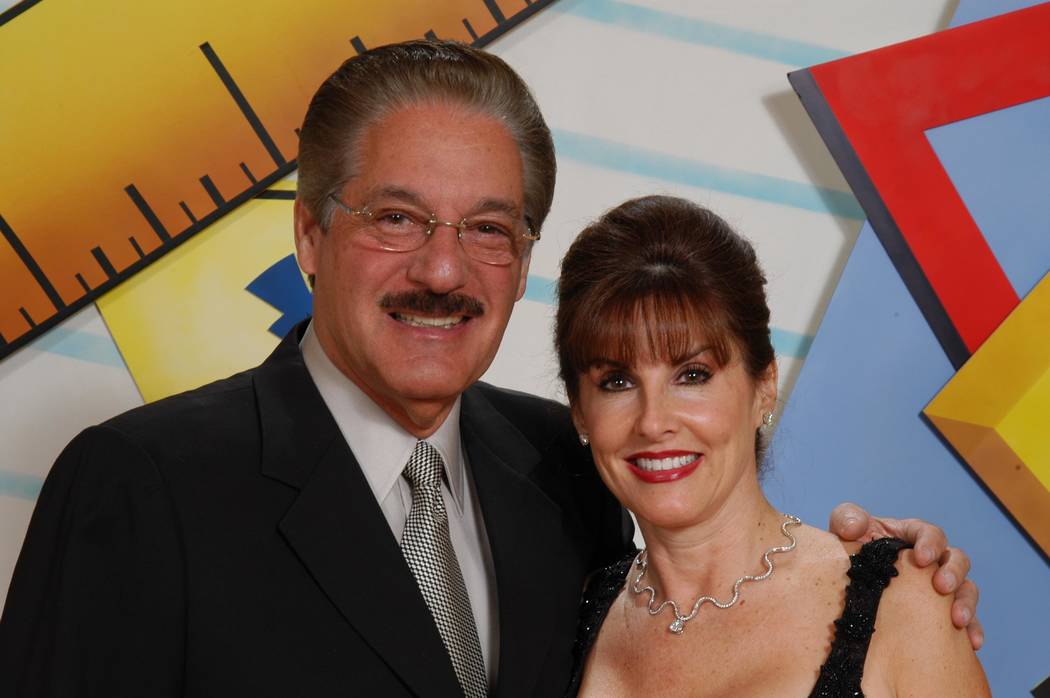 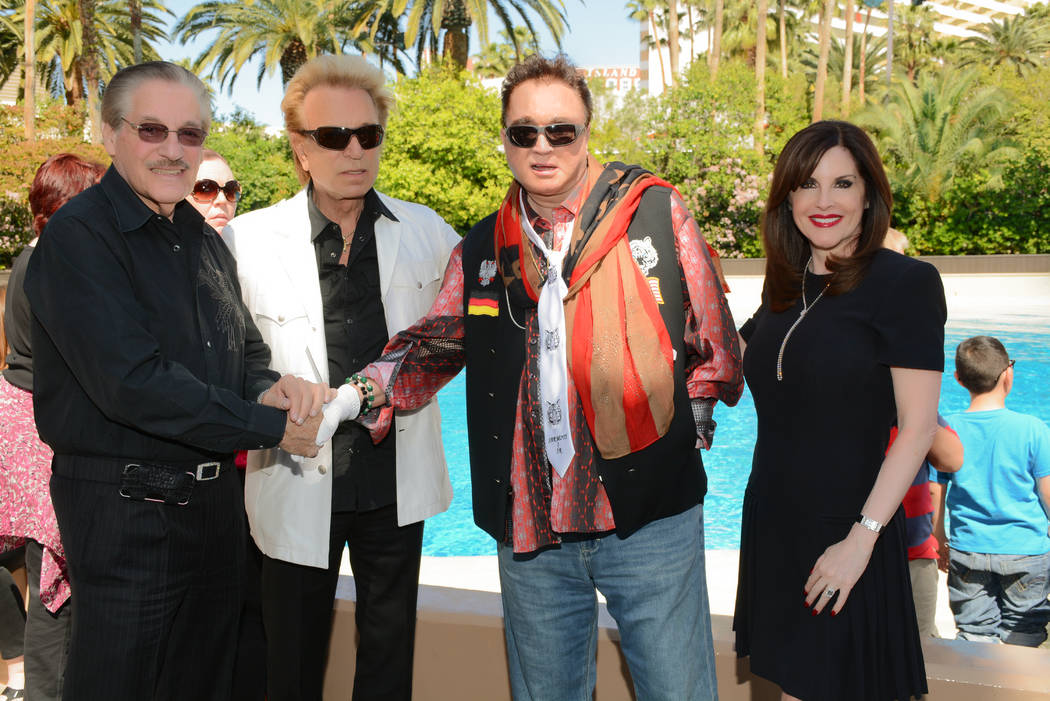 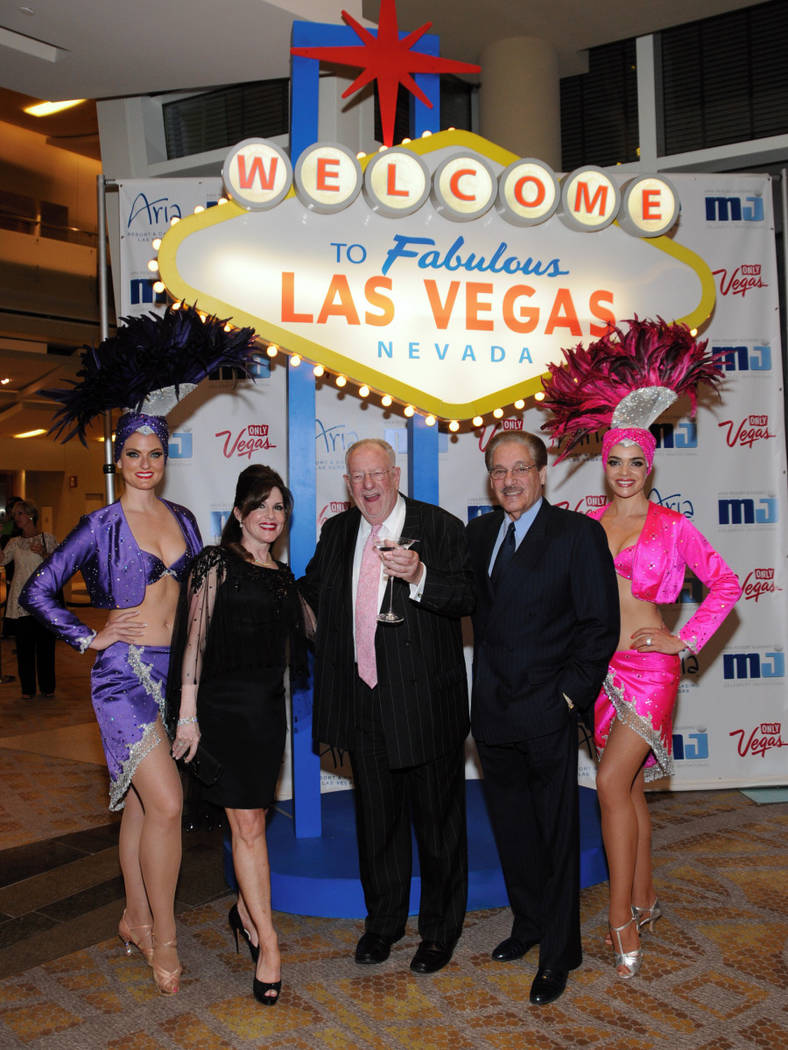 “He knew right then he wanted to move here, and he would never leave,” Karen said Tuesday afternoon. “He made the decision then to focus on Las Vegas.”

“I had not thought of that, until now, about his focus, but he did have a real vision for this city,” Karen said. “He just loved it so much here. He loved the great hotels of the late ’60s, all the star entertainers, and he loved being part of the city’s evolution.”

Morgan Cashman died early Sunday morning in Las Vegas of what his widow said was heart failure. He was 83 years old. His celebration of life memorial is set for 3 p.m. Tuesday at Palm Eastern Mortuary, 7600 S. Eastern Ave. The Cashman family requests that memorial donations sent to the Anti-Defamation League (ADL).

Twin brothers, Morgan and Harris Cashman (also deceased) began taking photos at resorts such as Loews, Delano and Eden Roc in their original hometown of Miami in the late-1950s. Harris Cashman had visited Las Vegas and met Caesars Palace founder Jay Sarno, whose interest was piqued in these upstart brothers who shot pictures in and around fancy hotels.

“They ended up in business together, and they started taking photos at the Caesars Palace opening,” Karen Cashman said. “They opened the photo lab there, and Morgan was taking pictures of the big celebrities over the years. Fifty-four years later, you still see our team, all over the city.”

Whenever a major hotel-casino opened in Las Vegas, Cashman Photo would invariably begin working from the new resort. Cashman’s reach has become undeniable, a workforce of about 500 full-time employees. In 53 years, the operation has grown into the largest privately held media company in the country.

Cashman’s staff is ubiquitous at any photo opportunities around Las Vegas.

The company shoots upwards of 10,000 wedding photos a year, and many more of folks filing into shows at the Colosseum at Caesars Palace, Park Theater are Park MGM and Westgate’s International Theater, among other Vegas entertainment venues.

“Morgan liked the era of Las Vegas in the late ’60s, the way people dressed up to go out,” Karen Cashman said. “He was always looking for photo opportunities. We’d see something like the Shark Reef at Mandalay Bay, and, he’d say, ‘Ooh, this would be a great photo op!’ And pretty soon he would be talking to the powers that be to add the photo element.”

The company’s archives includes coverage of the Rat Pack, Siegfried & Roy’s first performances in Las Vegas, and Elvis Presley’s Las Vegas headlining run starting at the International in 1969. In a 2014 interview, Morgan Cashman said his company’s collection of red-carpet celebrity photos rivaled that of the Las Vegas News Bureau.

“They come to us for pictures,” he said at the time. Morgan Cashman also talked of the company drawing down the scale of its operations.

“At one time, we had operations in Honolulu, Atlantic City, New York, Chicago, San Francisco, Monte Carlo, and we had a gaming license in New Jersey, and that’s not easy to get,” Cashman said. “Eventually, we decided that the satellite operations were too difficult to maintain, and we concentrated on Las Vegas.”

The company adapted with the advancing technology that made traditional photography and film processing obsolete. In the mid-1990s, Cashman Photo began reading 3-D scans of people and etching the image inside glass. Those images have been sold for years at resorts across Las Vegas, and also at Walmart.

Morgan Cashman was working almost to the end, at the office until about 6:30 p.m. He was known as a strict but fair boss of the company named for his family.

“He could be a real pain in the rear end, but I loved him for it,” said the company’s chief develpment officer and executive vice president, Robert Dolan. “We regularly had a boys’ night out with him. He was a true visionary and a community leader, and my best friend for over 30 years.”

Those who knew Cashman’s were well aware of his sweet tooth. After going to bed Saturday night, he woke up and had a slice of his favorite peach pie, then fell back asleep. A few hours later, he was gone.

“He had a last slice of peach pie, yes,” Karen Cashman said. “It was peaceful. He didn’t suffer, and he was in the home and the city that he loved.”