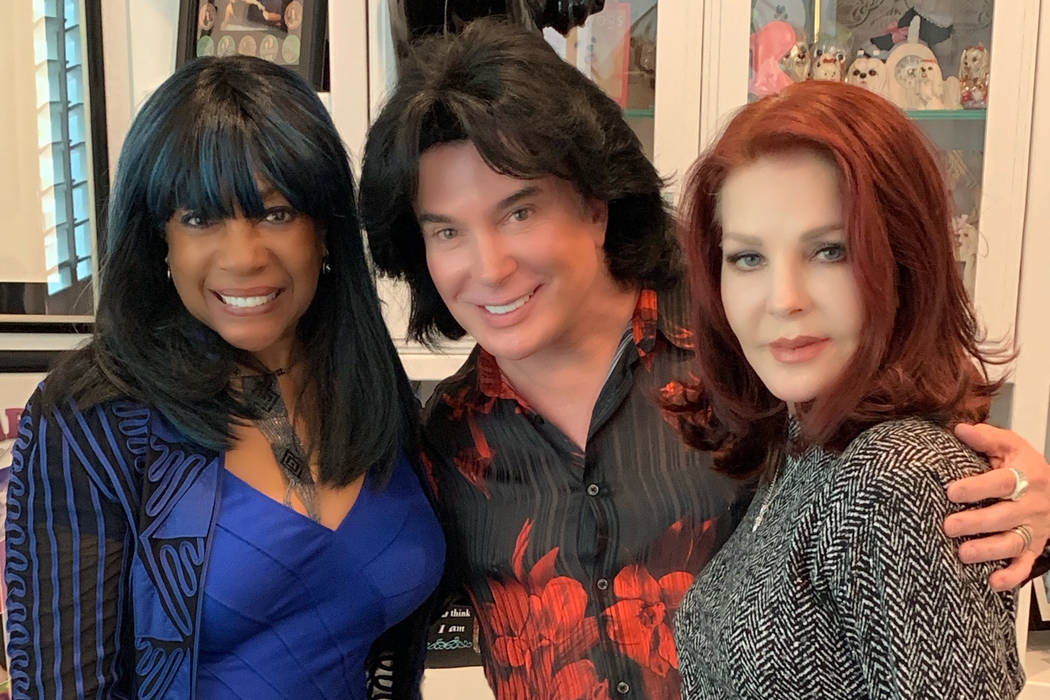 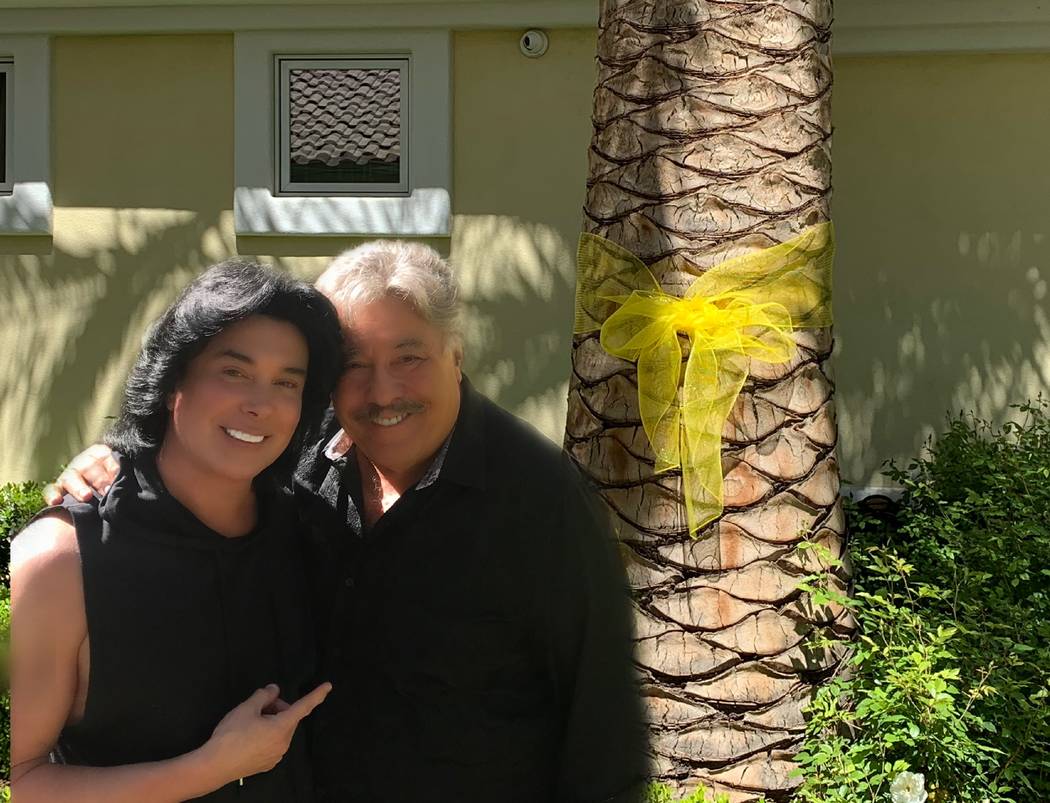 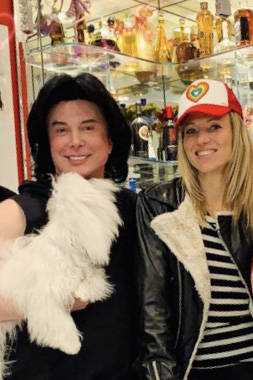 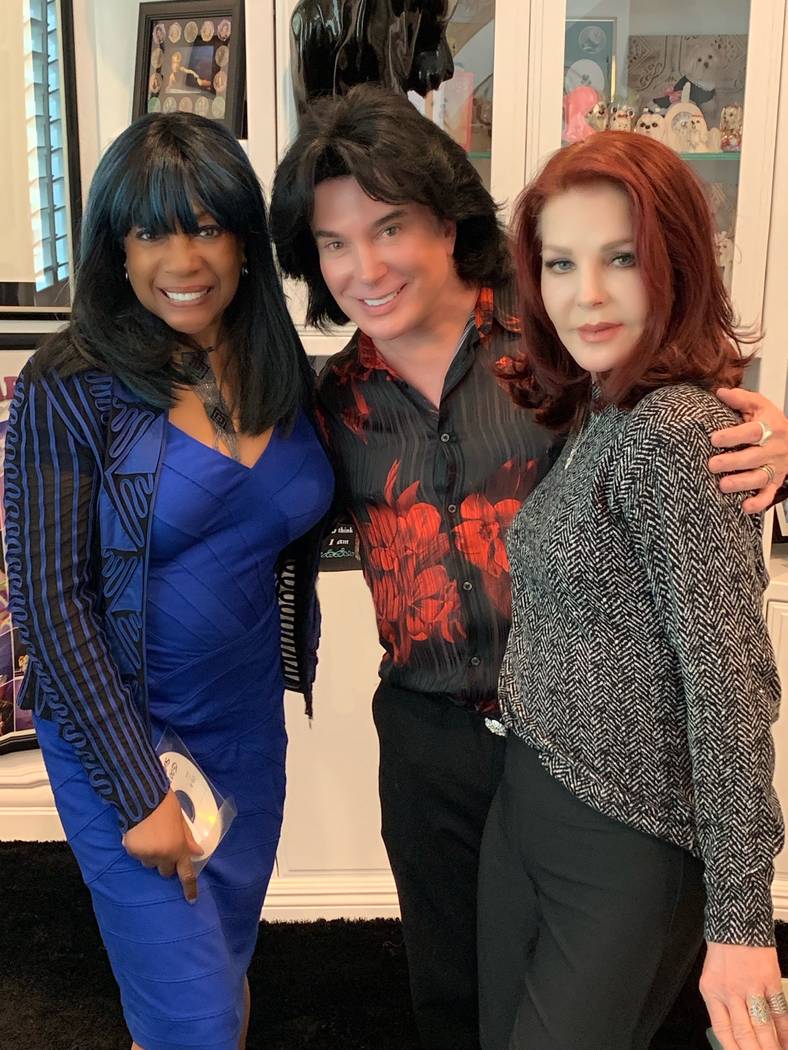 The longtime host of “Divas Las Vegas” says he is on the cusp — cusp, I tell you! — of signing a venue deal to return to the stage.

“I am excited to say I have narrowed my search of available showrooms down to the one I’m going to choose,” said Frank Marino, a 33-year Strip headliner until “Divas” closed at Linq Hotel last June. “I’m finalizing deal points now and will announce Memorial Day Weekend, where the ‘Divas’ show will be reopening with a brand-new cast of characters, costumes, dancers and format.

“Lots of good things on the horizon.”

Marino is zeroing in on a late-June opening. It’s been a long time since he’s donned the gown in a ticketed show.

Marino previously has narrowed down a timeline for return, only to see plans dissipate. But the king of queens is keeping the brand alive and on Sunday is hosting “Diva-Licious Brunch” at DW Bistro with performances at 11:30 a.m. and 1:30 p.m.

Members of Marino’s current drag production lineup will perform (the cost for the show is $10; brunch is extra, hit the DW Bistro website for more info).

Marino has otherwise been keeping himself in play, hopscotching around town and posting across social media. Over the past several weeks he’s been spotted at such haunts as Sayers Club at SLS Las Vegas for “Ester Goldberg’s Totally Outrageous Brunch,” Stratosphere Showroom for “MJ Live,” Brad Garrett’s Comedy Club for the Naked Magicians, and Park Theater for Lady Gaga’s “Enigma.”

In the midst of that activity, Marino’s estate at Eagle Hills in Summerlin has been the place to be seen. On Sunday, Marino brought together a group that included Mary Wilson of the Supremes and Priscilla Presley in what he has informally called the Legendary Ladies Luncheon.

Wilson was in town over the weekend headlining at South Point; Presley happened to be in Vegas on a weekend trip.

“I like getting different people together to see what happens,” Marino said. “I had already asked Priscilla to come to brunch. Then I called Mary, and she was free. I don’t think they’d ever spent much time together but it was really nice.”

Marino has known both for years. He’s a well-known Supremes fanatic — he has seen Diana Ross perform several times on the Strip, mostly from the front row. Ross also is one of the original characters in Marino’s first show, “An Evening at La Cage” at the Riviera.

Marino had met Wilson when she headlined with the post-Ross Supremes at Sunrise Musical Theater in Fort Lauderdale, Florida. Marino was in the showroom at the time, fronting a “La Cage” performance when he was just 17.

As for Presley, she took her daughter, Lisa Marie Presley, to “Divas” for Lisa Marie’s 40th birthday in February 2008.

“She brought in an old photo of her and I from Lisa Marie’s party, and asked me to sign it,” Marino said. “I was like, ‘How crazy is this?’”

Tony Orlando, Debbie Gibson and Neil Sedaka also have rolled through the Marino manse. Orlando was celebrating his birthday last month. Sedaka played Marino’s grand piano. And Gibson is a good friend of his who has appeared, unbilled at “Diva-Licious.”

“It’s like an old-Vegas thing,” Marino said. “I always wonder what the guy at the gate thinks when letting in these people.”

Whatever, the lineup would make a solid red-carpet walk, and Frank Marino insists that will happen again, soon. We’ll be there when it does.