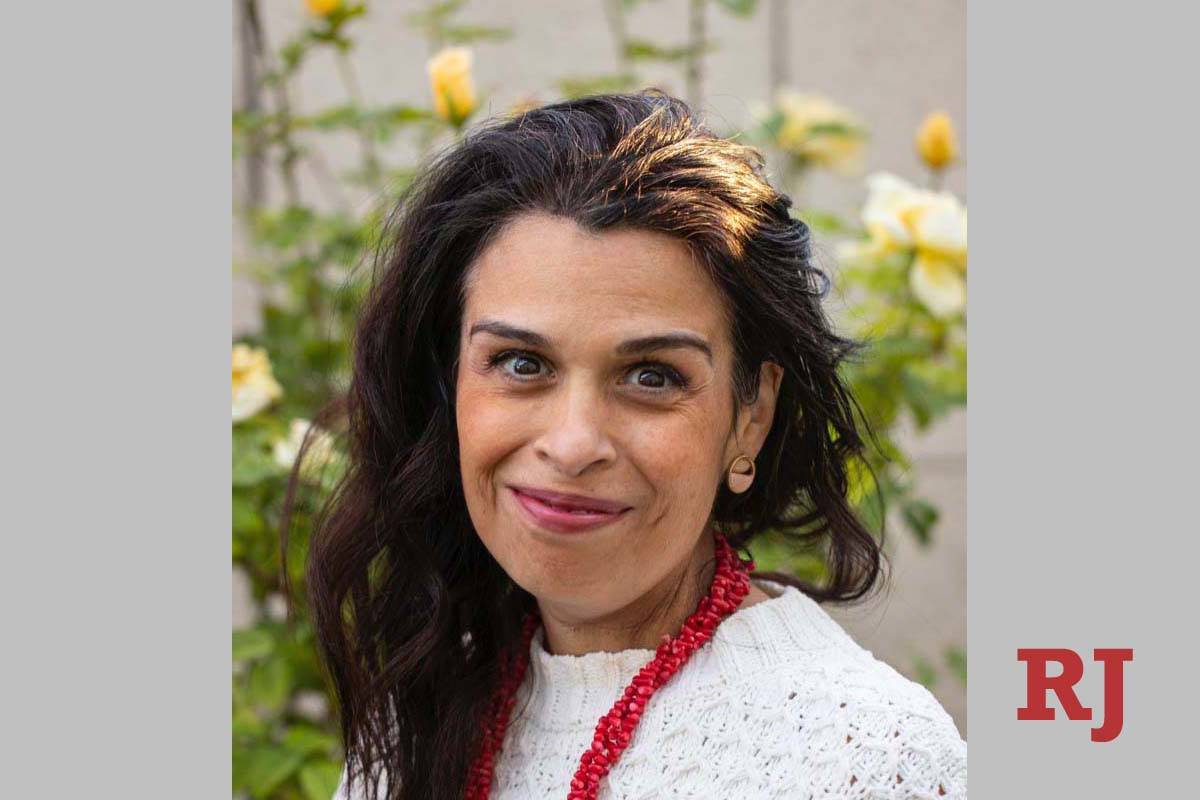 Alyssa Anderson is shown Nov. 14, eight days before she had her head shaved in her battle with cancer. Anderson died Saturday, Nov. 28, 2020. (Key Lime Photography) 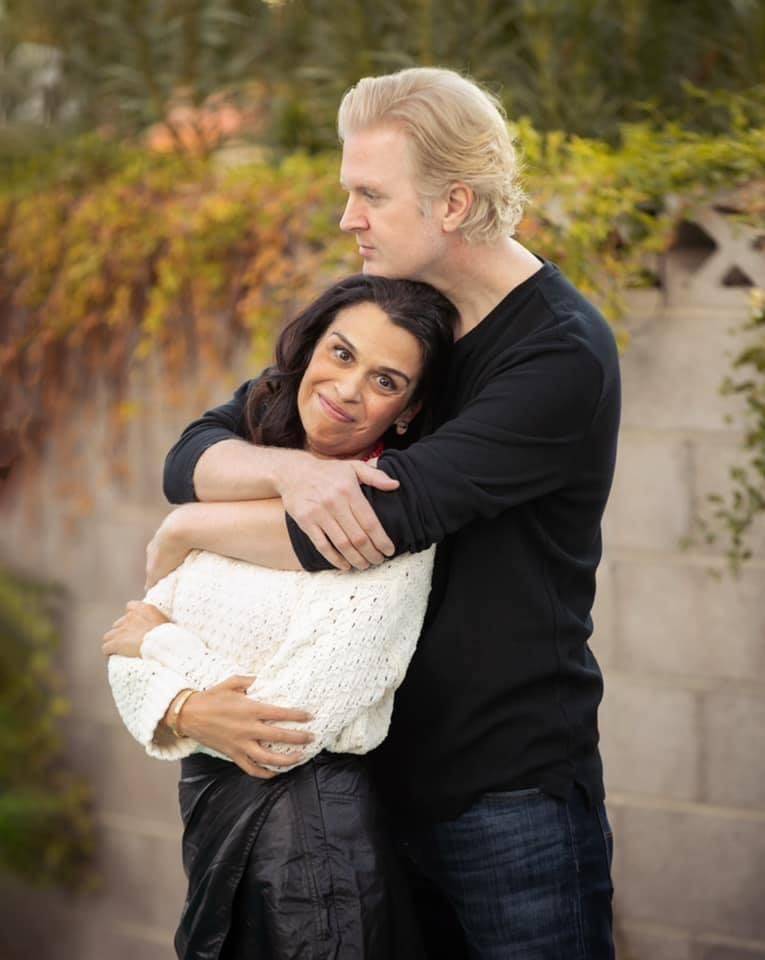 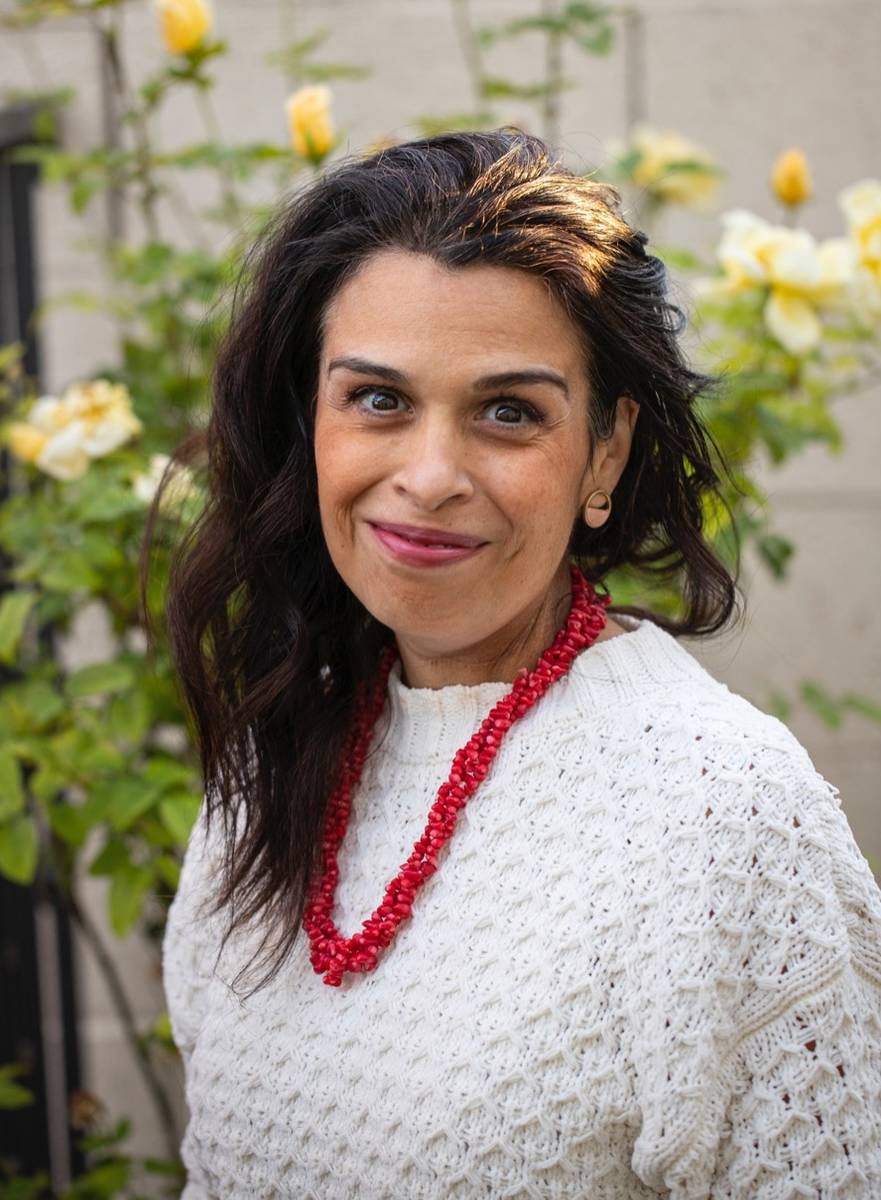 Alyssa Anderson is shown Nov. 14, eight days before she had her head shaved in her battle with cancer. Anderson died Saturday, Nov. 28, 2020. (Key Lime Photography)

The day I met Alyssa Anderson, some 15 years ago, she said she always cried during live musicals.

“I can’t help it,” she said. “I just love the performances.”

I put this quality to the test. I asked if Alyssa had seen “We Will Rock You,” the Queen jukebox musical running at the time at Paris Theater.

Yes, she had just seen it.

The show was great fun, but I couldn’t place the moment when we were supposed to cry. I can’t recall which scene it was. Maybe “We Are The Champions.” I kept saying, “You cried during ‘We Will Rock You.’” We laughed about it all through the rest of the lunch.

As we left, I called a friend at Vegas PR agency The Firm, where Alyssa had just started after a few years as an assignment manager at KVBC (now KSNV) Channel 3. “When Alyssa comes back to the office, have everyone ask her why she cried during ‘We Will Rock You,’” I said. “I’ll explain later.”

A few minutes passed, then my phone went off. It was Alyssa.

It’s a testament to Alyssa Anderson’s engaging personality that a person who just met her could feel so playful. A top-ranking PR executive at The Venetian and Palazzo, and beloved member of the Las Vegas entertainment and hospitality family, Alyssa died of cancer Saturday at age 43.

Though she’d been in a fight against the disease for months, the news was a shock. Alyssa’s husband, the freelance journalist Jason Latham, posted a message on social media, informing us of the tragic loss: “Alyssa Anderson was a light in every life she touched. Her kindness knew no bounds, and her heart was as big as her beautiful smile. I loved Alyssa’s smile, I’m sure many of you did as well.” Jason shared in a subsequent post, “These last 27 hours have been the most painful I’ve ever experienced; I truly did not know a person could feel this way.”

The Venetian PR team sent a statement, “Alyssa lived every day with a love for life that was as infectious as her smile and laughter. She had a passion for her career that matched her passion for her family and the community. She was involved in many organizations — from Communities in Schools to our Season of Giving, which she loved so much. She worked to ensure the community where we all live and work had an opportunity to thrive. In her time with The Venetian family, she exemplified true leadership and approached everything with grace and strength.The Venetian family has lost a shining light but her spirit will live on in everyone she touched.”

Professionally, we worked on countless stories together, ranging from nightclub events to restaurants to many of the live performances she loved so much. In her days at the Cosmopolitan, we walked what was then the shell of the Chelsea music hall. Alyssa helped arrange an afternoon where members of Las Vegas media learned to dance the “A Little Party Never Killed Nobody” scene in “Baz” at Palazzo Theater.

After our clumsy, yet passionate, performance she walked over flashing that big smile, “I loved your interpretation!”

We spent some time together away from work, for a time watching the weird/funny series “Greg The Bunny.” The show featured such comics Seth Green, Gene Levy and Sarah Silverman. Alyssa would call for these group viewing parties by simply asking, “G the B, tonight?”

Once, I found myself seated next to Jason at a Matt Goss show while Alyssa was working, and I texted her that I was hitting the Strip with her husband. “I expect a full report!” was her answer, and also warning. I would perform an impression of her voice, which was lovely but also had the hint of a growl, like she’d taken a teaspoon of gravel. I did this once, and she called back, “I love how my voice sounds in your head!”

The family is reeling now, Jason and the couple’s 8-year-old daughter, Lola. A gofundme page is set up to help the family offset the expenses related to Alyssa’s death. A Facebook Live virtual service is set for Jason’s Facebook Page at 11 a.m. Friday.

With no chance to say goodbye, you wonder how to say goodbye to someone like Alyssa Anderson. The same way we said hello. She rocked it.