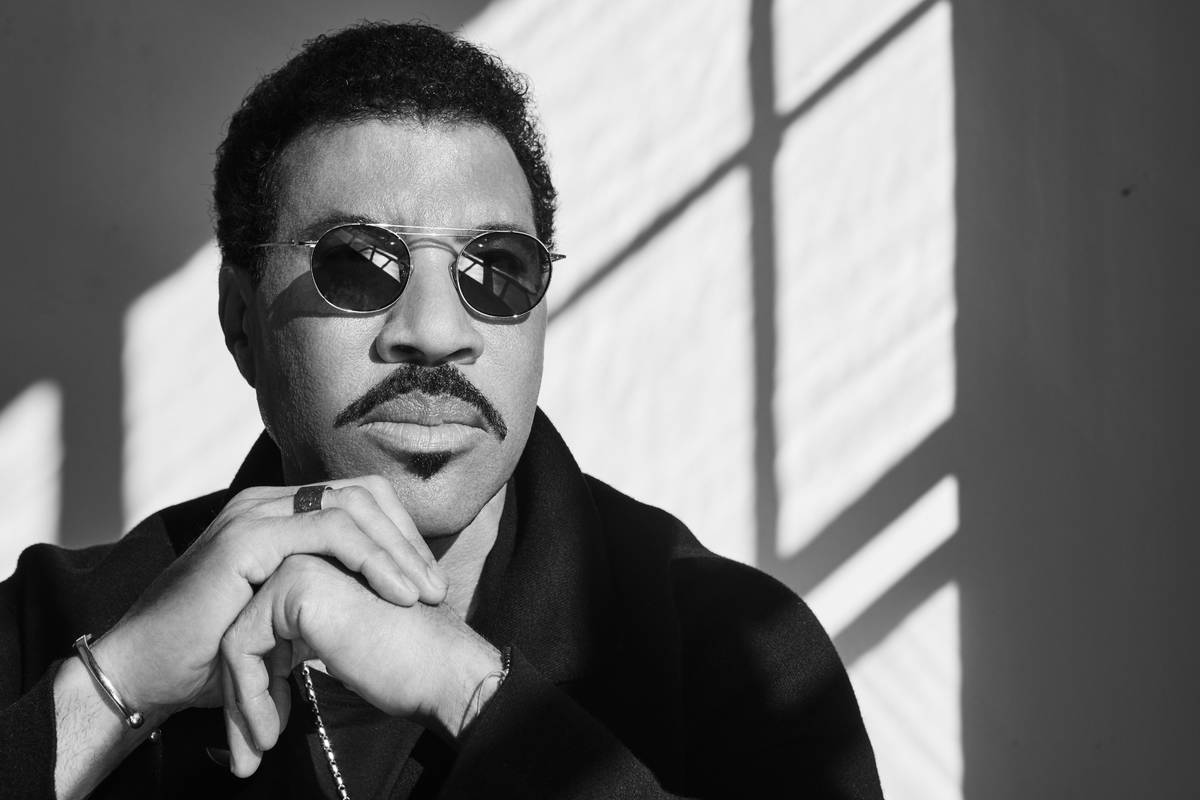 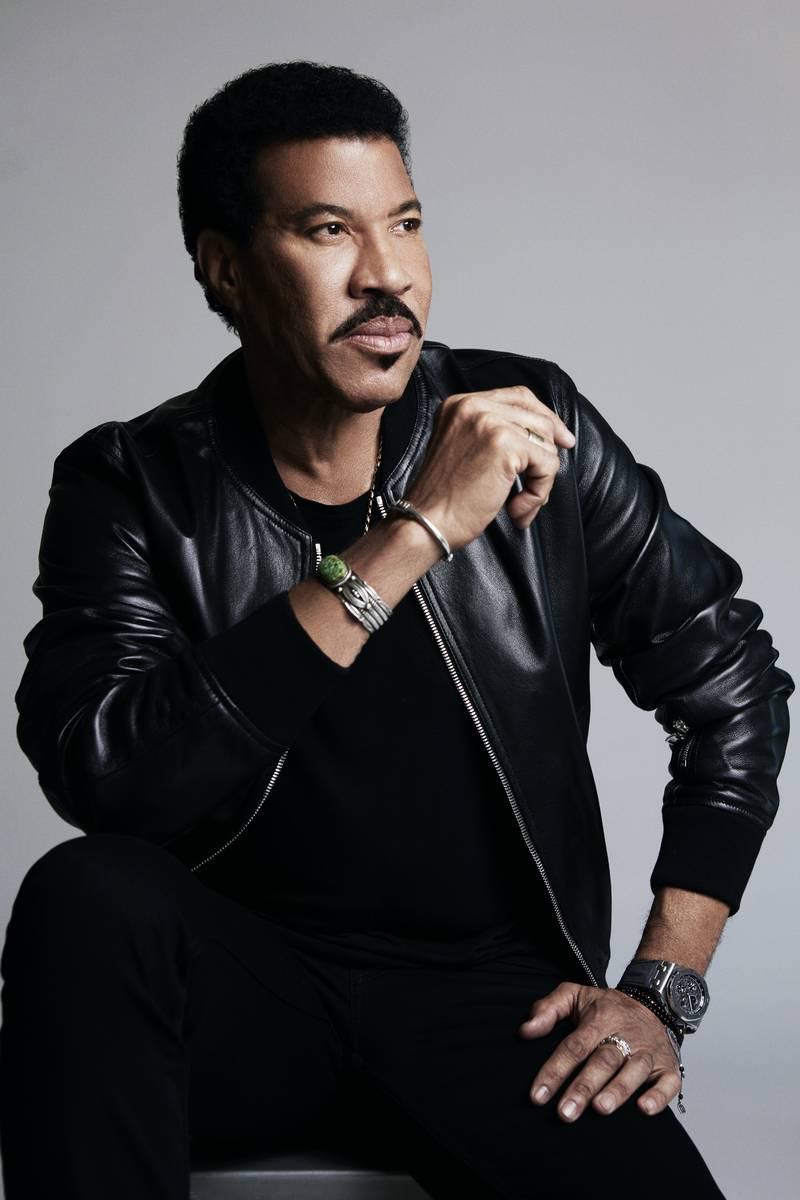 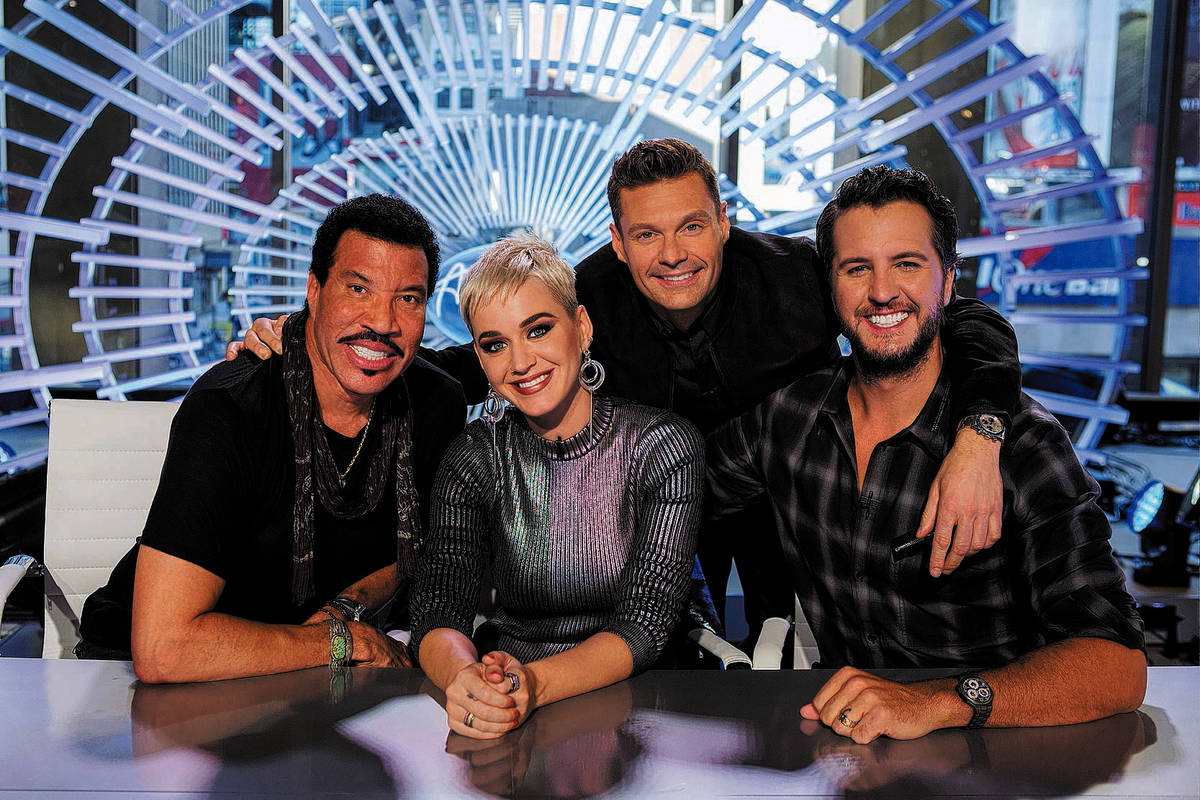 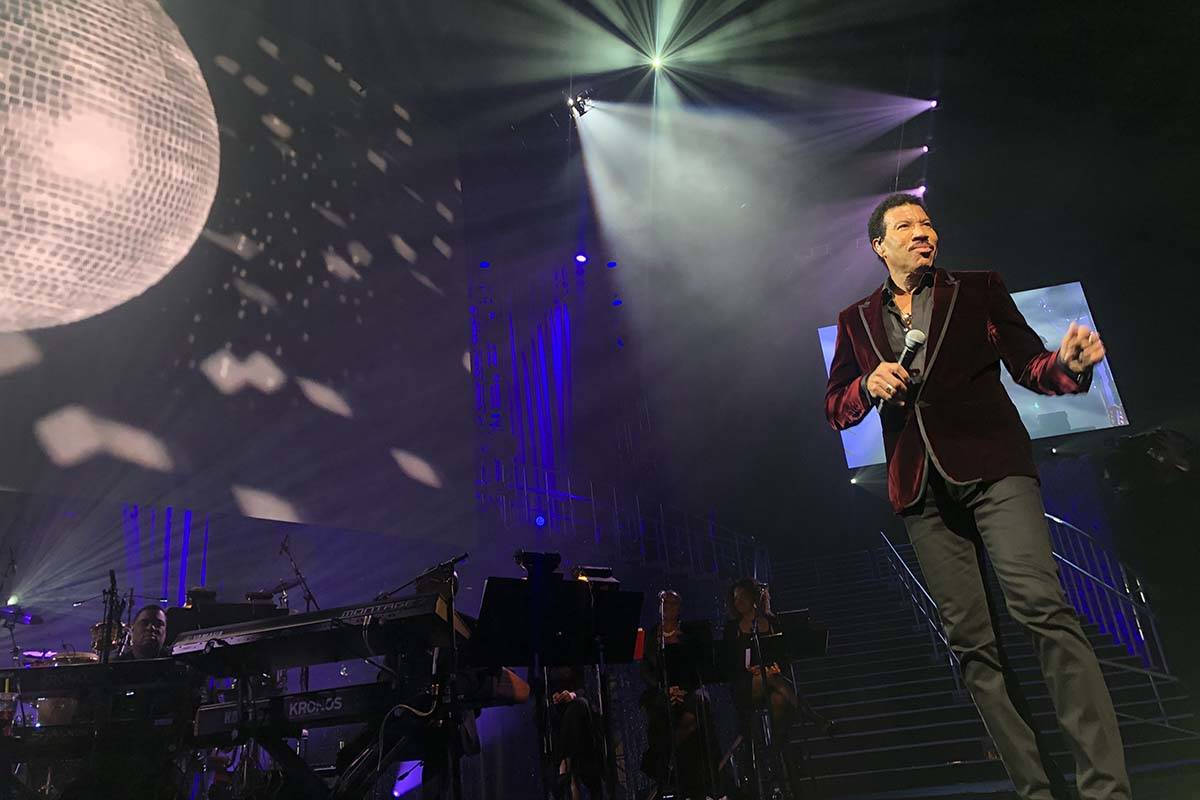 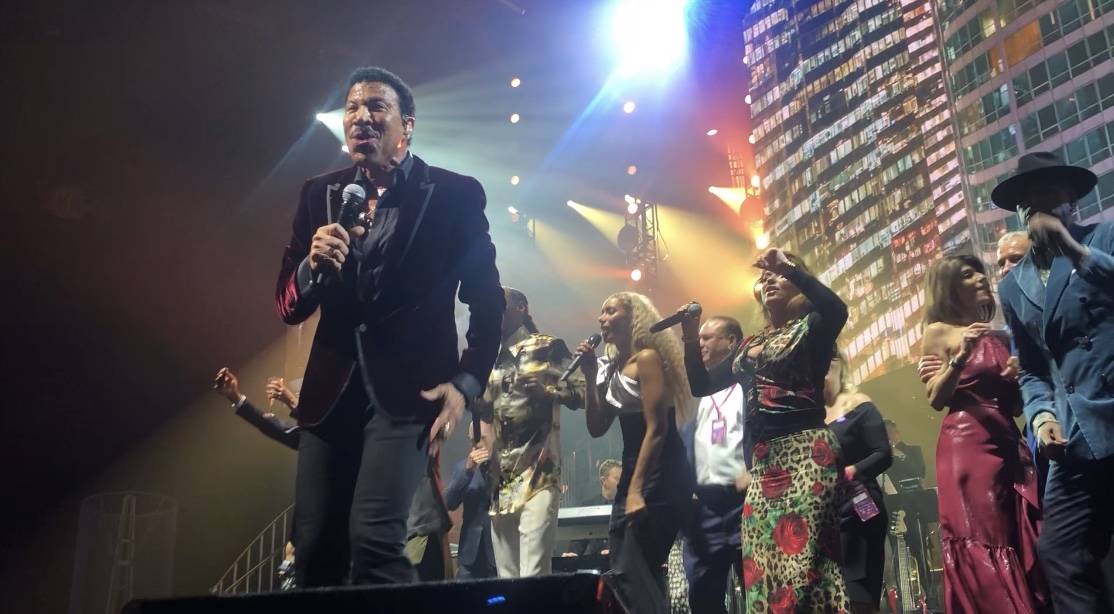 Richie had sold out several dates at the Wynn before the pandemic. He also was in residency at Zappos Theater at Planet Hollywood for two years ending in 2018. Richie is expected to perform his vast complement of hits from his solo career and his years with the Commodores, including “Hello,” “All Night Long,” and “Easy.”

As an “American Idol” judge, Richie commented Sunday on the departure of finalist Caleb Kennedy. “A lot of times, we think about it, we grow up and we make mistakes and we look at our life behind us many times and we say, ‘God, what was I thinking about when I did that?’” Rickie told People magazine after Sunday’s semifinal episode. “This was one of those situations where we kind of give him a big hug from the three of us.”

A South Carolina native, Kennedy dropped out of the show after a controversial video surfaced online, in which he is with a friend wearing a white hood similar to those worn by the Ku Klux Klan.

Richie added, “He has definitely has a talent. The problem is, this is one of those unfortunate decisions that had to be made and we move on. But this will be remembered in his lifetime and he’ll know what it’s all about.”

Richie is on the panel with fellow Vegas headliners Luke Byran and Katy Perry, both of whom are announced to perform at Resorts World Las Vegas. The three will perform during “American Idol’s” finale on Sunday.