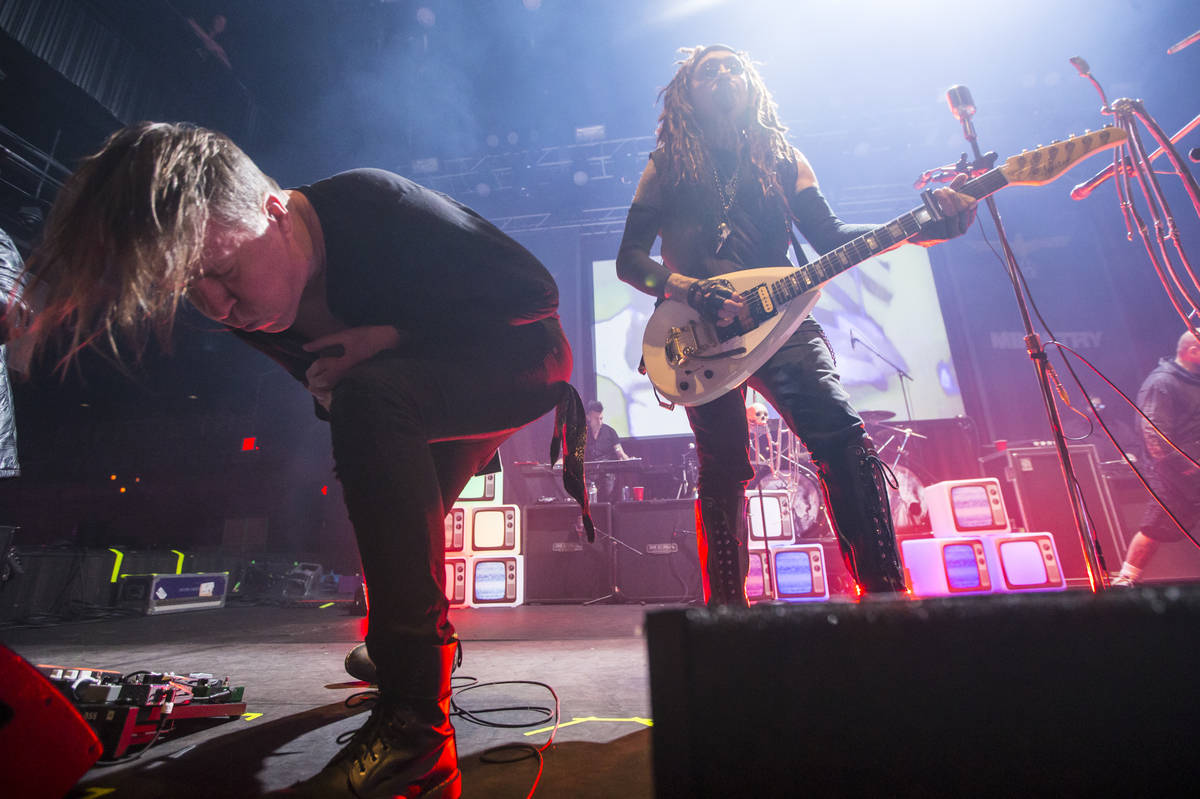 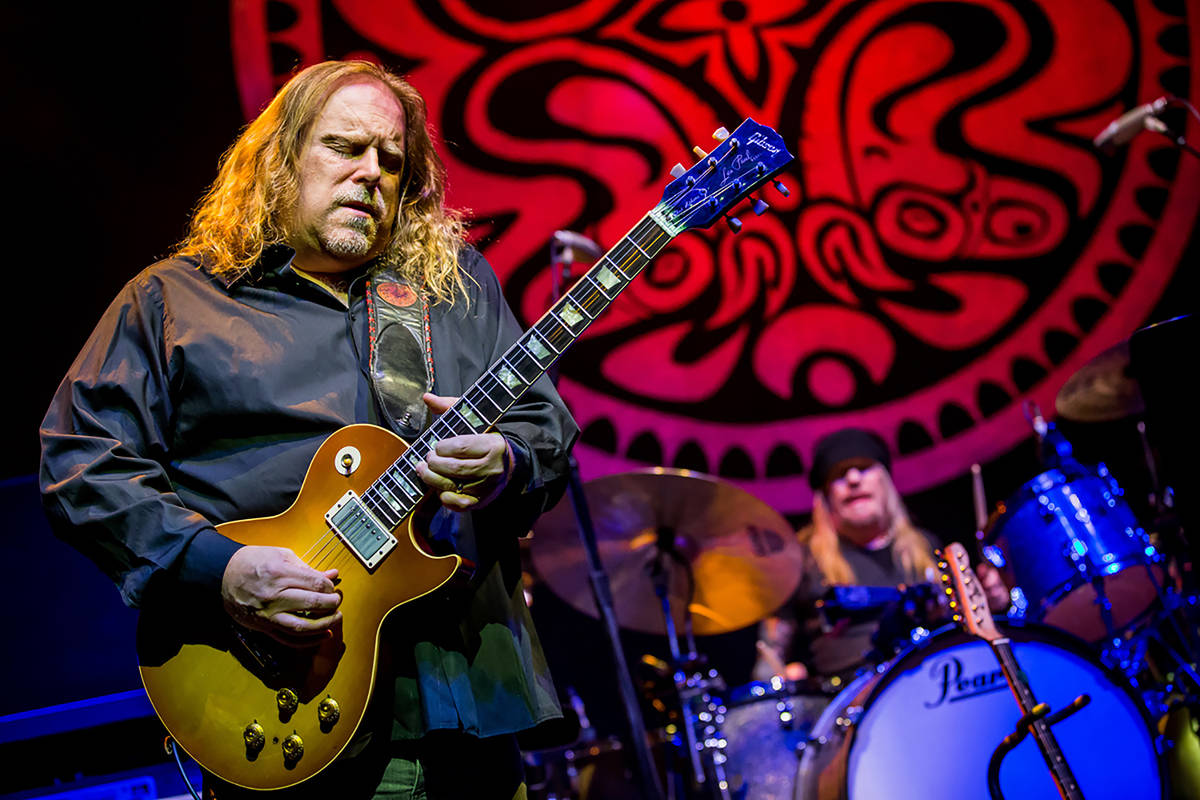 Warren Haynes as Gov't Mule with John Scofield in concert at Brooklyn Bowl at The Linq in Las Vegas on Feb. 22, 2015. (Erik Kabik Photography/ Retna Ltd.) 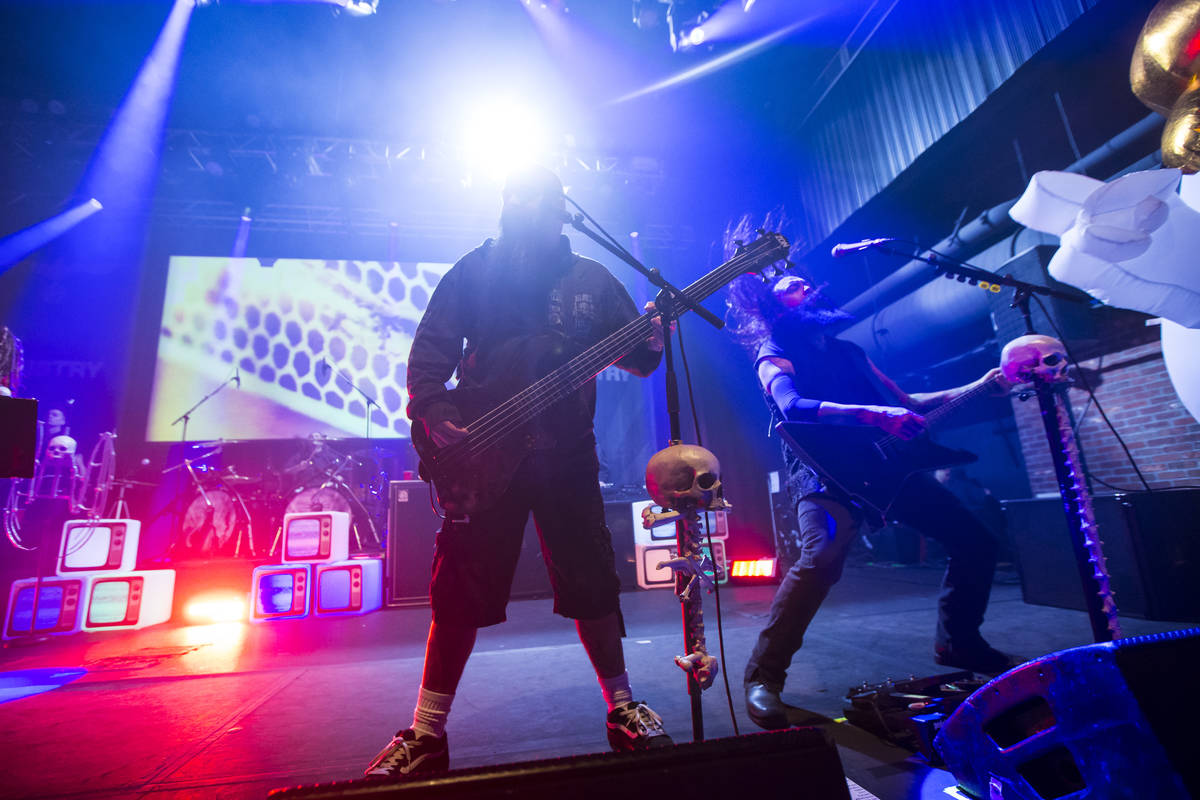 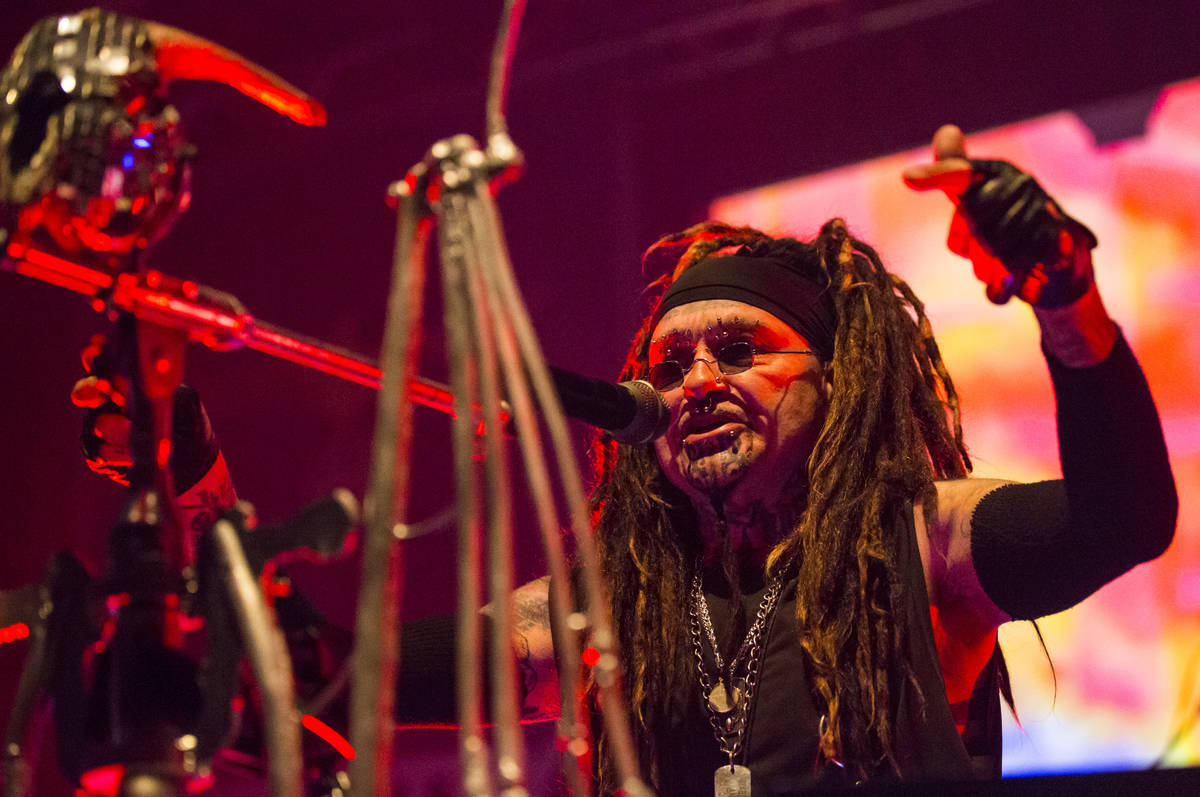 As of Oct. 4, Live Nation, the largest concert company in the world, is planning to require ticket-holders at its venues to prove they have been vaccinated for COVID, or prove they have tested negative for the virus.

Word of this policy, specified by a company spokeswoman on Friday, arrives a day after rival AEG Live announced Thursday it would require vaccinations or negative-COVID tests at all of its venues.

Live Nation presented Lollapalooza at Grand Park in Chicago on July 29-Aug. 1, which was under a mandatory-vaccination directive. CNN reported Thursday that, out of 385,000 Lollapalooza attendees, only a little more than 200 had tested positive for COVID-19.

In a statement, Live Nation Entertainment President and CEO Michael Rapino said, “Vaccines are going to be your ticket back to shows, and as of October 4, we will be following the model we developed for Lollapalooza and requiring this for artists, fans and employees at Live Nation venues and festivals everywhere possible in the U.S.”

Live Nation’s policy applies to venues and events it owns or operates outright. House of Blues at Mandalay Bay and Brooklyn Bowl at Linq Promenade are the two that fall under the new model, according to the company.

Beyond shows at those venues, Live Nation advises that it will update events at its other partner venues on a show-by-show basis.

Carlos Santana is among the artists scheduled to perform under Live Nation’s mandatory-vaccination edict. His reps said Friday they had not heard from the concert company about any policy changes.

Live Nation also says it has developed the best practices for artists themselves to request the company’s vaccination and testing directives in “third party” venues the company doesn’t own. In short, artists are invited to set the policy themselves.

As the largest concert promoter in the world and Las Vegas, Live Nation has exclusive booking partnerships at the Colosseum at Caesars Palace (Usher, currently) and Zappos Theater (with Gwen Stefani returning Oct. 22), and also presents shows at Park Theater (Bruno Mars, Lady Gaga and Aerosmith). Those venues are owned and, ultimately, operated by their parent resort companies. None of those artists are currently covered by the Live Nation vaccination policy.

Also exempt, for now, are Live Nation stadium and arena shows at such venues as Allegiant Stadium, T-Mobile Arena and MGM Grand Garden. Live Nation reps did not respond to questions about how the policy would be implemented at the “Friends and Lovers Festival” at Las Vegas Festival Grounds (owned by Circus Circus and Treasure Island owner Phil Ruffin) in May 2022.