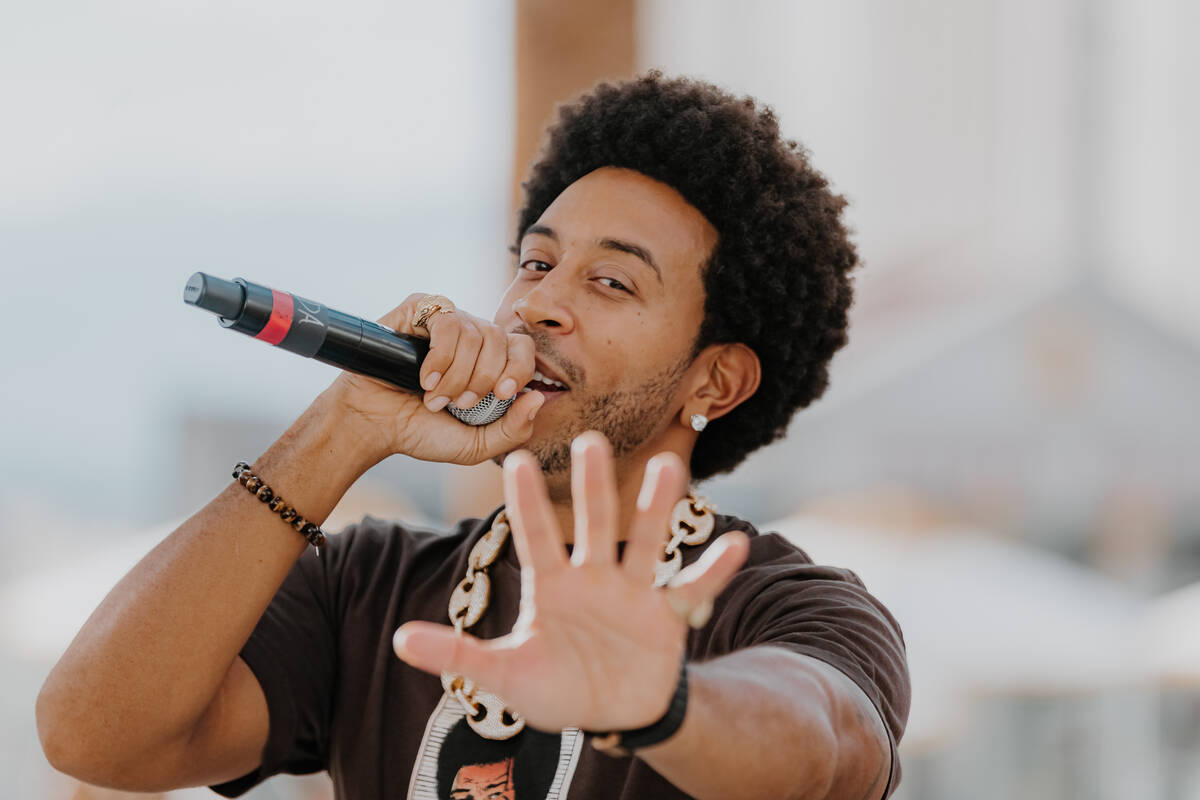 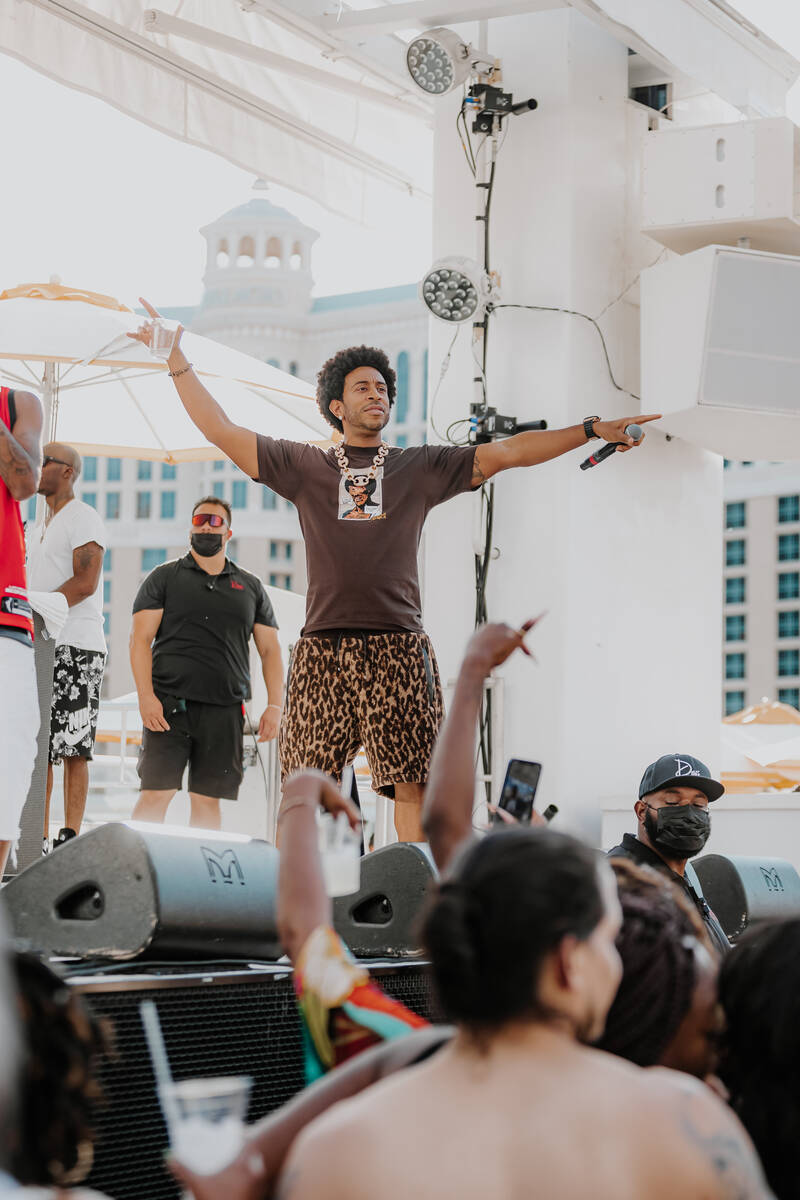 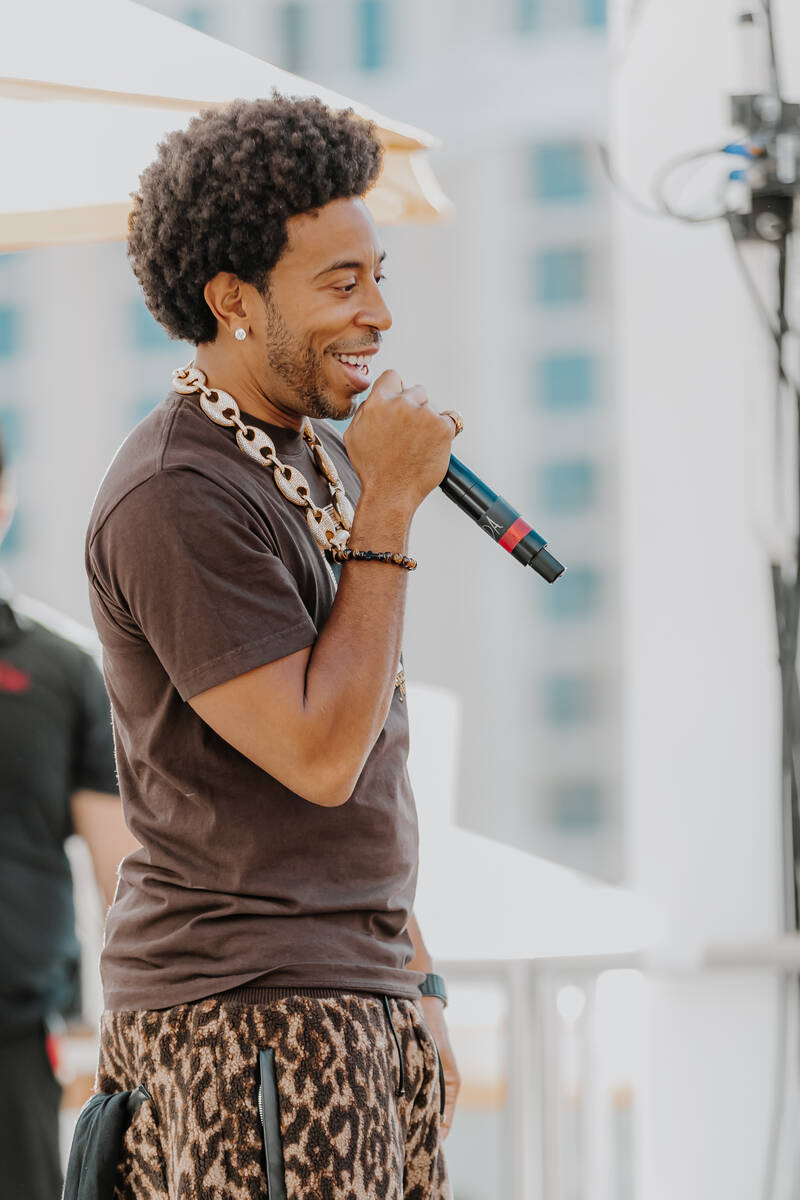 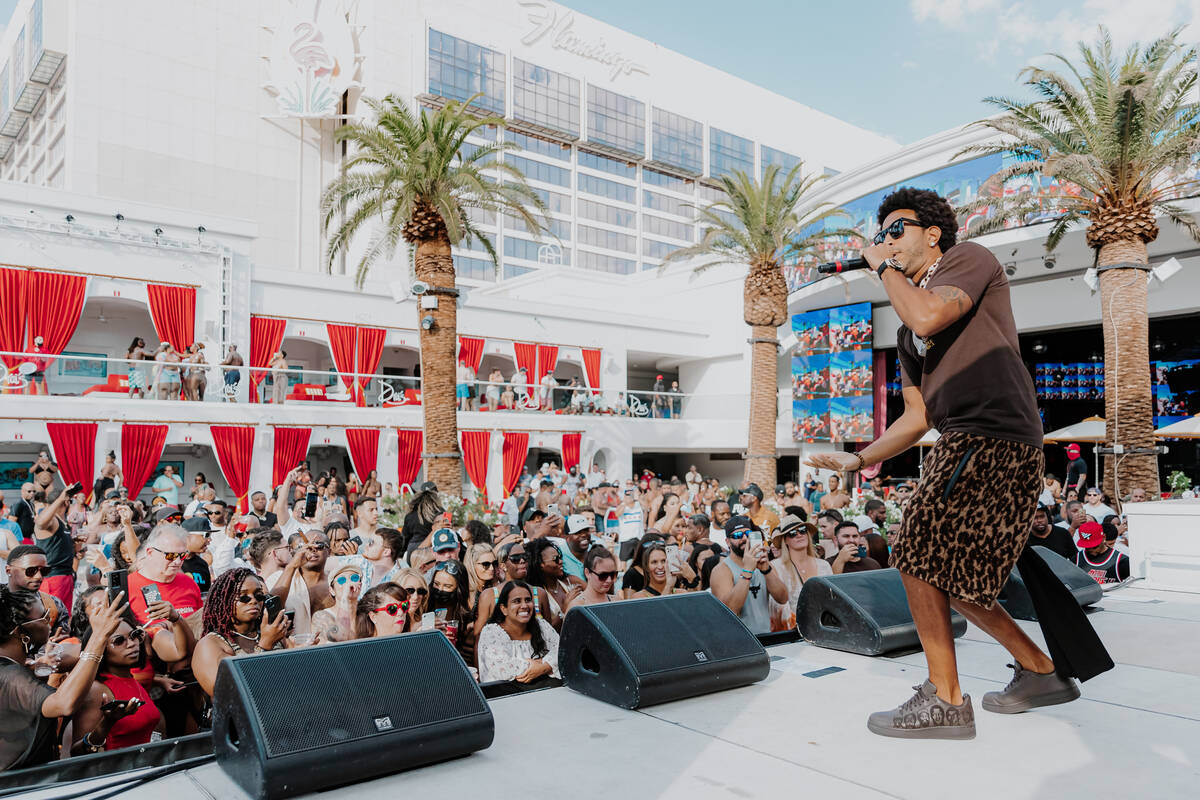 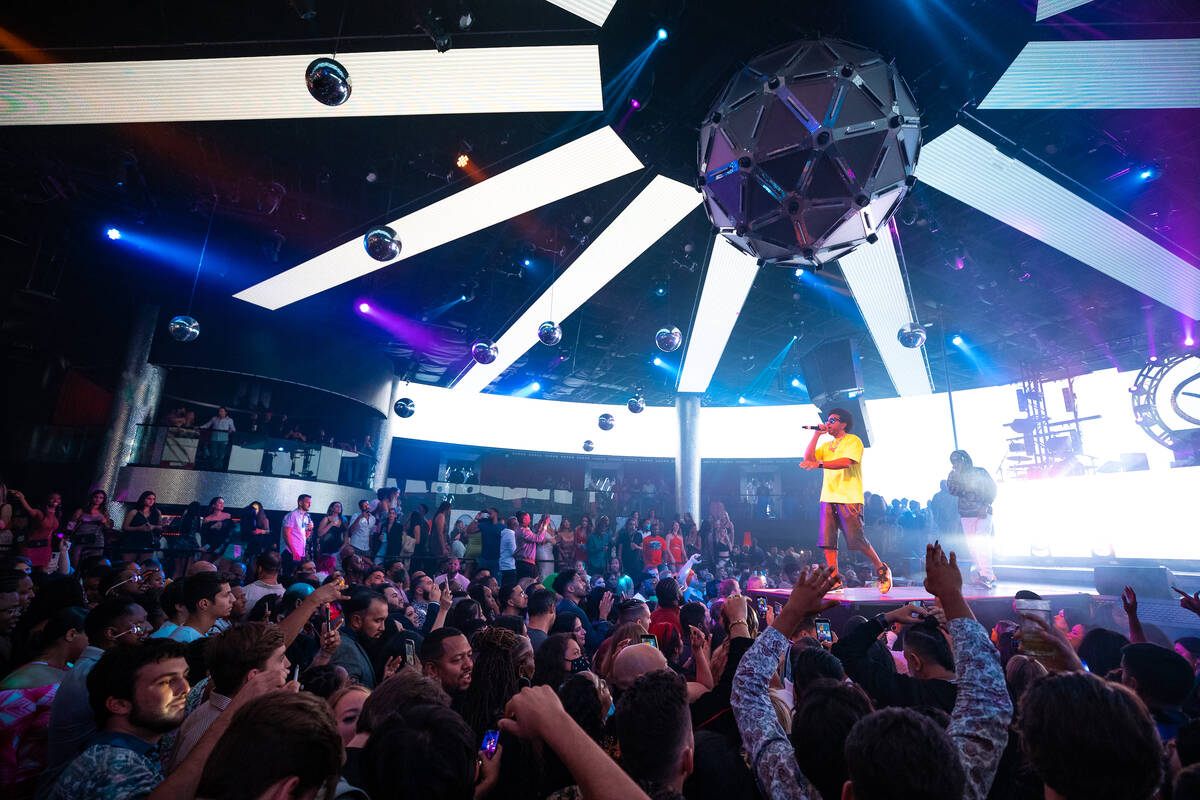 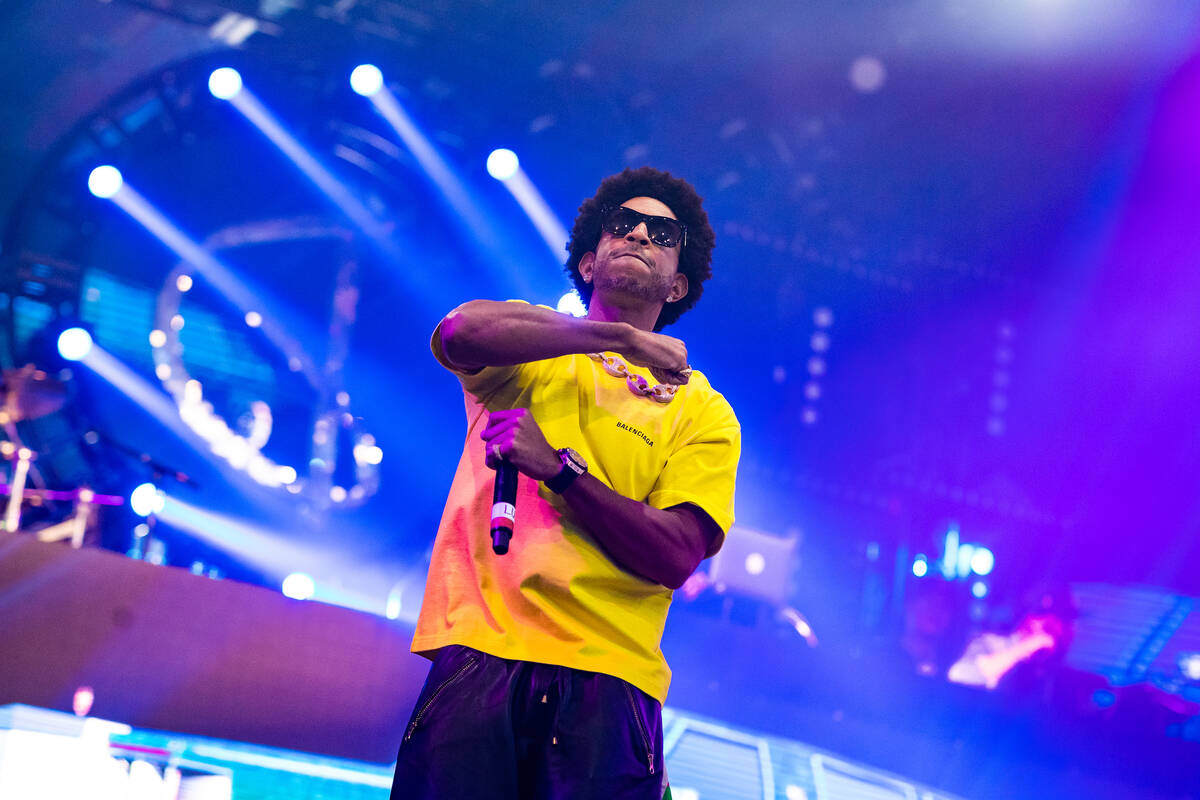 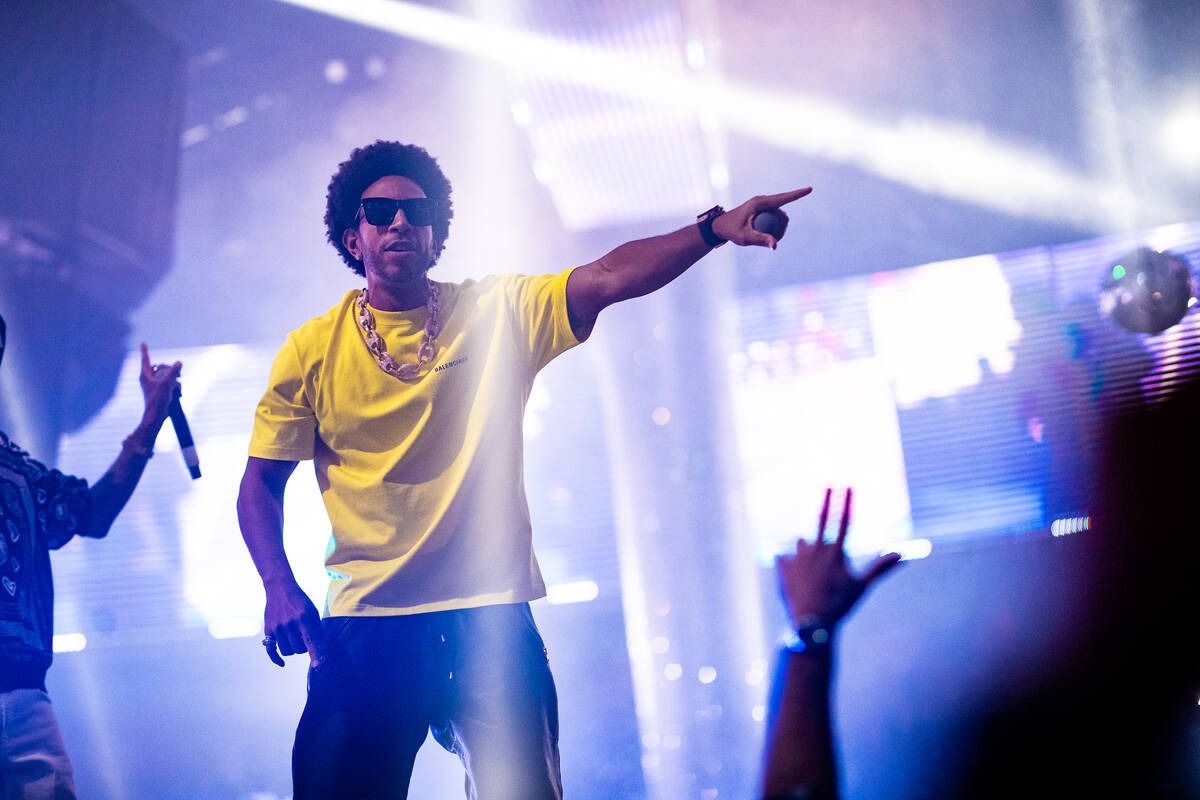 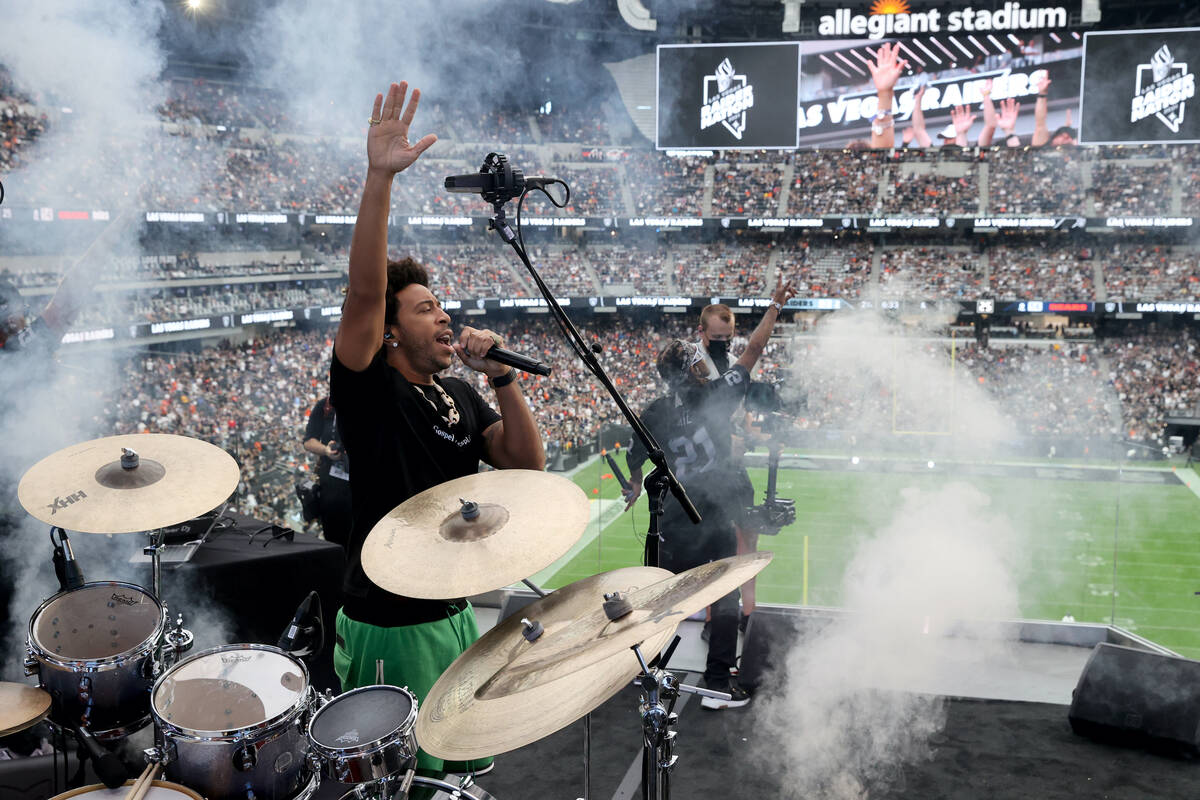 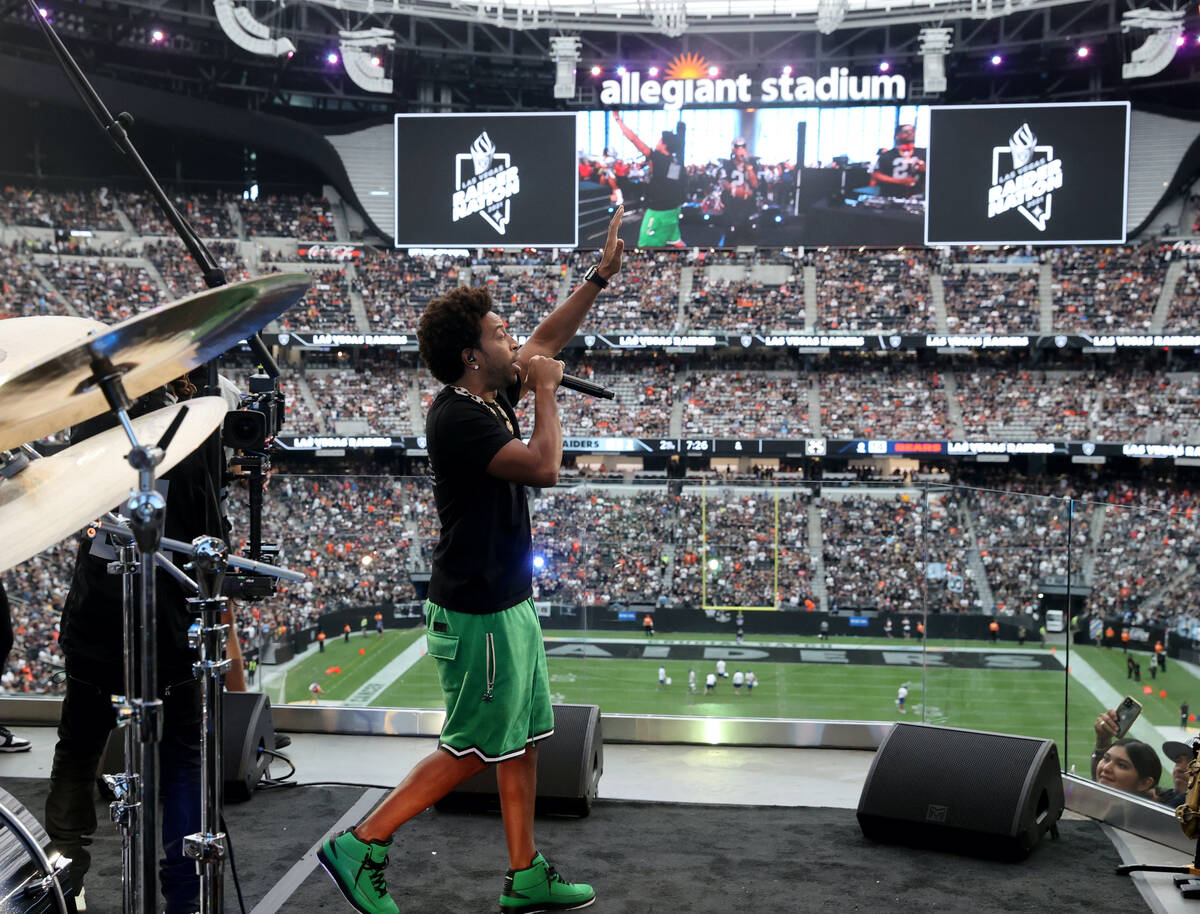 ‘Luda’ on the march

Before headlining at the torch, Ludacris lit up Drai’s on the Strip.

The “Dirty South” rap trailblazer and film actor performed Friday and Saturday at Drai’s Nightclub and Drai’s Live rooftop venue. Sunday, he thundered through Allegiant Stadium as the halftime star of the Raiders-Bears game.

It was Ludacris’s first headlining performance at Drai’s Live in nearly two years. He performed “Money Maker, “Stand Up,” and his hit collabs “Yeah!” by Usher, and “Glamorous” by Fergie.

Known for his acting turns in “Hustle & Flow,” “Crash” and the “Fast & Furious” series, Ludacris completed the Vegas trifecta at Allegiant Stadium. Hundreds of fans packed the area behind the stage at the base of the Al Davis Memorial Torch.