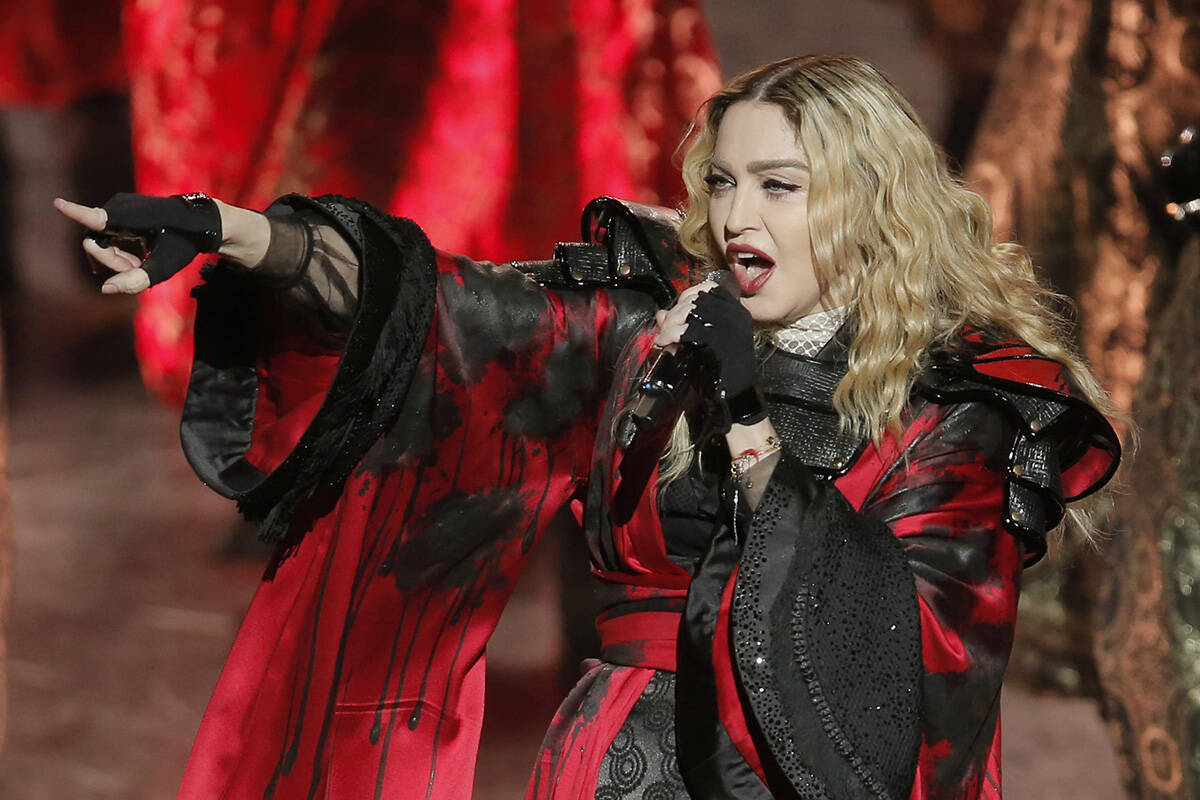 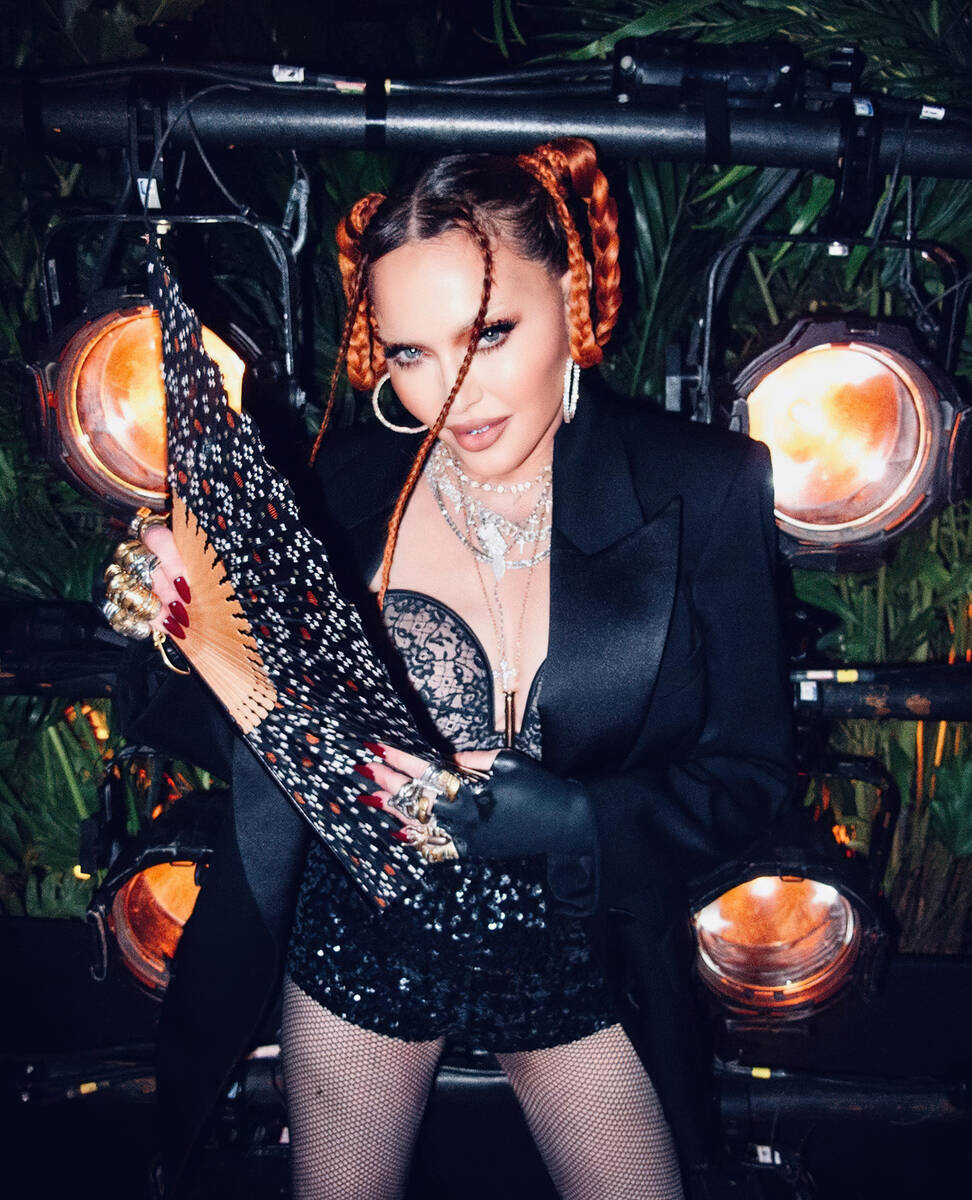 Madonna, shown in a promotional photo, has added 13 dates -- including a second show at T-Mobile Arena -- in her 2023 "Celebration Tour." (Ricardo Gomes) 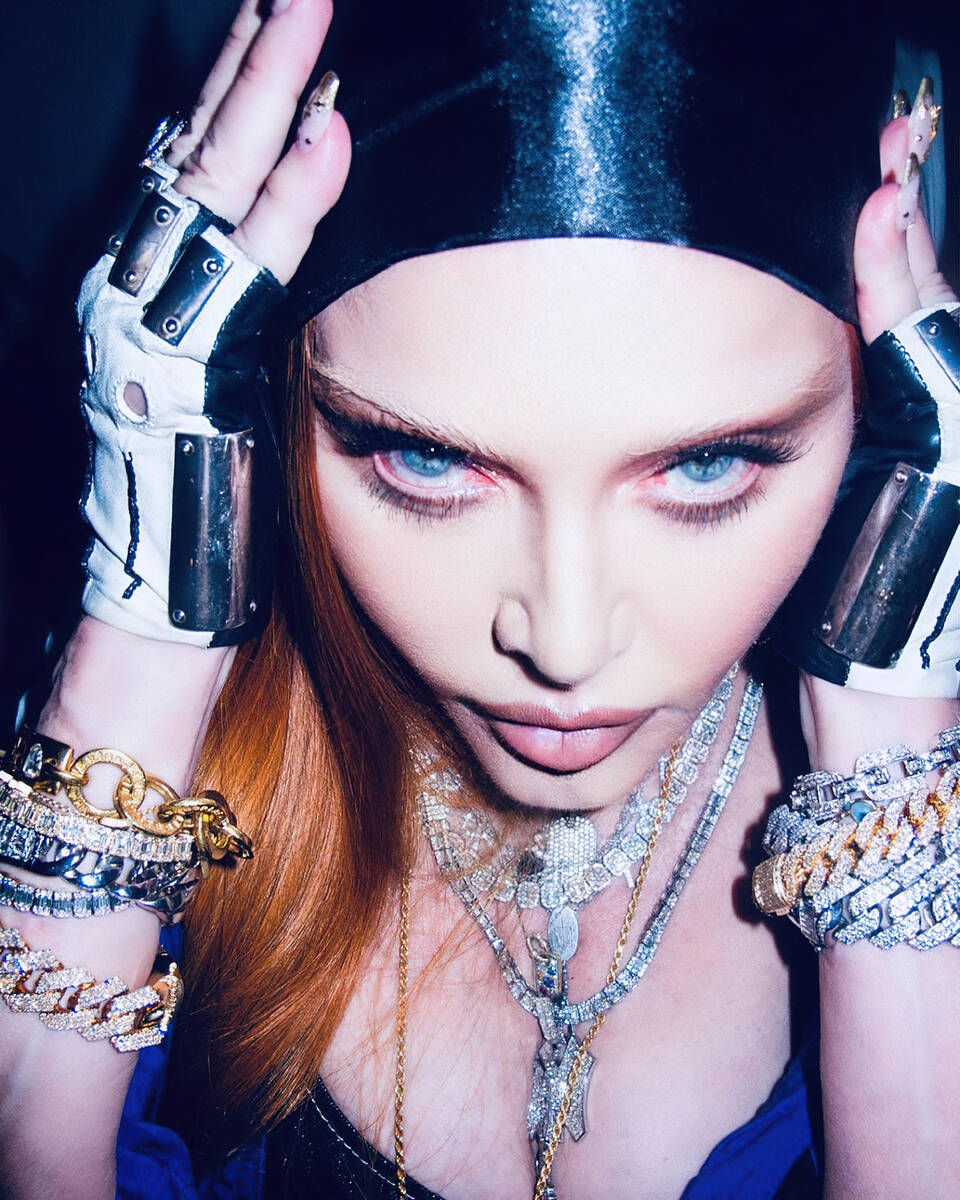 Madonna, shown in a promotional photo, has added 13 dates — including a second show at T-Mobile Arena — in her 2023 "Celebration Tour." (Ricardo Gomes) 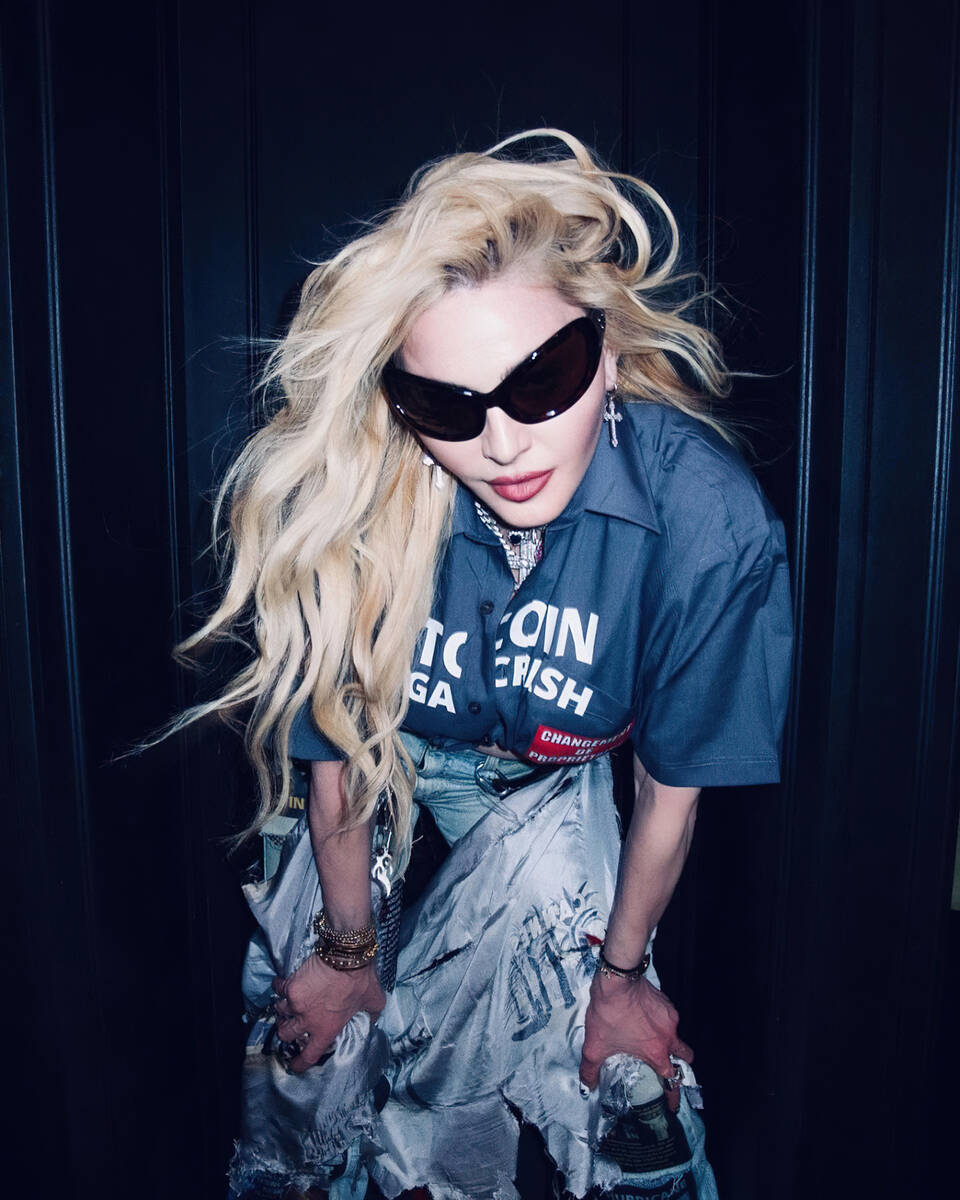 Madonna, shown in a promotional photo, has added 13 dates -- including a second show at T-Mobile Arena -- in her 2023 "Celebration Tour." (Ricardo Gomes)

Madonna has added a second show to her T-Mobile Arena stop on her upcoming “Celebration Tour.”

The pop superstar plays Oct. 8, the date added to her previously announcement Oct. 7 show. Tickets for both performances are on sale 10 a.m. Pacific time Friday at AXS.com.

A total of 13 dates have been added to the “Celebration Tour” schedule. Along with the Vegas show, the new dates in the 35-city tour are second shows in Seattle, Chicago, Toronto, Montreal, Boston, Miami, Houston, Dallas, Austin, Los Angeles and San Francisco, along with a third show in New York.

Live Nation is producing the tour, in which Madonna revisits the hits over her 40-year career.